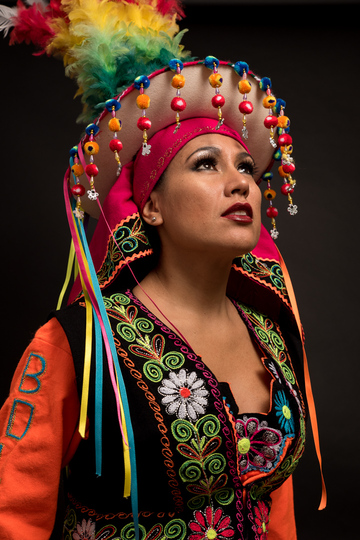 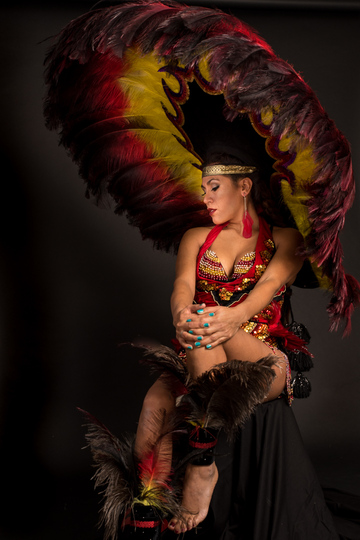 I was born in Quillacollo, a municipality located in the valley of Cochabamba Bolivia. My city is known as the garden of Bolivia for its springtime climate and variety of flora and fauna. It is also known for its gastronomy and folk dances.

I come from a large family and my childhood was without luxuries but I wasn’t short of anything either. As a kid I went to an all-girls school, since mixed schools were forbidden in Bolivia until 1997. In my spare time I played basketball at a national level. Due to that, I had a very healthy youth and I think sports is the best thing that can be given to a person.

Due to my active and independent personality, after graduating from High School I immediately started working to pay for my tourism studies.  I also danced in folkloric festivities the best-known of which is the Commemoration of the Day of the Virgin of Urkupiña on August 15. She is known as the patroness of National Integration of Bolivia.

Thousands of pilgrims walk up the 13 kilometers to her altar on the hill of Cota, located in my home city Quillacollo. Every year I participated as one of the 46 thousand dancers during the “folkloric entrance” where we danced out of devotion to the Virgin Mary. For us this festival, which is celebrated for five consecutive days, it is a gesture of love, devotion, gratitude and faith that we, the community of believers of all Bolivia, have towards the Virgin Mary.

In the year 2000, I climbed the hill of Cota with my family for the traditional ceremony of the “extraction of stones”. This consists of taking home some stones and returning them the following year. It is also a custom to buy “alasitas” or miniatures that represent the wishes we direct to the Virgin Mary and that we hope will be fulfilled. I bought a miniature of a passport and a suitcase filled with Euros.

The funny thing is that the next day when I arrived at the internet café to check my email, I found a message from my sister that said: “Come to Holland”. She was inviting me to visit the country where she lived with her Dutch husband and offered to pay for my ticket. I had never travelled outside of Bolivia and I told her I would think about it. My parents told me that I should see Europe and at the same time help her take care of my nephews and niece. Unfortunately the same week, my father received the terrible news that he had leukaemia. He died three months later, leaving us grieving.

Half a year later and remembering my father's last words before he died, I left my homeland and arrived in Maassluis where I lived with my sister for two years. I found the Netherlands a very structured and developed country and above all clean. From the beginning I noticed many cultural differences compared to my culture like, for example, punctuality, even when going to a party! Also I was surprised to see that people did not dance at birthday parties or casual meetings. Communication was difficult because I did not know the Dutch language and I did not speak English. Therefore I decided to take intensive Dutch lessons.

That first winter was the most difficult period I have had in my entire life; I was terribly homesick. Even though I had my sister and her family in this country, I still missed the rest of my family, friends, the climate, the Bolivian traditions and culture a lot. So I returned to my country and picked up my life in Bolivia again.

Back in Bolivia I had changed. I was bothered by people's lack of punctuality and commitment to the agreements made. Also the lack of professionalism and corruption of many public institutions bothered me. I felt like I was between two cultures and no longer knew which one I belonged to. I no longer felt comfortable in Bolivia and I only remembered the positive experiences I had had in the Netherlands. I felt that I no longer had an identity of my own. I had lost my identity!

Shortly afterwards I decided to return to the Netherlands and gave myself a second chance in that country that in such a short time had marked my life. I returned with a student visa and started to work on my future. I spent 4 years studying to be a Spanish teacher (in Dutch) at the University of Applied Sciences of Utrecht. I was proud of my achievement.

Dance has always given me joy, motivation and strength. That is why from the beginning I joined a Latin folk dance foundation in the Netherlands formed by Latin American immigrants living in Europe. We danced at several festivals both in the Netherlands as well as in the rest of Europe. During the carnival of Rotterdam in 2004, I met the love of my life; a young Dutch boy studying psychology. It didn't take me long to realize that I wanted to live with him forever. He was the light that came into my life and being with him, I no longer felt that sense of belonging to two countries. Now I knew that I wanted to live forever with him in the Netherlands.

In 2011 our first child was born and we immediately started looking for a house with a garden. Via an advertisement we went to see the IBBA2 project in Almere Poort. The prices were affordable as the municipality supported young families with a special construction. Although there was nothing that connected me to this city, other than having more space and living close to Amsterdam, we bought the house.

We moved in 2012 to the “Homeruskwartier” district. I remember that there was only sand and a quite uncomfortable supermarket; however I liked the area because it was all new. In the following years I saw Almere Poort grow rapidly. Six years after, it was no longer recognizable. It’s a pity that the green area of “Pampushout” has been lost due to the further development of the city. That was what I liked most when I moved in.

When my daughter was born in 2013, I decided to dedicate my time to raising my children and I only kept giving private lessons in Almere and Amsterdam.  It was not until 2019, when they were a little older, that I accepted a job as a Spanish teacher at a secondary school in Almere.

To this day, I am happy with my husband who loves Bolivian culture. I still dance and will not stop, especially since my eldest son wants to follow my example. In the future I hope I will be able to do choreography for the foundation or to start a folkloric dance group for children. Through the dance and the traditional dishes that I prepare at home I continue to transmit my Bolivian culture and traditions. 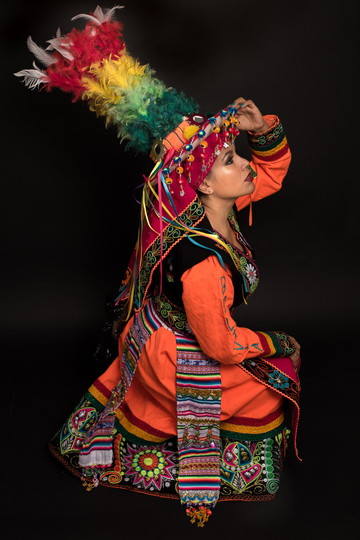 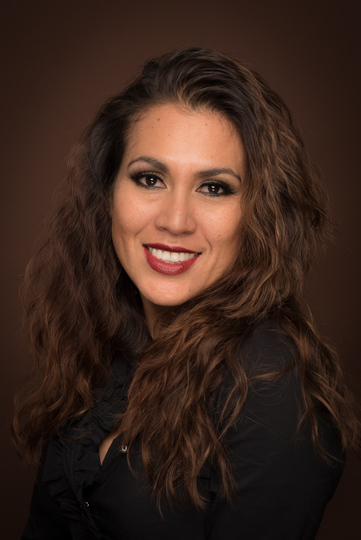 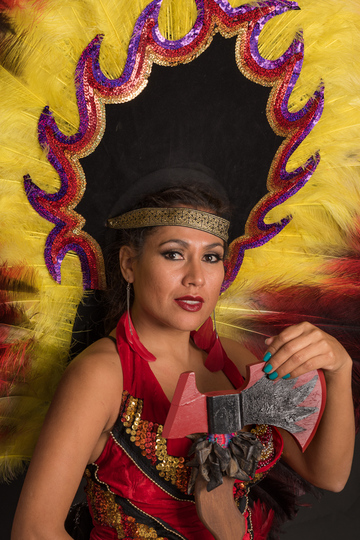