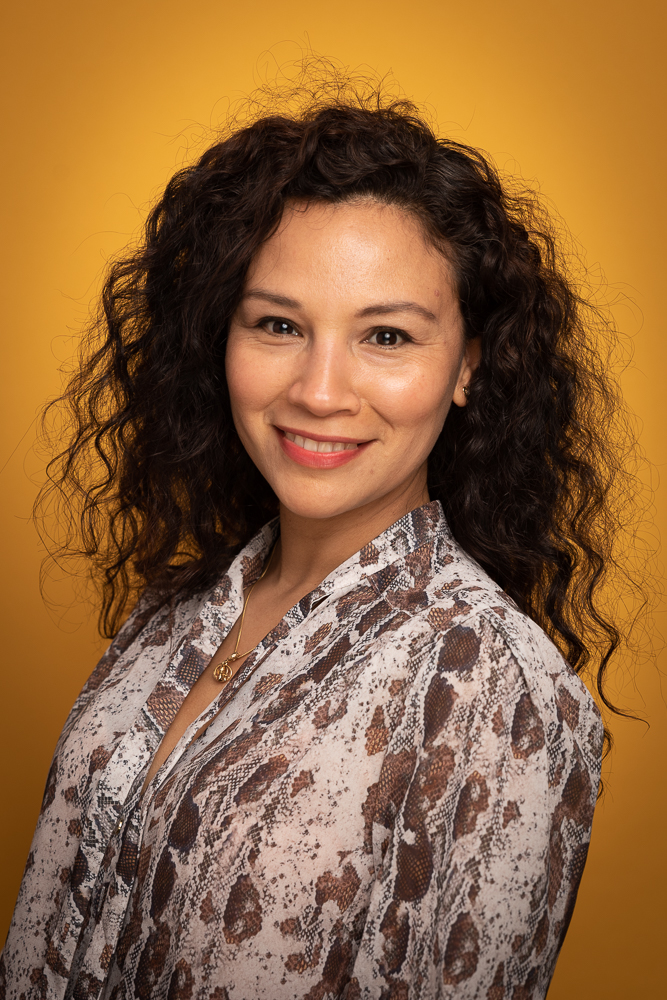 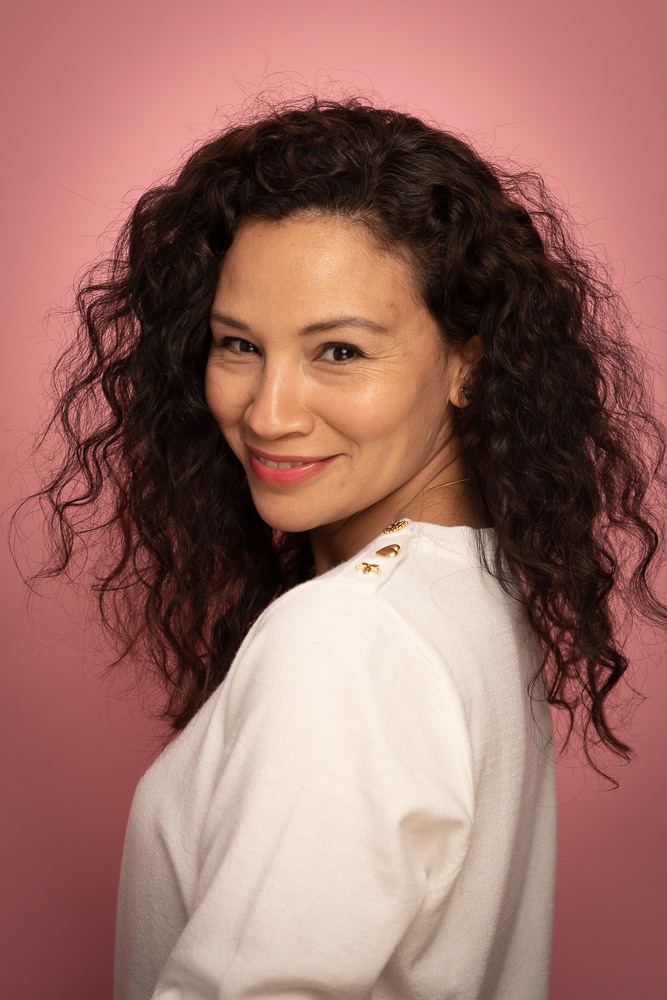 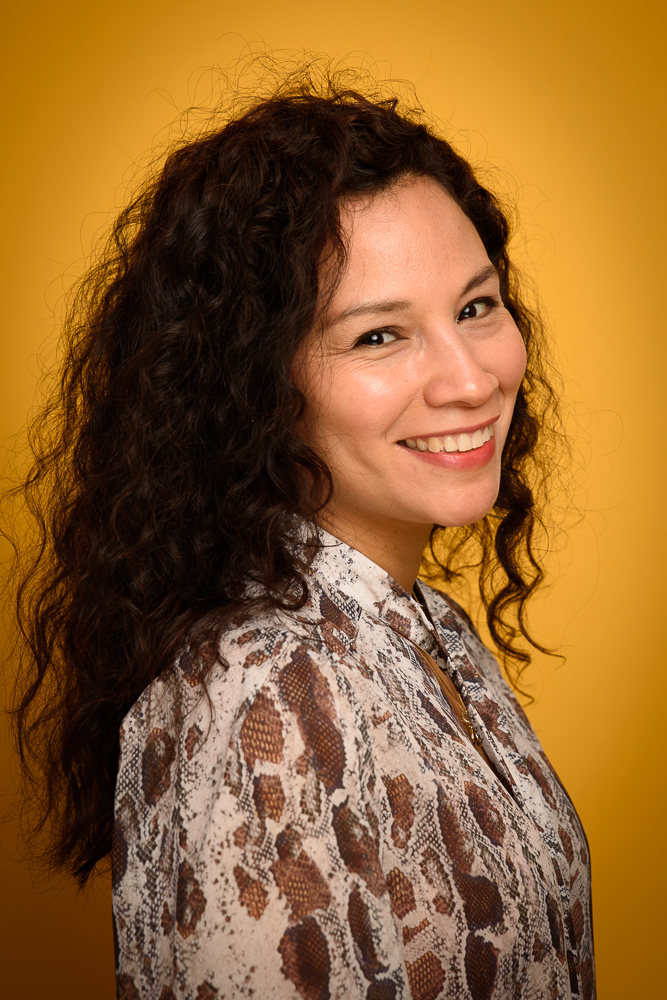 Rosa
“I am a woman with dreams and hopes; a story among thousands of stories in Almere.”

Peru is a country in South America known for Machupicchu, beautiful virgin jungle, colorful mountains, and beautiful beaches. What we are most proud of, is our gastronomy which is a mixture of Andean, European, Asian, and African flavors.

I am Rosa, I was born in Lima, the capital of Peru in 1980. I came to Almere in 2016 and live in Stripheldenbuurt and this is my story.

I lived for many years in a lower-middle-class district called "el Rimac", being one of the oldest in the capital. My childhood was not easy and I lived with a lot of material needs. I had to work from the age of thirteen to help my single mother with six children.  I am the oldest. My studies were technical and I could not finish them due to lack of money. I managed to overcome thanks to my perseverance, my responsible character, and the work experience I built up.

When I met my now-husband, Bart, I had no idea that this man would come to mean so much in my life. I remember the day he came to stay at the house where I lived. The owner was German and it was my job to take care of and manage that business. I lived there with my three-year-old son Fabrizio and my brothers.

Bart had been the first guest we had. On that first visit, I could only communicate by sign language to give him directions: transportation, whether he preferred sugar or not in his coffee, indications of the menu for dinner, etc.

Watching him play with Fabrizio one day made my heart beat faster. After his departure, it was Facebook that brought us together in long conversations writing with the help of a google translator and many video calls.  After a few months, we were already shouting our love to the world.

The idea was to get married and he would come to live in Peru, but it didn't work out. It was easier to move to the Netherlands, starting there the adventure and the culture shock.
The first challenge we faced was loneliness. In our home in Peru, we lived together with my siblings and my large family. I was not used to emptiness or silence. In the apartment, it was just the three of us. Thanks to the language I learned and to riding a bicycle, I worked as a volunteer in a place for the elderly.

As a mother, it was very stressful those episodes of melancholy and homesickness of having left our country and all that had been our world. It was a big task to learn the new language and get used to so many different cultures in my neighborhood. In Peru, there were only Peruvians and almost no foreigners.

One of the nicest things we did together as a couple was to look for a house with a garden. My husband's dream came true in Almere Buiten in Stripheldenbuurt. This city is close to Amsterdam and ideal for my husband who works there.

It had everything we had wanted: a house in a quiet neighborhood with a small garden and close to my son's school. I have an attic that I use for my Yoga school. What a difference from the apartment where we lived in Amsterdam.

A funny thing is that when our real estate agent told us about the house in the street called Dagobertstraat, immediately my son Fabrizio got excited and told me: "I want to live there" - I believe it was a sign.

Almere is home to more than 146 nationalities being a perfect city for our family which is also a cultural mix. Here I know many Latinas who are also like me married to a Dutchman. They have become part of my family.

Only five minutes away from the house is the Kotterbos forest.  That forest and the Kemphaan which has a small zoo with monkeys and a climb-tree park are my favorite places to go on weekends with my son.

Almere has meant more than just a place to live; it is our home. Here I found my best friends and my dreams have come true just like my yoga school "Love yourself move". I am a woman with dreams and hopes. One story among thousands of stories in Almere.