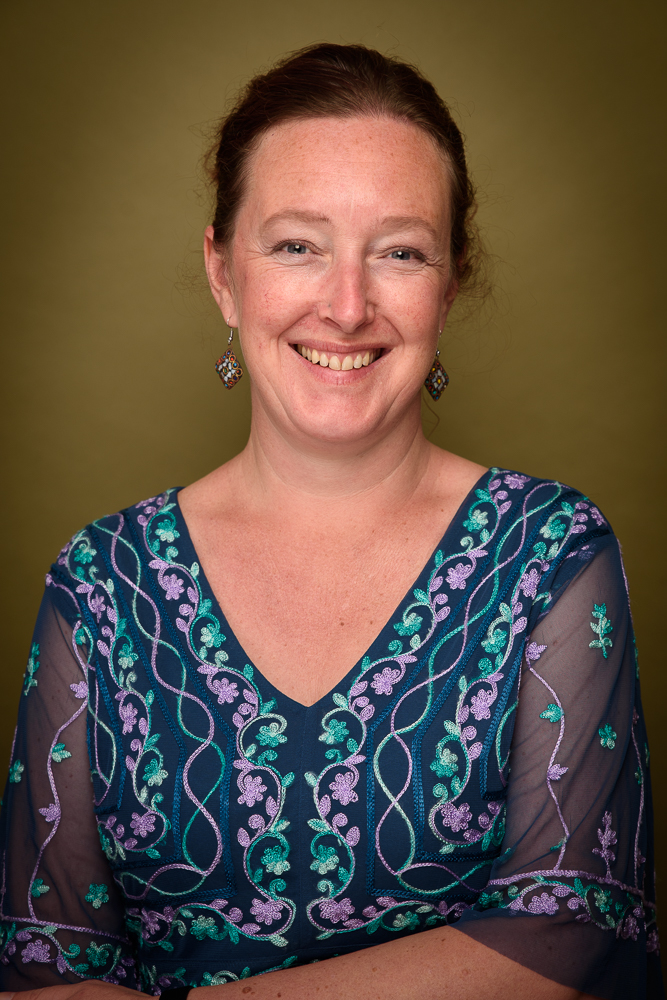 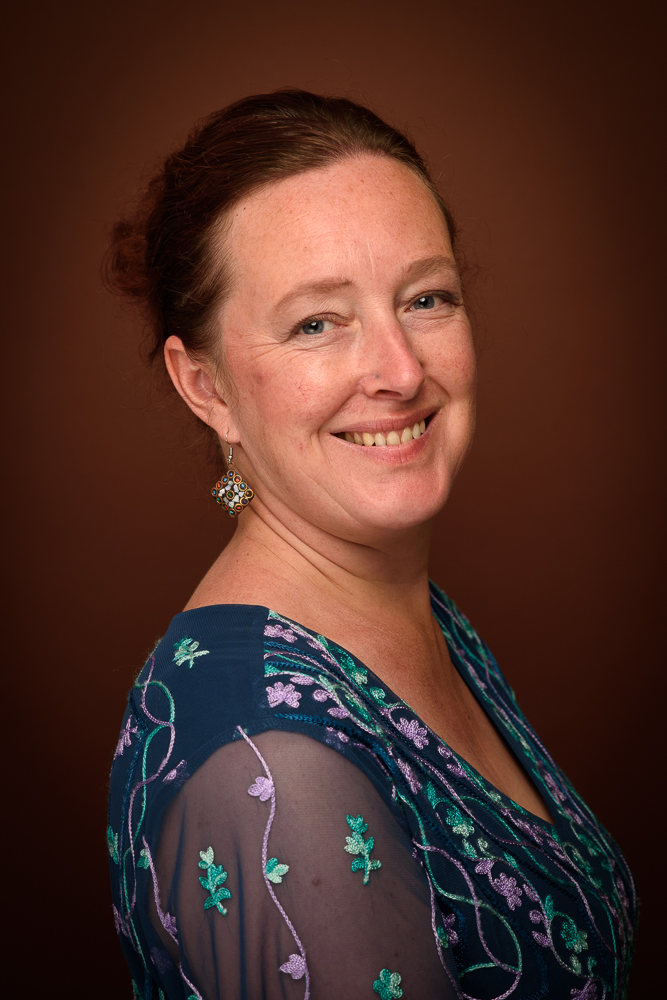 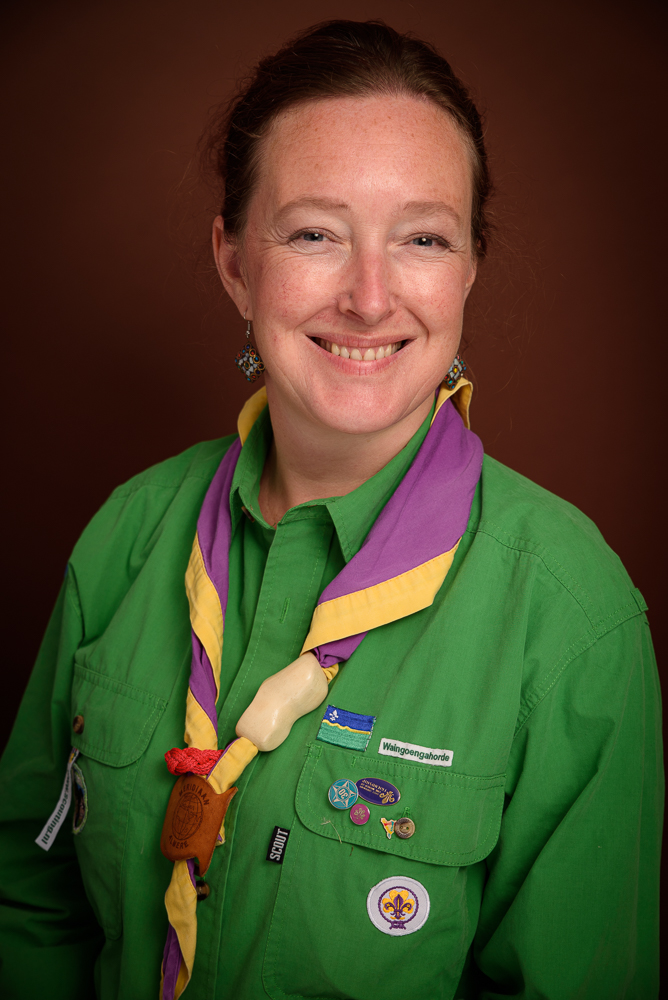 Margaret
“Moving to live in another country was never part of my plan.”

My name is Margaret Wuisman. I was born in Liverpool, England. I came to Almere in 1998 and I live in Molenbuurt. This is my story.

My father was Dutch, my mother English with Irish roots. My father was a sailor and was often away, so our childhood was predominantly British. It was a pleasant place for my brother and I to grow up in
Liverpool which is a large, noisy and friendly port city in the North-West of England.

In our suburb of Crosby, we could walk to fields in one direction, the beach in the other, and a half hour in the car took us to the busy city center. There is a great sense of community in Liverpool, and at the center of my community were the church, school, and scout group, which were all linked to each other. Crosby had, and still has, a village feel, and there was a sense of belonging.

Moving to live in another country was never part of my plan. When I went to study at Liverpool University, I chose “Beginners Dutch” as a default course as part of my degree. A requirement for this was to spend a year living and working in the Netherlands. I packed my bags and with my young daughter moved to Zwolle, in the east of the country. I worked for a year as a language assistant at a secondary school. It was at this school that I met my Dutch partner, Arjan, and although I did return briefly to the UK to finish my course, it was the Netherlands which was to be our home.

I had never heard of Almere until in 1998 Arjan was offered a job at the Oostvaarders College. We made the move and settled here. Our two younger daughters were both born in Almere. The thing that at first was most noticeable about Almere is that everything was so clean and new. Nothing was falling down or boarded up.

Everything was modern, there were bike paths and bus lanes. I both love and hate this about Almere. I love that it is so easy to travel by bike and bus. In comparison to England, you are risking your life if you attempt to take a bike into traffic. I love that there is so much green and that it is such a safe place for children to play outside. But I miss backstreets and corner shops. I miss quirky places and the unexpected. Almere is so new that everything is still exactly where it was planned. It should be and there are rarely any surprises.

Another thing I noticed about Almere and that I do love is the many nationalities that live here. Although I am always aware that I am a foreigner in a foreign country, and the culture and language will never be mine, I am also aware that in Almere this is not unusual. I have been lucky enough to be part of 'International Almere', an organization supporting the international community here and which has brought me many friends not alone in my struggle to belong.

I have also been lucky in those cornerstones of my life in Liverpool, the church, and the scout movement. They both are spread over the entire world, so both in Zwolle and in Almere I could step straight into something that was familiar, but with a Dutch twist. Both have helped me to become more a part of the local community. 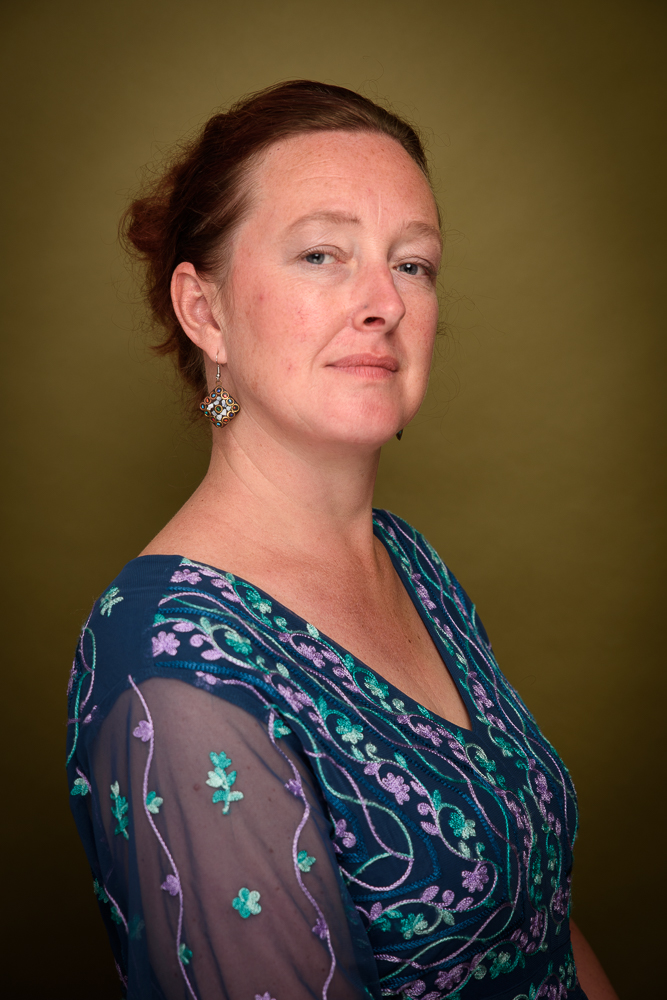 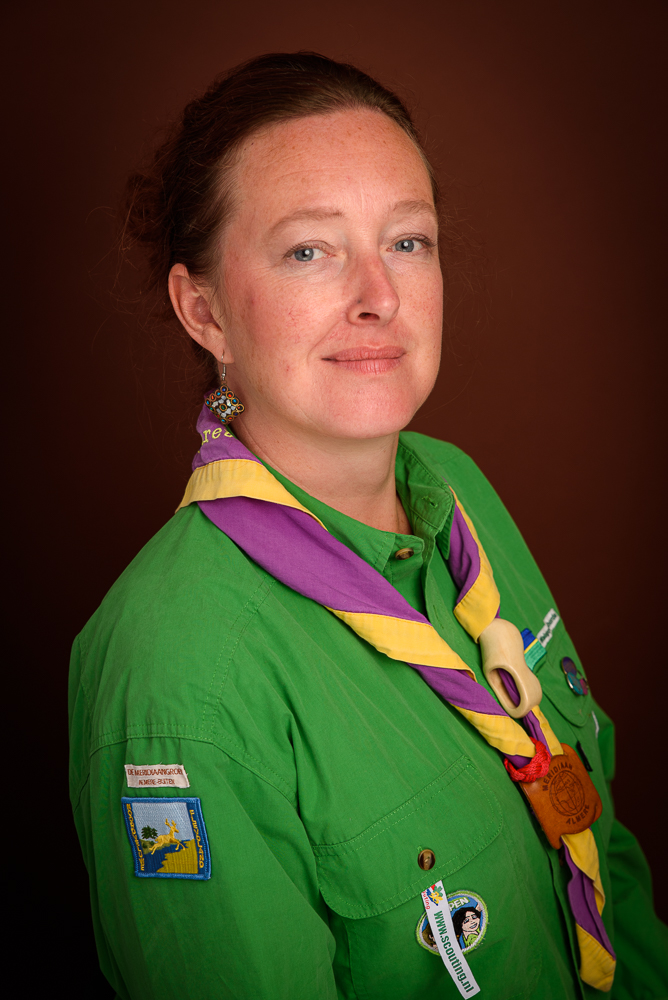 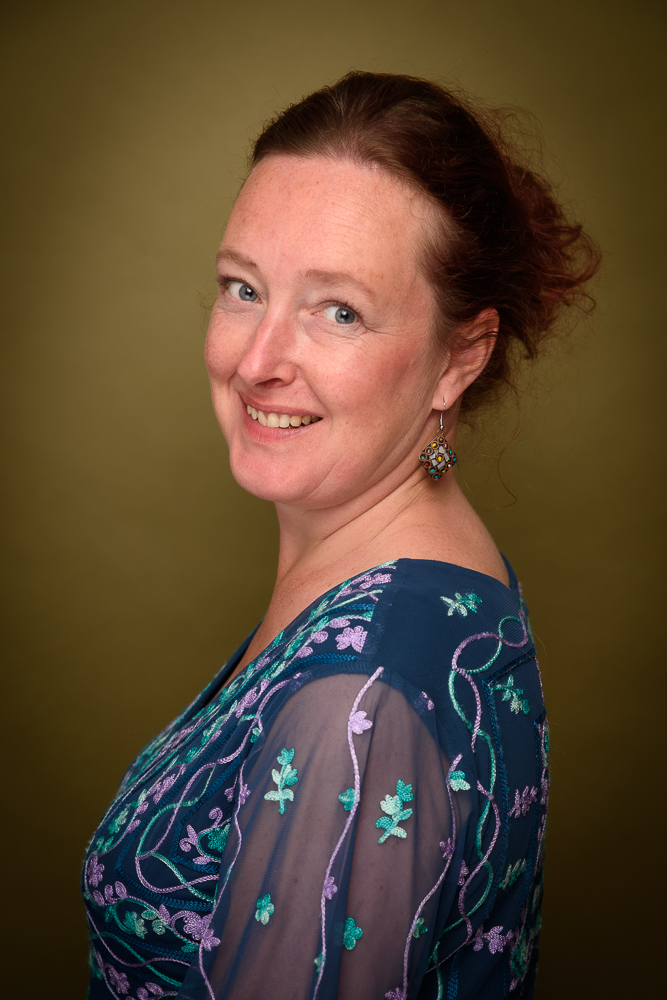