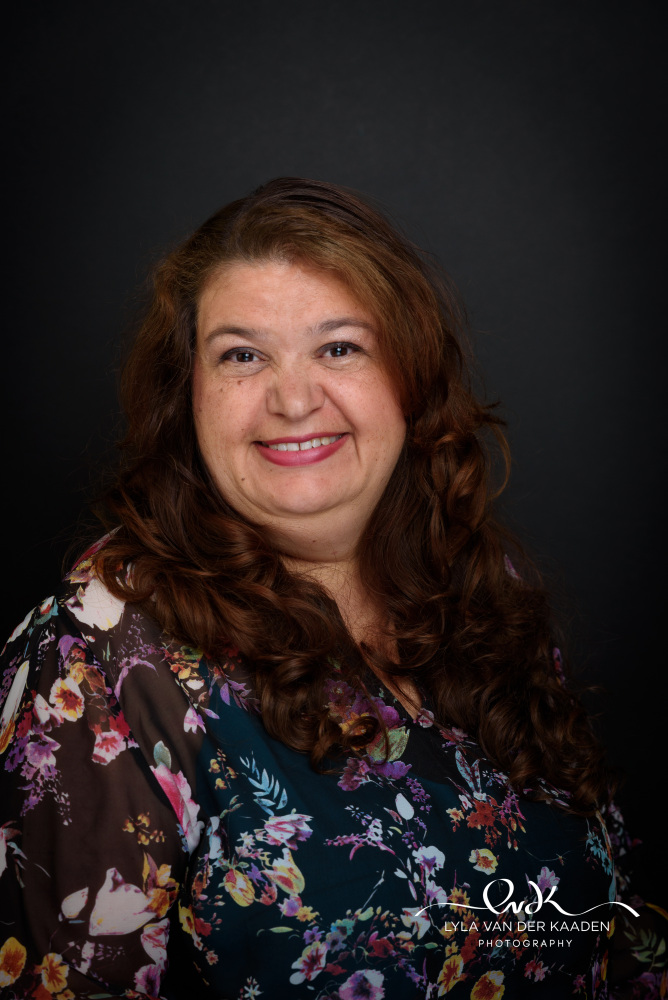 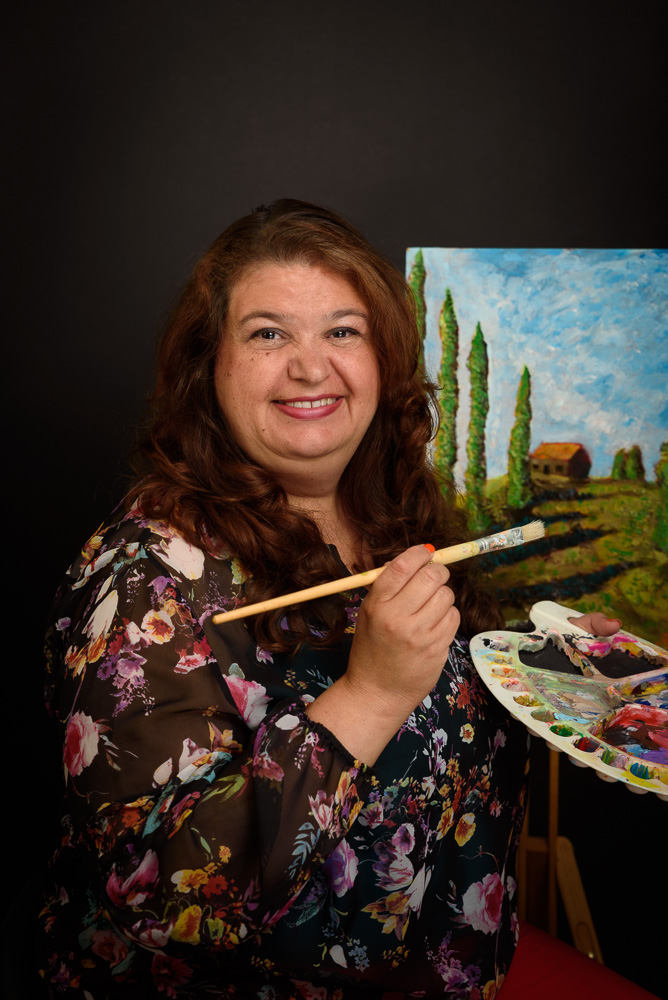 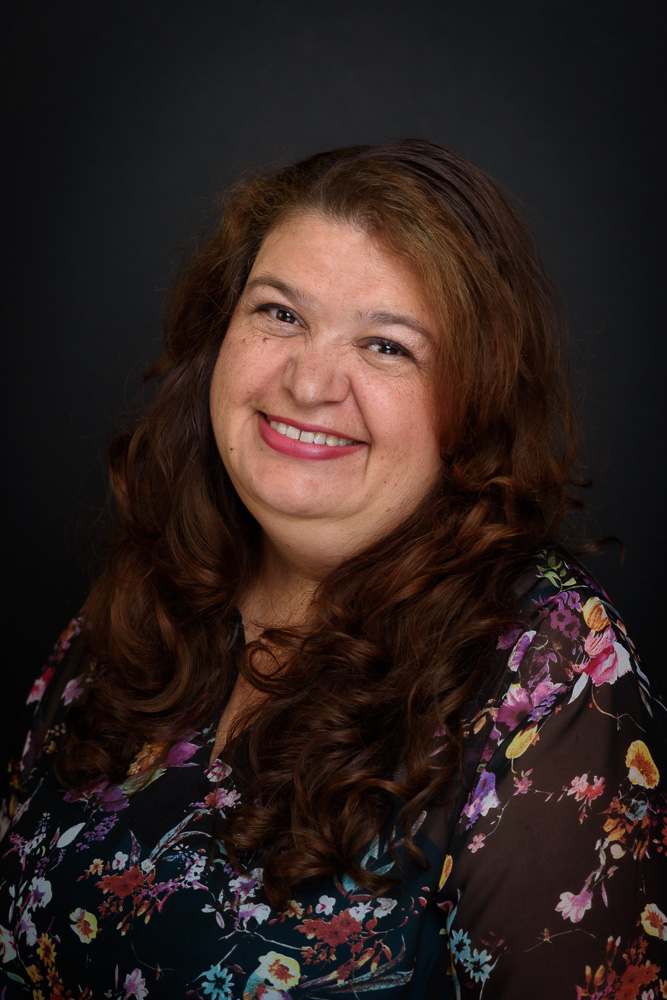 Rosa
“My first impression of the Netherlands was the nature with its landscapes that are so different from Venezuela; for example, the fact that the whole country is flat.”

I was born in Santiago de Leon de Caracas, Venezuela in 1965. This beautiful city is surrounded by the coastal mountain range that separates the Caribbean Sea from Caracas.  Part of the mountain range is El Avila National Park. A beautiful and imposing area that is called the lung of the city with its green color. I have wonderful memories of my childhood, walking the streets hand in hand with my mother. Caracas has something magical both at night and during the day. It is a modern city, but at the same time, there is a colonial feel due to the Spanish and Italian architecture.

I come from a small family and I have two brothers who are still in Venezuela. We are descendants of Spaniards who emigrated from Tenerife.  Venezuela has always been a very open country to receive people from other countries, especially Italians and Portuguese who sought refuge in my country after World War II.

In my adolescence, we moved to a town called Los Teques where I went through my high school and where I have fond memories of my friends. It was always cold and foggy, so we ate churros with hot chocolate, a typical treat of the region with Spanish heritage.

I was lucky enough to study education at UPEL University in Maracay and work as a teacher at the International College where the idea was born to live abroad and get to know other cultures.

In 1991, I moved to the island of Bonaire in the Caribbean Netherlands, where I worked at the Venezuelan consulate and where I met my husband. I loved the island life, surrounded by the crystal clear blue of the Caribbean Sea. I learned to scuba dive and learn to ride a bicycle.  My stay lasted 10 years and my two children were born there.  In 2001 we decided to move to the Netherlands to give our children better study opportunities. Fortunately, it worked out well for their education.

We came to live in Almere Stad. Mainly on the advice of my mother-in-law, who lived in Soest but had heard that this city was new and the houses spacious. It wasn't hard for me to adjust because I was used to living in big houses.  She thought it was good for us because it was a young and big city.  And she was right because I love Almere.

My first impression of Holland was the nature with its landscapes that are so different from Venezuela; for example, the fact that the whole country is flat.  I arrived in the summer and everything was green and I could see the cows eating grass from the highway.  Being from a republic, I was fascinated that they had a queen, Queen Beatrix. It seemed like a fairy tale.
Coming from an island to a city was a big contrast. On Bonaire I only wore shorts and light clothes, here I had to buy winter clothes and get used to the change of the 4 seasons.

The people have always been very friendly. However, my big culture shock was going shopping at the bakery in Almere and only hearing 'good morning'. In Venezuela, bakeries are the places where people talk to people, even without knowing them.
In the 20 years, I have lived in this city, I have seen many changes. For example, the infrastructure and the many houses and buildings, which have been added.

I regret that many trees and green spaces that existed in Almere City have disappeared.  The bus lane had an island of trees and in front of City Hall, there were also many trees. Now you see mostly concrete there. I would have liked to leave Almere as it was; greener than it is now!  That was the reason why I moved to the 'fauna neighborhood' in Almere Buiten. Because of the green surroundings there.

As a Latina, I like to meet people who share my roots and customs. With my group of Latino friends and acquaintances we get together to cook, talk, listen to music, dance, and share not only happy but also sad moments. A support group that unites us in language and culture. Fortunately, friends of mine from Bonaire also moved to the Netherlands.
From childhood, I have always loved painting and crafts. Now that my children are grown and I have more time, I can devote myself to oil painting and teach the technique to the new generations.

I feel Dutch inside without neglecting certain Venezuelan customs because after 20 years of living here I have become accustomed to the organized way of life that characterizes this country. I learned Dutch for two years in a free and compulsory course from the ROC and that helped me a lot. Now I use this knowledge of the language and put it into practice in my work and with the people around me. Of course, I always speak my native language, Spanish, with my children and friends. 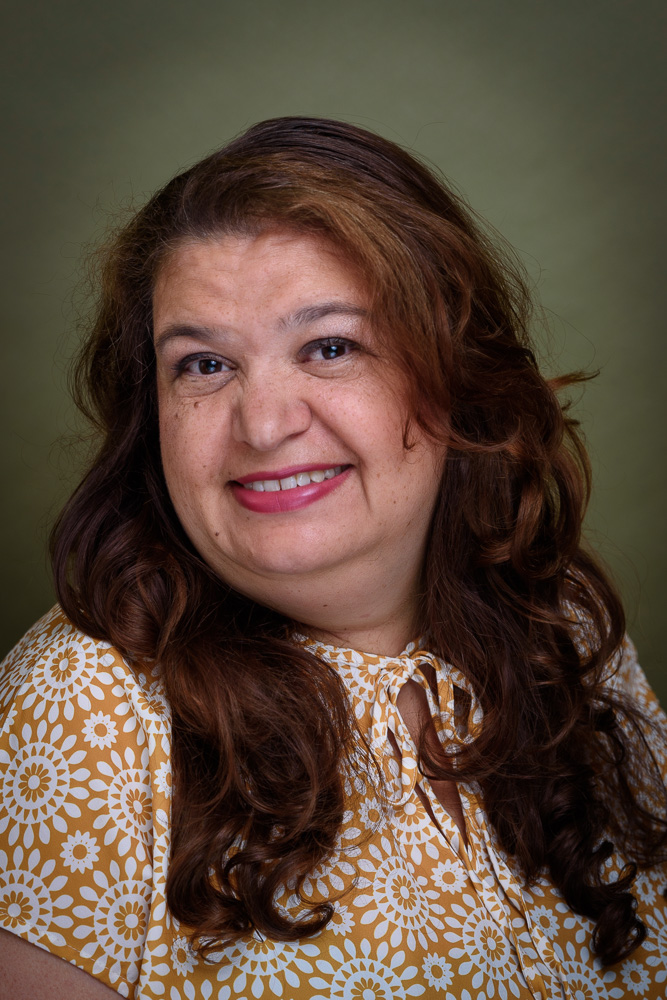 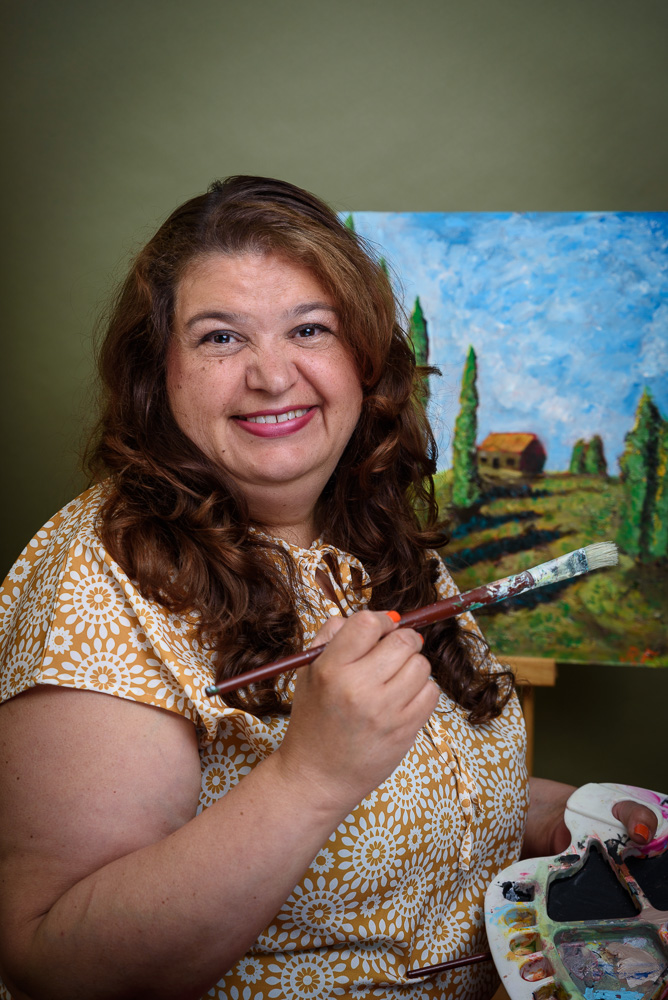 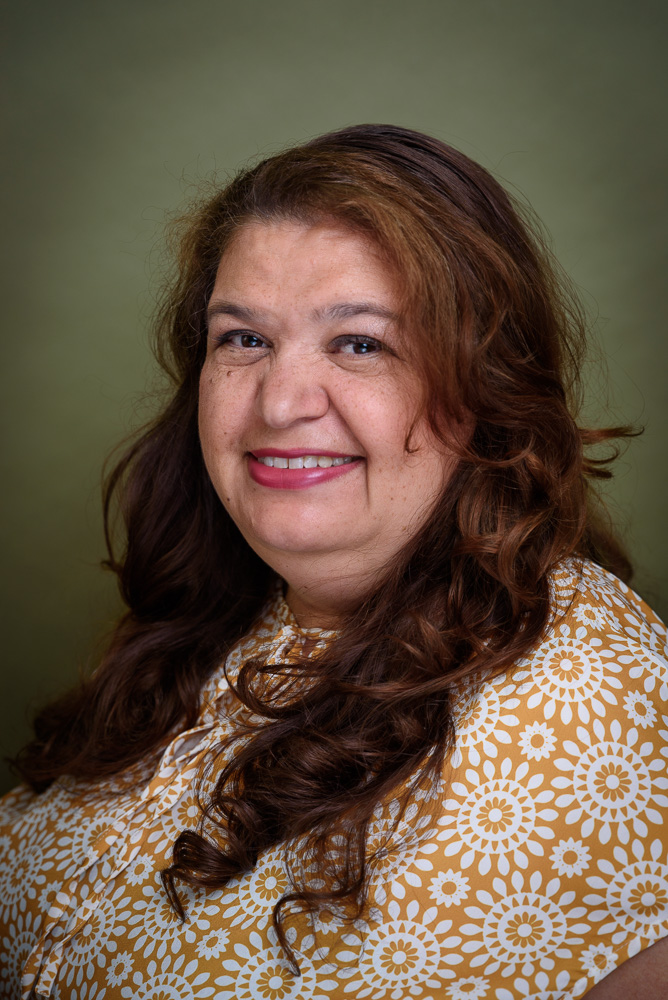