Babette Rondón Fontein is Dutch. She studied Latin America Studies and Spanish Translation at Utrecht University (MA). During and after her studies, she worked for several Latin American embassies and consulates for many years as a local employee and translator. At the same time, she studied English translation and interpreting. Because of her long stay in English and Spanish-speaking countries, she has been able to develop a high level of proficiency in those languages.

Currently, she is able to use these skills in her work as a Content Editor and Translator in an international environment. Babette has always had a special affinity with the Latin American and the Caribbean culture and has a special interest in Latin American literature, painting, music, dance and history. Privately she is married to an Antillean musician. They have two musical and creative sons.

"Because I always loved reading, I played with the idea of becoming a literary translator. It also appealed to me to work, for example, for a development aid organisation active in Latin America. Neither of these plans made it (yet), but thanks to my knowledge of Spanish I did build up a close group of Latin American friends (including Lyla), also I still enjoy working with texts. It was therefore a really nice challenge and experience to be able to contribute to this multicultural project." 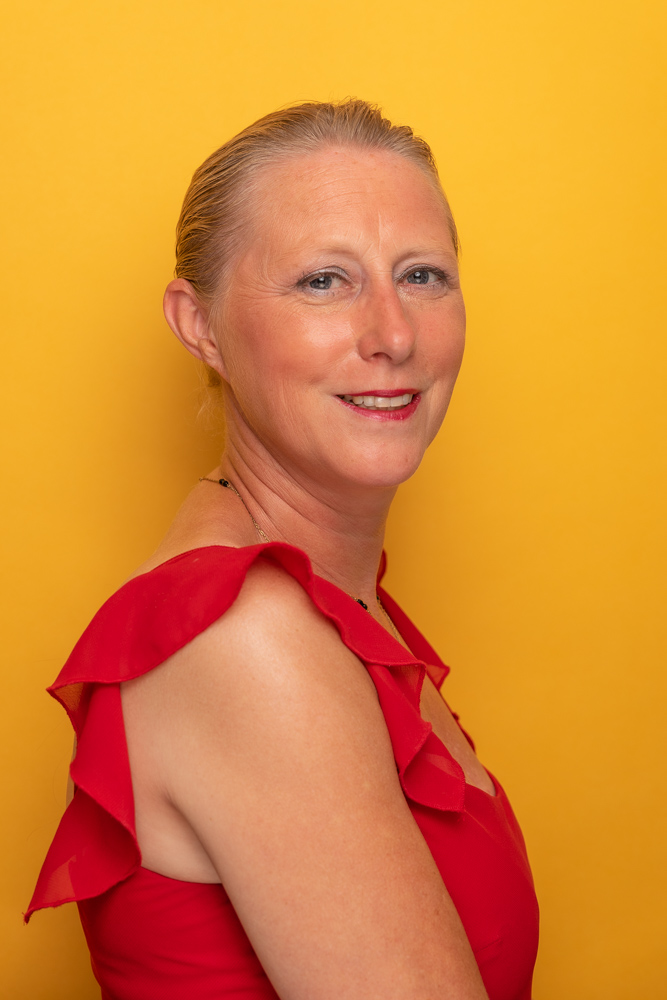