ABOUT THE AUTHOR AND ORIGIN OF THE PROJECT WOMEN OF ALMERE

Lyla Carrillo Quan - Van der Kaaden grew up in Guatemala (Latin America) and lived abroad for several years. Lyla was educated as a teacher. After studying in the United States for a year, she returned to her country and began studying graphic design, during which time she also taught art at a Guatemalan high school.

In 1992, attracted by the desire to learn more about European art and culture, she travelled to Paris as an au pair in order to study the language and see the European masterpieces that she only knew from books. That summer, on her two-month "backpacking" (Interrail) trip around Europe, she met her Dutch husband on a train.

But her destiny was in Europe as her relationship with Jan continued by getting married in Guatemala at the end of 1993. In March 1994 she came to live in Maassluis, the Netherlands for the first time, where she changed her studies and went to study Business Administration at Webster University in Leiden, the only university at the time that offered English language courses for foreigners.

She worked for an international company and then for the Bolivian Embassy in The Hague. In that period (1996-1998) she met Babette Rondón who was working at the Peruvian Embassy. Their friendship culminated in a collaboration in the current Project Women of Almere.

At the end of 1998, Lyla emigrated with her husband to Guatemala. In her country she immediately got a job as an assistant in the Development Programme of the Dutch Embassy. During this period she also obtained her Master's degree in International Relations and a postgraduate distance study in Project Evaluation. Seeing that the situation of violence and insecurity in Guatemala was getting worse, and being now a mother of 2 children, she accepted to migrate back to the Netherlands, her husband's country of origin. In 2005, the family settled in Almere to start a new life. 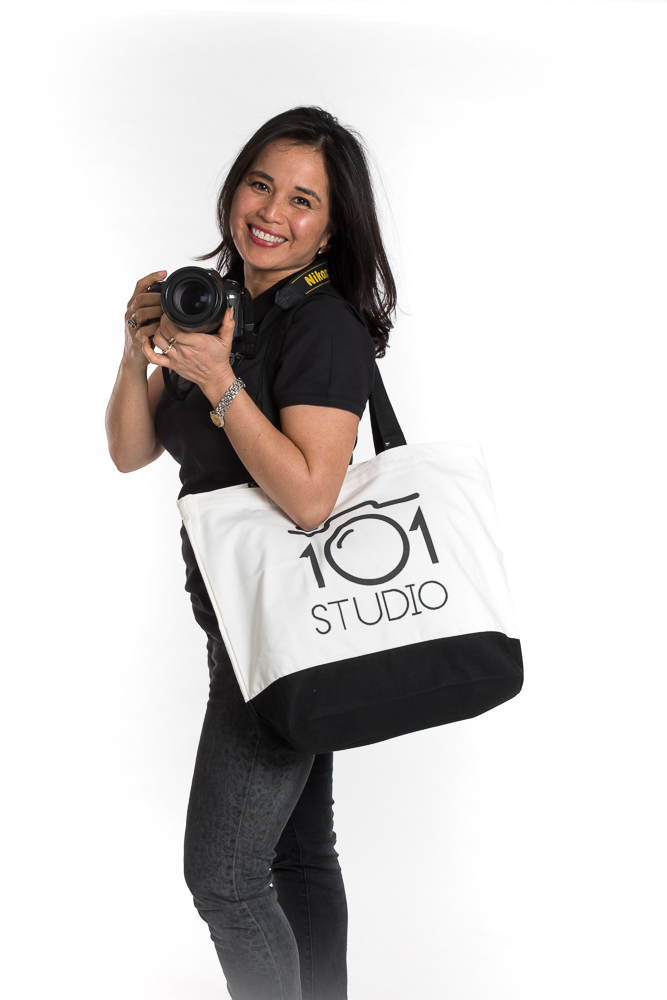 In recent years Lyla has had the privilege of meeting women from all corners of the world with different cultural backgrounds who, like her, have come to the Netherlands in search of new opportunities, freedom, security or following their new love. In her contact with them she realized that all migrants have an interesting story about how they came to this country, what brought them to the city of Almere and how difficult or exciting it was to start over.

Lyla has always been interested in art and anthropology. Identifying with all those migrant women she has met in her life is how she came up with the idea of the project "Women of Almere", which is a fusion of both and shows how diverse the city of Almere is and how important the role of migrant women is in this multicultural society.

Lyla now lives in Almere with her Dutch husband and two children. She is currently active as a photographer, writer, trainer and researcher who through her photographs, workshops, and volunteer work tries to help the people in her area. In 2016 she founded 101 Studio, a socially conscious and visionary photographic and workshop studio.

Lyla wants to continue refining, expanding and developing anthropological photography. Now she wants to focus all her skills and characteristics, using photography and research as a means of transmission, the culture and history of her home continent and the city where she lives.