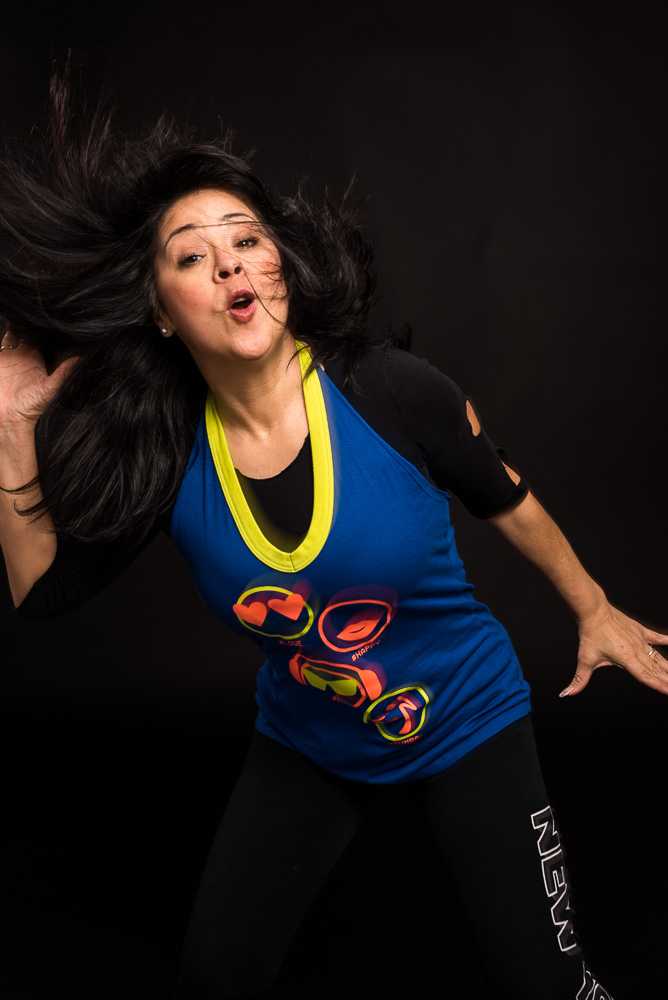 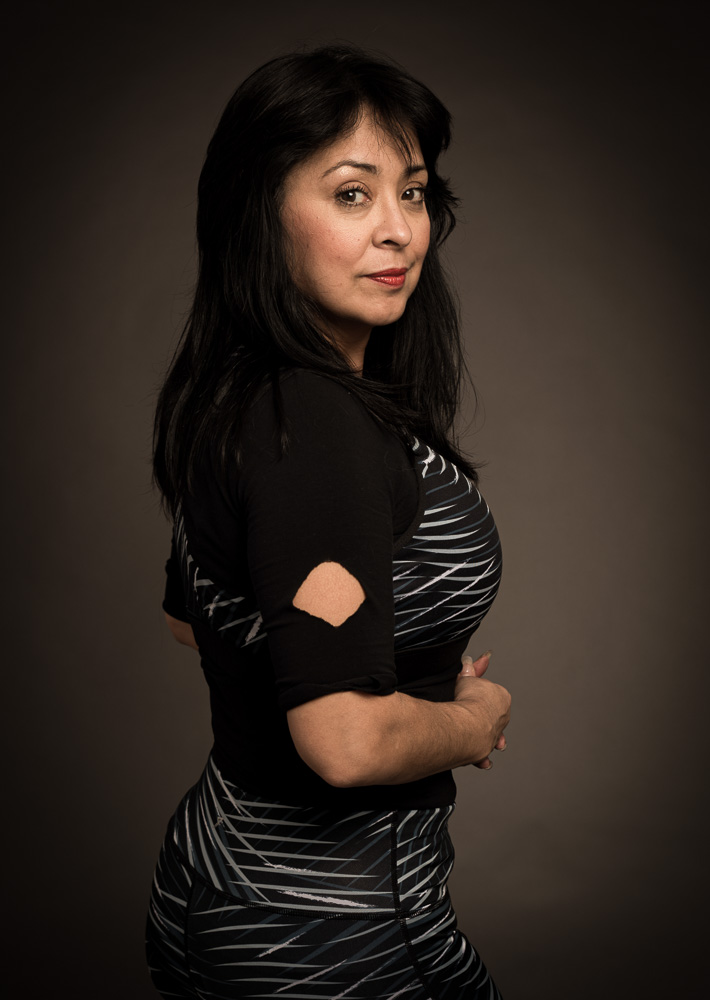 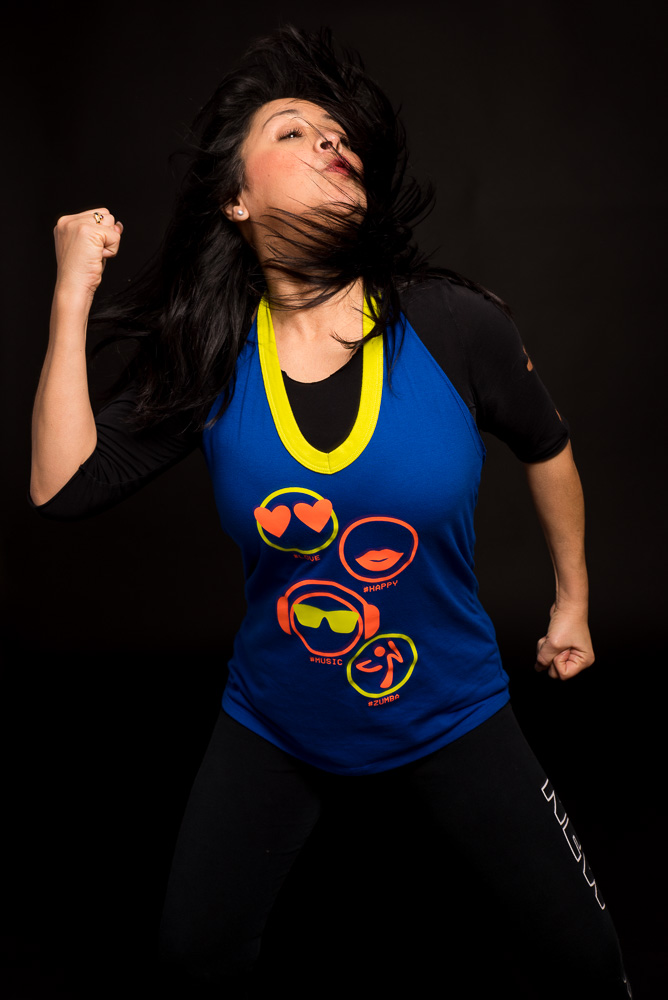 Liana
“I was very happy even though I had to get used to the climate and learn a new language.”

I was born in the city of Valera located in the Andes of Venezuela. When I was 3 months old we migrated to the capital Caracas for work reasons of my parents. He comes from Maracaibo and my mother from Valera. I am the third of 6 siblings. Although my parents separated, I had a very peaceful and happy childhood. We were always the priority for them and we lacked nothing.

I was a very alert, loud, and artistic child. I participated in all the artistic and cultural events at school such as theater, dance, modeling, and music. I also liked sports and during my high school, I was a member of the high school volleyball team. I studied Cultural Development Education at the university in Caracas.

At the age of 22 I met a Dutch boy with blue eyes, long blond hair, tanned in a discotheque; cupid ran over us. Love at first sight. He lived in Bonaire and had come to Caracas on vacation for a few days. During the following year, we were sweethearts; a period in which he came every month as a surprise to see me in Venezuela.  After six months of dating, he asked me to marry him and I said 'yes', very much in love. Our marriage took place in Caracas at the end of 1991. We are still living together happily with two children and two grandchildren.

I moved with him to Bonaire, an island in the Netherlands Antilles. He had his own construction company. In the beginning, living on the island was quite a honeymoon. Coming from a cosmopolitan city like Caracas, the island became too quiet for my way of being and what I was used to. Apart from raising my children, I did many things to keep myself busy such as owning a shoe store and traveling often to Caracas.

We lived in Bonaire for 6 years until 1997 when we decided to emigrate to the Netherlands. My husband got a job in Haarlem, a city located in the north of the Netherlands, where we stayed for a year. Coming from an island where you could do almost nothing and with a lot of tranquility; I loved this city! I was very happy even though I had to get used to the climate and learn a new language. I took advantage of the opportunities provided by the government such as the Dutch language classes as well as the free kindergarten.

Then we moved to Venray in Limburg, Zuid Holland, where my husband was born and where he got a job. There I lived for 8 years in a big house with a garden. A very Dutch area but with limitations at that time for foreigners. I had the opportunity to do cultural events in that city.

In 2005 due to health issues and the desire to return to my country and roots, we decided to relocate to Venezuela. I immediately had several unexpected cultural shocks, for example, I did not find in my country the punctuality, order, and structure of Holland that I had already incorporated in my person.  For my teenage children, the culture shock was much stronger and above all the adaptation to the Spanish language, the educational system which is totally different from the one they were used to. However, the people in Venezuela are more open and friendly which helped our stay.

The political and economic situation in Venezuela was not the same as when I left at the age of 23. That was the reason why we decided to return to Holland, my husband's country, where our children would have a better future.

My brother who lives in Amsterdam gave us accommodation. After 3 months I came for the first time to Almere to visit a Venezuelan friend I met in Bonaire. My surprise was to see at that time a large, modern center with people of many nationalities. Unlike Amsterdam, I felt surrounded by its architecture, green areas and felt a positive and welcoming vibe. I saw a calm and safe city to raise my children. That very day I said to myself: "this is the city where I want to live for the rest of my life".

We moved to the Muziekwijk neighborhood in 2009. I currently live in Parkwijk. My eldest daughter lives in Sweden and my son at home. I am an all-rounder. I am an instructor of different sports modalities (Femimove fit, Zumba, XCO, Pilates, and Body shape.) and organizer of events to help my country Venezuela with the funds raised.

After several years of teaching, I realized that many of my students benefited from the motivation and contagious energy of my classes. From there Femimove was born, a venture I started to strengthen the body, soul, and spirit of every woman.

After so many places where we have lived, I can say that I have found the place I have been looking for. I am a happy person to be able to live in this great multicultural city that has given me many opportunities and peace. 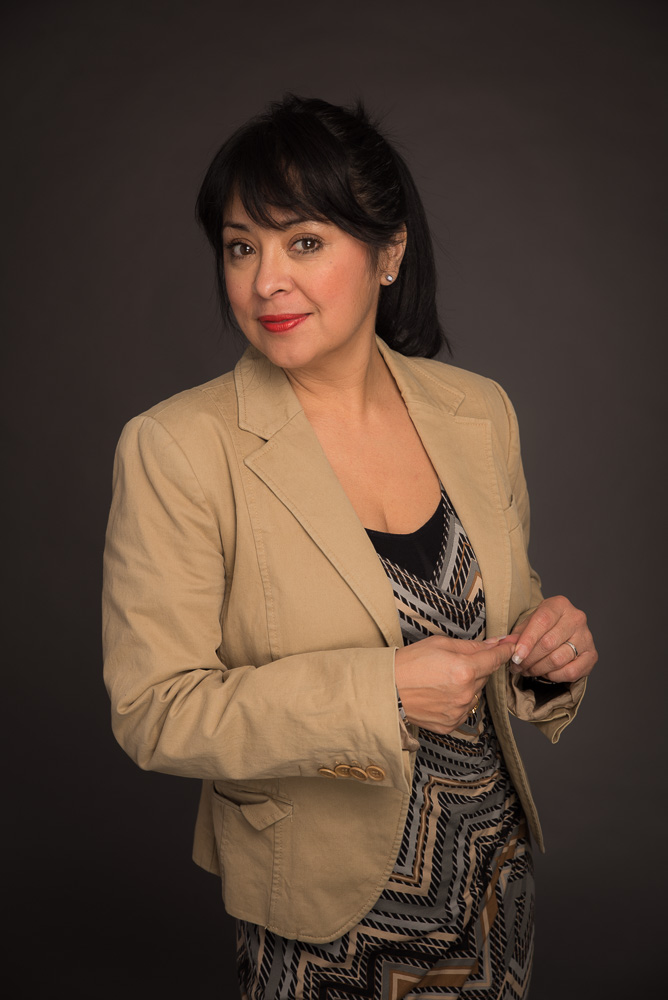 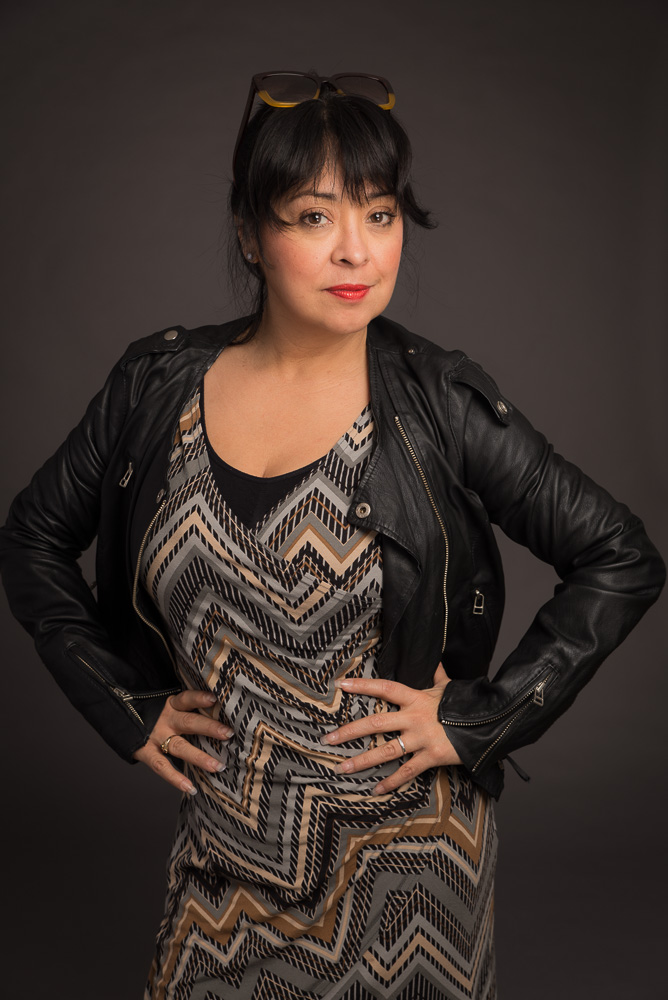 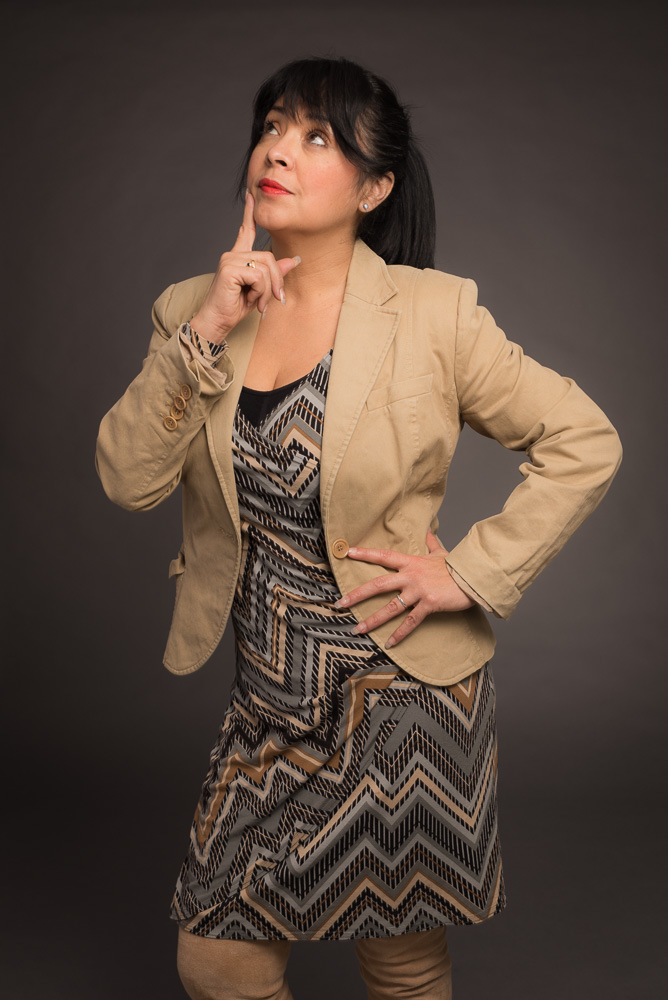