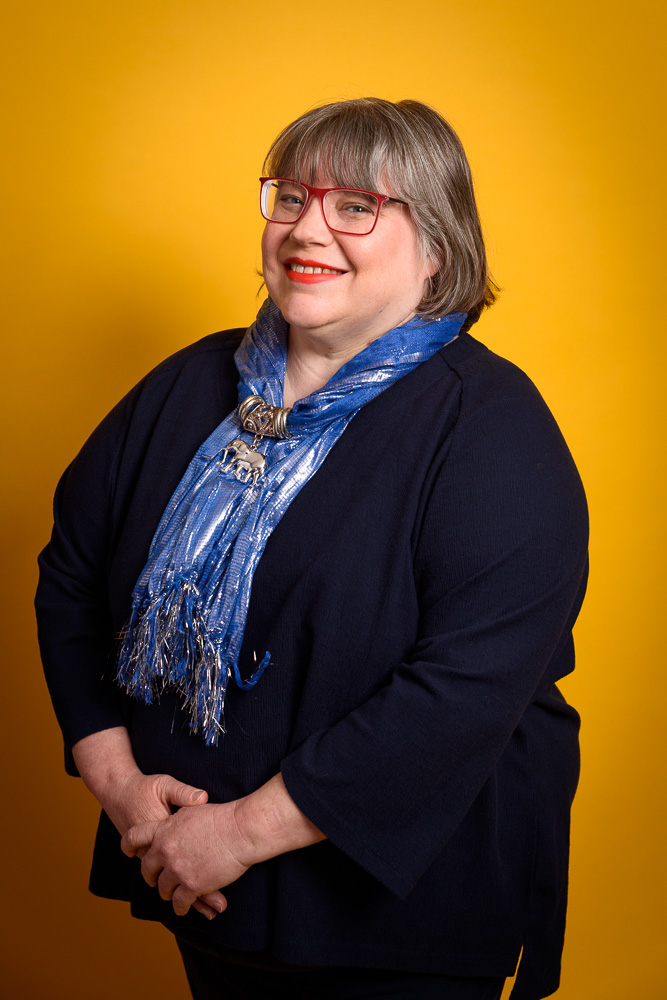 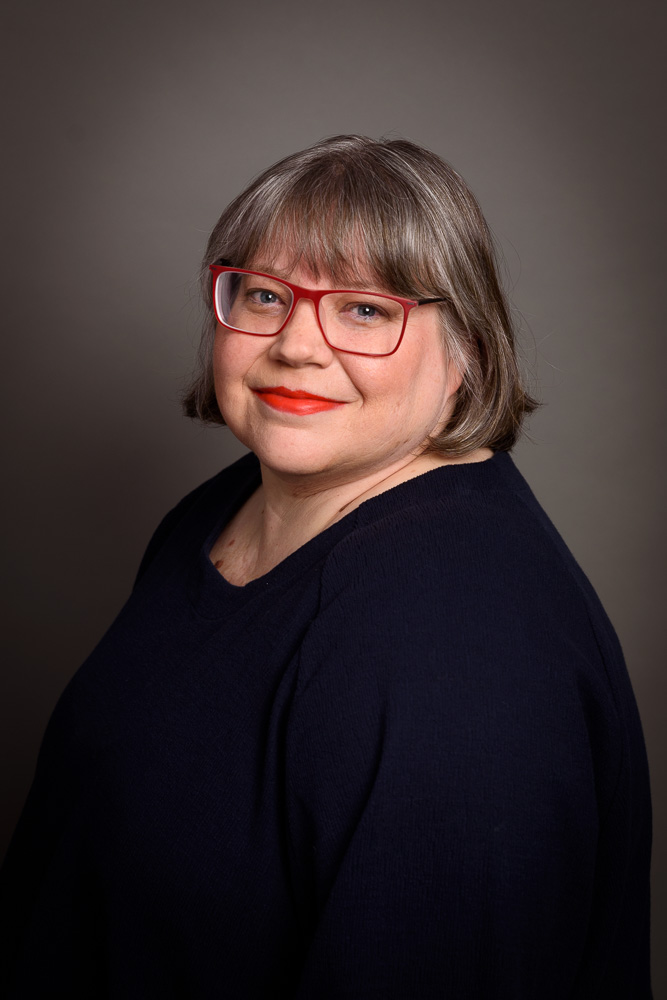 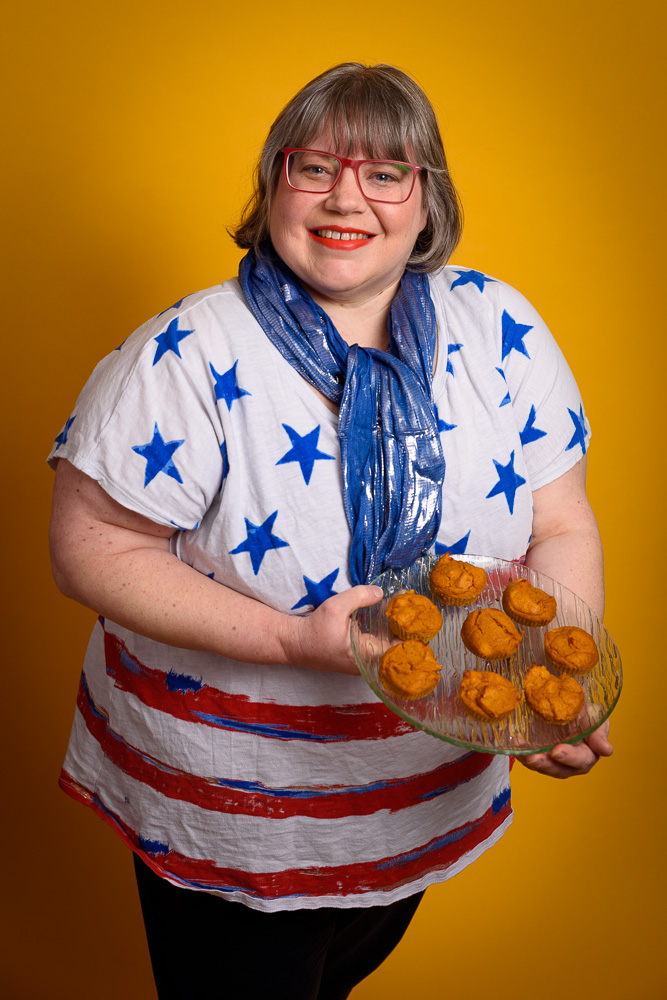 I am Connie. I was born in 1969 in Stoughton, a very Norwegian town in the state of Wisconsin to German descendants. I moved to the Netherlands in 1996 lived near Zoetermeer for a year then moved to Leiden where I married my husband in 1998 and finally moved to Almere in 2000. I live in the Eilandenbuurt. This is my story.

My mother and I, at 7 years old, moved away from Stoughton when my parents were divorced.  I lived in a few cities before ending in Madison, where I lived until I moved to the Netherlands to be with my Dutch boyfriend who I had met online via a newsgroup for pen pals. I have always had a passion for reading and helping others.

In the USA, I earned an associate degree working with people with disabilities. I worked at both a group home and a middle school before moving to the Netherlands

My first impression when I arrived in the summer of 1996 to a small village near Zoetermeer, to live with my partner and his family, was how small and cramped the country felt.  I won’t lie, I experienced culture shock, especially since my partner and I thought I would be able to find a job very easily and life seemed so similar while talking to him and discussing his life.  I also didn’t find much understanding or compassion from the Dutch regarding my culture shock.  They didn’t seem to understand how hard it was to lose one’s identity and try to rebuild anew.  To struggle to learn a new language and culture at the age of 27. To be told repeatedly that you should just learn Dutch while being spoken to in English because Dutch people love to speak it.

Wisconsin is only about 4 times the size of the Netherlands and the city I was living in before moving here, Madison, is very much like Almere.  I felt as if I’d come home when I visited it to look at houses in 1999. My first introduction to Almere was rocky as I sprained my foot while checking out the city.  Back then Almere wasn’t built-up at the Weerwater.  There used to be steps going down to the water across from RUAN and I fell down them.  It took a couple of minutes of calling out till someone came to investigate.  That person called for help, and I was serenaded to by the ambulance personnel and this quirky new city found a place in my heart.

Madison was always building and expanding and taking chances with new things while Leiden felt stuffy to me, historic and old. Almere felt like Madison, new and changing and modern. I really wouldn’t want to live anywhere else.  Almere is surrounded by historic places and that makes it unique because it allows us to enjoy both whenever we’d like.  I remember saying when I was young how I doubted I would ever leave the United States and look at me now.

My first major encounter with Dutch was a week after I arrived, and we met up with a group of people we had met online. Everyone was laughing and talking Dutch and taking pictures and I just started to cry.  I couldn’t even understand when they were about to take pictures, it was painful, feeling so alone in a group of people for me. I am a social person. After that, I did learn Dutch, but it still took me about four years to feel confident with it and feel truly a part of the Dutch culture.  Several years later in 2010, I became a Dutch dual citizen.

I was lucky enough to find other newcomers after moving to Almere and honored to have been able to be a part of the beginning of the (Vereniging) Association International Almere. I struggled when I moved here 22 years ago due the city wasn’t English friendly at that time, it’s become much more so thankfully.  I am very proud to live in a city with so much diversity.  Cultures evolve and people migrate, these are facts of life and to live in a city where this is happening every day is exciting.  Almere is a New Town and being multicultural is a beautiful expression of its success in this venture.

Hosting the Floriade this year, I believe, is also an important way for Almere to mark itself as internationally minded. With the realization of the International Campus, Almere will have one site for primary to secondary education.  I’m happy to see that happen since I have worked at the International Primary School Almere since 2014 where I am now the librarian.

Working every day in a multicultural setting is exciting and embracing the Host Country, the Netherlands, is important to me. From learning the language to celebrating King’s Day and making Surprises during Sinterklaas it’s great to share these experiences with others who have so many different backgrounds.

I also feel proud to be able to walk in two worlds, American and Dutch, and share my love for my two countries with others.  I still celebrate my own holidays because they are a part of me, and I especially enjoy celebrating Thanksgiving with my friends. By discussing and sharing our lives I believe we make it possible for us to discover our similarities and to love and respect our differences. 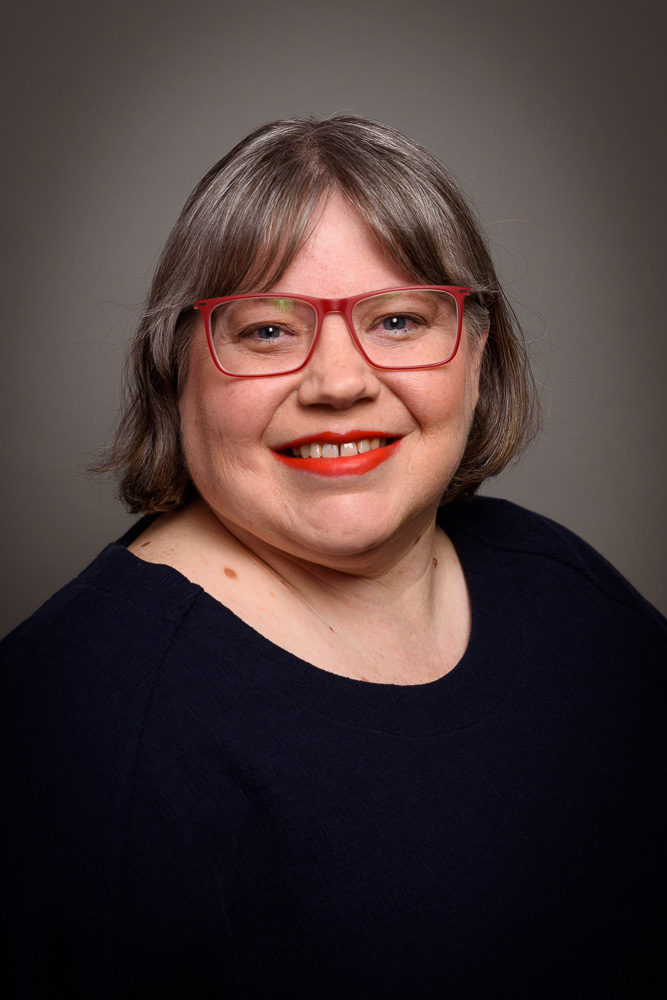 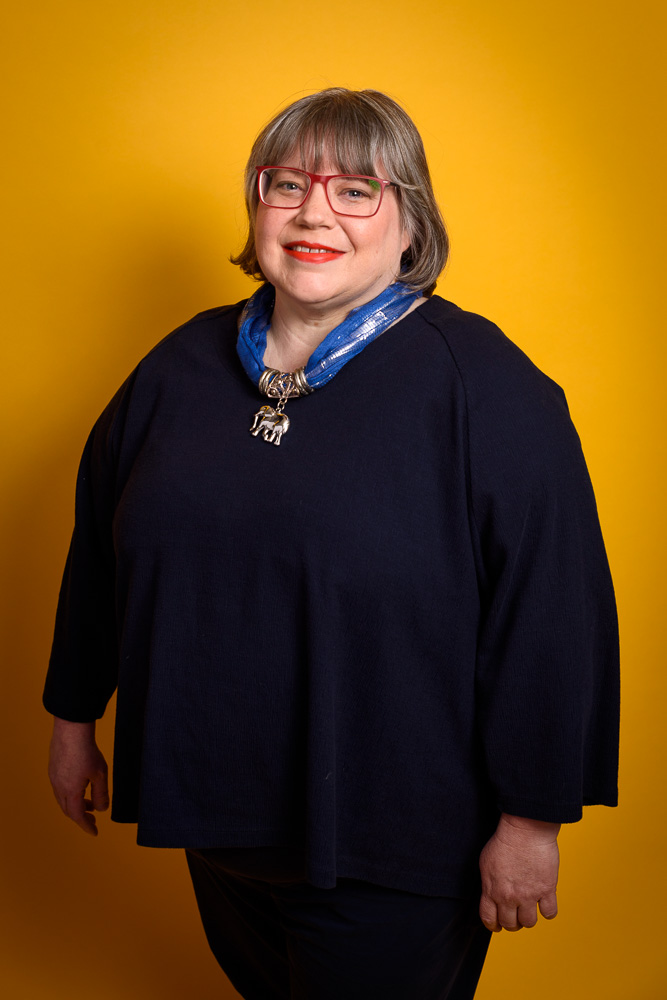 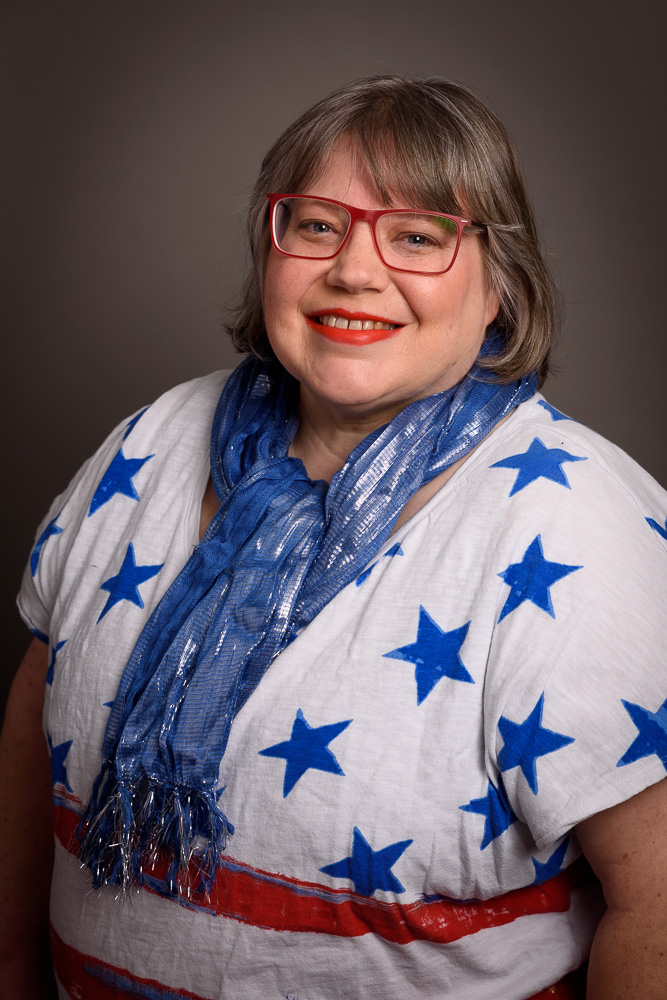