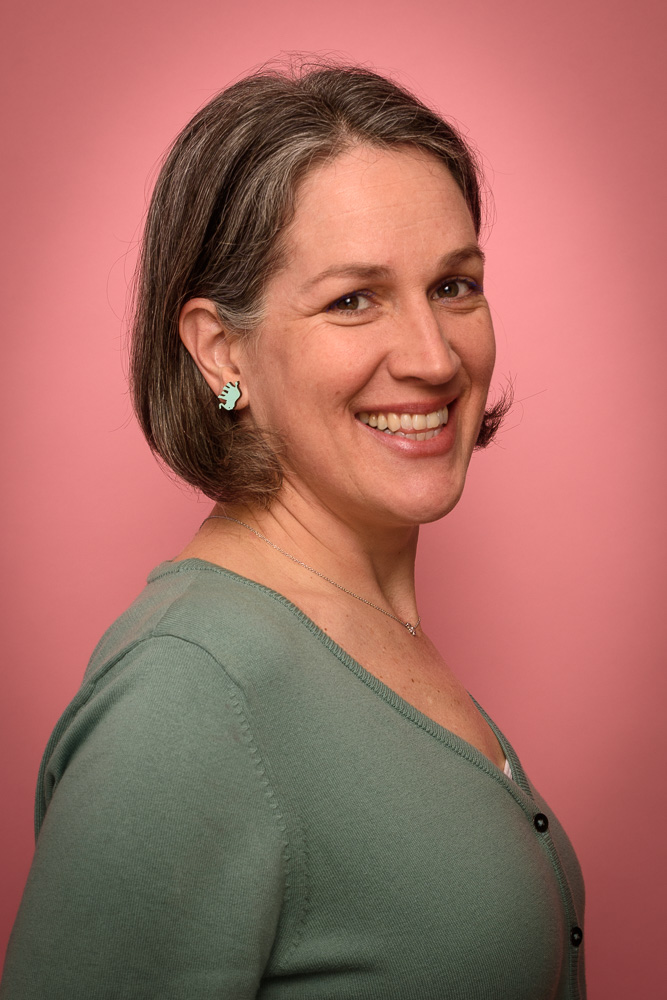 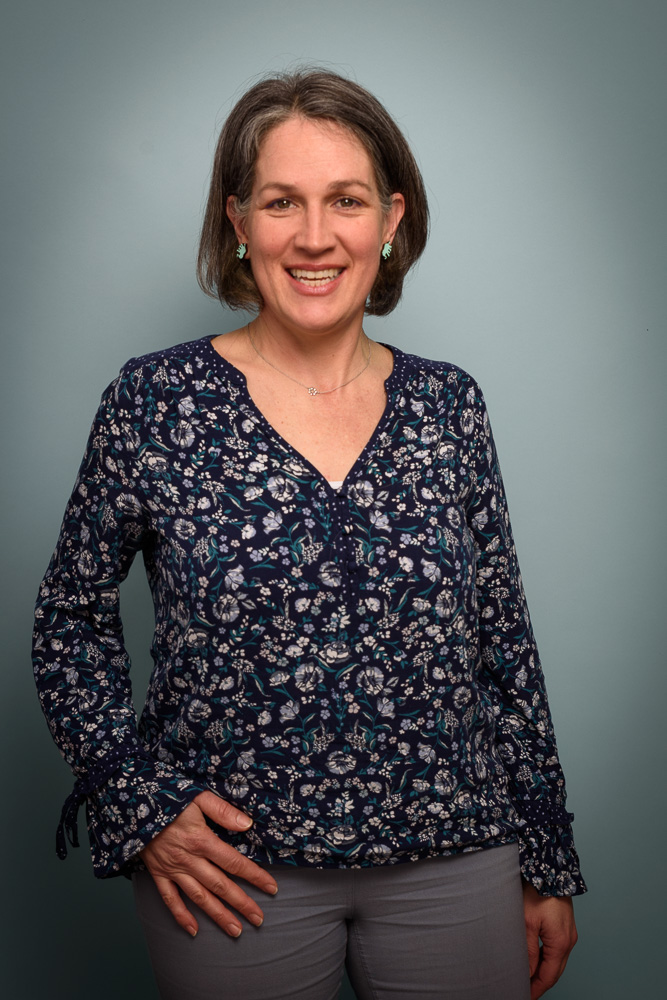 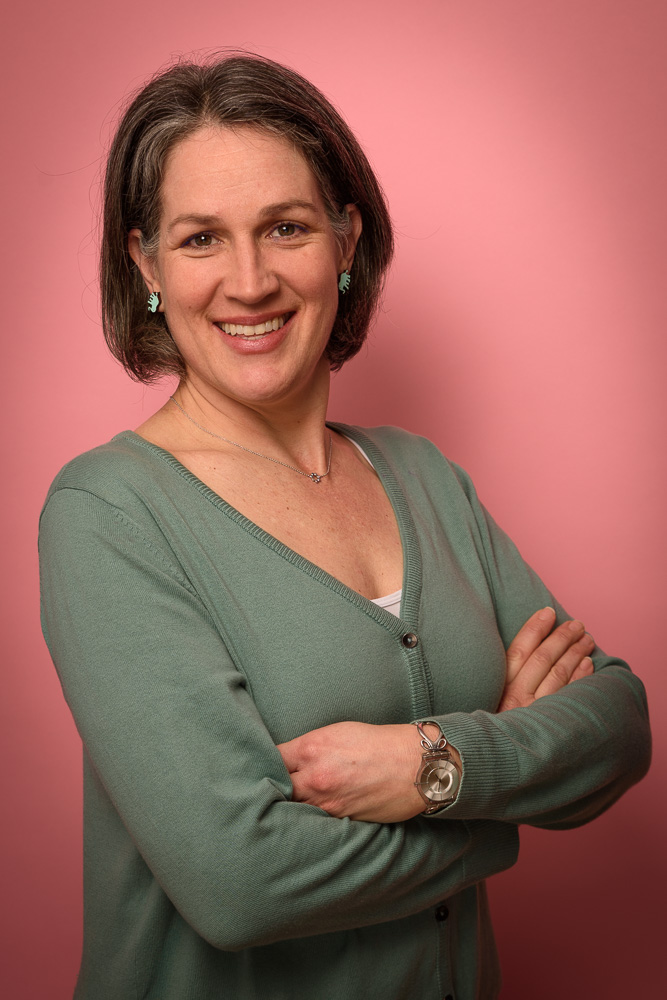 Daniela
“The move to The Netherlands was a lot tougher on me mentally due to the language barrier.”

I am Daniela. I was born in Springs, South Africa in 1976. In the year 2016, I came to Almere. I live in a neighborhood called Molenbuurt. This is my story.

It begins in Italy, in 1958 to be precise. 18 years before I was born, the decline in Italy’s economic climate and South Africa’s thirst for skilled labor to feed the apartheid machine meant our family was offered a new opportunity. A story shared by many families in South Africa, where adventurous foreigners were promised a new life in the far off land of Gold mines and wild animals

My mom and my dad, coincidentally from the same suburb in the city of Torino, Italy, met in South Africa, married and had two children, my elder brother and myself.

Whilst most South African children went to segregated schools, I was fortunate to attend a private all-girls convent where I mixed with students from many different cultures, highlighting the diversity that made up South Africa’s cultural DNA. Daily I spoke three languages, Italian at home, English with my friends, and Afrikaans as a 2nd compulsory language at school. As a young girl, I loved being outdoors in the sunshine, always filthy from playing in the sand – much to my mother’s dismay.

After high school, I completed a diploma in hotel catering management which made it a possibility to travel to Europe where I worked for tourism and catering companies that further opened my eyes to countries like Cyprus, Egypt, Italy, and England to name a few. A fond recollection was when my grandparents and brother joined me in Italy and showed us the places where our family originated from.

Returning to South Africa, I continued my career in tourism, and shortly before the millennium (2000) I met my husband who was born in the UK and raised in South Africa. We have been together since then, marrying in 2007 and raising two boys, before immigrating to England in 2012.

Arriving with two young children and being a stay-at-home mom was a huge change for me. It took me a while to adapt. It wasn’t long before I started working again in a new career and studying and qualifying to be a primary school teacher’s assistant.

During our 3rd year in the UK, my husband had been offered a job in the Information Technology sector in The Netherlands.  I joined up with my husband in Almere in November 2016 along with our boys. I will never forget the kindness shown to us by a complete stranger who had probably noticed our daily commute to the bus stop and realizing we were foreigners invited us to join them that evening for the Sint Maarten celebration.

My husband originally chose Almere as a place to settle as he heard from colleagues that it was family-friendly with a good selection of schools. I appreciate how the neighborhoods are designed with good access to public transport, schools, and shops and even more impressed how this infrastructure is balanced by access to nature. What really impressed me was a government initiative called Jeugdland where for 1 Euro my kids could play outdoors - in a supervised and safe space with other local children as well as the transport system.

This last move was tougher on me mentally due to the language barrier. Being a sociable person where before I would often find myself in conversations with strangers whilst waiting in queues, I now found myself with a mouth full of teeth – what made it worse was I understood about 40% of the conversation - from my knowledge of Afrikaans, only that I could not join in due to the differences in how the two languages are spoken – a very strange situation indeed. Over time I have managed to improve my Dutch comprehension by reading the local newspaper, listening to the radio, and watching Dutch TV. However, when conversing with locals, my tactic is unleashing a barrage of English, Afrikaans, and Dutch all rounded off with a beautiful smile -It usually works.

My husband and I decided that integrating our children into the Dutch culture would be best, so we enrolled them at the Taalcentrum where they received a foundation in the language and culture. At home we speak English, as we feel keeping the boys fluent will provide better opportunities for them in their careers.

I find Identifying with one culture very difficult, maybe because I am the offspring of immigrants who themselves had to forego some of their cultural identity in order to integrate. By the time I arrived, what I experienced culturally could better be described as something uniquely South African.  Some cultural remnants of my Italian ancestry remain but I don’t see them as being unique, most humans, irrespective of where they come from, enjoy good food and good company and most know and appreciate the value of family. It is probably the fact that I too have been able to leave one country and start over – twice, has made me somewhat more of a modern-day Gypsy. 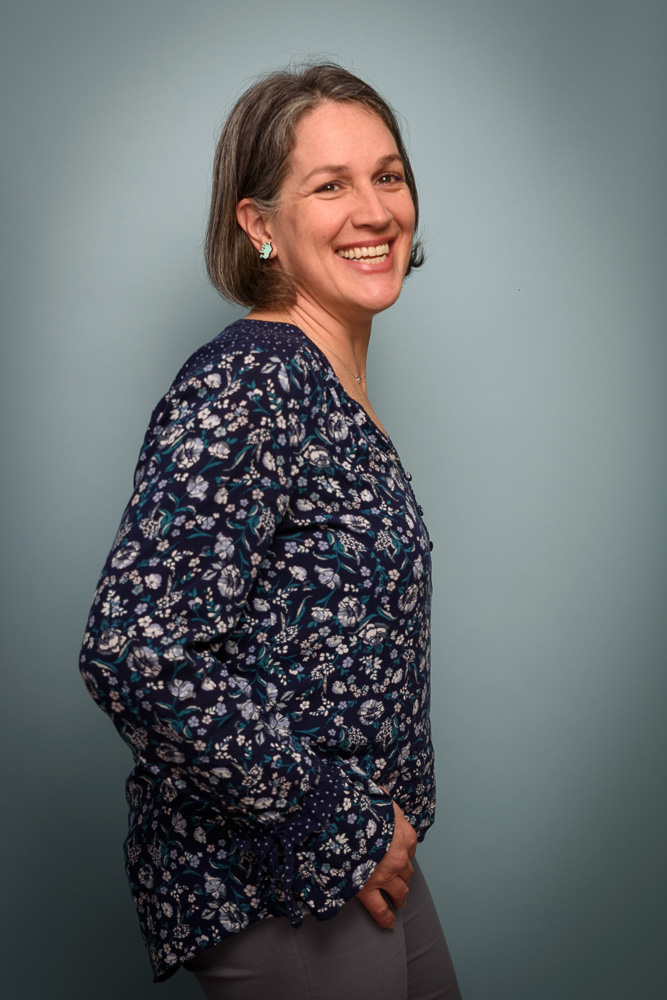 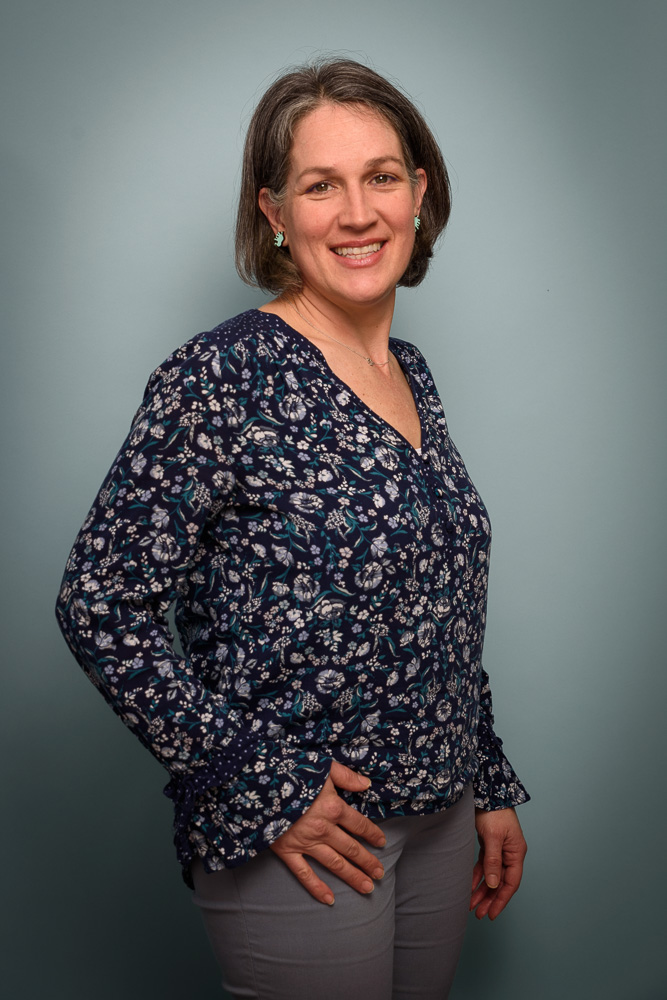