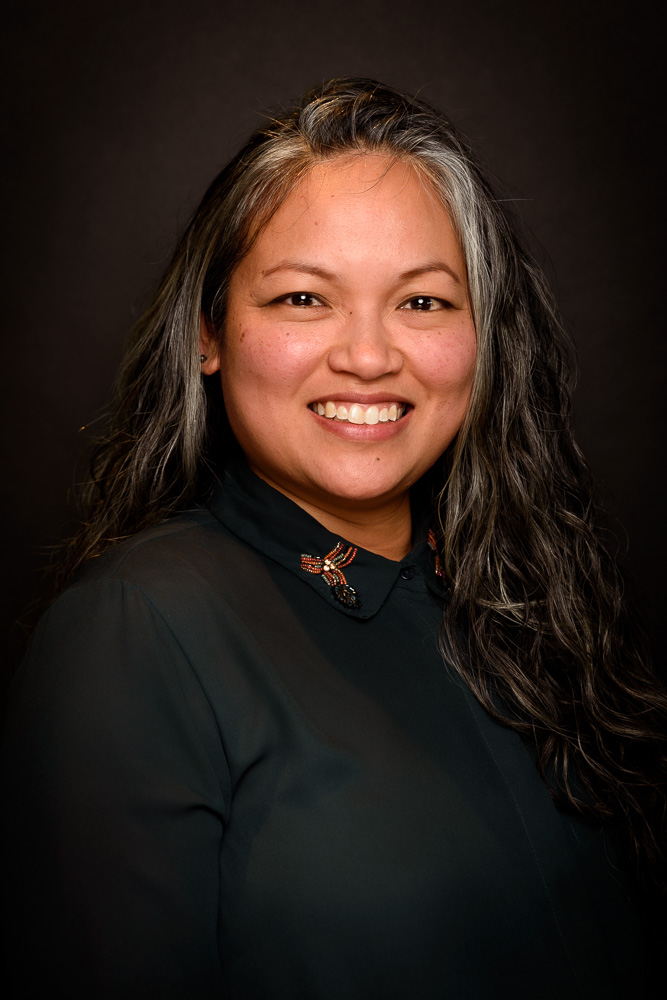 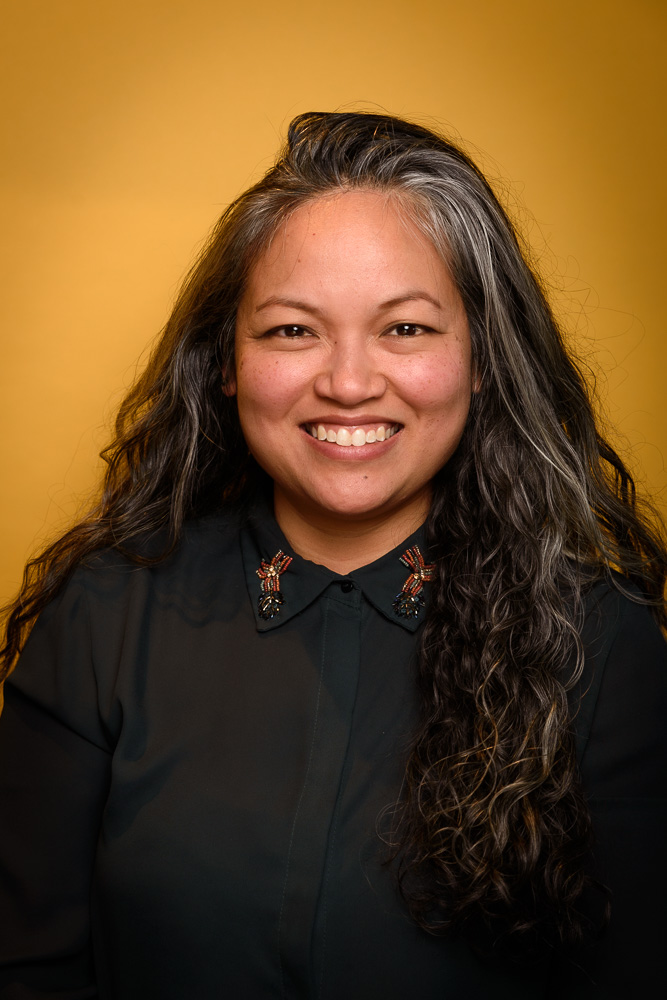 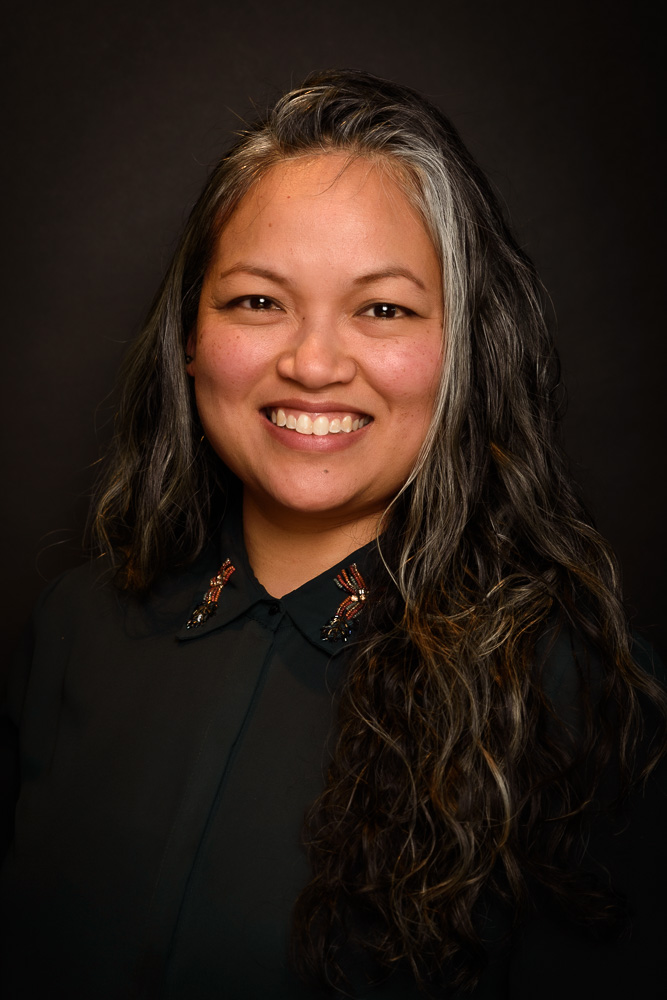 Siti
“It's unbelievable how much I have grown as a woman, a migrant, a person, a mother, and a wife”

My name is Siti. I was born in 1983 in the city-state of Singapore. I came to the Netherlands in 2008 and to Almere in 2010. Now I’m living in the Almere Verzetswijk neighborhood. This is my story.

I am the youngest of 4 siblings born to loving parents in the small country Singapore, which has a population of about 5 million people. It is a modern and bustling country in South East Asia, very rich and modern with tall skyscrapers and modern architecture.

I grew up safe, protected, and privileged, being able to go to good schools and do different activities such as water sports and playing music. I also spent a lot of time with my family and extended family, celebrating birthdays and cultural and religious festivals together such as “Eid” (Suikerfeest).

Growing up, I never even dreamed of living elsewhere in the world, until I met my boyfriend (now husband) in 2004 in a whirlwind romance in Singapore while he was an exchange student at my university.

After experiencing, and not enjoying, a long-distance relationship, I decided to take a leap of faith and come to Amsterdam in 2008 to do my Master's Degree in International & European Law at the University of Amsterdam to be in the same country as my husband. I lived separately from him initially, in a student studio and I enjoyed the freedom of being a student in a foreign land.

2 years later in 2010, we decided to move in together, and as my husband was then working in Almere, we decided to find a place together in the Staatsliedenwijk neighborhood. I found Almere to be much quieter than Amsterdam, with not so many entertainment and restaurant options. Being a young couple, we traveled almost every weekend to meet our friends in Amsterdam.

After having a wonderful student life, I started feeling the stress of being a migrant woman in a foreign country, especially in the years 2011-2013 as I was then totally financially and emotionally dependent on my husband for almost all aspects of my life. I thought that because I gave up my family and friends in Singapore to move to the Netherlands to be with him. He had to make big sacrifices for me as well. This resulted in many fights and unhappiness between us.

Only when I realized that the only way I would be truly happy is to depend wholly on myself - and not on someone else, did things start to change. I started to learn and speak Dutch more fluently, meet groups of locals and ex-pats and make friends separate from my husband, and truly take control of my own life and happiness.  I also started working as a lawyer at an international marketing company.

My husband is also a migrant from Suriname, he moved to the Netherlands with his family when he was 10 years old. Just like me he also brings his own culture to our relationship.
Family and our culture are still very important to me, and I make sure that my children get to experience both aspects - as half Surinamese and half Singaporean, and also as 100% Dutch. I speak our native Malay language to them, to ensure that they stay connected with their roots and are able to speak with relatives from Singapore. We celebrate Eid/Suikerfeest together with some Singaporean friends that we have here and I expose them to Singapore cuisine through my day-to-day cooking. Our roots are an important part of our lives and I make sure my children have contact with both sides of their families, through visits and also video calls.

Fast forward to today, March 2022, where we live in our home in Almere with 3 boys, and one more girl coming in August, it's unbelievable how much I have grown as a woman, a migrant, a person, a mother, and a wife. I am happy with what I have built here in Almere for the past 12 years and I will continue passing down my culture and traditions and make new ones to enjoy as well.