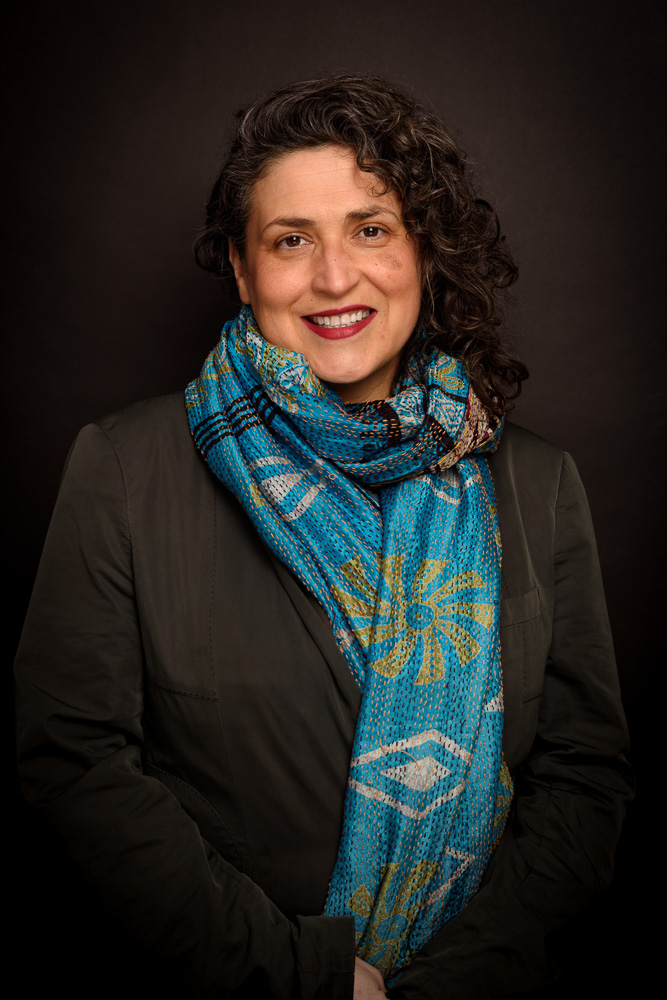 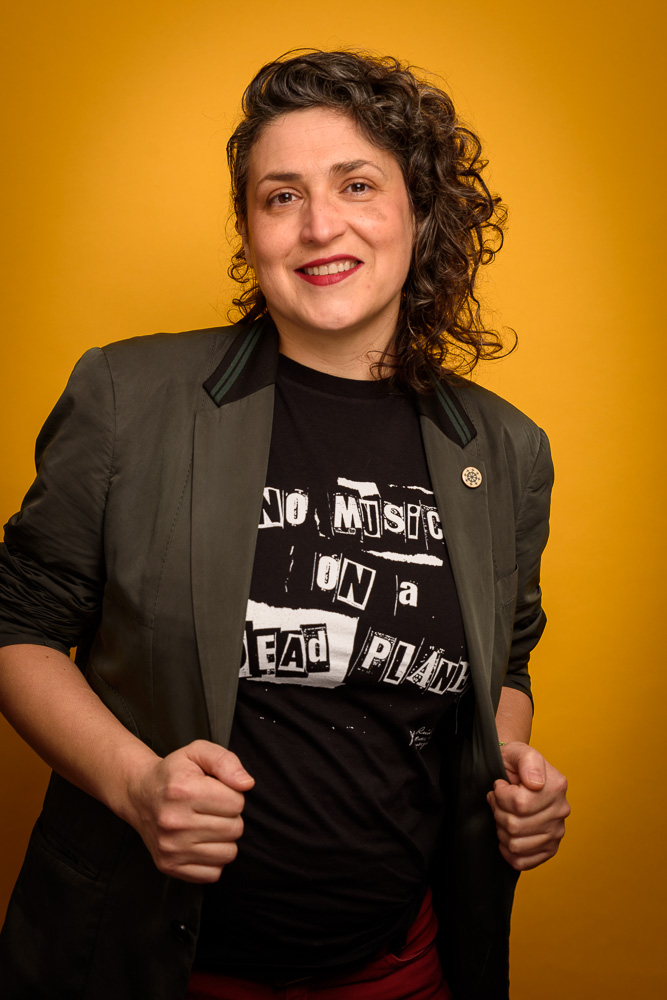 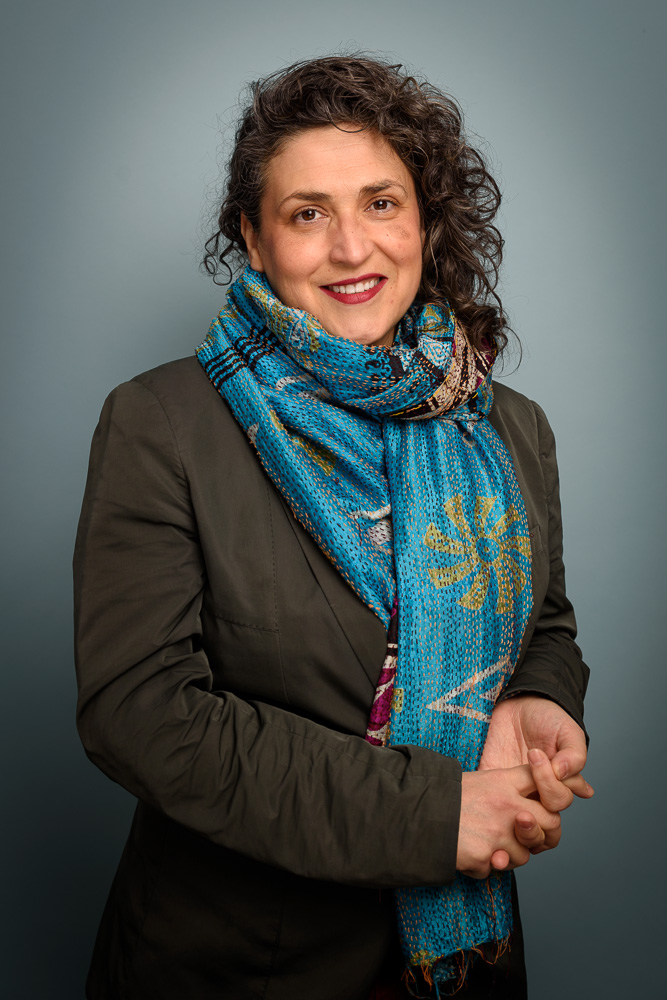 Vesna
“Now it was black and white that my country no longer exists, that I must finally say goodbye and move on”

Sometime in 2007, I got a message from the municipality saying that my country has not existed for a while, that it says on my ID that I am Yugoslavian and that this is no longer possible. Here I was not ready at all. I had to declare what my nationality was, if I didn't, it would say 'nationality unknown' on my ID. It was heartbreaking, now it was black and white that my country no longer existed. I finally had to say goodbye and move on. I couldn't do it right away, it took time. It still says 'nationality unknown' on my ID. But I did move on and was able to give my feelings a place. The next time I have to have my ID renewed I will have Serbian written on it. I am ready for it.

I was born in Kovin, an uncluttered, green, and small provincial town near Belgrade, Serbia. It sits on the Danube River. Provincial towns close to the capital have the advantage that you are close to where everything that happens. But then you go back home, to security and rest.

With my parents and my little brother, I lived in a flat. My parents worked as architectural draftsmen. They always had good work and earned more than enough. Until I was 16, in the early 1990s, I had a fantastic childhood there. Until Yugoslavia fell apart and war became our new reality. No work, no money, unrest at home, unrest throughout the country. What I found amazing during these times is that suddenly everyone became incredibly creative. We had the most special meetings, the craziest parties, fell in love with abandon, there were many protests, we made cool art and we experienced a lot together. Everything changed...they were unreal times with unreal feelings and events. Suddenly all values and norms were different, money, power, and corruption ruled.

We got a girl from Croatia in our house. She was of my age and fled the war. War stories took shape and came closer. But I was still too young to understand it all. Life felt quite fatalistic for the first time.
I think about the first time I experienced a curfew. Instead of being scared, I loved it and often went for walks at night through the empty city where I only encountered stray dogs and drunk people. I didn't understand it yet, that it was real, that when I walk through the city for fun, there were many people grieving and mourning at the same time. That there were already many dead, that it wasn't over yet. That a lot of bad things were still going to happen.

I happened to come to the Netherlands. Not because of the war, but because of love. My husband, who actually had no intention of staying in the Netherlands, 'stuck around' (he's been here 25 years now). In the beginning, we lived together in Rotterdam. That was great! After two years I started a study. That determined my stay in the Netherlands. Because I spoke poor Dutch at the time, my studies were super tough. But I managed to finish it in time. Because of my studies, most of my friends were Dutch. And that helped me enormously to understand society, learn the language, and feel welcome. Only at Christmas, do I feel sad and homesick. That sounds very cliché, but it really was the case. I walked through the city and looked in on people. All that warmth, those lights, those Christmas trees, made me miss my parents, my brother, my street, and everything. I also got terribly angry and frustrated sometimes when I saw news from my country. I saw so much news that in my eyes was not right.

I was obsessed with art, culture, and architecture and couldn't get enough. But in the last year of my studies, I got pregnant. And instead of doing a master's degree, I chose motherhood. My husband and I had to look for a more child-friendly place and also closer to Amsterdam where my husband worked. The choice fell on Almere. My Rotterdam friends begged me not to go to Almere, I would wither away there and it would be boring. Fortunately, it turned out quite differently.

Instead of wilting, we actually flourished. This beautiful, new city is even younger than me! How cool is that? My love for art and architecture has remained and in addition, my love for nature in the city has developed. It is in Almere where I have seen and experienced nature in the city differently than in other cities. We as a family certainly enjoy all the green but also the blue - the expanses of water in the city are impressive. The idea that we actually live on the former seafloor is insane. But there are also archeological, prehistoric sites in the middle of the city.

My daughters are having a great time, they don't lack anything except maybe nightlife. You can see from that that the city still has to develop, it's pretty mainstream what we have. My daughters speak Serbian but they consider Dutch more their mother tongue. It is their surrounding language and they master it better than Serbian. We celebrate Christmas and Easter for traditional reasons. These are Christian holidays but we celebrate them differently. My children like it and I hope they will take this with them when they leave home soon. The only thing they regret is that they don't get any presents for Christmas because that's not part of our tradition.

The best thing about Almere is still the people. I have met so many nice people here, so many doors have opened for me and my family and I have received so much love. "We are here to stay." 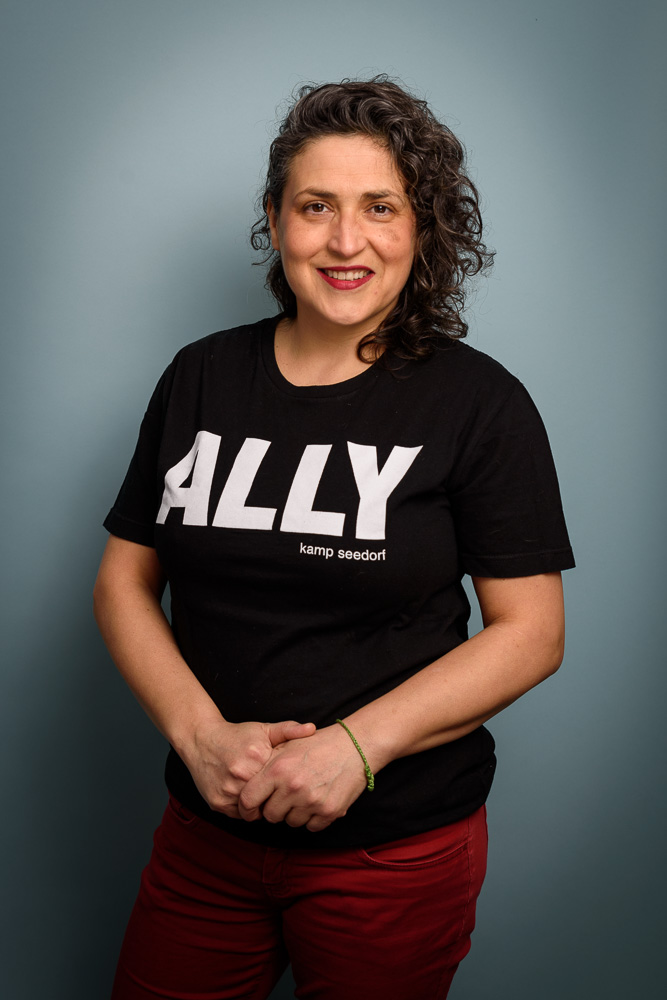 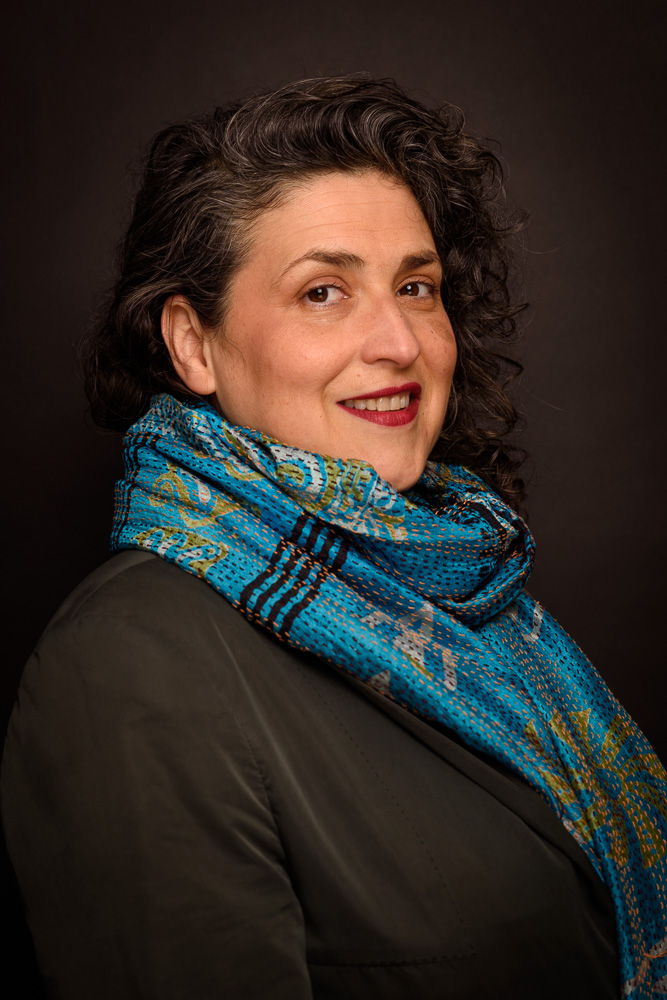 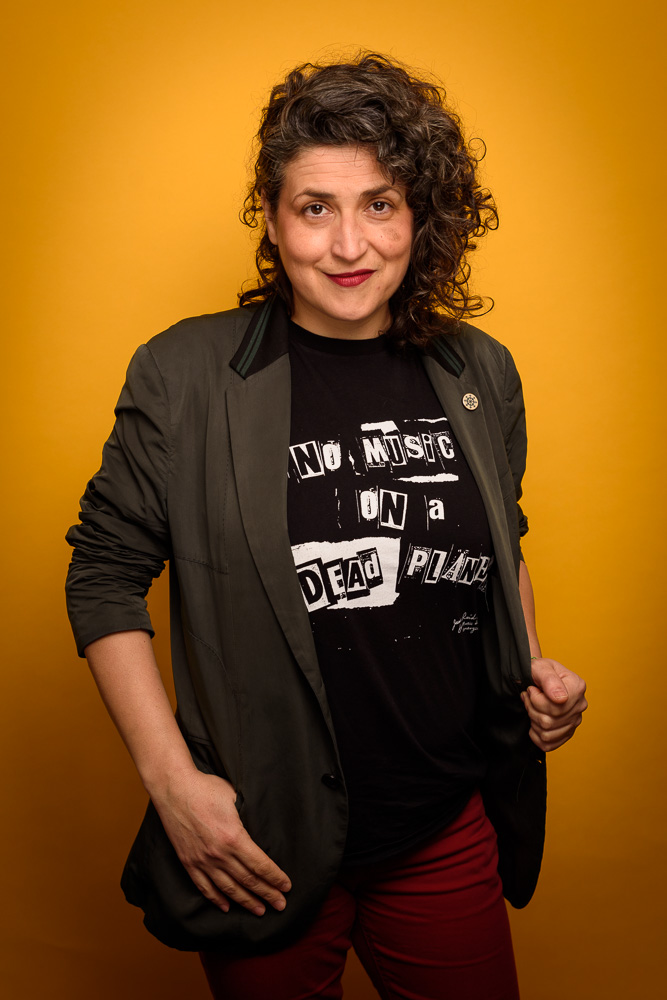