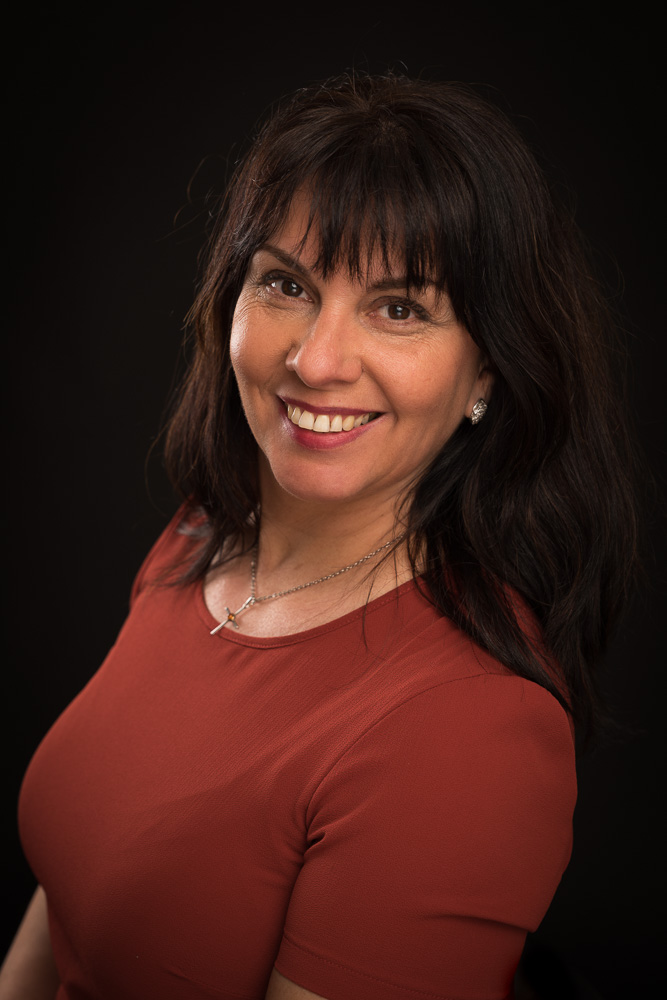 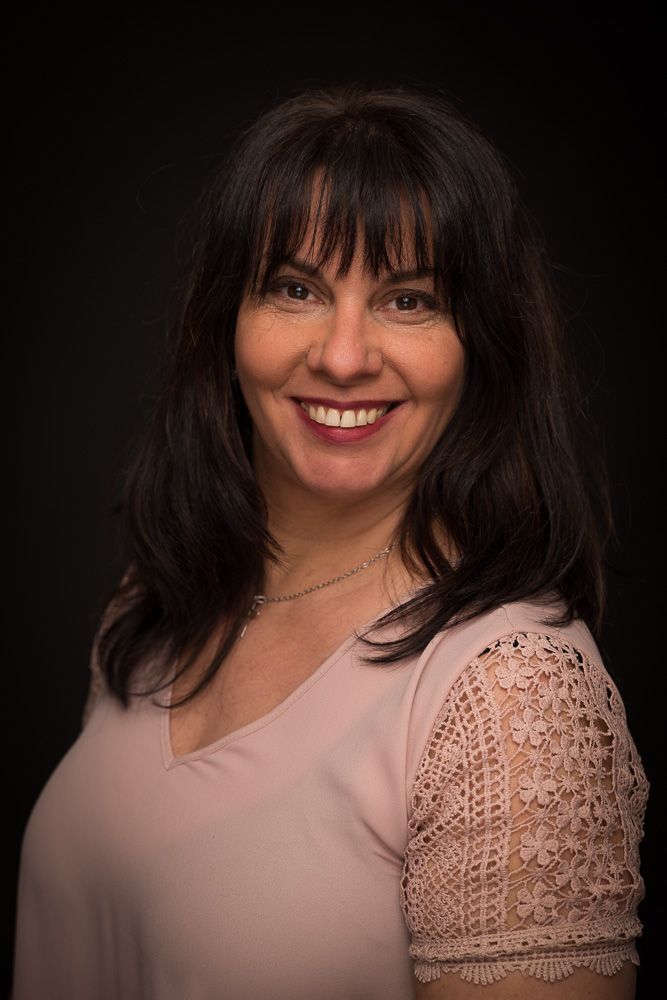 Ewa
“I now live in Almere and work in a care facility for elderly people with dementia.”

My name is Ewa. I am from Poland and I was born in 1967 in the city of Olsztyn which is located in a beautiful area (Warmia and Mazury) in the northeast of the country.
My parents met there at the university, which was special because they both came from far away. My mother was from southern Poland, my father was from an area that became Lithuania after the war.

My childhood and youth, as well as those of my two sisters and two brothers, were carefree, relaxed, and full of love. I became a nurse and lived in Poland until I was 24. And now it seems that history is repeating itself.  I have come a long way to my husband's country.

I was 21 when I arrived at Schiphol Airport for the first time. I know because I was quite impressed. Then I was taken to Amsterdam with my cousin and when I got out of the car I stepped in dog poop. Amsterdam struck me as a beautiful city but also at the same time very dirty.

The women's fashion of the time (leggings and long shirts) seemed very weird and ugly to me. I quickly realized that, unlike Amsterdam, the smaller cities and towns in the Netherlands were very nice and clean.  The people are also very friendly, attentive and above all very punctual. I liked the last one very much.

During that stay (working vacation) with my cousin in Amsterdam, I met my future husband. In the park during my nephew's children's party, our eyes were drawn to a young man with a Polish notebook (recognizable by its cover). We immediately thought he was a Pole, so we invited him to our home. He later turned out to be a Dutchman who sympathized with Poland. This is how our story began more than 30 years ago and continues to this day with the fruit of three grown-up children.

When I decided to live permanently in the Netherlands, I started to learn the Dutch language. After six months I could communicate reasonably well with people in Dutch. We moved to the neighborhood Verzetzwijk in Almere after the birth of our second child. Almere was close to Amsterdam, where my husband worked, and the housing prices were attractive. I have now been living here in Almere for 23 years with great pleasure and work in a care facility for elderly people with dementia.