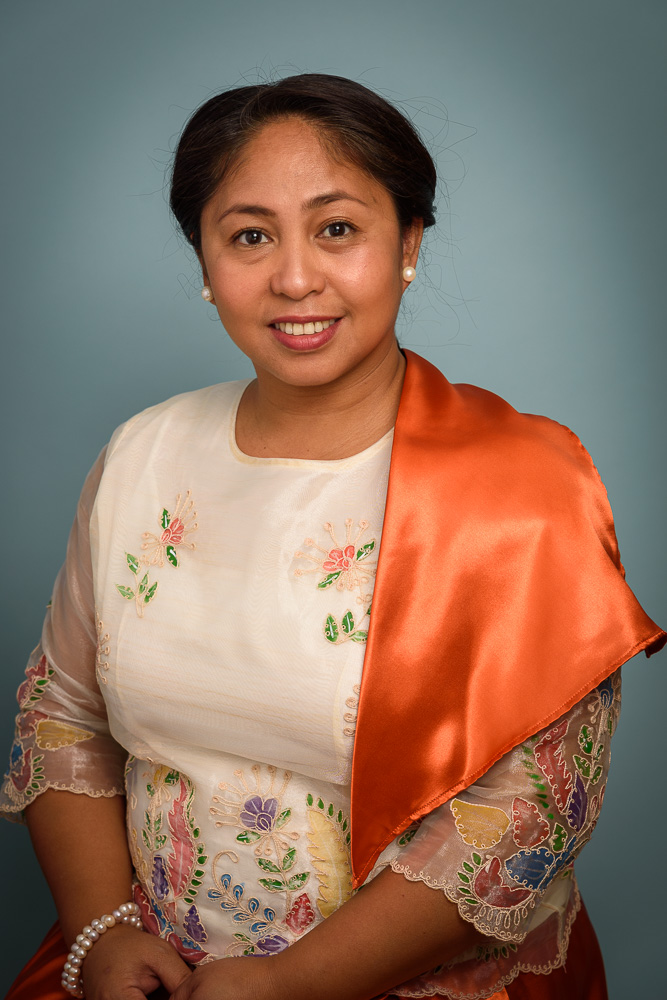 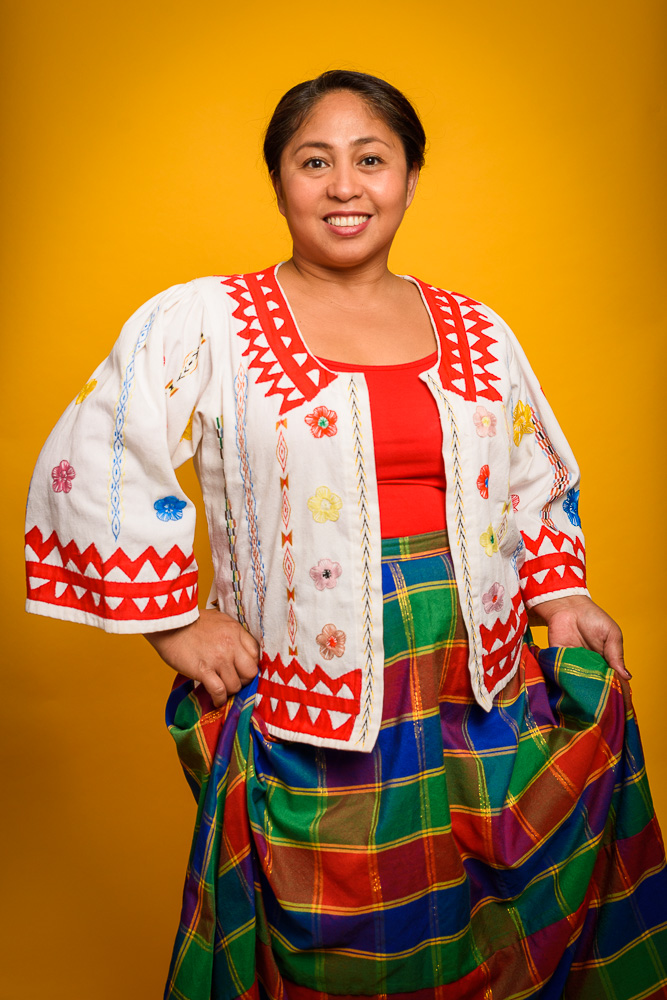 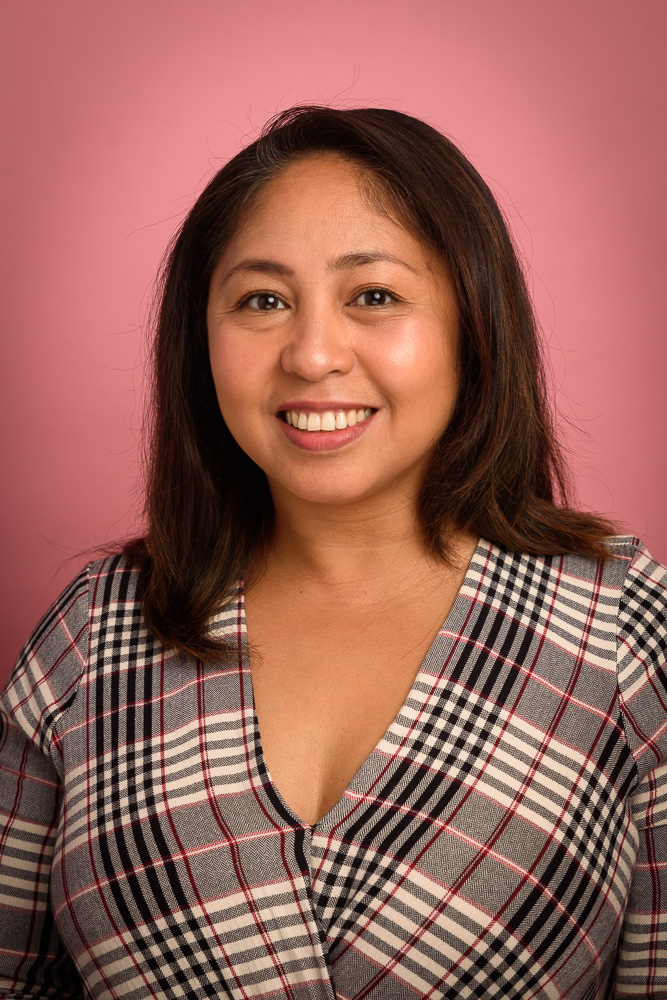 Ranessa
“At the moment I saw the city center, the library, the combination of greeneries in city life - we were immediately sold.”

Ever since I was young - I knew I am someone born to explore places and discover the beauty of human connection. I was born in Taytay, the “garments capital” from the Philippines. It is a town 3 hours from Manila in the province of Rizal. When I was four my baby brother died which made my parents decide to move to the country’s “shoe capital” Marikina City, for a clean-fresh slate.

The Philippines is comprised of 7,640 islands, I lived in Luzon the largest and most important island. We have more than 111 dialects with the “Tagalog” is 1st language and 2nd language to many. Filipino, a standardized version of Tagalog became the official language in 1987. Many of the words have Spanish roots. I remember my parents speaking Spanish when I was little because we used to be a Spanish colony.  I can understand a little bit of Spanish but English is my 2nd language as it is part of the educational system.

I came from an average income family and a college scholarship allowed me to take a year of Journalism before I move to take a degree of Bachelor in Computer Sciences. I am the fourth of 5 children. My dad is a furniture carpenter who worked in Saudi Arabia until I was 14. My mom, who worked full-time sewer, raised us strictly as a “tiger mom’ but also fair and caring.

At the age of 10, we moved to Binangonan and planted our roots there. Macamot is a very underdeveloped barrio. A sled pulled by water buffalo is the main transportation as only 10% of the barrio was on asphalt. It is muddy in the rainy season and dusty when the weather is dry and hot.

When I was in kindergarten, our teacher asked us, "What do you want to be when you grow up?". I replied, "I want to be like you, I want to teach and let people know what I know, and help them become who they dream to be." Now at the age of 43, my dream came true, because I am a women empowerment coach in Almere.

In 2004 I was working at Cisco-Linksys as a Support Engineer. During my shift, a service request from The Netherlands popped up, who would say that my client will become my Dutch husband. We stayed in contact for 5 years as friends until 2007 he decided to meet me in Dubai. where I was working at that time. That was the start of our formal relation. We married in the Philippines in 2008.

It took him a year to process the visa for me to come under family reunification. I flew to Amsterdam in July 2009 to start a family with my husband.  To learn Dutch, understand the culture, find a job, and travel together were our plans - it got hampered when I got pregnant on my 2nd week after arriving here. I was acquainted with the country due I was in The Netherlands in December 2007 to visit and meet his family. In contrast with that cold and wet experience I have had, coming in the summer was refreshing.

My first home was an apartment close to Sloterdijk in Amsterdam. The touristic feel and the leniency with soft drug use of this capital city made us decide to live elsewhere. Looking around and googling we found options in Almere. At the moment I saw the city center, the library, the combination of greeneries in city life - we were immediately sold. We bought a house in Tussen de Vaarten Noord where we lived for 8 years until we moved to Verzetswijk looking for more space to live.

In Almere, I followed NT2 Staatsexamen and became Dutch in 2011. I made myself productive by volunteering with Stichting Bayanihan, ABCDE Playgroup, and International Almere.   Even though I have a great husband, we have a roof above our heads, a healthy family, I have still struggled. I thought that the only challenge to feel at home here was to learn the language, understand the culture and the society. I was wrong.

I didn't imagine that the transition from being a financially independent woman to a stay-at-home wife and mother was the hardest thing I would have to go through. I was fighting against my inner demons and I questioned my self-worth, my skills, and my talents. I asked myself if my life now was all worth it leaving my old financially capable life, my family, and friends behind. There was a time that I would cry and tears springs down my cheeks as often as rain pours in The Netherlands. And it rains here a lot.
I received job offers, but we decided that the best for the kids was that I  stay home instead of placing them in daycare. At that moment that was the best decision to make and the only option to do.

I was happy that I was there for my kids when they were growing up, but I was slowly losing my identity.  One day I woke up, not being able to describe myself anymore. I was rowing a boat of self-discovery towards my true authentic self - and for a long time, I thought I was alone. Until one day, I met an acquaintance's husband - he asked me... "What do you do?"  "I'm a stay-at-home mom and wife.", I answered.  "That's not a job, that's a spoiled and lazy woman's life”, he replied. Those words sparked a flame in my heart.

His words were so painful that they shot power in me. In Dutch they will say: “van klacht to kracht!”.
Now, I am living my childhood dream and found my purpose as an entrepreneur coach who empowers women.

The Philippines is my motherland, and The Netherlands is my fatherland. I will not be the person I am now only by being a Filipina or just being Dutch. I became complete as Ranessa having the life experience of both countries as part of me. 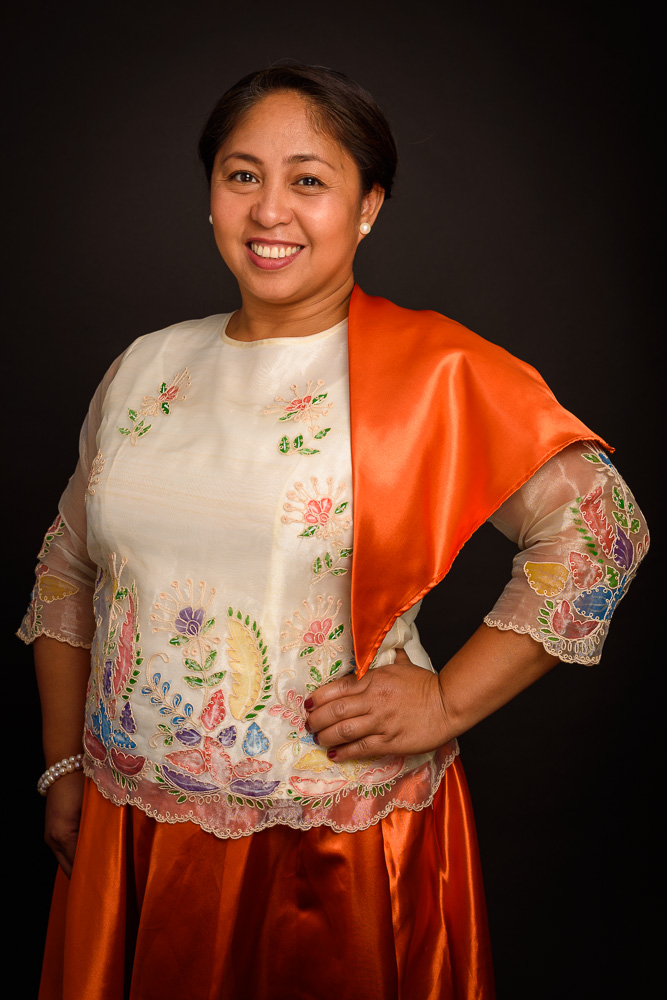 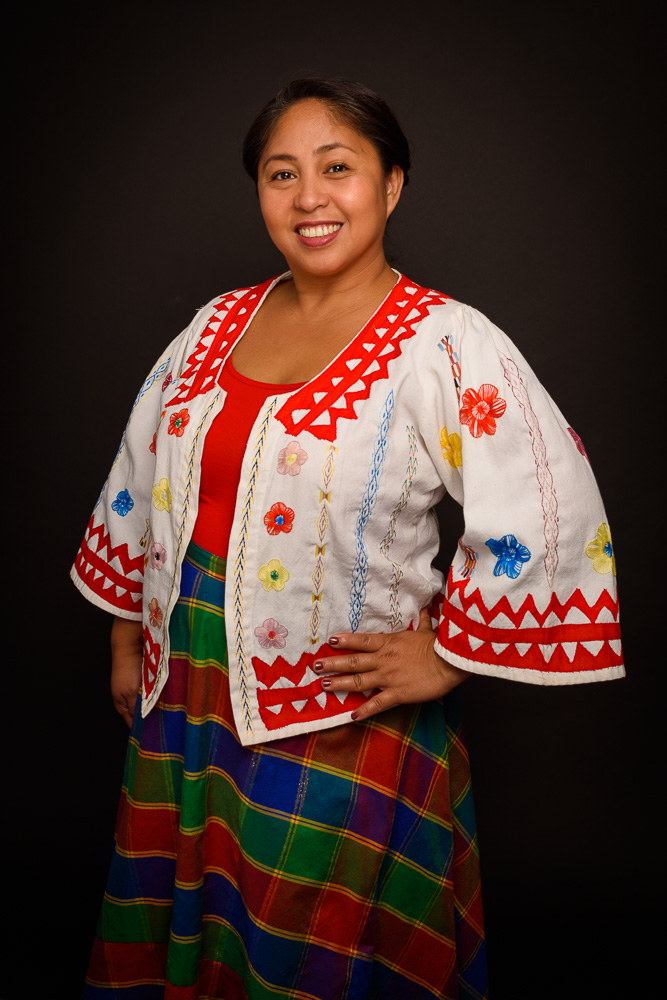