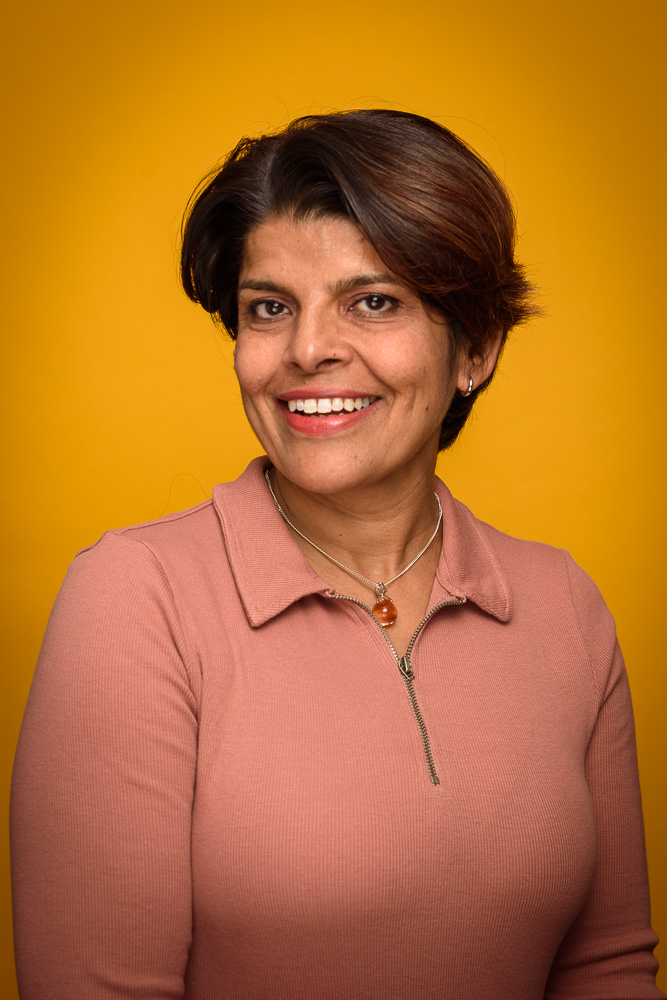 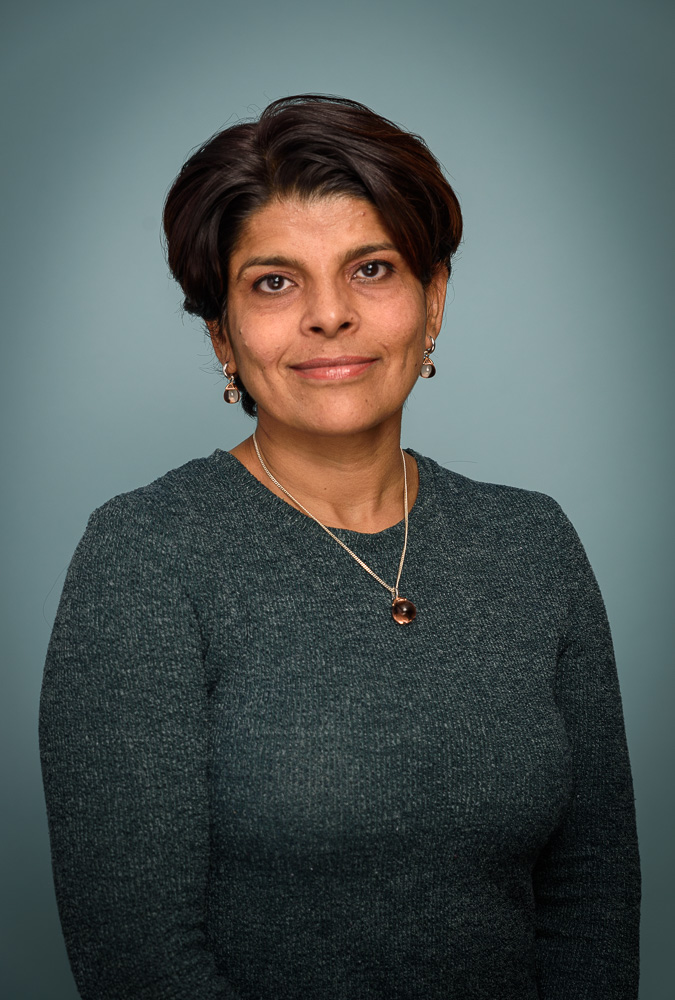 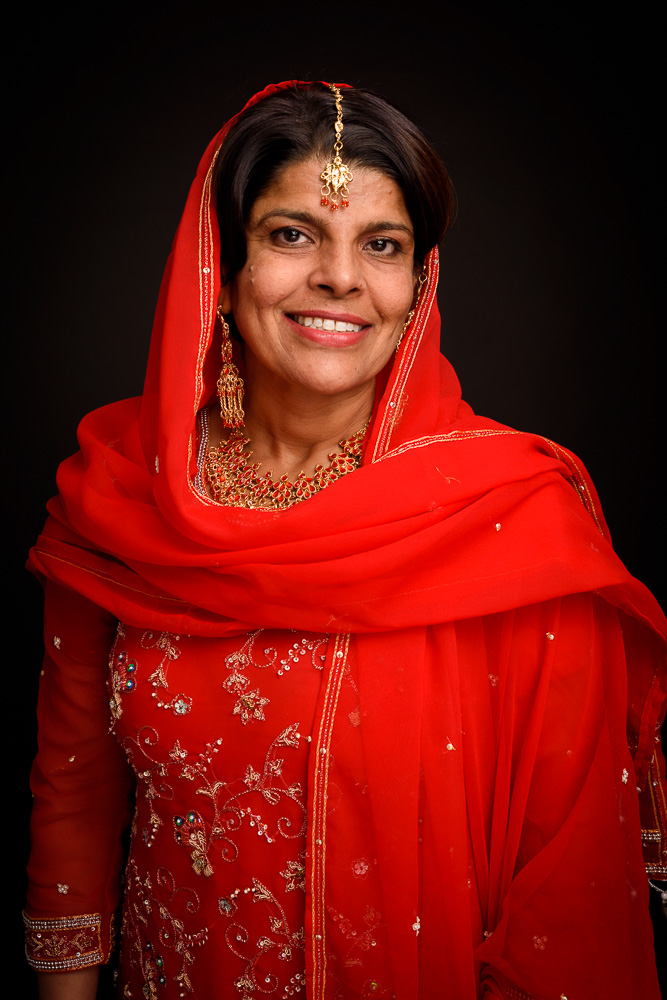 My name is Sanober. I was born in Pakistan in 1980. I came to live in Almere in 2017. I live in Tussen de Vaarten Zuid and this is my story.

I was born in Karachi, a city with an estimated population of more than 16 million people. A very crowded and polluted city compared with where I live now. Pakistan has more than 226 million people and families are big.

My parents come from Sindh, one of the four provinces of Pakistan located southeast. I am the second of 4 kids. When I was 3 years old we had to move to Iran as my father, who is a doctor, got a job there. It was not easy moving to a country that was heavily at war with Iraq. However, I grew up in a beautiful country with lots of different languages, costumes, and food which varies in every city. With the fusion of all those experiences, I had also learned abroad my mother tongue language Sindhi as my parent’s culture.

I lived 17 years there, where we often had to move from town to town from North to middle Iran. I could see how integration into society, learning the Persian language, and raising 4 kids without any family’s support was very difficult for my mother.  A few years later, we did fit well in that society. My father used to have lots of respect and love from the people around us. We were far from our relatives but we had lots of friends which we used to go out with on weekends and gather more often.

After the war was finished, the Government told my dad that we had to return to Pakistan. He wanted us to stay because we were still in High school and we grew up there. I even spoke better Persian (Farsi) than Sindhi. My dad then got the opportunity to make a medical specialization and we stayed for a couple of years more until we were required to leave the country.

When we moved back to Pakistan, I was 21 years old and I had to start all over to learn and explore my own country. We felt like foreigners and I did not fit in society as it is mainly male-dominated.
In my first year of university, I failed all my subjects because I did not know well English and “Urdu” which is the official language. Luckily I managed to finish my studies ( MBA in Marketing) at one of the oldest universities in Karachi. Job opportunities are difficult and especially for women. Knowledge and skills are mandatory however “connections” are more important. I could not find the desired job so I decided to move to Dubai.

One of the reasons why I loved Dubai was because it was very near to Karachi, my home. I had really good job opportunities and especially because it is a multicultural society with around 85% foreign people English is the common language. I had more freedom and I didn’t feel like a foreigner making my integration easier. The extremely hot weather was not a problem for me as it is for many.

My most beautiful memories are from there. I got married in Karachi in 2007 to an Iranian old friend who came to live with me in Dubai.  Our first son was born there in 2010. We could not continue living as an ex-pat for our whole life knowing that we would be always a foreigner and not get the nationality. With the experience I had from Iran where we had to leave, we did not want that for our son. We searched for that stability and my husband started searching for a job which he got in an international company in Amsterdam.

In 2016, with the support of a relocation company, we lived 2 months in a hotel in Amsterdam Centre after which we got a house in Haarlem. My first impression was the “cold weather of February” as my body was used to the heat of 50 degrees. But the most difficult was to communicate my needs even in English. I remember being with my little son trying to find the address for his vaccination. I was lost asking directions from drivers or people in the streets and nobody stopped to help or the facial expressions were not so friendly. It is normal here but for me, it was hard to understand. Now, after 5 years living here, I am used to it and do not expect anything. I have moved in my life to many places and every time it has been a new challenge to start over and learn the place, people, culture, and languages but this was the hardest one for me.

I don't know why, but I missed my family and friends and loneliness was hard.

One year we lived in the center of Haarlem. An old, beautiful, cozy, and historical city.  I had a nice time there because many ex-pat families from my husband’s company live there giving me the opportunity to make international friends by attending the coffee mornings sponsored by the company. I still am in touch with most of them.

We started looking for a house to buy and found the best options in 2017 in Almere in Tussen de Vaarten Zuid. I didn't understand why our acquaintances in Haarlem said to me: - Why Almere? - They didn't like Almere or were surprised by our choice. Their facial expressions said it all.

But I was surprised when I moved here and saw its advantages. Almere is not as congested as Haarlem where I was afraid to ride my bike between pedestrians, cars, buses, bikes, and tramways. Here each way of transportation has its own path and there is less congestion.

I also find Almere easier in every way: there are supermarkets, schools, and parks in every neighborhood. Especially for a mother like me, with two children, it is more convenient. However, I feel the emptiness of the city with not many people on the street which makes me feel a bit lonely.

Since I came to the Netherlands I started with Dutch classes; privately even, and I have not stopped having them. I don't give up trying to learn it and I take every opportunity I have to practice my Dutch by attending “Taal in de Wijk” in a neighborhood community center (Buurthuis). 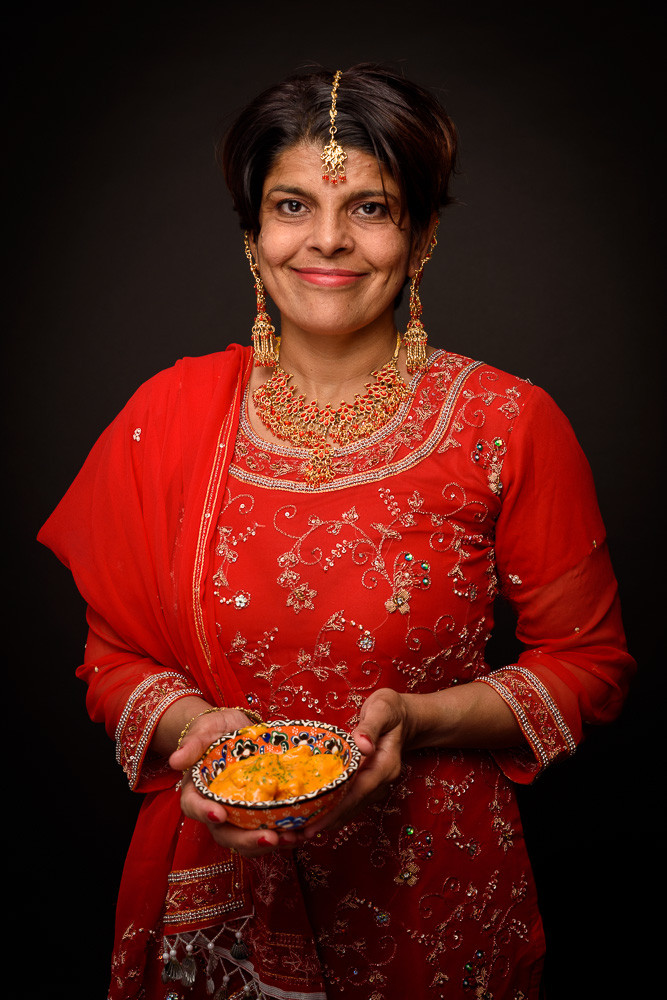 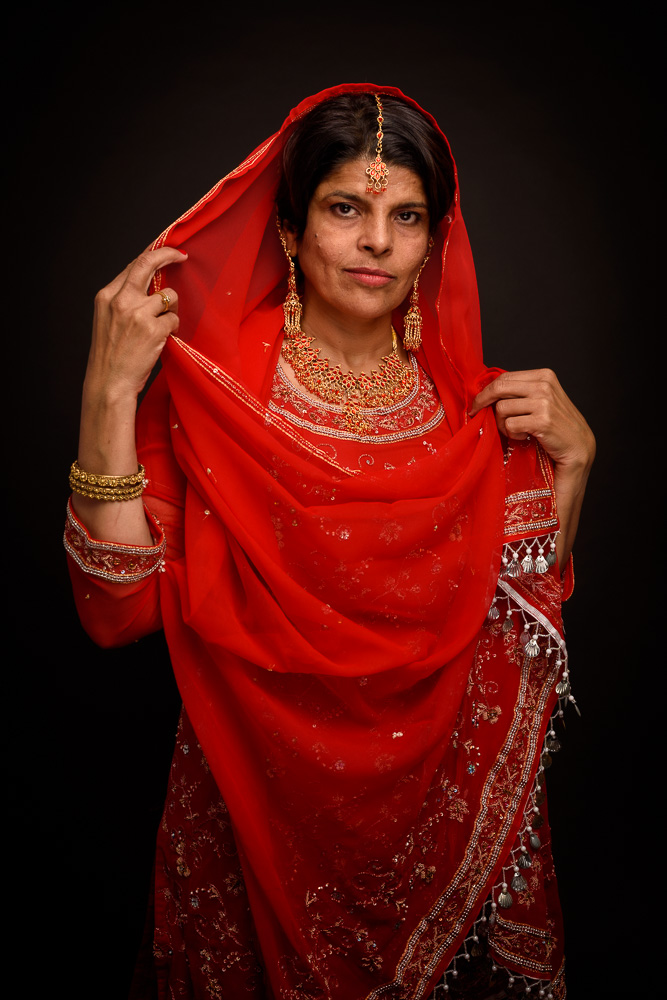 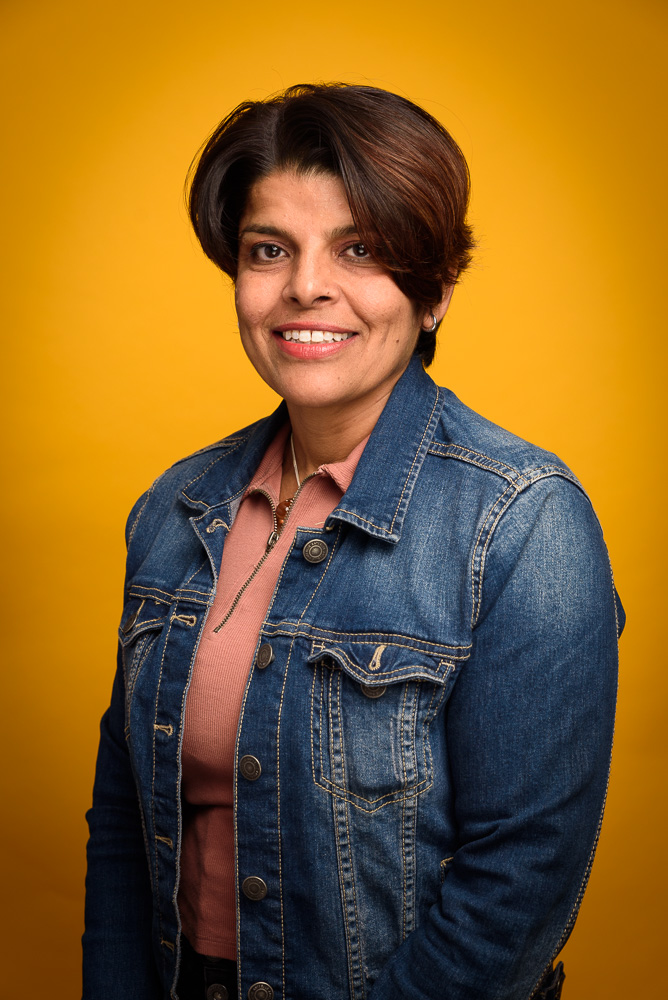