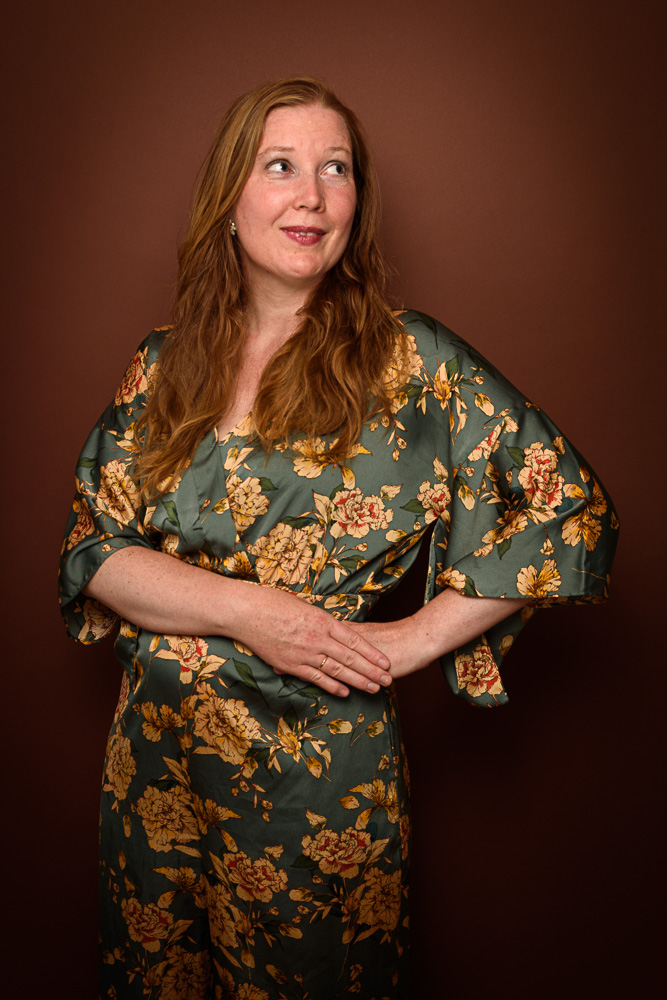 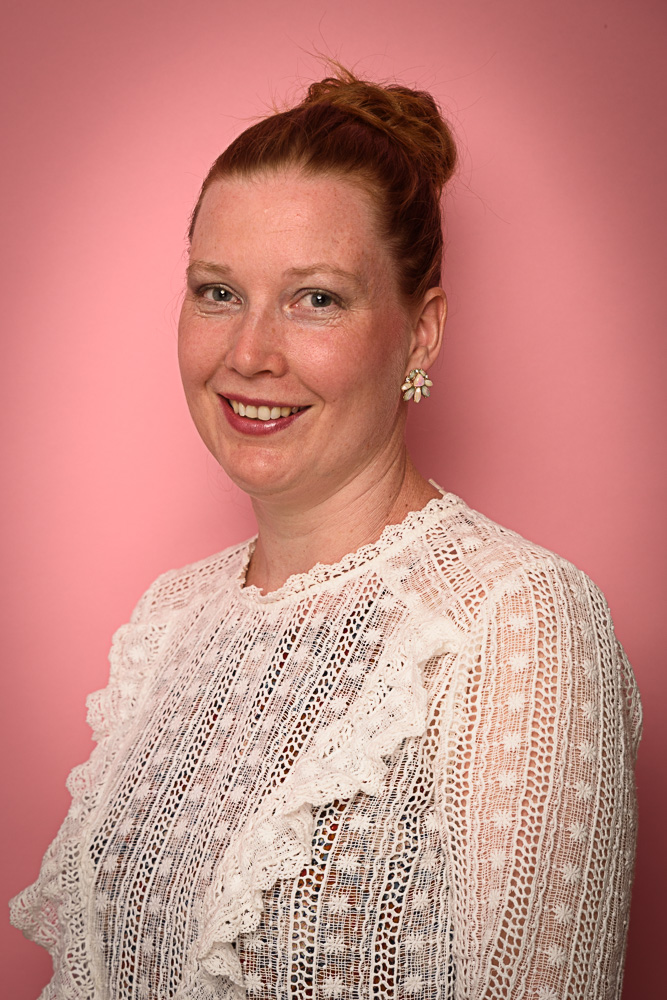 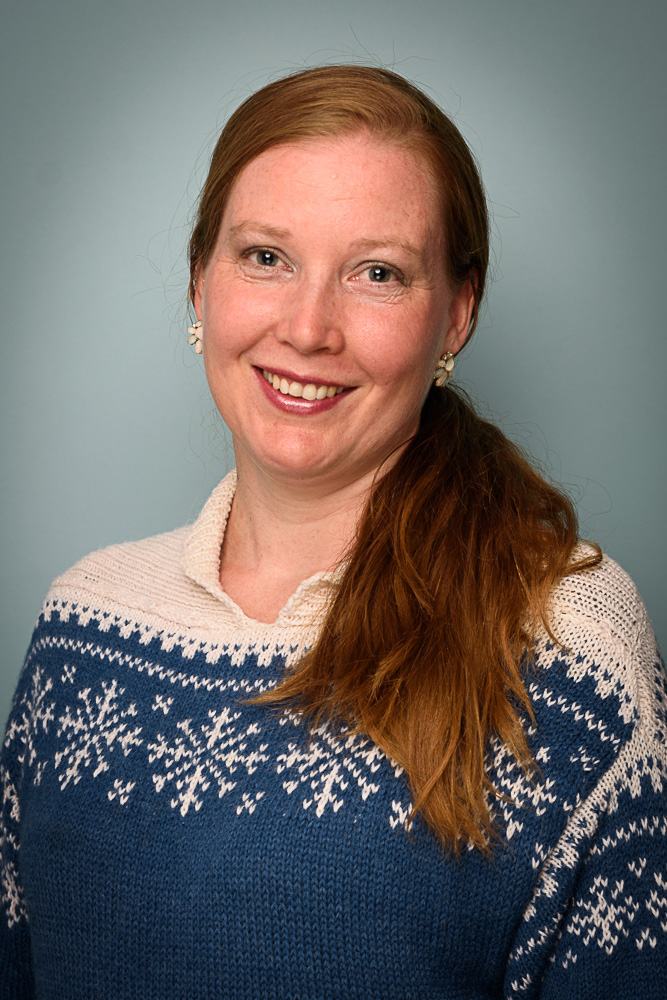 Elin
“New places can feel bare and empty, no matter how beautiful they are”

My name is Elin. I was born in Arendal in Norway. I came to the Netherlands in 2003. I have lived in Almere since that time. I live in the Filmwijk neighborhood. This is my story:

Arendal is a relatively small town located an hour east of Kristiansand in Southern Norway. A  seaside bliss is for me the most beautiful place on earth. You can smell the sea, hear the seagulls and take the boat to different islands in the area. Since the 19th century, the beautiful old lighthouses on the islands Store Torungen and Lille Torungen, stand as guardians of the city.  These twin towers used to mark the way to the city for people traveling by boat.

My entire family is originally from this town. I have many happy memories of this place. My grandparents had a farm close to the forest, with rabbits, sheep, and chickens. We used to have big family gatherings there and I would run around everywhere with my brother and cousins. We felt very free.

When I was nine years old, I moved to the west of Norway together with my mum and stepfather to a small village called Omastrand, with only 300 inhabitants. It is a very beautiful region with high mountains and fjords. We lived in four different houses during the years I lived in the village. The house we stayed in for the longest amount of time, was a flat above the only supermarket there.

The surroundings were amazing being able to see from my window a glacier on the other side of the fjord. Arendal, despite being a small town, with about 45 000 inhabitants felt like a place in constant movement compared to the village. It felt like everything moved slowly, like time was standing still, and had been standing still for years. In Arendal, I was used to having international days at school because it is a  town with a lot of cultures, and people from many parts of the world live there. I felt like I had moved many years back in time. Life in the village reminded me of what I had seen in old movies.  Even though it was a beautiful place, stunning in fact, I never felt at home or felt like a local.

The school was tiny and looked like a normal house. Sometimes we had to go home to the teacher to have lessons because the roof was leaking. We had to stand next to our desks and sing psalms in the morning and we had woodwork and gymnastics in the same room. We carried the desks we used for woodwork from a small room where the heavy desks were stacked on top of each other. I  was called the new girl for four years and in the beginning, people sometimes struggled to understand my south Norwegian dialect.

Having left most of my family behind and having to adapt to a new world, only about 500 km from my old world, but still so different, I had to adapt and learn how to love my new environment. The climate was also different. In the south, we had dry, mild weather. In the west, it could rain non-stop.
Sometimes it rained for two months without a break. It would just pour down constantly. But I  adapted to the weather. And I really learned how to value the beautiful days when the sun was shining. One beautiful day like that weighed up for a hundred rainy days. At least that is how I felt on one of those beautiful days! In Norway we say: there is no bad weather, only bad clothes.

What I absolutely love about the village is the strong smell of the flower fields in the spring, the apple blossom, the sight of the working farmers in the burning sun, and the respect you learn to get for the high mountains and unpredictable weather. It feels safe in a way, although I do remember that I  found the mountains look threatening in the beginning.

I could easily climb up on the roof where we lived in the village and I would sit there and dream about going somewhere else. When I got older, my friends joined me there as well and we would talk, drink beers, and even bring candles. We would sit there under the starlit sky, dream, and joke.
Some of the older people in the village had never traveled, not even to the other side of the fjord. I  never understood why, but I have thought about this quite a lot after moving to Almere. Why should they even travel to the other side of the fjord when they are surrounded by all that beautiful nature?

That is what I think when I miss home. I miss nature a lot, and the melancholy it brings. The village thought me patience and gave me some precious friendships and a little brother and sister. It is an extraordinary gift!

I came to the Netherlands mostly because my husband is Dutch, but also because I wanted to live somewhere else. When I was 18 years old and still lived in Norway, my brother lived in  Amsterdam, and I loved to visit him. I kind of fell in love with the Netherlands at the time. The first thing that struck me, was the cats in the cafes. It was weird to pack my suitcase, walk to the bus stop through a small forest and cross a field full of cows while dragging the suitcase behind me, and some hours later, be in the busy streets of Amsterdam.

We rented a house in Almere when I moved to the Netherlands, and we thought we would live here for a short period of time. That is now 18 years ago. For quite some time I thought Almere was a  surreal place to live, with weird buildings and trees planted in lines.

I started the one-year program: Dutch as a second language at the Uva and loved the international community there. With time I have learned to love Almere. It was absolutely not love at first sight,  but it has grown on me. I love that the place is constantly moving forward, always changing. I love the diversity of the city so much. I used to think that Almere had no soul, when I compared it to the nature I used to be surrounded by, or the old buildings in other towns in the Netherlands, but in the end, it is the people that create the soul of a city.

I am lucky to have three kids who I adore, and a wonderful husband. I have a lot of friends and my favorite thing is to hang out with them. I love drinking coffee in my overgrown garden. My hobbies are writing, baking, reading, singing, and learning languages. I have a bachelor's degree in  Arabic culture and language and during the pandemic, I learned Spanish. At the moment I am doing a  second bachelor's in Psychology. It gives me the flexibility to spend a lot of time with my kids after school. I have an electric cargo bike and we can go everywhere in Almere with it. I don’t feel  Dutch, but I also don’t feel Norwegian. I feel kind of in between the two. 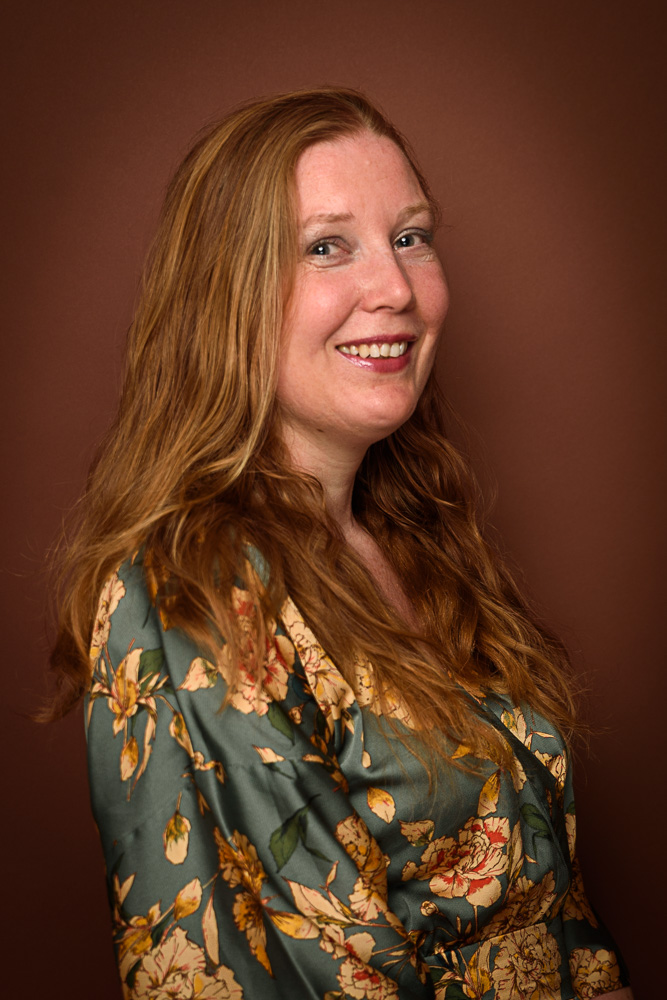 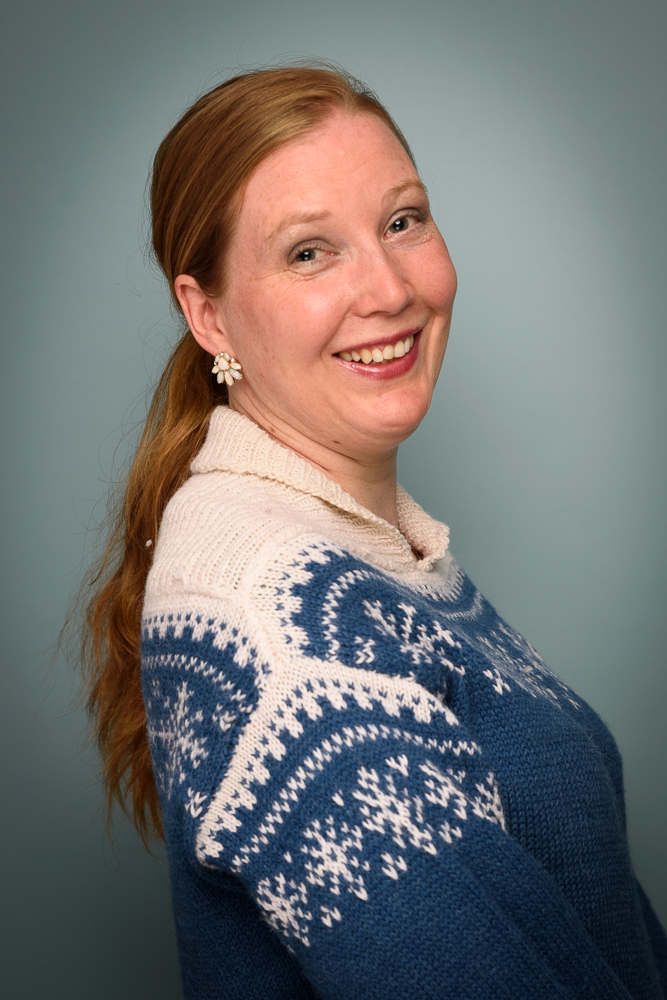 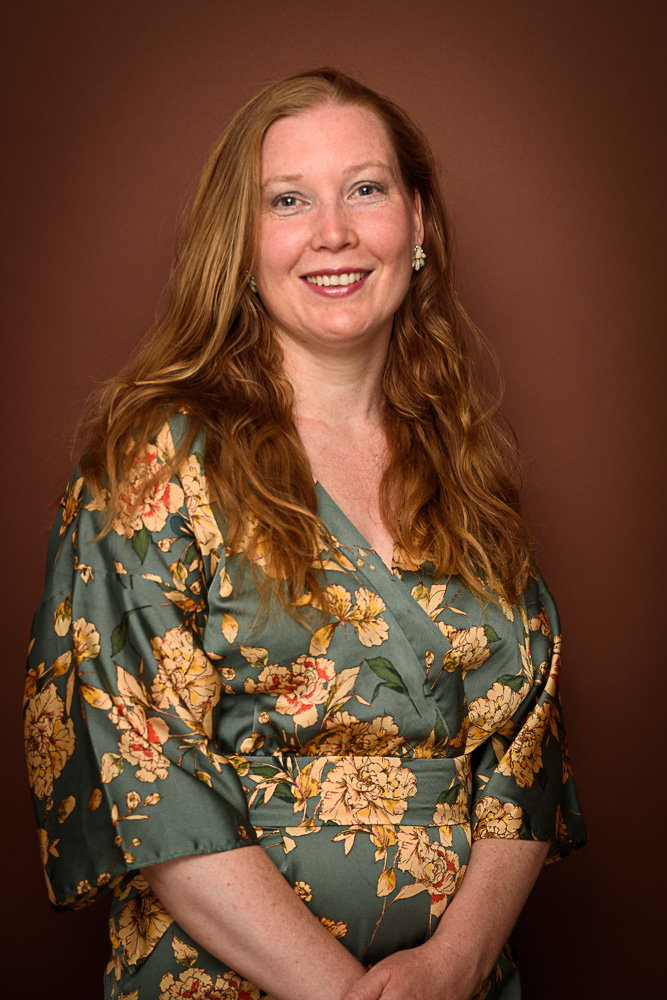