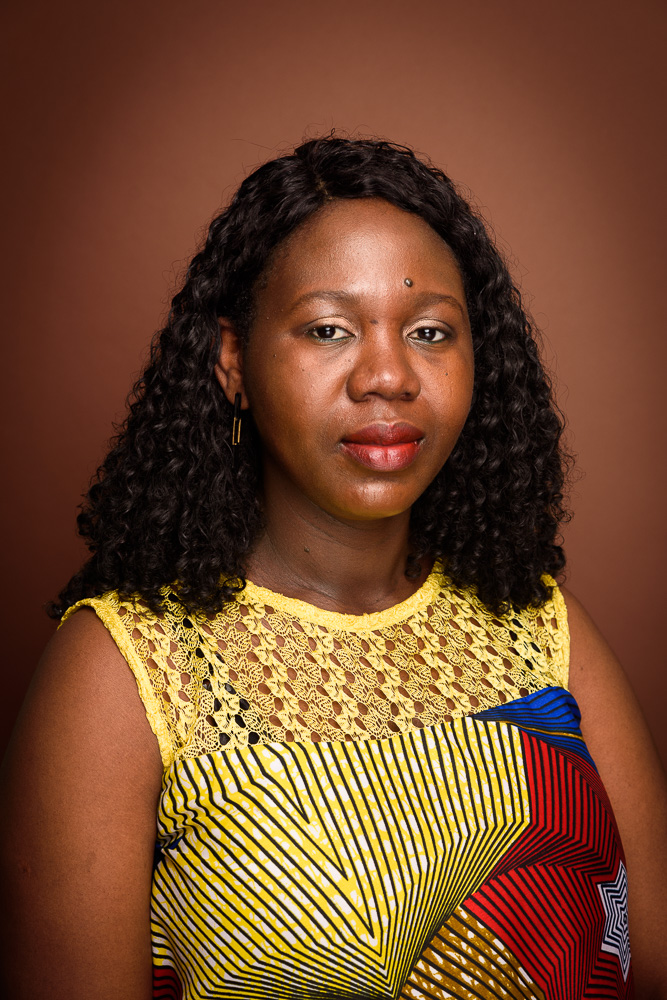 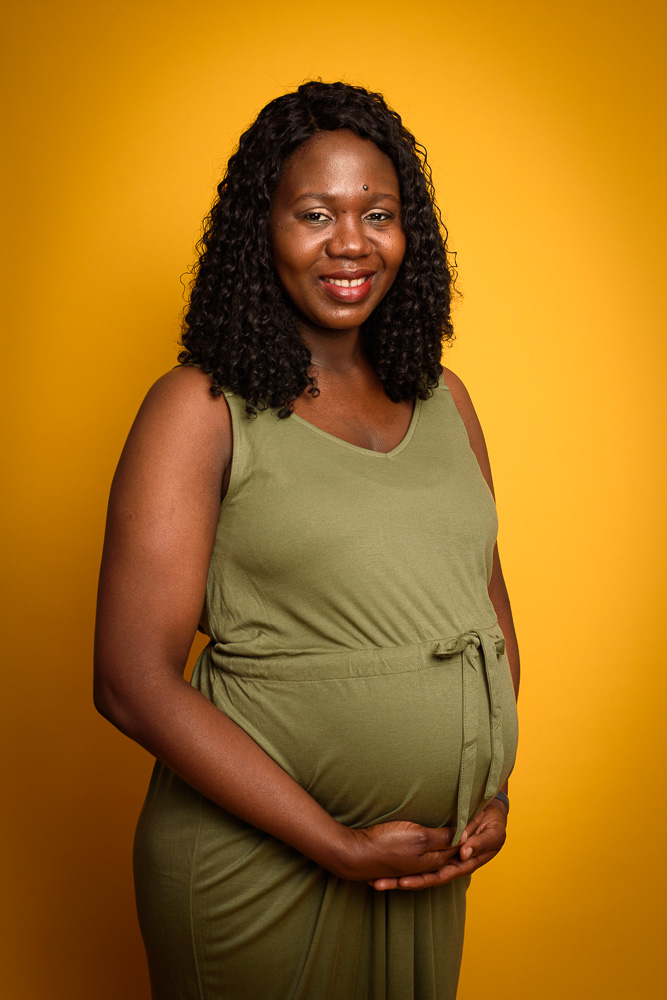 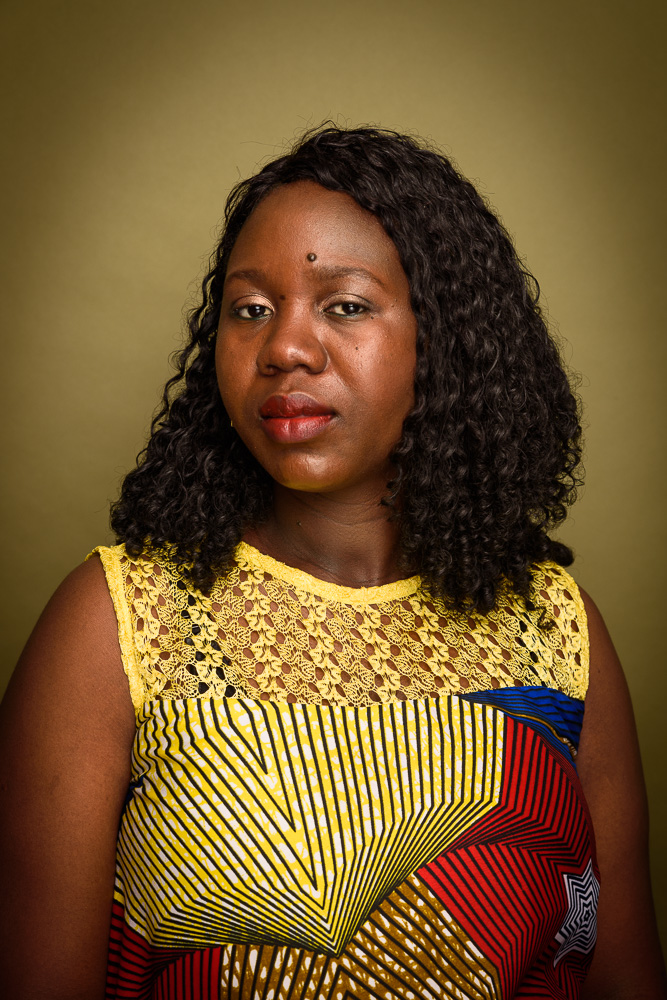 Gbemisola
“I speak Yoruba and English to my son and I cook our native meals in order to keep our culture alive.”

I am Gbemisola Ajebeku and was born in the city of Lagos, Nigeria in the year 1990. The name Gbemisola is a Yoruba name which means “carry me to wealth”.

Lagos, the former capital of Nigeria before being moved to Abuja, is the country's largest and most populous city. The Lagos metropolitan area has a total population of over 24 million making it the second-largest metropolitan area in Africa after Cairo and Egypt.
The country's film industry, known as Nollywood, is one of the largest film producers in the world, second only to India's Bollywood.

Nigeria is a diverse multiethnic country with more than 520 spoken languages. While English is the official language, “Hausa, Yoruba and Igbo” are also major languages in the country.
Yoruba is an ethnic group of people speaking the Yoruba language, most of whom are mainly present in the south western part of Nigeria.

I am the eldest of 2 siblings and my parents are both Yorubas. I speak “Yoruba” one of the many native languages in Nigeria aside from English which is the official language in Nigeria. I had all of my education in Lagos; from primary to University where I studied Educational Administration. Few years after my education, I met my husband in a church we both attended and after a while we got married and had our son two years after.

In 2020, my husband, who is a Software Engineer, got a job with a Dutch company and we decided to emigrate to the Netherlands. We moved to the Netherlands in February 2020 with our beautiful 3 year old son; a few weeks before lockdown started. We lived in Nieuw-Sloten, Amsterdam.

The things that got me fascinated about Amsterdam is how parents used bicycle carts to cycle their children to school and the availability of essential infrastructures that are functional to the needs of the people who are physically challenged. I loved the way trees were planted everywhere and there were no open gutters or electric poles and the way the streets were so quiet. There were no cars honking at each other and the bicycles had their path-ways. I loved seeing the elderly couples having their stroll in the parks.

The hardest thing for me was the cold weather, family and food. The Dutch people eat lots of bread and potatoes. Nigeria has a tropical climate whereas the weather in the Netherlands is so cold. It took time for our body to get acclimatized in this country. In Lagos, I  can easily get affordable homemade food on the streets of Lagos like moimoi, amala and ewedu etc. Whereas here you have to go to the supermarkets to get groceries and if you’re not lucky, the nearest supermarket can be a bit far from you. Also, I missed seeing my friends and families.

In August 2020, we decided to buy a house because there was no need for my husband to go to his office and the rent in Amsterdam is quite high. It's more economical to own a house than renting in the Netherlands. Eventually, we bought a home and moved to Almere. I didn’t like the Almere area at first because I was used to living in the big city. However I’ve made new friends and have grown to appreciate the beautiful landscape, colorful houses and the serene environment.I have learnt in Almere the importance of being in a community of friends and also appreciate the beauty of the multicultural society.

One thing we have learnt from this city is garbage sorting. We sort our plastics, food waste and others for recycling.

Presently, I am a homemaker because we’re expecting our second child. I have taken time to spend time with our son and I am also taking Dutch classes. I speak Yoruba and English to my son and I cook our native meals in order to keep our culture alive.
My life motto is to always be grateful to God no matter where you are.