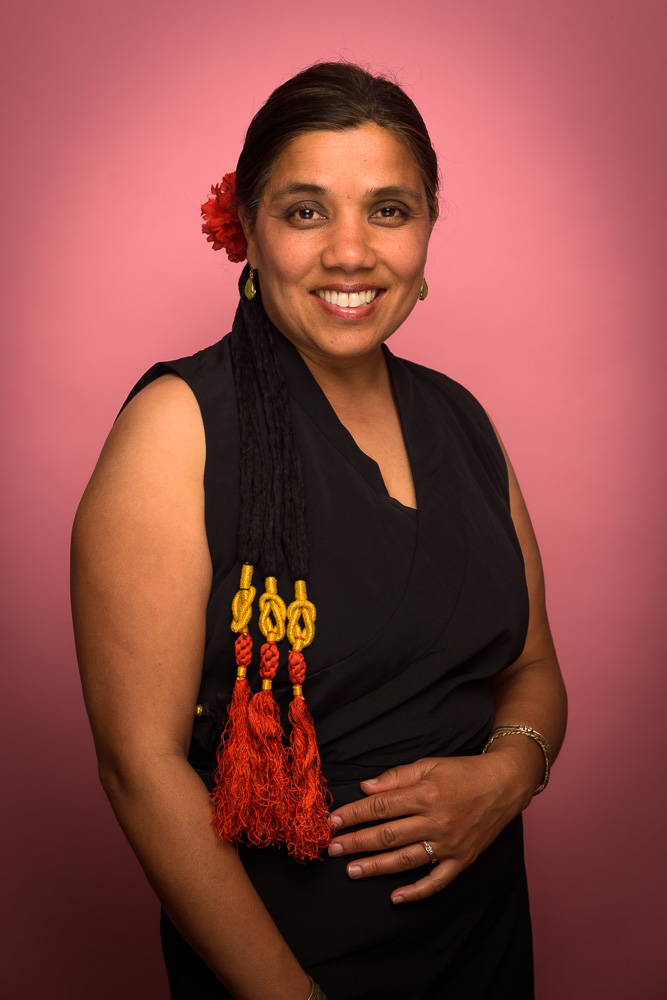 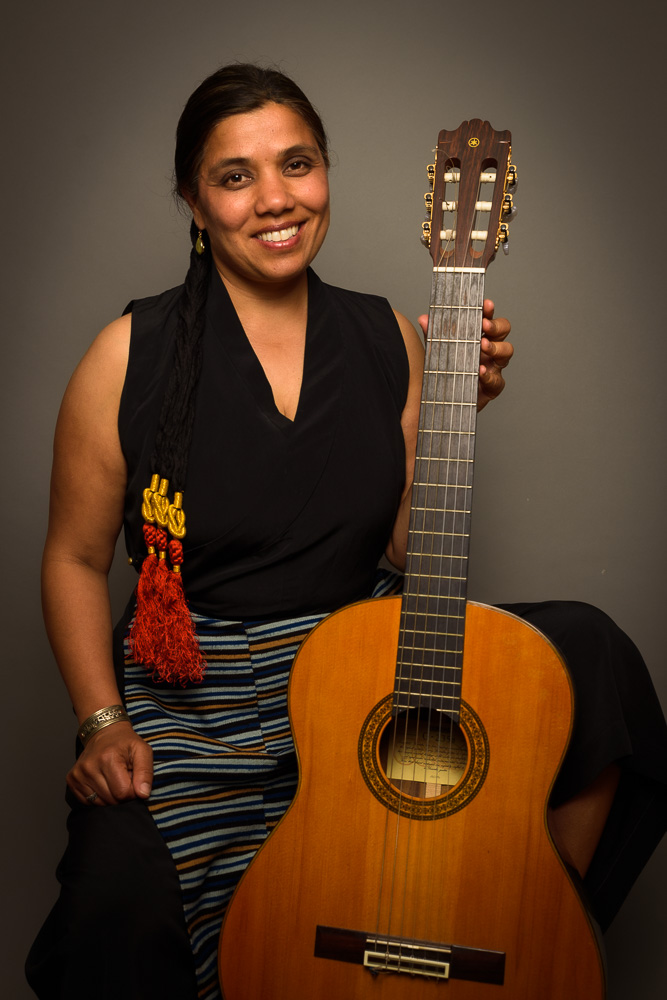 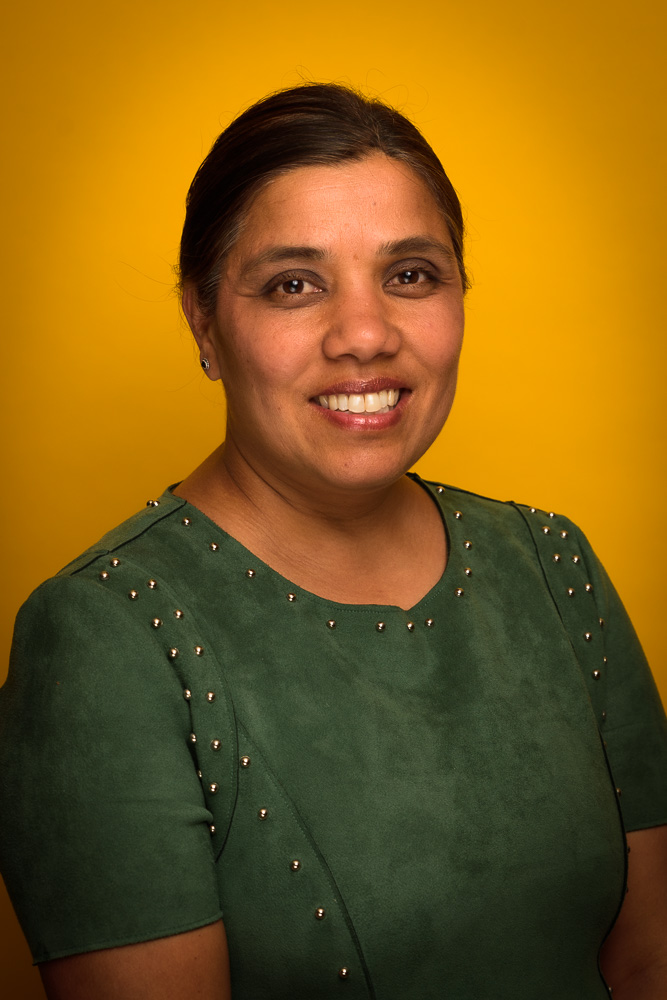 Shanti
“I certainly feel Dutch, but I have also gained a clear awareness of my roots in recent years. Ideally, I would like to travel to Nepal for a while every year.”

My Dutch adoptive father picked me up from an orphanage in Kathmandu. In the Netherlands, I came to live in Enschede with my new father and mother. I also got a brother. My brother had also been adopted a year earlier, he from the Philippines. And like a miracle, when my brother and I were both 10 years old, we got another sister. Our sister was a biological child of our Dutch parents, with blond hair and blue eyes. Just like our mother.
The only memory I had of Nepal at the time and what I told my parents here was that I was brought to the orphanage with my sister in a jeep by 2 men. My Nepalese sister had already been adopted from the orphanage in 1979, also to the Netherlands, to Rijssen. Where my father was working.

In Enschede, I went to kindergarten and elementary school with my brother. After the first grade, we moved to Rijssen. Where my father had worked for years. So we came to live closer to my father's work, but also very close to my biological sister. I had never seen her, but knew from my mother that she was my sister and that she lived in Rijssen.  It so happened that I cycled past her house every day to go to the VWO in Nijverdal. Since then I have had contact with my Nepalese sister. Although it did not quite feel like my sister.

Rijssen was a totally different place than Enschede. Whereas Enschede was a big city with a university, Rijssen was a small town with a fairly village-like mentality. It was not always easy to settle down in this city. I am more of a city person I think.

After graduating from high school, I moved to Amsterdam in 1995 to study Cultural Anthropology at the UvA. I went to live in rooms in the largest city in the Netherlands. That too was a culture shock. From Twente to Amsterdam was a big jump for an 18-year-old girl. The strangest thing was that people didn't greet each other in the street, they just walked past each other. It also appeared to be normal here that people did not know their neighbors, I found that amazing!  Yet I also began to appreciate that you could be anonymous here and that there is always something to do. The city is always buzzing.

On the first day of study, I also met my current husband. A real Dutchman, as my Twente grandfather described him.  We soon became buddies and went through our studies together and went on field trips to Nepal.

During my studies I went back to Nepal for the first time; in 1997 I spent 4 weeks on vacation in my native country. It was very special to be conscious there for the first time. But I was also a student at the time and through those glasses, I also looked at the country. I had once started Anthropology because I wanted to get into development work. During this vacation, I visited all kinds of SOS children's villages. On my first trip back I made with 3 young people who were also adopted from Nepal, from the same orphanage. We stood out because we looked Nepali, but also not. We looked different from our eyes. People there thought we were very lucky to have ended up in such a rich country as the Netherlands.

After my vacation in 1997, I went to Nepal to study in 1999 with Jeffrey, my current husband. Together we lived for 7 months in the far east of Nepal, in Ilam, and did research on the Lepchas, a people who lived on the border of Nepal and northern India. We also visited the Lapchas on the Indian side of the border in Kalimpong and Sikkim.

When we both graduated we moved from the Bijlmer to Almere. For a nice and affordable house in the shadow of our familiar and beloved Amsterdam. Almere was a city in growth, with big houses and gardens. . Above all, it is practical and good for young families. We have been living for 18 years now with a lot of pleasure in this big grown and multicultural city. In my 4 years as a council member for the PvdA I have learned a lot about all the developments and its involved citizens. Until today I have been working in the social field. At the moment I work for Humanitas.

In the meantime, I had not been to Nepal. It was in 2013 when I was pregnant with our daughter that my roots started to itch. I met some Surinamese people in Almere who told me that my biological mother was still alive. Although I was always told that our parents were deceased, this sentence hit me like a bomb. It never let me go and that is where my search for my roots began. In this time that I wanted to find my biological mother, I also started with yoga. It felt good to focus more inward and learn to trust my own intuition more.

It was only in 2018 when my daughter was already 5 that I got the chance to go to Nepal to look for clues to find my mother after almost 40 years. I found many leads, but not yet my mother, but I did find a trail to my father's family. Actually, I should say our father. Because the biggest gain of this journey to my roots has been that I, together with my Nepalese sister, have done a DNA test to find out if we really are sisters and if my mother must therefore also be her mother. The test showed that we really are sisters, we had previously doubted it. But it was now irrefutably true.

Although we will not be able to travel to Nepal for the time being because of the outbreak of corona, I have been working for Nepal from a distance with my Dutch father and Nepalese sister since 2020. With Stichting Sarangi we support underprivileged women in Nepal. We also plant trees in Nepal together with musicians from the poorest castes to prevent soil erosion.

I certainly feel Dutch, but I have also gained a clear sense of my roots in recent years. Ideally, I would like to travel to Nepal for a while every year. There is still so much to do with our foundation and who knows our still-to-be-found family. www.stichtingsarangi.nl 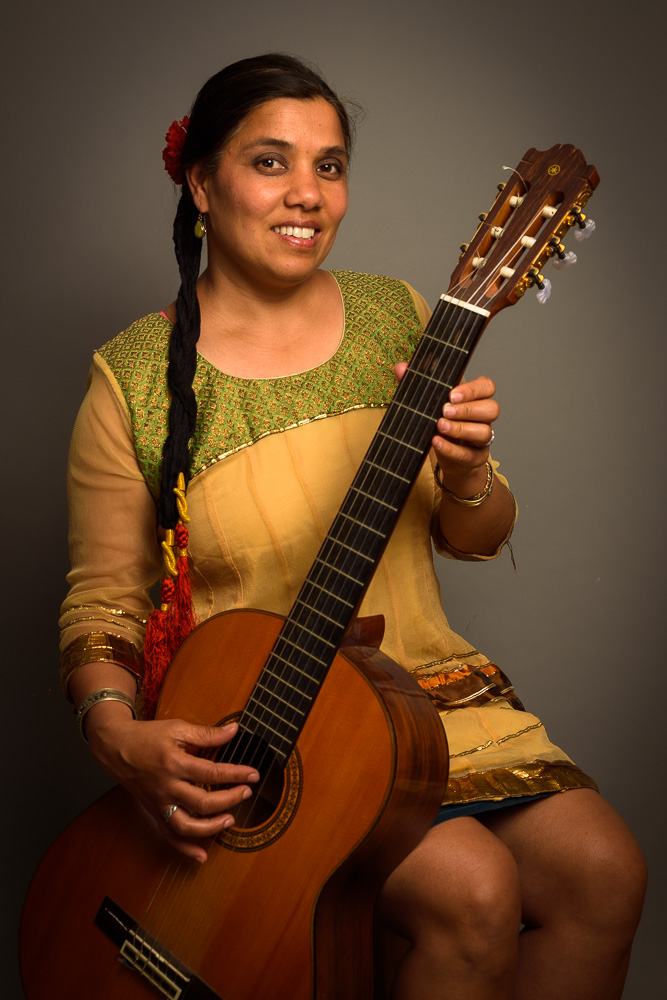 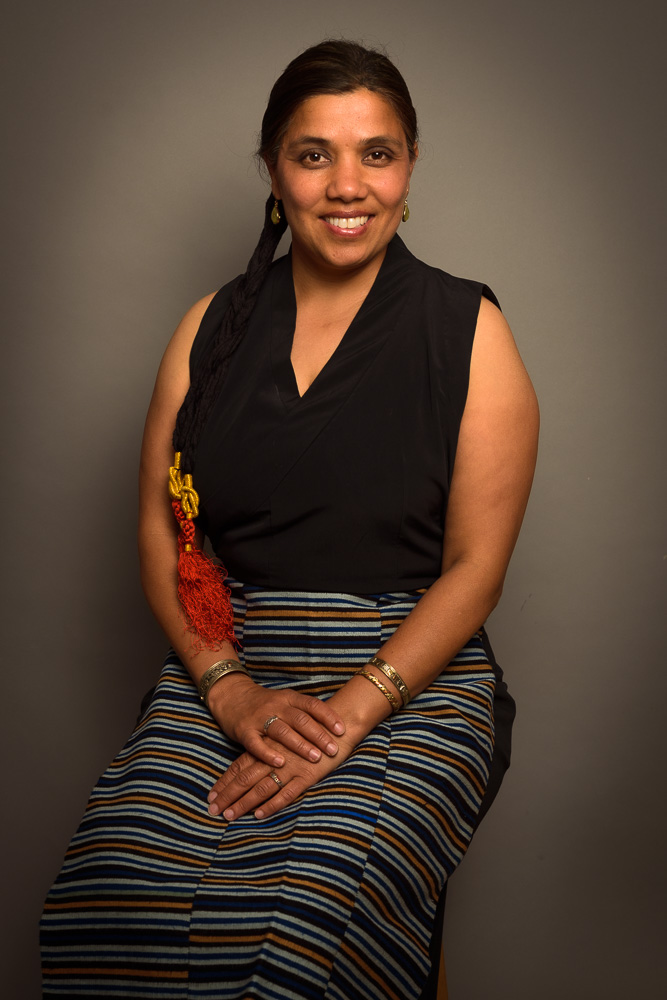 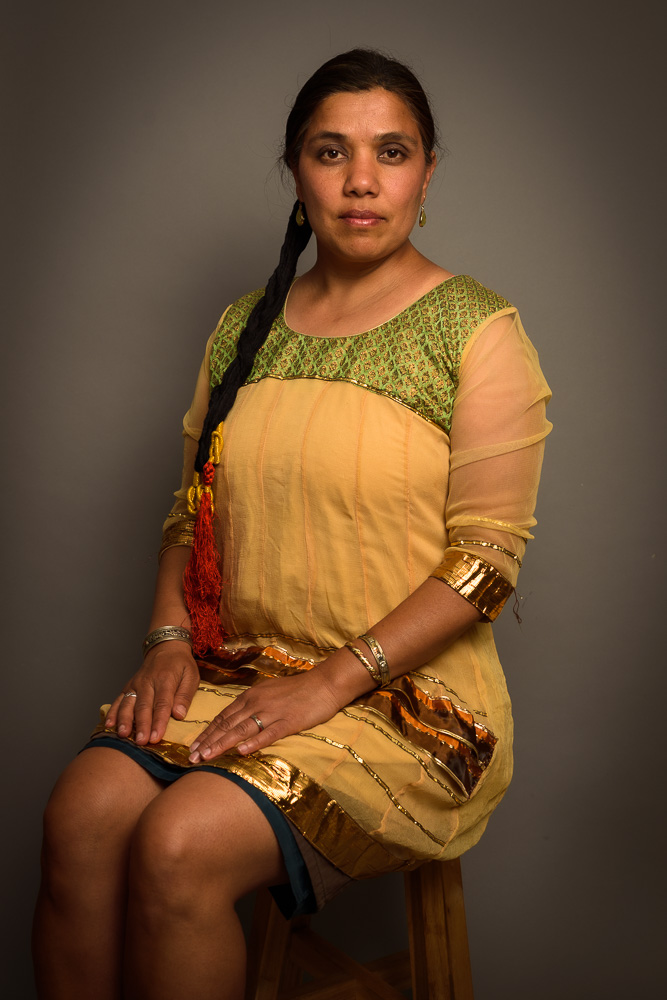