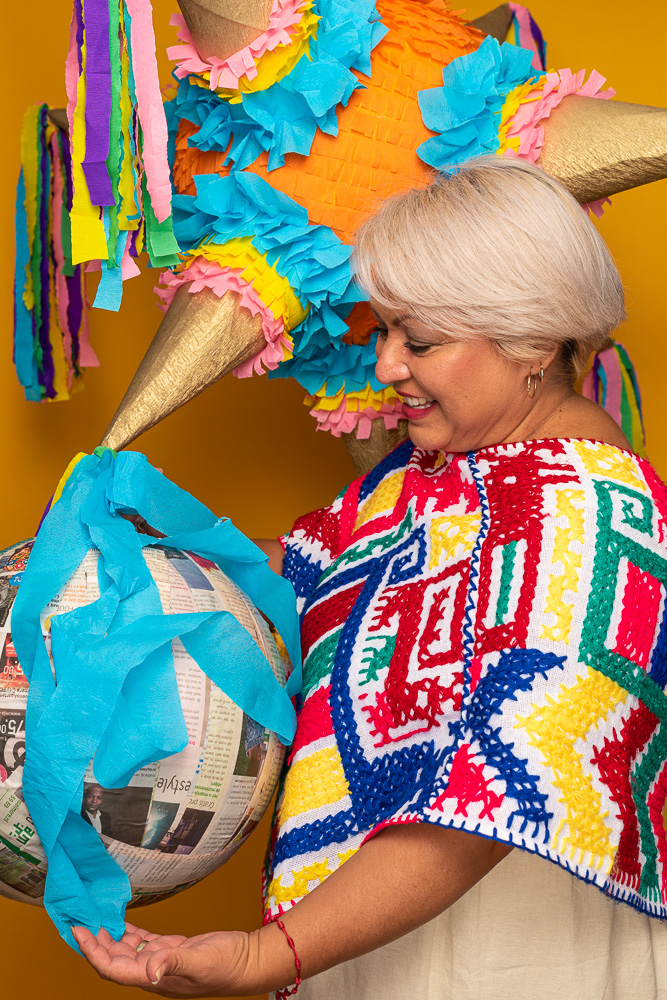 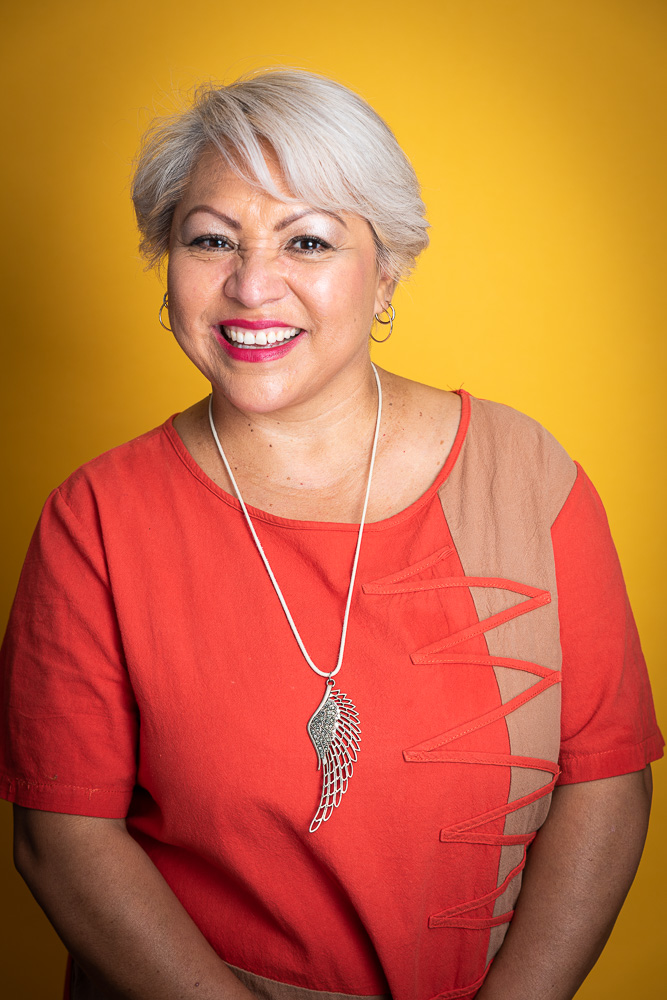 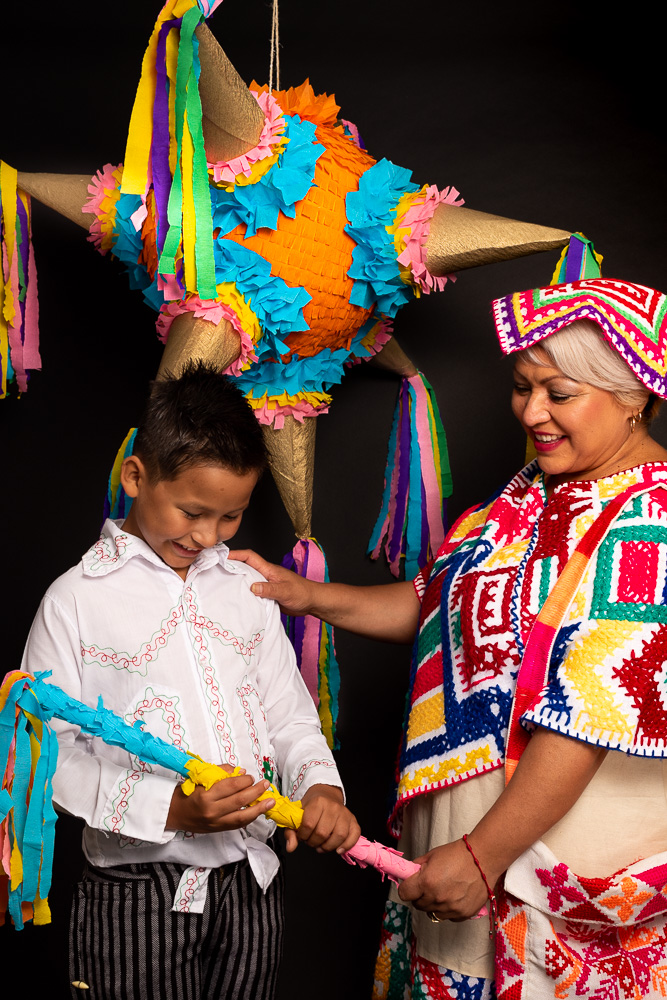 Sandra
“TRANSMISSION OF CULTURE THROUGH TRADITION”

My name is Sandra and I was born in Mexico in 1971. Love made me cross borders and took me to the Netherlands where I have been living in the city of Almere for 15 years. I have 2 children who were born in this city and who have been raised between two cultures, the Dutch and the Mexican, ever since they were little.

My Mexican culture and traditions are something that I think is very important to instill in my children. On Mexican Independence Day, I cook and teach my children to enjoy Mexican dishes while giving the “Grito” (a national synchronized scream exclaiming three times Viva México!). Also, my children follow the tradition of wearing Mexican shirts during soccer games and when making piñatas.

Initially, I started making piñatas for my children's birthday celebrations. Gradually I turned this hobby, which I enjoy very much, into my own little business. So I decided in 2001 to open my Facebook page and website called “Piñatas Cabezonas”, offering a sample of our traditions in the Netherlands.

Through the piñatas I make, I bring joy and color to celebrations. It has been my pride to continue this tradition with my children, who participate in their decoration with much love and joy.

Among stories of the origin of piñatas, one of the most common theories is that they originated in China where they formed part of the New Year's celebration. Marco Polo is believed to have brought the piñatas to Europe and eventually the custom spread to Spain.

During the colonial era in the early 16th century, the Augustinian friars used the piñata as an evangelization instrument in Mexico. It is here that the piñatas acquire a religious significance as they became part of the "Misas de Aguinaldo" a midnight mass on Christmas eve and which eventually became part of what is known as "Las Posadas", a nine-day long festivity.

Originally the piñatas were made out of clay pots or made out of cardboard shaped like a star by sticking seven spikes on them, representing the seven deadly sins.

The tradition evolved and expanded quickly, not only in Mexican society but also in the rest of Latin America and throughout the entire world. Piñatas are now an integral part of birthday celebrations both for children as well as for adults, but also of weddings and bachelor parties among others. 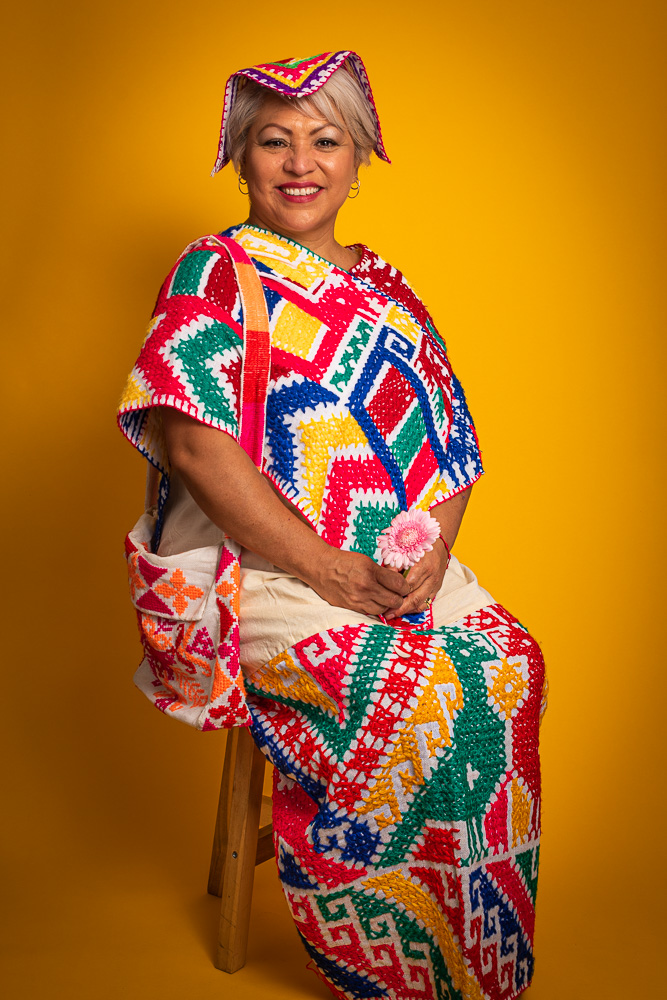 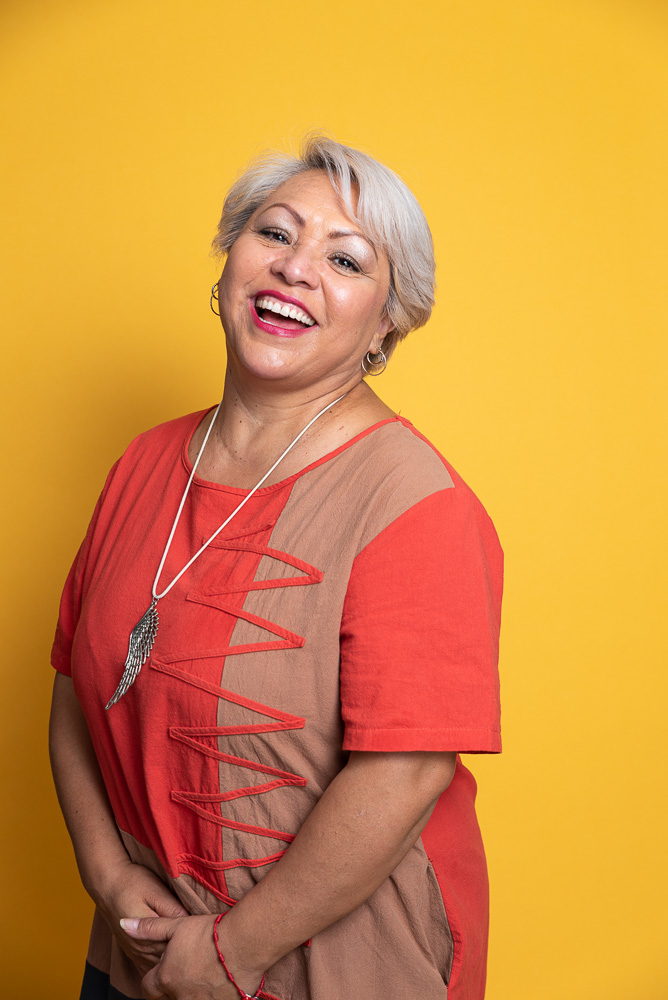 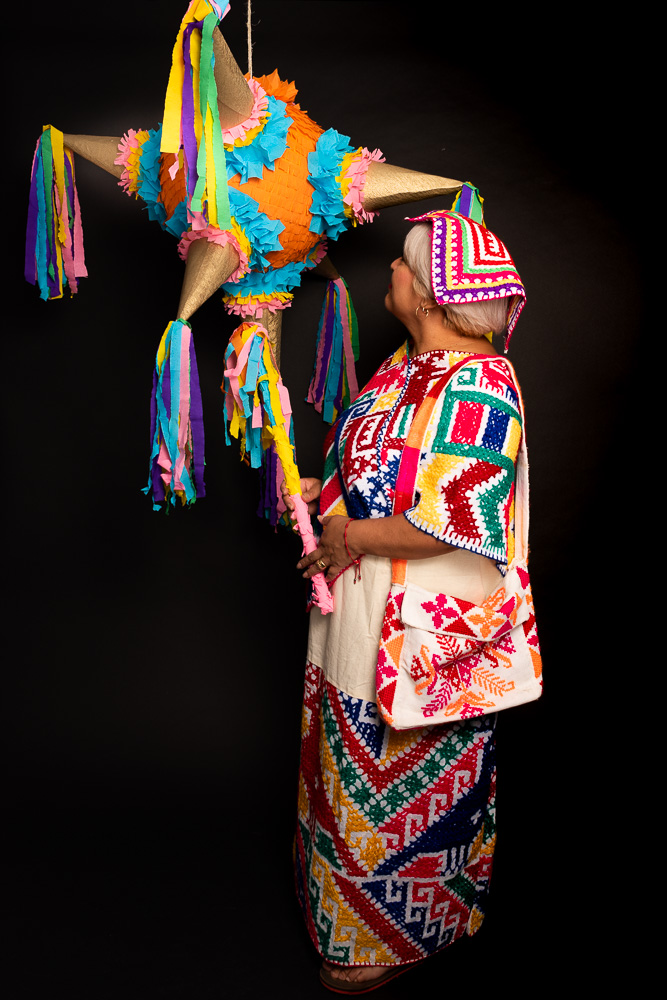