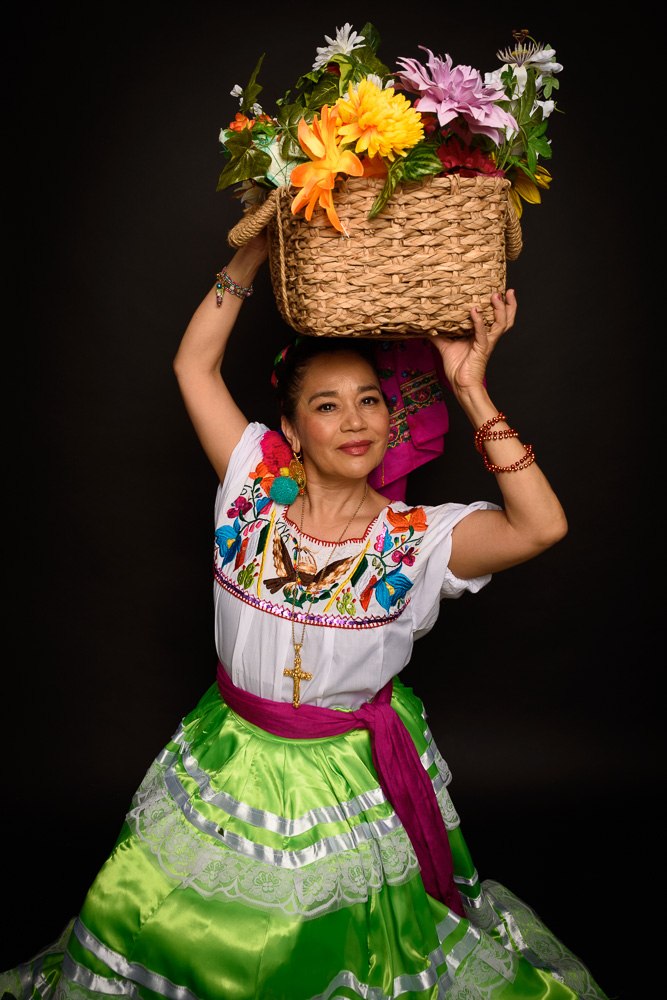 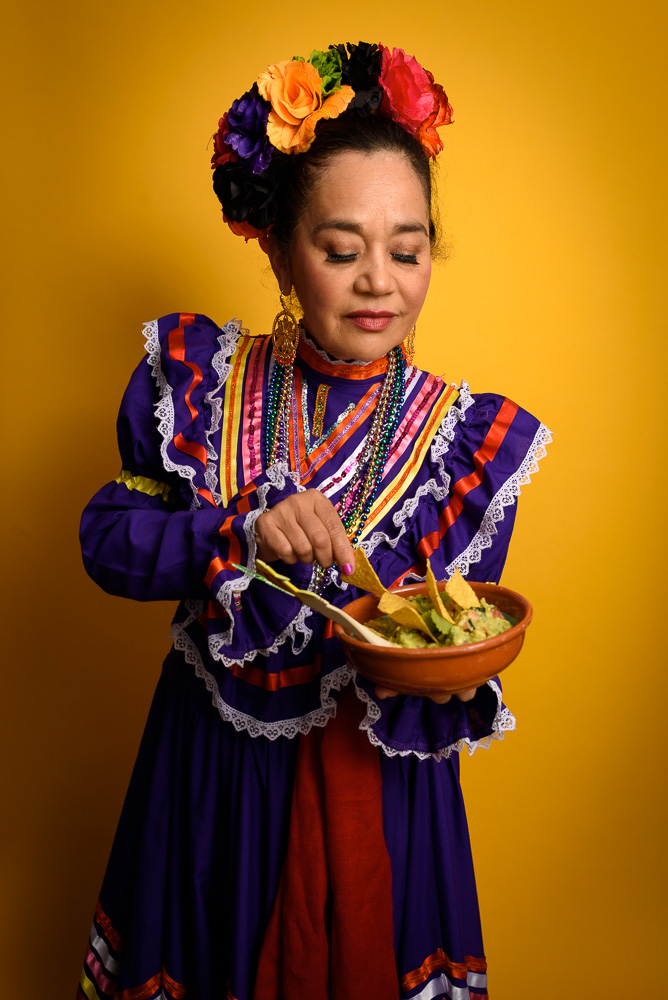 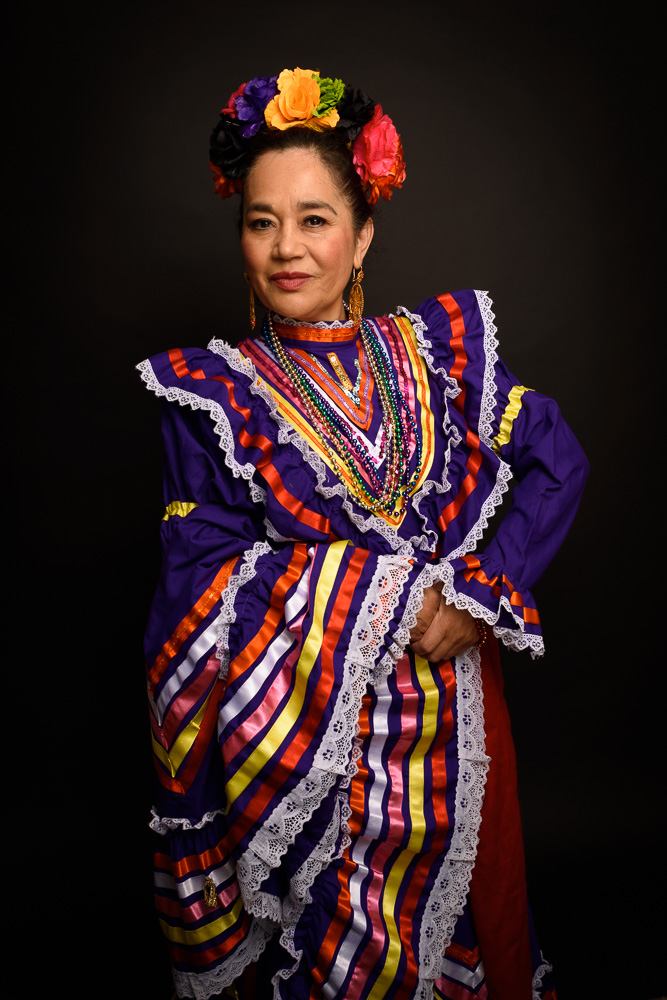 Magdalena
“It wasn't until I gave birth to my son in the hospital that I noticed that not only the language was still a big barrier, but also the whole process of giving birth and the fact that I had no family by my side”

I grew up in a family of 7 siblings being the middle one. My parents were people with values who with great effort gave us the best they could. My childhood was without luxuries but without lacking anything. My life was to do my homework, help at home as well as to make up all kinds of games. I wrote little theater stories and at parties, I performed them with my siblings and friends. I wanted to study theater but due to circumstances, I couldn't do it.

When I was in the last years of high school I worked at the same time to help to pay for my school. It was in that period, 1984, that I went on a tourist trip to Europe. It was the first time I left Mexico. Then I started my university studies in Marketing while working in a bank. I graduated and made a trip to Vancouver, Canada for 7 months to study English. A period where I had a great time, and met a lot of people. My dream of traveling was coming true for the second time.

In 1999 on a work trip to Acapulco, I met a Dutch guy who was on vacation. I wrote my phone number on a metro ticket and gave it to him. He continued his trip through Mexico and I went back to the capital to my job. When he arrived in Mexico City he called me on the phone and we met again in a restaurant at a shopping mall. This was the beginning of a relationship that has been going on for more than 21 years. He still has that metro ticket.

There were 5 trips from Thursday to Sunday that he made to Mexico just to see me. On April 1st, 2000, I agreed to move to his country and start a new life together. I remember sitting on the plane next to him with a load of mixed emotions. On one hand a huge joy but on the other a lot of sadness about leaving my family and friends. I was very uncertain about what my life would be like in that country and the challenges I would face.

My arrival at Schiphol was an impressive gray and rainy day. Melancholy entered me thinking "what awaits me in this gray country"?. But I immediately said to myself: "Magdalena, you can do it, you always can".

I came to live in a beautiful apartment in the neighborhood of Plantage Muidergracht in Amsterdam with an enviable view of the Artis Zoo. I could also see from another window a beautiful mill and in the distance the Central Station.  I was fascinated by the canals, restaurants, terraces, and the typical streets full of bicycles and people of all nationalities.

I had no problems with the language as I was able to communicate in English. It wasn't until I gave birth to my son in the hospital that not only the language was a big barrier, but the whole giving birth process as well as not having my family by my side. It was one of the most traumatic experiences I have ever had.

The change of living in a new country with a different climate, language, and culture with the arrival of motherhood without family was quite difficult. I did my Inburgering course at night when my husband was taking care of our one-year-old son.

We came to Almere looking for a house with a garden that was in a safer place for our son and at the same time close to Amsterdam. Our first impression was that it was a quiet, boring town with few stores and restaurants. I wish there was more nightlife and street stalls like there are in Mexico. I miss my tacos al Pastor. I adapted easily to this city when I saw the advantages it offered such as more space, green areas, good neighbors, work, and a group of Latina friends that make me feel at home.

It is in this country where I have strengthened my faith in God and I have tried to transmit it to my son as well as my culture. I remember just arriving in Almere to participate in the Spanish-speaking mothers and children group where I met Lyla who organized different activities.

Besides working a few days at the Hospital and dedicating myself to my home and family, I belong to a Mexican folkloric dance group. I continue to invent and organize at home different activities such as pastorelas, Mexican fiestas, and posadas. My desire is to start a Hispanic theater group where I can make my culture known. I am Mexican by birth and heart, I thank the Netherlands for its hospitality, and above all that this is where my two great loves were born; my husband and my son. 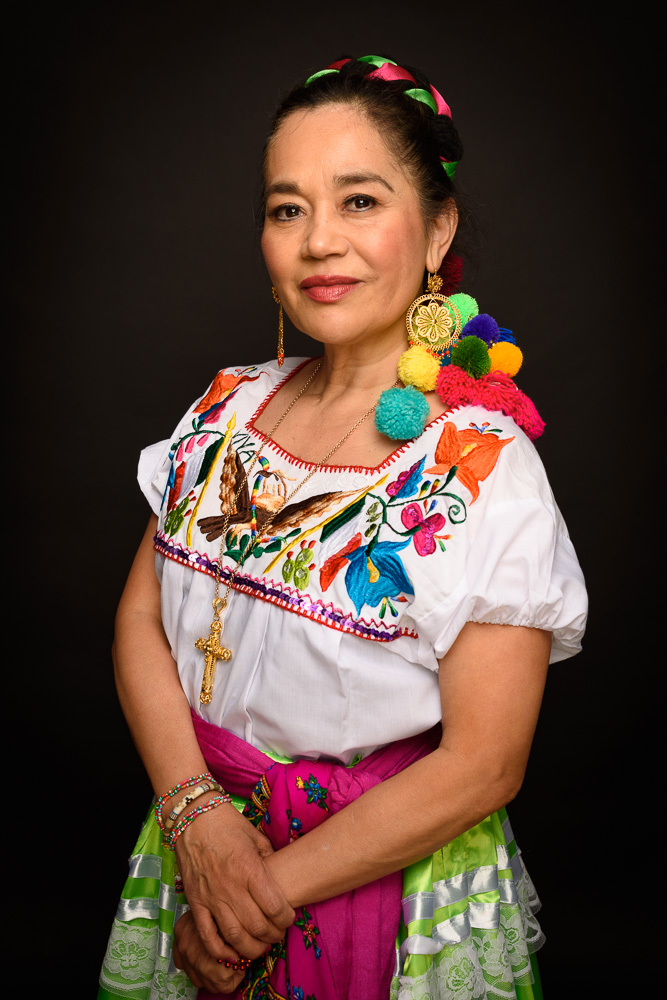 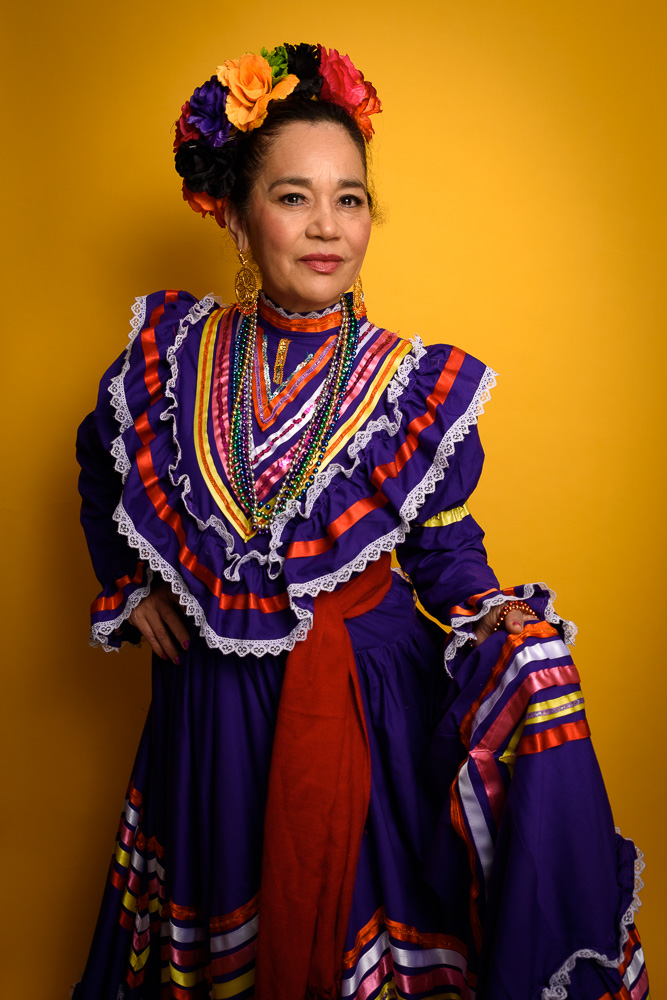 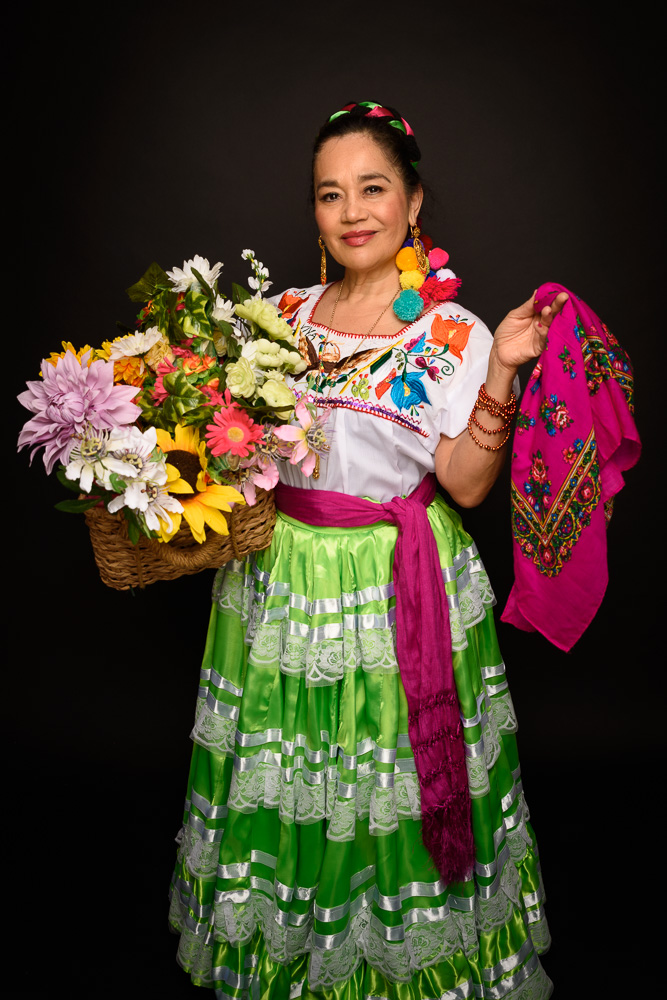