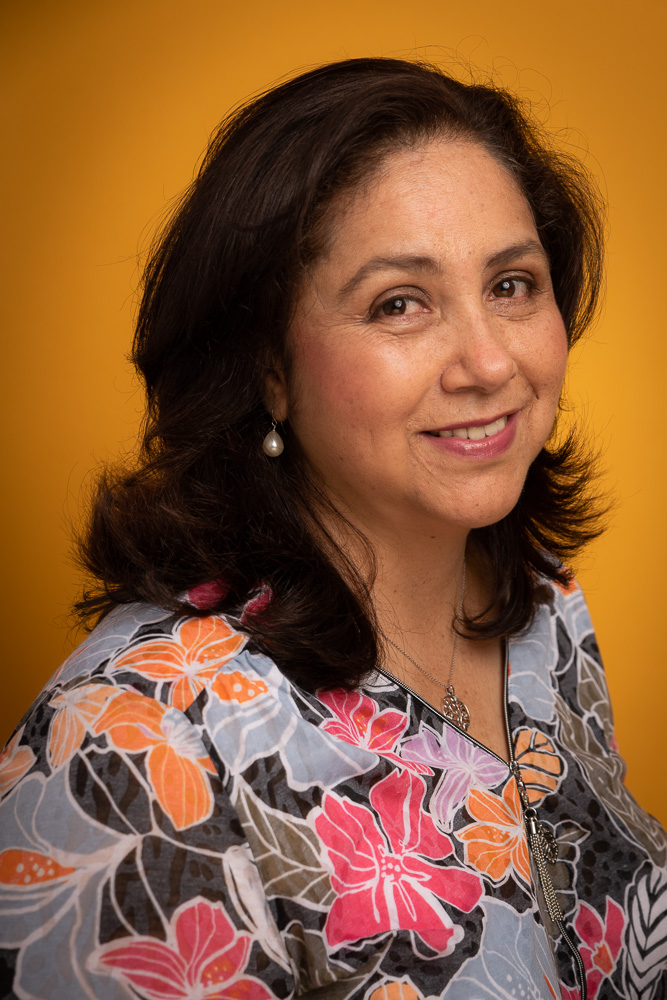 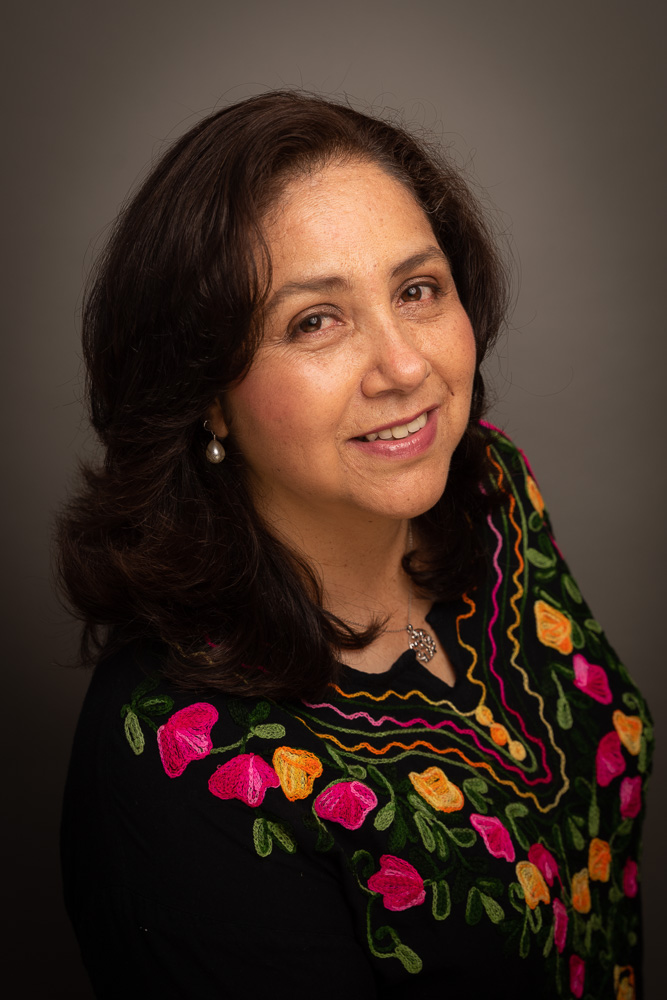 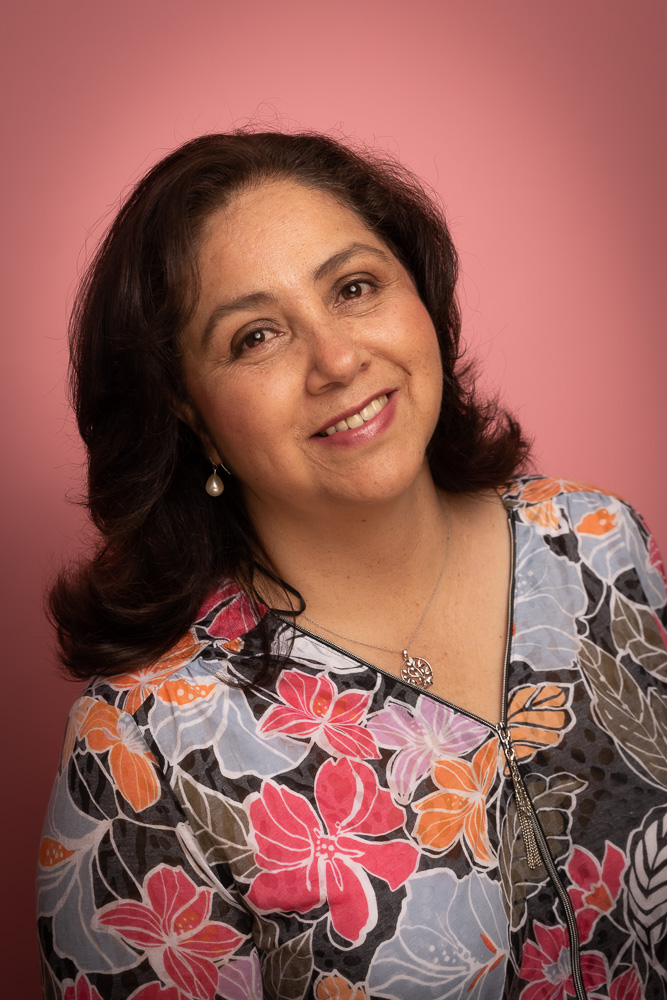 Ivette
“Many people looked at us funny when we said we were moving to Almere.”

I am Ivette. I was born in Toluca Mexico in 1969
In 2005 I came to Almere. I live in the neighborhood of Laren in Almere Haven.
This is my story

I have two younger sisters and my parents. We are a typical Mexican family where family togetherness is fundamental. On Sundays we ate with our grandparents, we cooked there, we spent holidays like Christmas and birthdays together.

I remember school as a fun place except for homework and exams. It was the place where I saw my friends. During high school, my girl friends and I had our fifteenth birthday, what a time! The quinceañera would dress up and go to the church to give thanks, some girls would even have a party with chamberlains with whom she would waltz and even dance a modern dance. I had my party but without chambelanes.

My parents come from the same city: Toluca. They and my whole family still live there. In 1997, after studying Education Sciences and working for several years in a private school, I went to the capital to work for a Mexican company. A year later I was given the scholarship to study for a Master's degree in Education and International Development in London. That was my dream!

When I arrived in London, I thought that after a year at the University I would return to Mexico. I wanted to work on what I had learned and apply it in some institutions in my country. For research work at the University, we made a trip to Paris where I met an Iranian guy, Alireza. We started a nice relationship there. He was already living in the Netherlands so our relationship was London-Amsterdam.

At the end of my master's degree, we decided that we wanted to stay together. We thought we would start in the Netherlands and then go to live in Mexico. We got married in Amsterdam by civil ceremony and in Toluca by the catholic church. We lived in Amsterdam for 5 years. I enjoyed the city a lot. I visited museums, parks, farms and everything by bike. Amsterdam has a lot to offer! I took a course to adapt to Dutch culture and studied the language for a year.

The hardest thing was living away from my family. Not sharing the most important moments such as the birth of my children, their birthdays, or Christmas. Now I am used to it, but it is still difficult.

In Amsterdam, I had my first Dutch friend and I realized that the ways of being educated were very different: my family was conservative, hers liberal. But in the end, we were both very close to them.  I also got to know my husband's culture closely: Persian. One world, three continents, three cultures, one family.

Our apartment in Amsterdam became too small when our first son, Arash Rodrigo, was born and I became pregnant for the second time with Parmis Natalia. It was in 2005 that we decided to look for something bigger and outside the capital, as it was not easy to find a house with a garden there. We heard about Almere, a city that was very young: its first house was officially finished in 1976. We bought a house in Almere Buiten, in the Indischebuurt. Many people looked at us funny when we said we were moving to Almere and I understood it here: everything closed at 5 p.m., nothing was open on Sundays and you didn't see people on the streets like in Amsterdam.

Almere grew little by little and we discovered that for us as a family the city was ideal: we had more contact with the neighbors, there were activities for my children, we could ride our bicycles in peace and quiet and the supermarkets started to open even on Sundays.

After living in that house for 15 years, we moved to the older part: Almere Haven, to the De Laren neighborhood where we are very close to the forest and the dam but at the same time close to the highway and Amsterdam. We are very happy here. When we walk with my husband in the surroundings, we think of our families in Mexico and Iran. We always concluded that we would love for them to have a little corner like this with this freedom, tranquility, and out of danger.

I have found the Dutch language a great challenge. At the moment, I speak it well enough to get by on my own and have a job where I have to communicate orally and in writing with many people.

After 21 years together in this country and 16 years in this city, we are very happy to live in this neighborhood and see how our children are doing.  My day-to-day life is my family, our friends who have become a close part of us, my work, and social media so I can stay connected to my family in Mexico.

I am proudly Mexican, a grateful mother of two children born and raised in the Netherlands. If before I thought about returning in my old age to Mexico, now I doubt it. I stay here because I feel at home and above all because my children are here and this is their home.