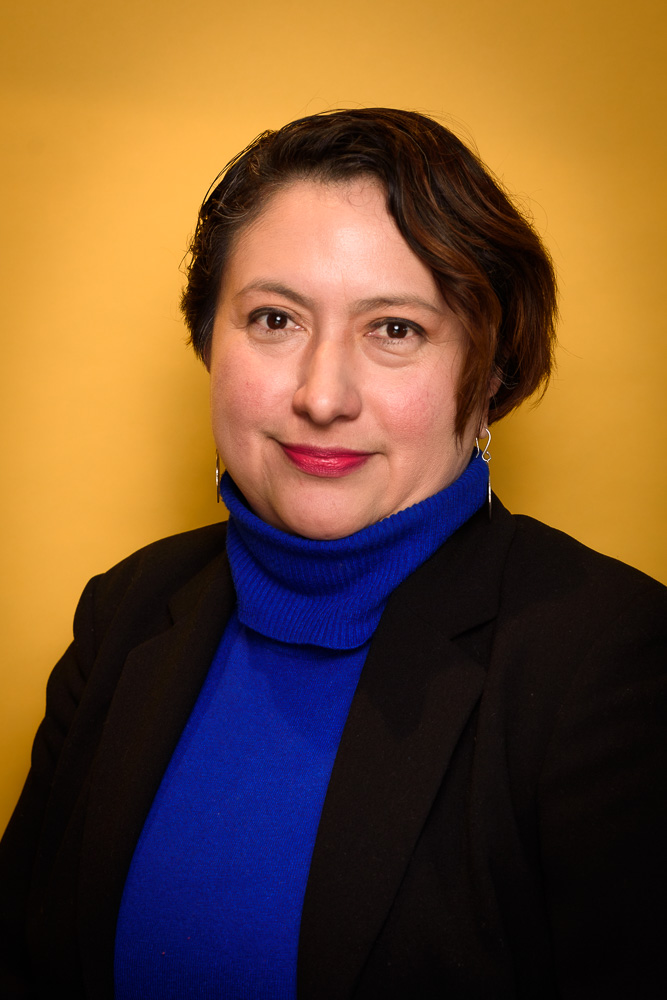 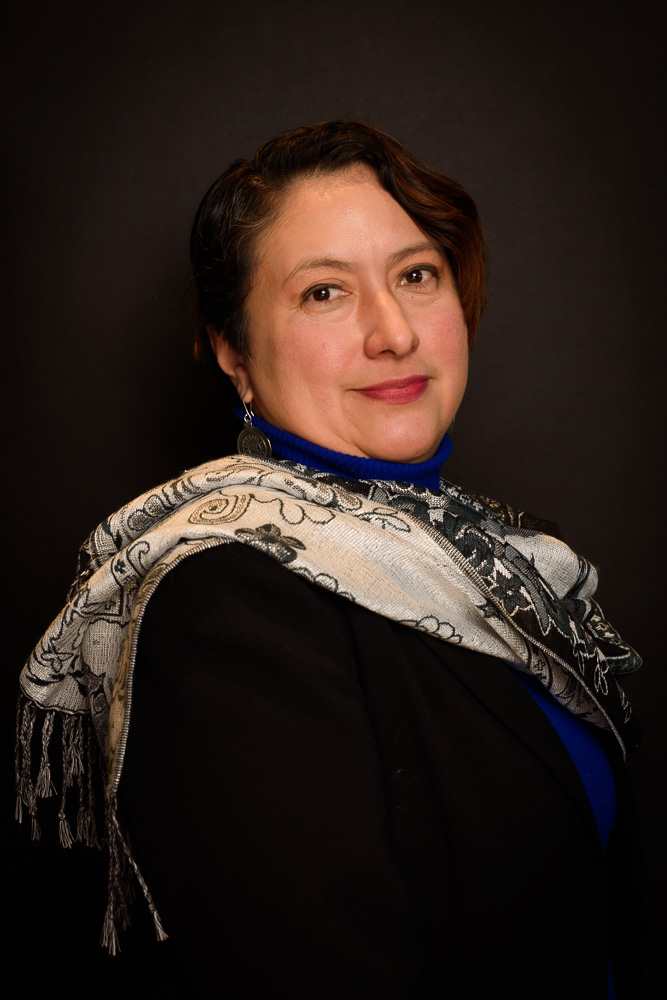 Hilda
“This helped me a lot in my adaptation period, giving me the courage to start working immediately with the little Dutch I knew”

I am Hilda. I was born in Teziutlan Puebla Mexico in 1972. In 2006 I came to Almere.  I live in the neighborhood Muziekwijk. This is my story:

Teziutlan means in the Nahuatl dialect: ' Place next to the hill full of hail' because of its humid, rainy, and cold climate.  It is also known as "La Perla de la Sierra". It is located in the northeast of the state of Puebla, near the border with the state of Veracruz. The city has about 70,000 inhabitants. The whole city has very steep sloping streets; nothing is flat as it is in the Netherlands.

I lived very close to the Sanctuary of Nuestra Señora del Carmen (1672), dedicated to the Virgin of Carmen. It is built on a small hill and is an architectural jewel for being the only sanctuary in Latin America with four identical towers. One of my best childhood memories is the Sunday afternoons playing the Mexican lottery in the atrium of the church where there was typical food such as Jícamas con chile and bags of peanuts with lemon and chile. It was organized by the church committee to collect money for the maintenance of the sanctuary.

I am the youngest of 5 siblings who grew up surrounded by lots of love from our parents. My dad worked weekdays out of town and when he came home on weekends it was a party for everyone at home. He was kind, generous, and spoiling to us. He liked to invite family and friends over. My mother was able to rest a little when my father was at home because during the week she had to do all the housework and children's chores by herself.
When I finished high school I moved to the city of Puebla (capital of the state) to study Public Accounting at the University of Puebla, where I studied from 1990 to 1995 without failing any subject.

After graduating I started working in different companies. In 2001 I won a trip to Puerto Vallarta for the sales I made. On my last night before returning, I met a Dutch guy who was on vacation at a discotheque. We danced and I gave him my business card without thinking that when I got to my office I would receive a mail from him.  Three months later he came to visit me in Puebla and I have been with him ever since.  In 2003 I quit my job and arrived in September in Amstelveen, the Netherlands for the love of my life.

I remember that I could not believe that my husband did not have a car and before coming I asked him to buy one. I realized over time that as a young man and with the excellent public transportation in the Netherlands it was not necessary to have a car.

The first three months were very nice, I was getting up late and my only job was to go to the supermarket and make food. I am not used to not working and I immediately went to the Bureau Ontvangst Nieuwkomers with their help I was able to start studying the Dutch language and the “integration cursus” (inburgering cursus) in Amstelveen. My work visa arrived very soon and I started to look for a job in the shopping malls near my home and worked from 2003 to 2006 in customer service.

The homesickness and missing my family became so great that it made me very sad. My mother-in-law came up with the idea of all of us traveling to my Puebla to see my parents and learn about my customs, food, etc. so that they could support me when I returned and not feel so sad and not see them as 'strangers' but as family.   It was nice to see them eating beans, tortillas, tacos, mole, and more. Their love for their son was so great that they wanted to know his wife's roots so they could understand and support her when she returned to The Netherlands. This helped me a lot in my adaptation period, giving me the courage to start working immediately with the little Dutch I knew. If you knew how to say "Goede morgen" you had a job, something I did not have in Almere.

I arrived here in 2006, pregnant with my daughter, in a house we bought in Muziekwijk and where we still live. With a lot of effort, I found a job close to my profession but due to the lack of knowledge of the language and the stress of the way I was treated in the company, and with a little daughter coming back from kindergarten with sunburn and bites on her back, I decided to dedicate myself to her care and to manage my time by doing more Dutch courses.

In 2011 my second child was born and the search for the ideal job in the accounting field came to a standstill.  I was used in Mexico only to use the car, but now I drove the bicycle with my son on it and my daughter on her own.  When Luuk turned 5 years old I was finally able to get my driver's license, which is one of my greatest achievements.

Today I am an expert in B2B direct sales, becoming a ‘Marketlady’ and independent entrepreneur in 2012. I am happy to drive my own vehicle, which allows me to transport my Mexican products in a safe way and it gives me enough time for my sales at commercial, cultural and market events. I keep my Mexican essence and adapt to the modernity and changes in life. I accept the daily challenges of being a mother, an independent entrepreneur, and a citizen of the world. I thrive to see my wings grow and fly with them.  The Netherlands is my second homeland, my beloved Mexico my first.

My favorite Dutch phrase is "In Nederland iedereen is gelijk" ("In the Netherlands everyone is equal") and the Latin phrase: "Caminante no hay camino se hace camino al andar" ("There is no path, the path is made by walking). 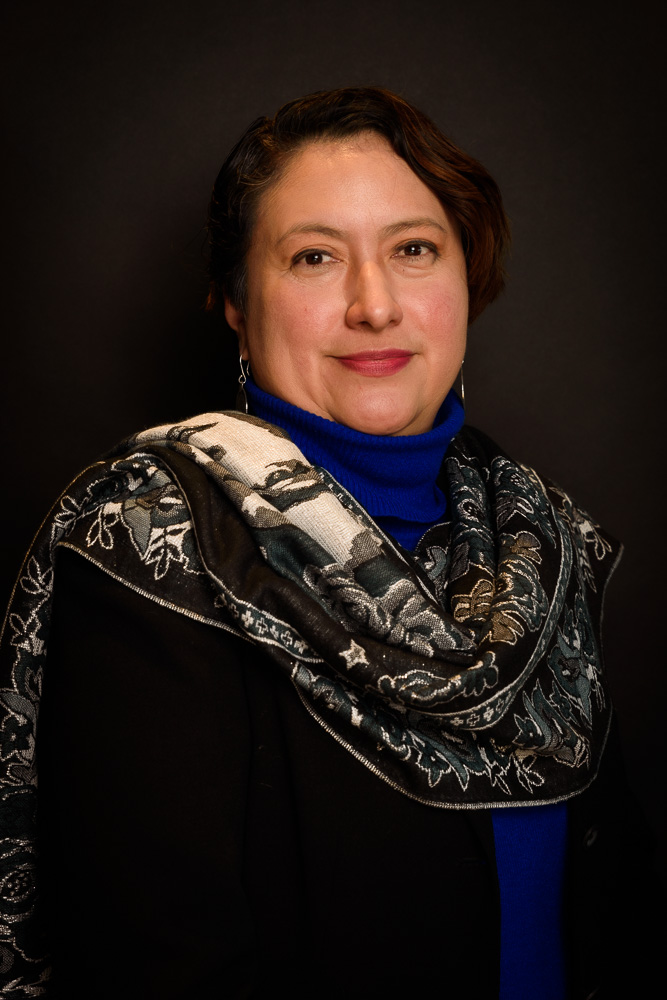 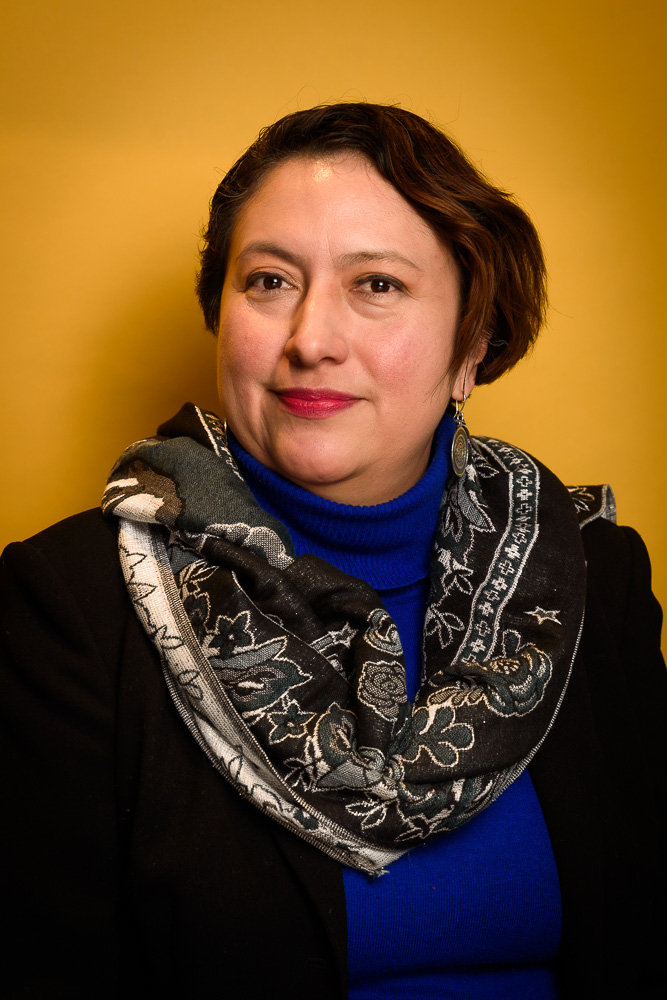