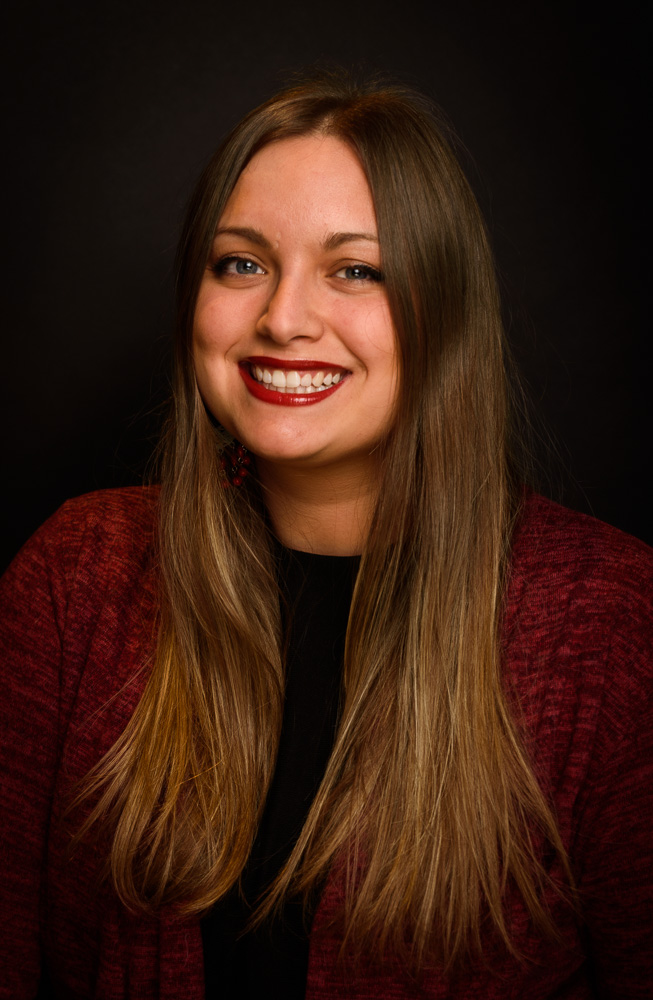 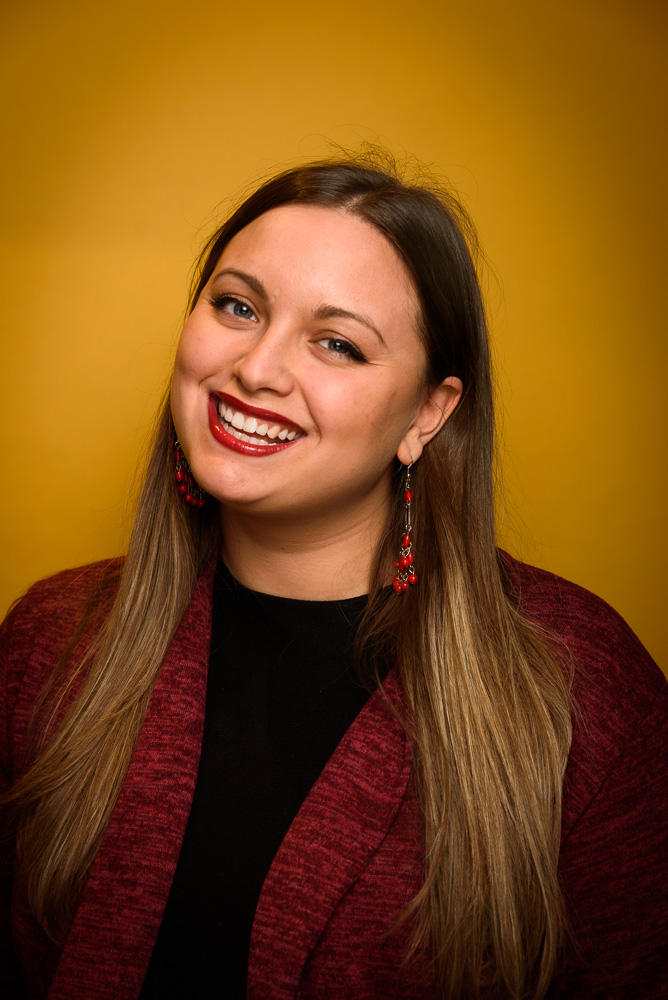 I am Sara, an Italian and passionate Master's student who was born in 1994, in the city of Torino. I currently live between Almere Buiten and Rotterdam Alexander. I came to Almere in 2022. This is my story.

Torino is the capital of the Piedmont region, a North-west area of Italy. Piedmont is called in Italian Piemonte, which literally stands for at the feet of the mountains. We have geographically surrounded by majestic mountain ranges such as the Alps. One of the aspects that I miss the most of my city is the pink shades in the sky when the sun rises and the sense of protection that they give me. Due to its historical background and cultural fermentation, Torino is called little Paris. In a nutshell, Turin is an ancient architecture, jazz, cinema, literature, multi-cultural and sophisticated food, and wine gastronomy.

When I was three years old, my parents decided to move to Gassino Torinese, a small town in the countryside. They separated shortly after, so my childhood was mostly spent with my mother, cousins, and friends. I have sweet memories of me cooking with my mum from a very young age, wearing an apron that was too big, and enjoying observing her happily making dinner while listening to Manu Chao music. Painting, singing, and swimming was my passion, to which I was devoted quite for a long time until adulthood. I would see my father on the weekend and go for holidays abroad from a young age: from Tanzania to Crete or France. The need to learn properly English started to catch the interest of my parents.

From the age of 13 until 17 years old, my parents would send me to summer school located in an English-speaking country to improve not only my language skills but learn how to don’t judge but rather observe the reality around me. The voracious appetite for traveling and discovering new cultures kept on growing. I lived in New Zealand when I was 17 years old for a period of 6 months and in Saint Petersburg, Russia, for 8 months in 2017, studying the Russian language and living in the country to practice such a complex linguistic and cultural world; so different from mine. The differences in Russian culture would positively surprise me, understanding that you needed to build trust to become friends with them. I sometimes tremendously missed my Italian olive oil and the warm sun during the dark winter.

Never I would have imagined finding love in mysterious Russia. It was in the international student dormitory, in which I lived, that I met my current Dutch boyfriend Ynze. Between fresh pasta, cooked together to get to know each other and cold stroopwafels at the airport to say goodbye, a long-distance relationship started to take its shape. In 2020, during the pandemic, I graduated in Linguistic Mediation with my Bachelor's. I received online the official email of my graduation and my evaluation of my thesis about Soviet cuisine. I received the maximum of the evaluation and I remember a few moments in which I felt so proud of myself. At that moment, I was in the Netherlands and next to me,  Ynze was smiling.

The pandemic made me realize, that I needed to pursue my deepest passion, food cultures, and sustainable food systems. Even If I studied languages, I understood that the best way to communicate was through sharing ingredients, listening to recipes, and therefore being involved in the gastronomic world. So, I have started my master’s in Food Innovation and Management at the University of Gastronomic Sciences in September 2020 and Ynze moved with me to Bra, the nearest city to the university campus. We lived together in Italy for one year, but it was not easy for Ynze to find a job there during the pandemic. Therefore, in July 2021, he moved back to Schiedam, in his old house, finding a new job very quickly.

I decided that it was my turn to be part of his life and to start a new adventure. Not only I was excited to live with Ynze, but also to be around my in-law's Dutch family who have been incredibly warm and welcoming towards me. During these four years of our relationship, not only did we share with his family music taste, a love for humor and creativity but also a common view of living with extreme care and love for people around us.

We found an apartment in Rotterdam, and I had the confirmation of my intern position at the research institute Flevo Campus, based in Almere. During my internship design research, which needed to be related to food cultures and women's crucial role in food practices, I happened to find Lyla Carillo's work on the web. I did not hesitate to contact her on LinkedIn and her passion and devotion for the project “Women of Almere” made me decide to come to Almere. After a few online meetings, we decided to collaborate for future projects and my gastronomic research about Latin women in Almere. In February 2022, I arrived in the Netherlands and my commuting life between Rotterdam and Almere started.

Almere city is so different from any city, I have ever lived or visited so far. I have the feeling the city is still in the process of finding its own identity and shaping itself. Her modern architecture and big buildings are exceptionally unfamiliar to me. I love her multicultural urban fabric, but I do not hide that a major cultural shock occurred. The most relevant cultural shocks are the different food cultures and lack of cultural interest in sustainability matters. Where is the farmers market? Where are the organic fresh fruits and vegetables grown locally? Why does everybody buy in supermarkets food products?

In Bra, I did not need to go to the supermarket so often because I could buy weekly fresh food products from local farmers and be guided by the season in selecting what to eat.

Whereas here, everything in supermarkets is wrapped in plastic and every food product has a fixed distance between each others. I see that here in The Netherlands, capitalism reigns as a monarch, and supermarkets substitute meaningful conversation with farmers.

As the wrapped food in plastic, Dutch people sometimes look the same to me. They nicely present themselves, usually they are quite warm, however, they do not get close easily. They are clumsy in sharing emotions and open their heart and spaces. I have the feeling there is a lot of unawareness about other cultures' respect. I still find them in a way colonialists, unable to digest the multiculturalism of the nation. However, I feel that younger generations are more sensitive to such topics and social paradigms are changing. Especially here in Almere where this internationalism makes me feel at home and feeds my need for rebellion against social construction and the creation of woman empowerment.

The mountains of Turin may not be here to protect me, and so far, the flat land of Flevo Land appears quite neutral and monotonous to my eyes. However, the horizon here is open and maybe it will give me the chance of a beautiful future, more colorful and free than any mountains I could perhaps remember back in Torino.