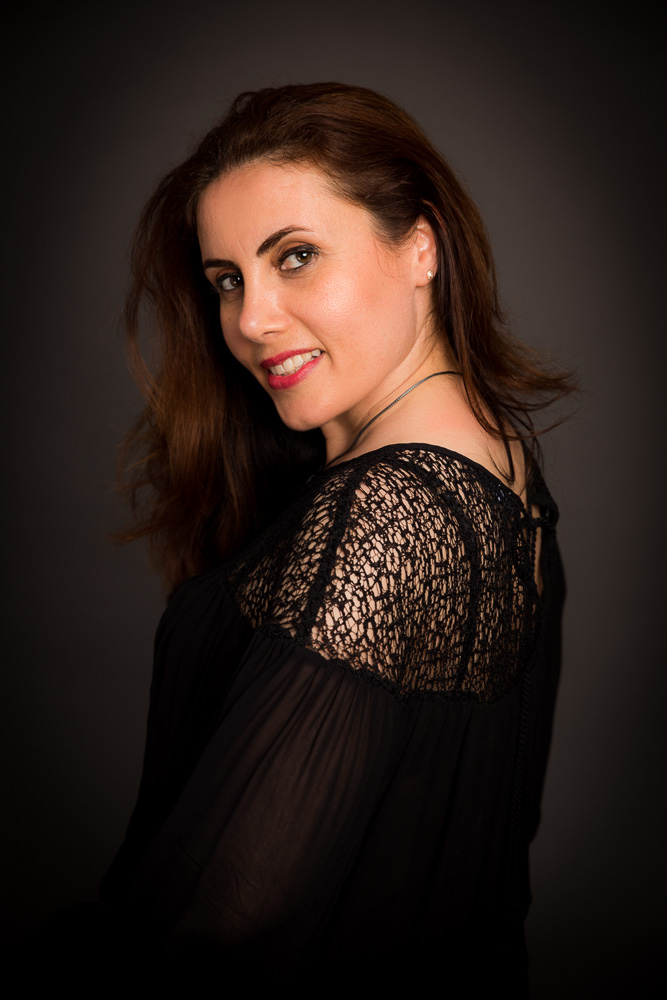 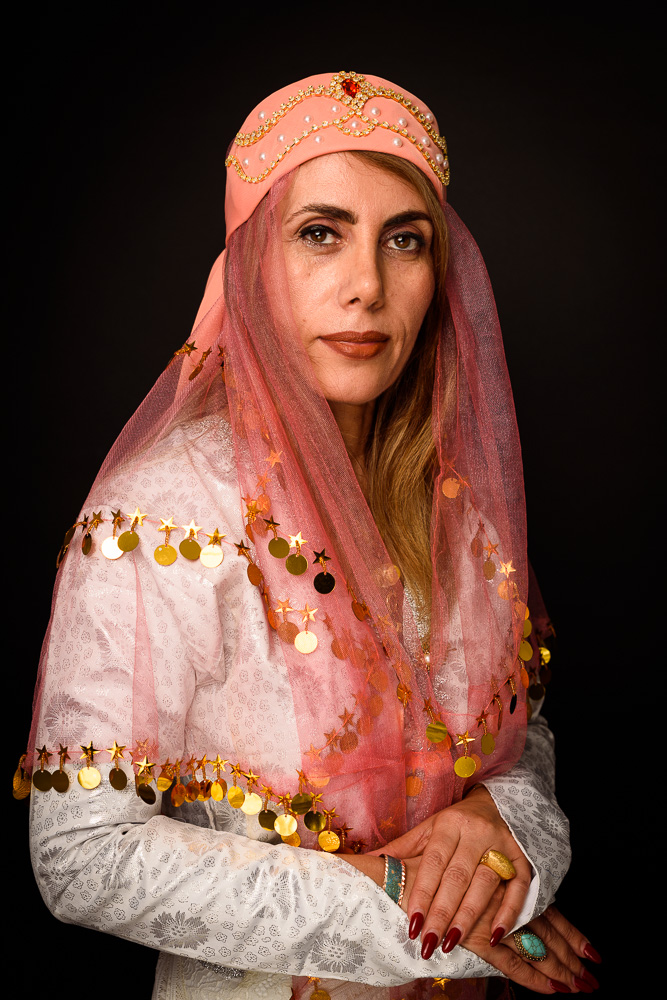 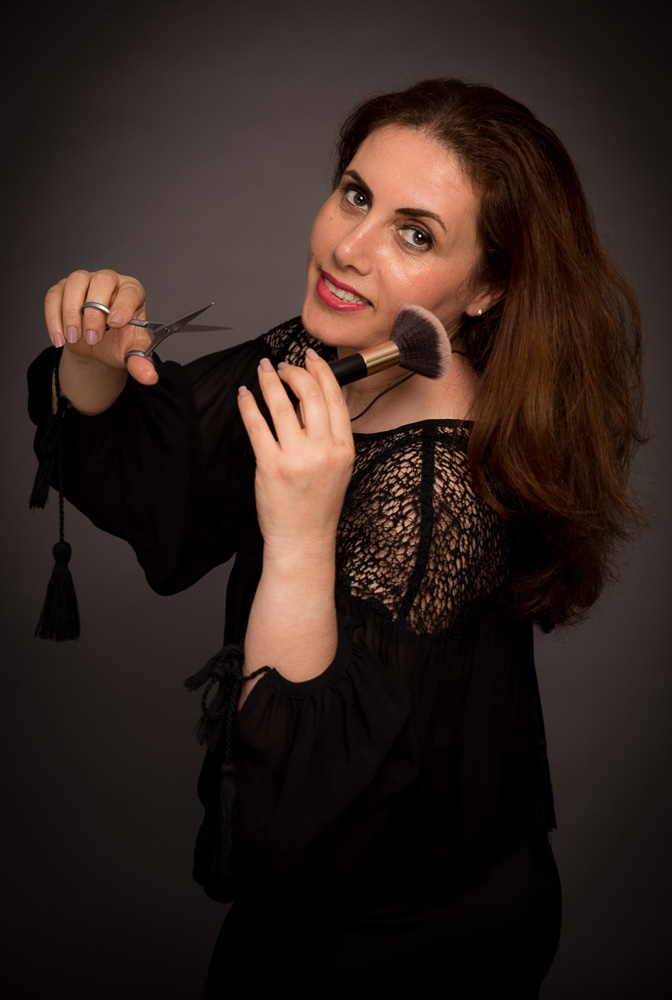 Leila
“I carry my Iranian culture with me in the food I prepare for my family at home.”

I am Leila. I was born in Shiraz Iran. In 1995 I came to the Netherlands and in 2005 to Almere. I live in the Indian neighborhood in Almere Buiten. This is my story.

Shiraz, is a beautiful modern city located in the south of Iran. I grew up with my parents and my 4 brothers and sisters. I have very good memories of my childhood, especially during my school days. When after the period of the Shah and Farah Diba there came a dictatorship our freedom was restricted. We, women, had to dress covered and we as young people were not allowed to party.  I studied alone, surrounded by women because mixed schools were no longer allowed. The boys studied in separate schools and we were not allowed to go out with them.

I did a hairdressing school and got my diploma as a hairstylist. I practiced that profession in Iran for a while until 1995 when I decided to look for a better future with more freedom and where I didn't have to wear a headscarf. I decided that year to follow the example of my brother and sister who had already gone abroad in search of that freedom.

I arrived in the Netherlands together with my twins Shady and Sharoez, who were 1 year old at the time. Now 25 years later I am very proud of how successful my children have become, they have good jobs and a good future. In those first years I lived under Terschelling; one of the islands of the Netherlands, where I lived for two years in a common house with several political asylum seekers. I have very good memories of living near the beach. My first impressions were that the police here are very respectful and try to help us. They are also nice to the children. The climate is very different from my country, where it is 38 degrees all year round.

The hardest part was the Dutch language was to learn and I had lessons through volunteers. It was very difficult. Only when I lived in Apeldoorn and got my residence permit, I could take Dutch lessons.

I lived in Alkmaar, Apeldoorn, Terschelling, Hilversum, and Amsterdam Noord, which was very difficult for the whole family and especially for my children who had no fixed place to go to school or make friends because we had to move all the time.

In Amsterdam, I worked for 2 years in a childcare center and also at V&D (the retail chain Vroom & Dreesman) in the Clothing and Perfume department by the Rokin in Amsterdam. During that time I was recommended to practice my profession as a hairstylist and have the diploma that I had brought from Iran recognized. So I went to the ROC in Amsterdam where I studied for a year until I could validate my diploma as a Dutch hairstylist. In Amsterdam, in 2004, my daughter Parisa was born.

With my ex-husband, I was looking for a bigger and more modern house for the children. On the advice of a friend, we ended up in Almere. I had heard that Almere was nice and safe for my children to grow up in. We applied and were on the waiting list for 4 years. Our first house was in Almere Buiten in the Eilandenbuurt in the Kretastraat.

Thanks to the advice of my neighbor, I decided to start my own hairdressing and beauty salon, which I called Kreta Beauty Salon, where I still work with pride. Fortunately, my work is my hobby. I also love flower arranging, bridal bouquets, corsages, and gardening.

I love Almere because it is a modern city, with lots of nature and color and because so many sweet and kind Dutch people live here. The modernity of Almere suits Iranians, who are very fond of modern, contemporary, and chic.

You can see that when we celebrate a party like Nowrooz the Persian New Year! Of course, I miss the mountains of my country, the people and the climate.  For half of my life, I lived in the Netherlands. In my heart, my home is Iran, which is always in my thoughts.

I carry my Iranian culture with me in the food I prepare for my family at home. At home, I cook Iranian kebab and Kalam polou, and Shirazi salad. I also cook “stamppot” (Dutch Mash pot) with lamb or chicken. 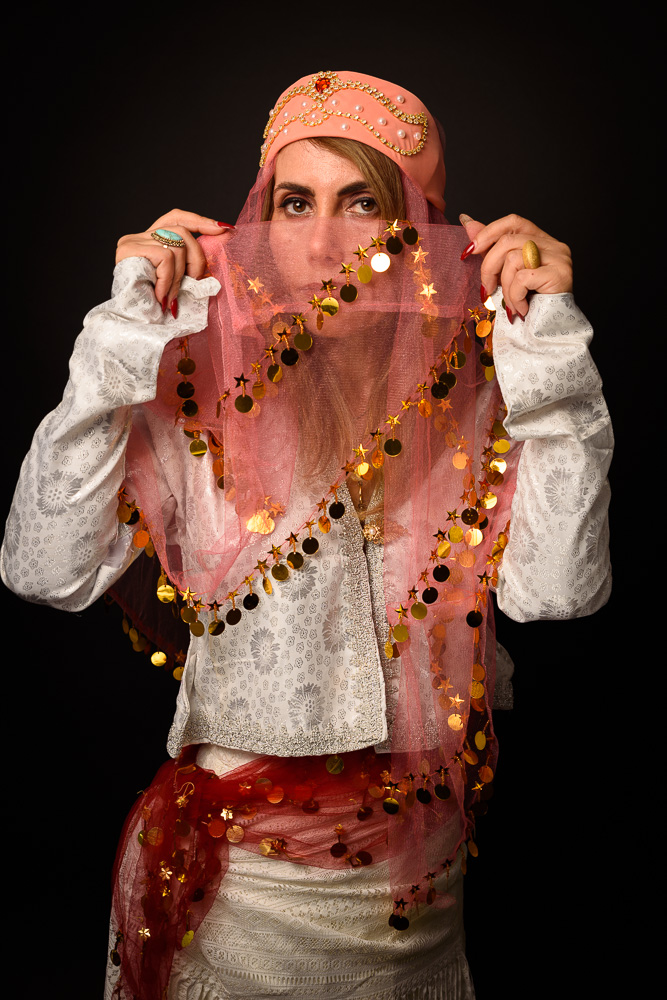 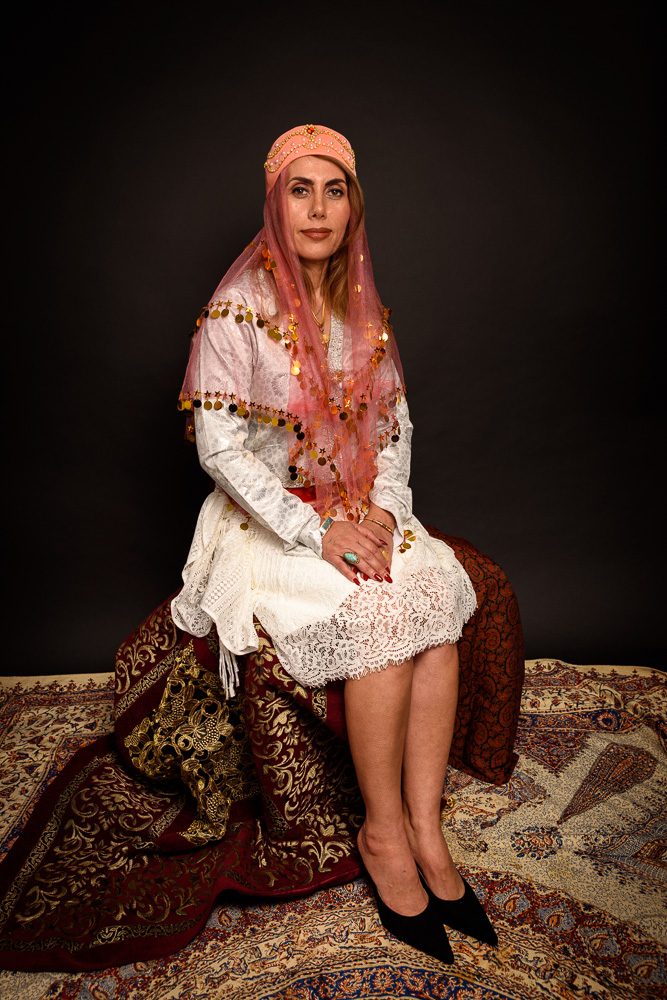 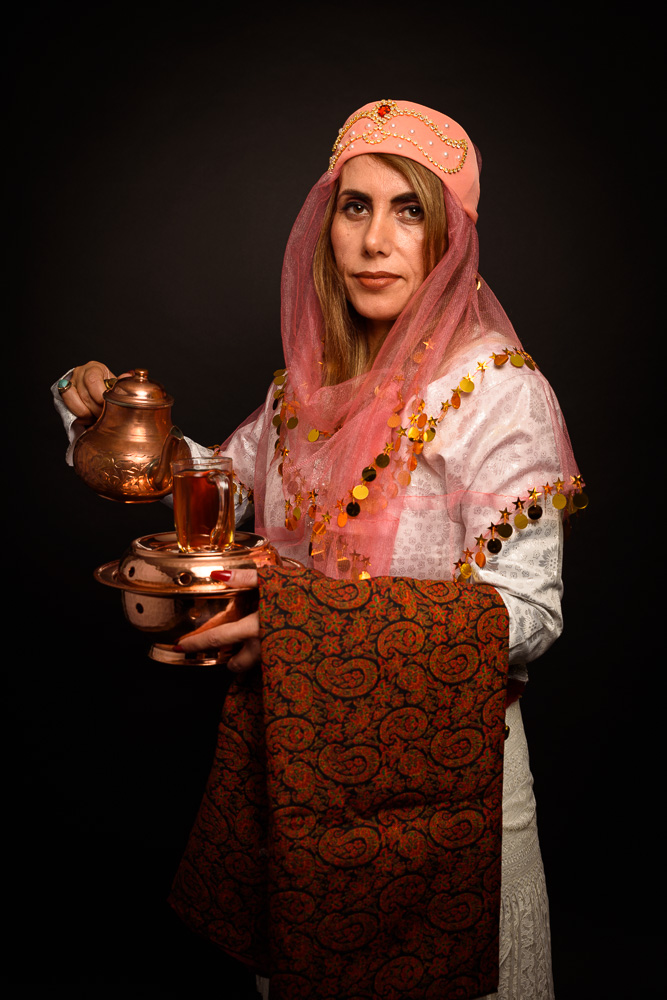