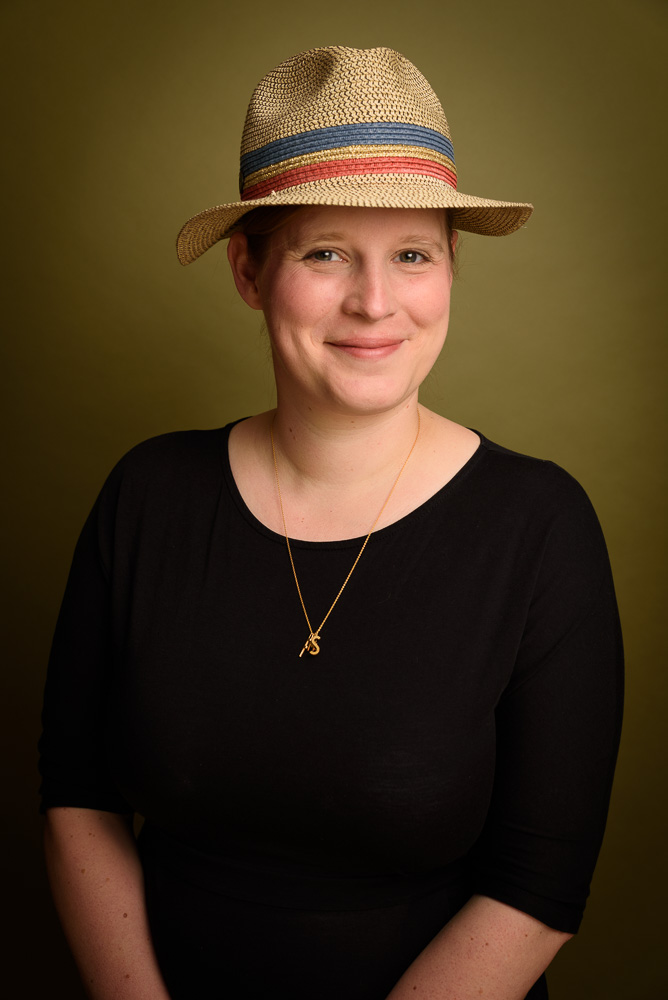 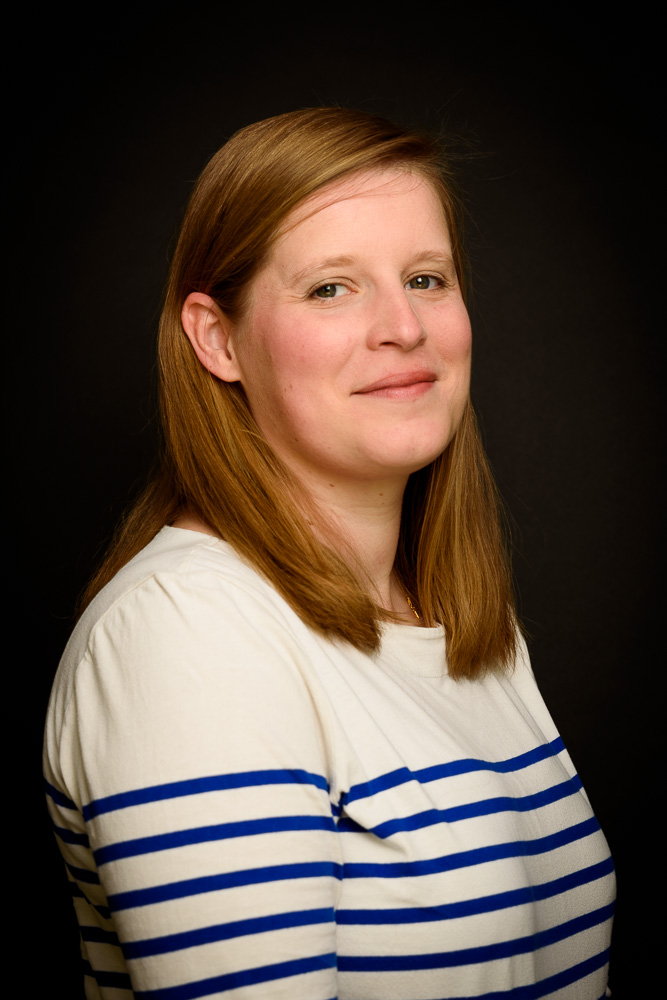 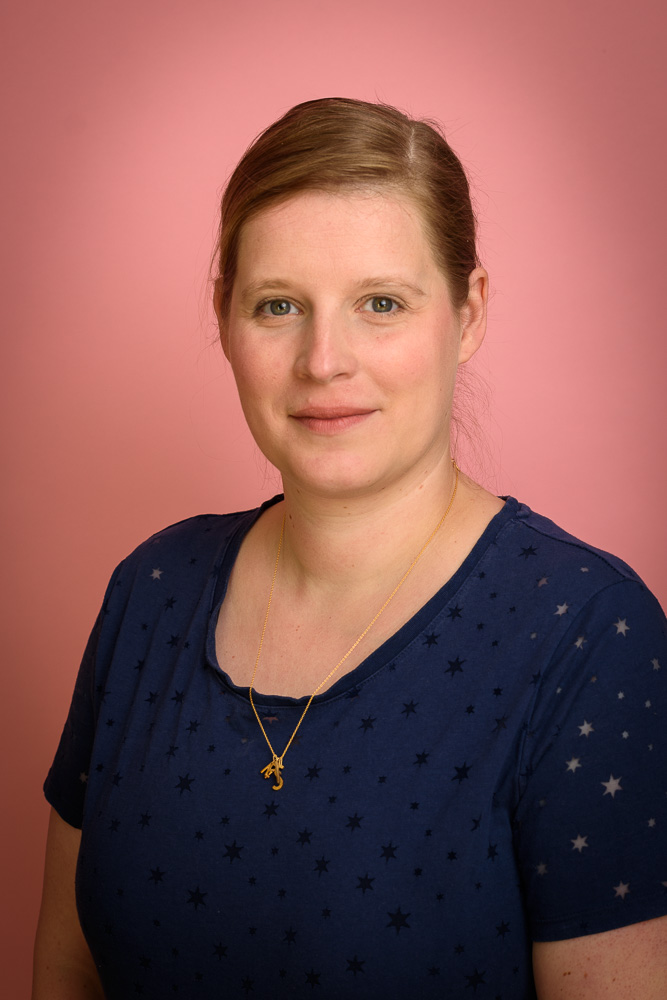 I am Sophie, I was born in France in 1981. In the year 2005, I came to the Netherlands (Eindhoven) and in 2013 I came to live in the neighborhood called Filmwijk in Almere. This is my story.

I am born in a city called Lomme in the North of France, this city doesn’t exist anymore because it had been absorbed by Lille the biggest city near. However, I grew up in a city called Villeneuve d’Ascq. I got married there and my father is still living in my childhood home.

I keep a great memory from my childhood, which was a happy one with freedom. I used to play outside most of the time without adult supervision and every Wednesday my home was full of friends. My neighborhood was quiet and green with schools not far from home. After finishing high school, I went to study Product Design in Valenciennes also in the North of Franc,e only 50km from my home town. During that period, I meet my husband at school.

At the end of his studies, he got an internship with Philips in Eindhoven and he never left the Netherlands since then. We had a “long” distance relationship because I continue my studies which brought me to live in different parts of France (Haute-Savoie, Vosges, and Nord) and also 6 months in Bruxelles. Since 2005 I was then living back and forth between France and Eindhoven.

In 2009 everything changed with the death of my mother. After she died we bought our home in Almere, even though I was still working in France and was I already married. 3 years after, in 2013, I moved permanently to Almere. At first, we chose Almere because we couldn’t afford a house with a garden in Amsterdam, but I’ve learned to like the city. It’s really green and quiet like my childhood home. A nice peaceful city for me.

Since I’m coming from the North of France, my family is only 300km away from Almere at first I never really felt homesick. It was until covid crisis arrived that that feeling changed. For nearly a year, we couldn’t cross the border unless for an emergency situation. During that period I really faced a homesick feeling that I didn’t have before. I asked my family to send some food I love and I can’t find in the Netherlands, making me feel close in that way to them. During that period I really experienced the feeling of being away for my family.

For me, it wasn’t a problem to get used to the Netherlands as I didn’t mark cultural shock, however, I didn’t have any friends before I got kids making me feel a bit lonely at first.  The biggest difference I experienced is that here I noticed that takes a long time for Dutch people to let you into their life. Even now most of my friends are ex-pats and not Dutch.

Now, twelve years after buying my house in Filmwijk (very close to the center), I’ve learned to like this city. My two kids (4 & 7 years old) have been born here. They go to the Montessori school close by home. I’m an active core volunteer for ABCDE Playgroup in Almere Parwijk Neighborhood center. I am busy leading the weekly sessions and organizing the annual events (Easter egg hunt, open day/ fundraising event, Halloween, and Christmas).

My kids speak French with us at home, but they speak more and more Dutch since they’re going to a Dutch school and playdates are mostly in Dutch too.  Now when I go back to France I’m happy to see family and friends and to let my kids discover the country, but I do feel at home in Almere.  I’m not only French anymore since the Netherlands feels like home to me, and is definitely home for my kids even if they do also feel French. I don’t know what will happen for us in the future but I’m happy to let my kids grow in an International community.