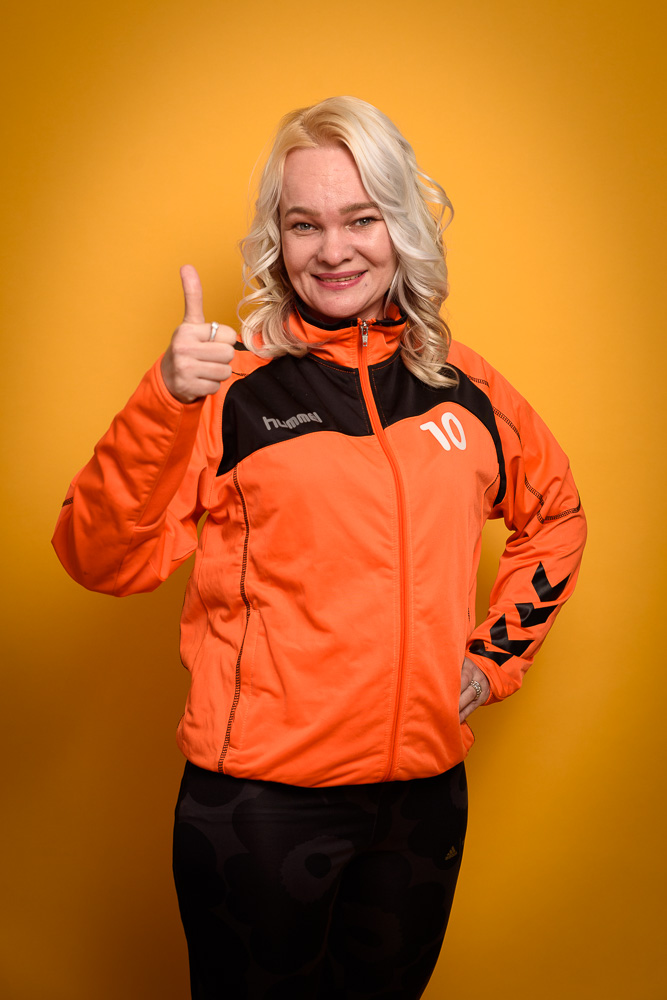 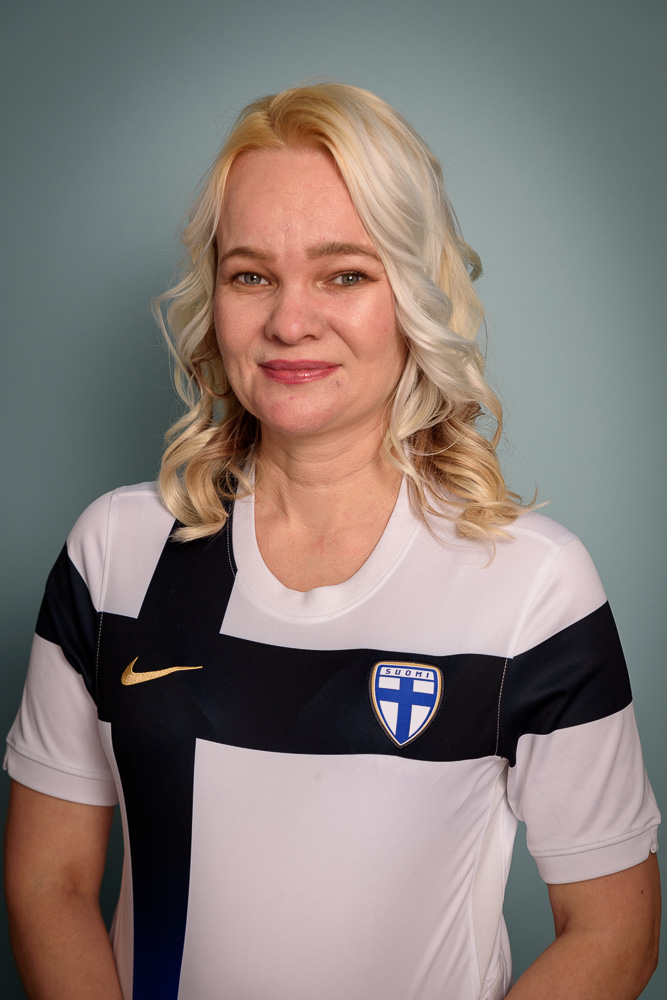 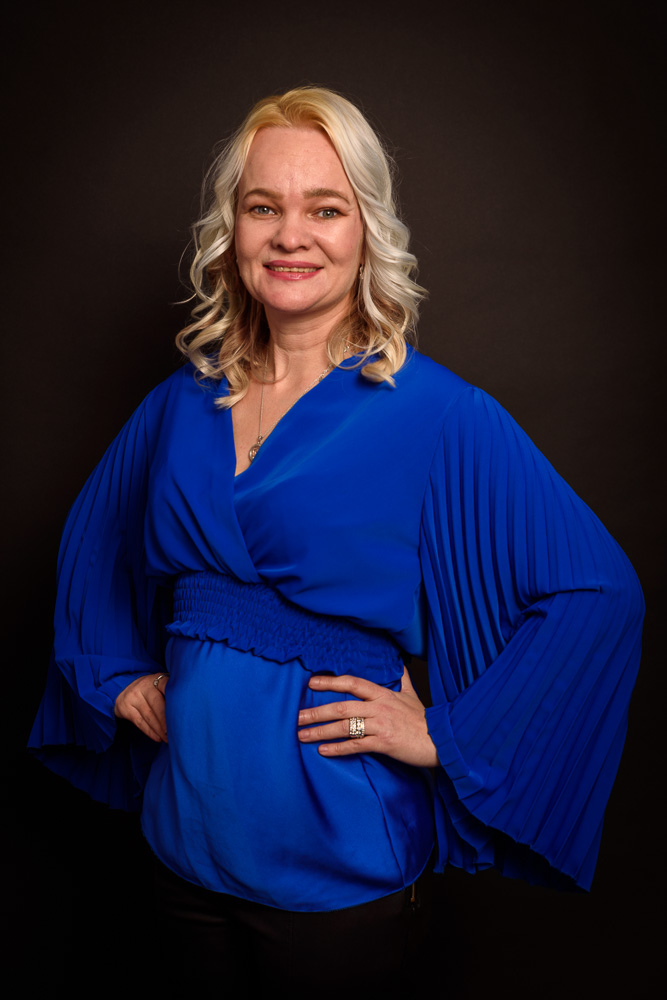 Eija
“I packed all my belongings in two suitcases and moved abroad to live with him.”

I am Eija. I was born in 1978 in the beautiful city of Porvoo, South Finland. In the year 2000, I came to Holland and straight to Almere. I live in a neighborhood called Muziekwijk. This is my story.

Porvoo it’s a small city with lots of old-style buildings with a stylish harbor and lots of boats. The village I grew up in is near Porvoo, it is named “Hollywood” Pornainen because a lot of Finnish movies were recorded in this area.

Pornainen is small countryside beautiful village with a population is about 5000 people and everybody knows almost everything about you with lots of forests, open water, and space to live. It has also a lot of farms and cows as well.

The school was a little difficult for me the first few years, I was very little (short) for my age, and on top of that, I had ‘stylish’ glasses. My family comes from quite a strict religious background, obviously, that didn’t help either. I didn’t go out much, I was a real nerd, read a lot of books and I was a bit shy. Bullies in my school seemed to hone in on me by default since I was an easy target for them.
This made me uncertain about speaking up, giving my opinion and people would laugh at me for it.

When I turned 16, I decided to try and change things and went to study in another city.
I moved to Jämsä, a town in the middle of Finland. I learned to cook various kinds of food and there were also international students there with whom I could try to talk English.
I never thought at the time that I would need to speak English so much in the future.

After this, I moved to Haapavesi, roughly 500 km north of my home village, where I studied to get my gardens diploma. It was hard being away from my family for prolonged periods of time but it was this time in my life that molded me into a more independent person.

During the summer I worked in my home village, first in an elderly home to take care of elderly people. Later on, I also did garden maintenance for a cemetery which was interesting, to say the least. After this time I moved further north to study hairdressing in Rovaniemi (near the arctic circle) where I enjoyed the northern lights and of course, you can see reindeers a lot there. I went to hairdressing school but I stopped 1,5 years later because I met a man from Holland.

During my hairdressing study, I really started struggling with my religious background. I liked dancing, music, and makeup a lot, but according to the rules I was not allowed to do so.
I broke the rules, I started going out, went dancing, and drank alcohol.

One night in a nightclub I noticed a guy, and he noticed me as well. In hindsight it might’ve been love at first sight, at least we both had a strong urge to be with each other from the moment we met. I spent two weeks with him before he went back to his home country (The Netherlands), after this, he called me almost every day and wrote about 100 letters within the first few months.

I visited Holland 2 months later and 6 months later we got engaged on 1-1-2000. In February of that year, I packed all my belongings in two suitcases and moved abroad to live with him. Looking back this seemed like a crazy thing to do, I left my friends and family behind for love. 22 years later we’ve proven all doubters wrong. This determination can be described as the ‘Sisu’ within me. Sisu can be described as “The extraordinary and indomitable Finnish spirit to never quit and go beyond all limitations especially in the face of extreme adversity”

I like living here, there are lots of different cultures and you can be who you want to be. Finnish culture is not per se like that, we tend to be more closed and not straight to the point. The Dutch culture and people have made me more self-confident and the straightforwardness has made me grow as a person as well.

In 2003 I became the mother of my first child (a son), followed by 3 more boys over the years that were accompanied by a sister in 2017. I am now a busy household mother but I still like to free up time to play soccer or go out with my friends. I played in an amateur soccer team for more than 6 years, of course, I played with Jari Litmanen’s number on my shirt since I’m a big fan.

I am a proud house mom, I love it when my kids get back from school and make them lunch, but the quiet before they arrive is also something I can really enjoy also. We raise our kids bilingual, I speak Finnish to them and my husband Dutch. Raising kids in a big family is challenging sometimes, but it's something we do together and this makes us a tight home.

Our household cuisine is of both our countries. I like baking or typical Finland “Karelian pie”, and cinnamon pie and buying Finnish Rye bread in Amsterdam. My kids love to eat those!
Traditions wise our Christmas festivities are by far the most important, while we do not forget Sinterklaas since our kids like to get presents ;) 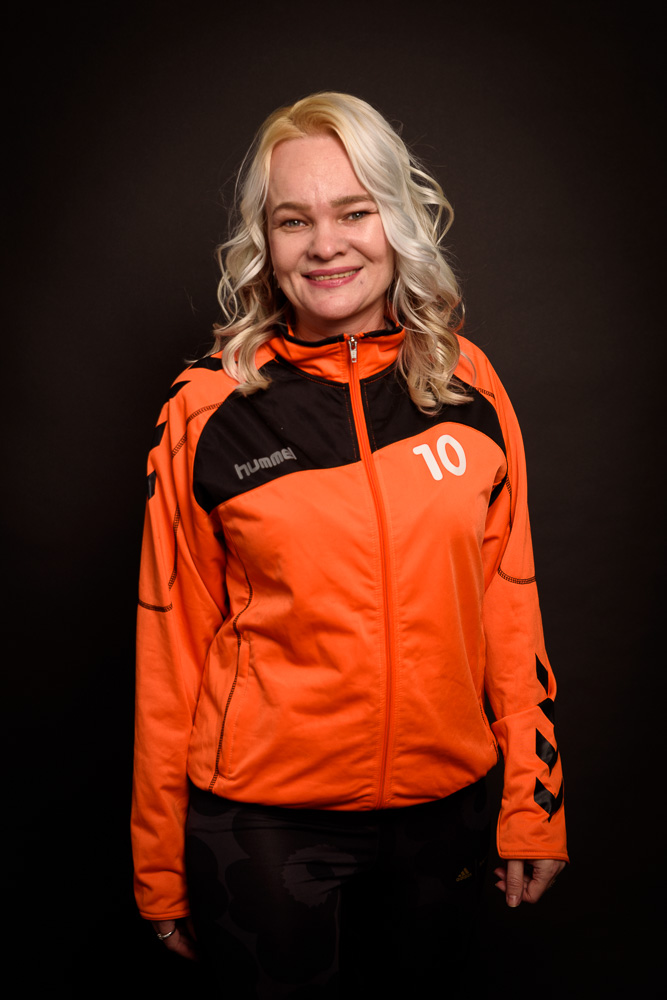 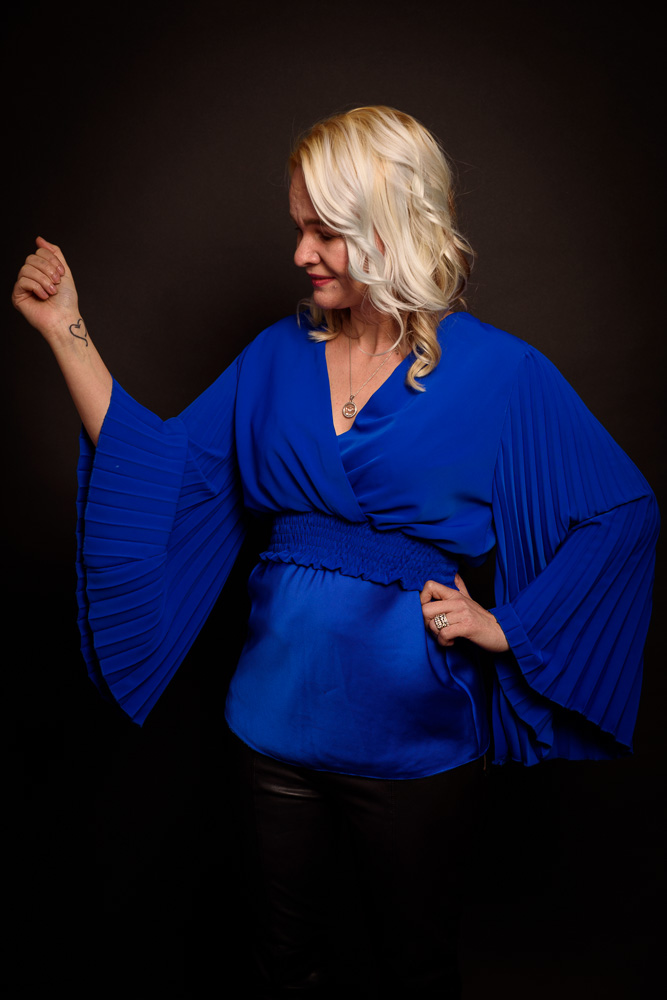 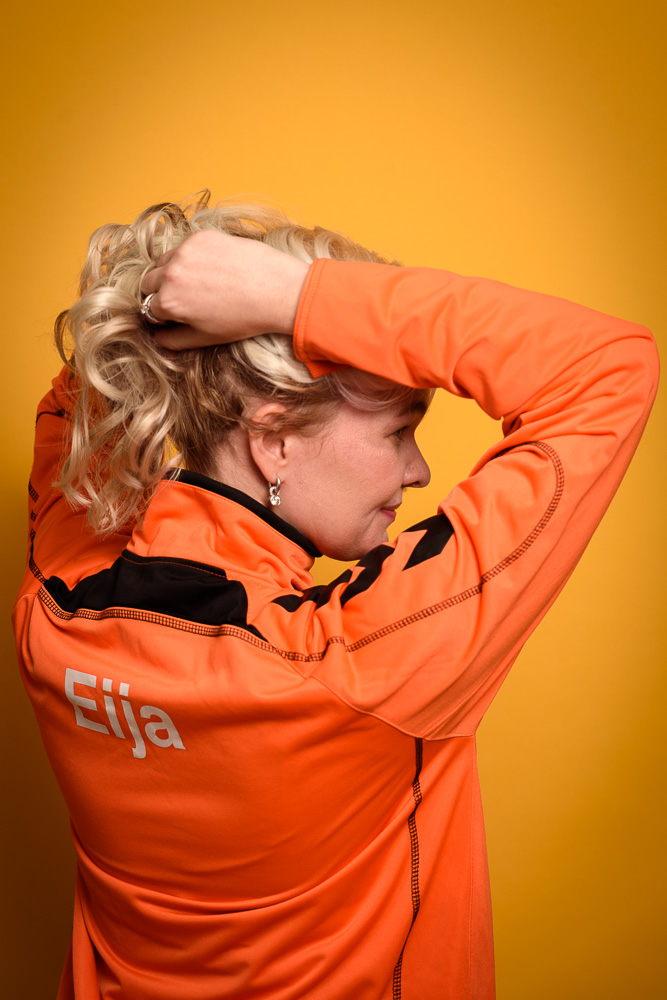