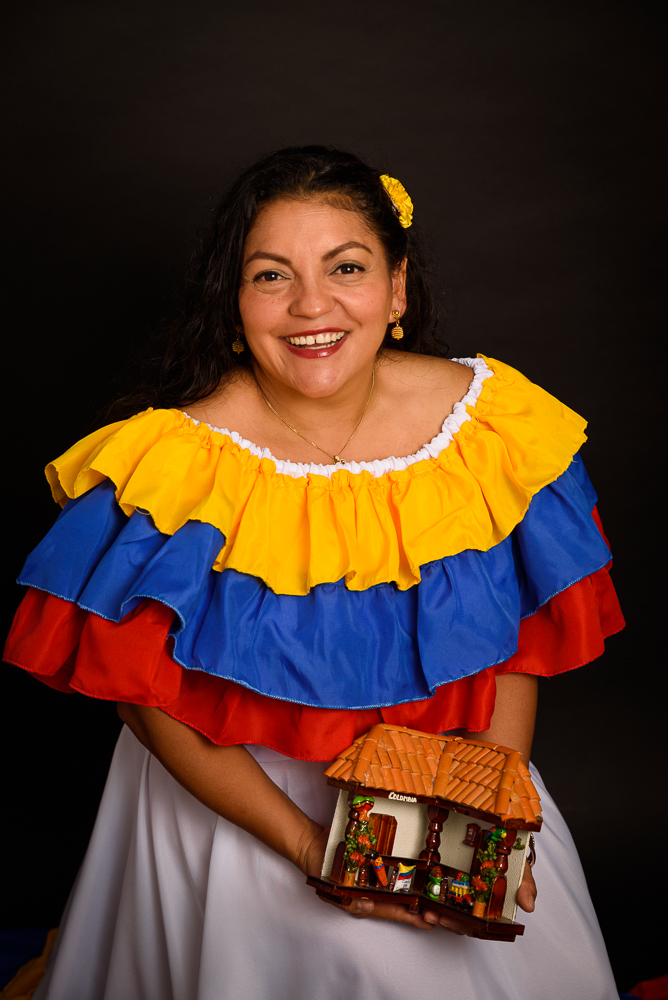 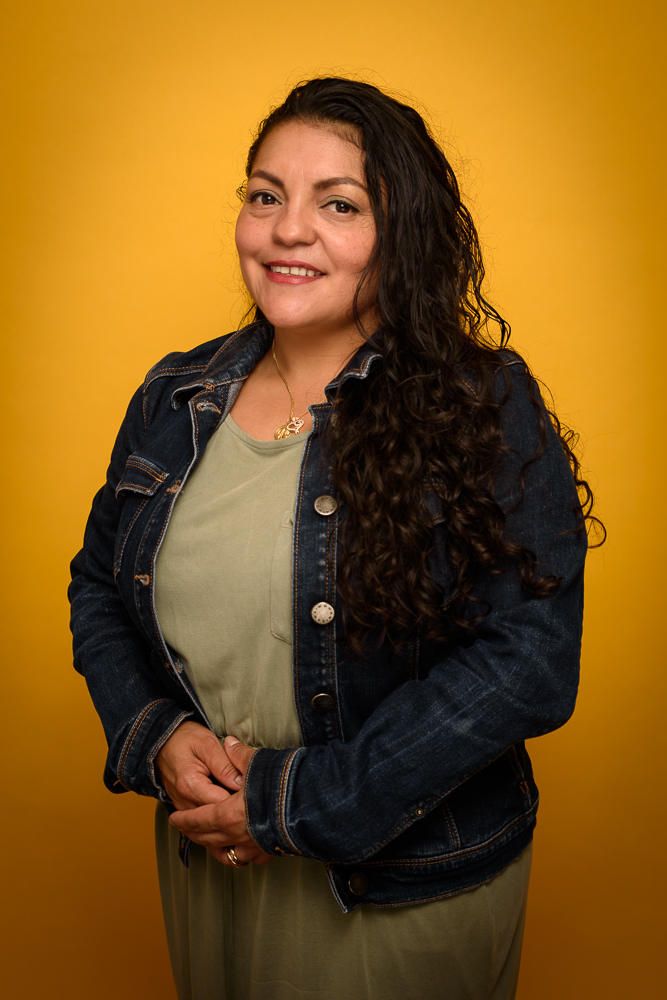 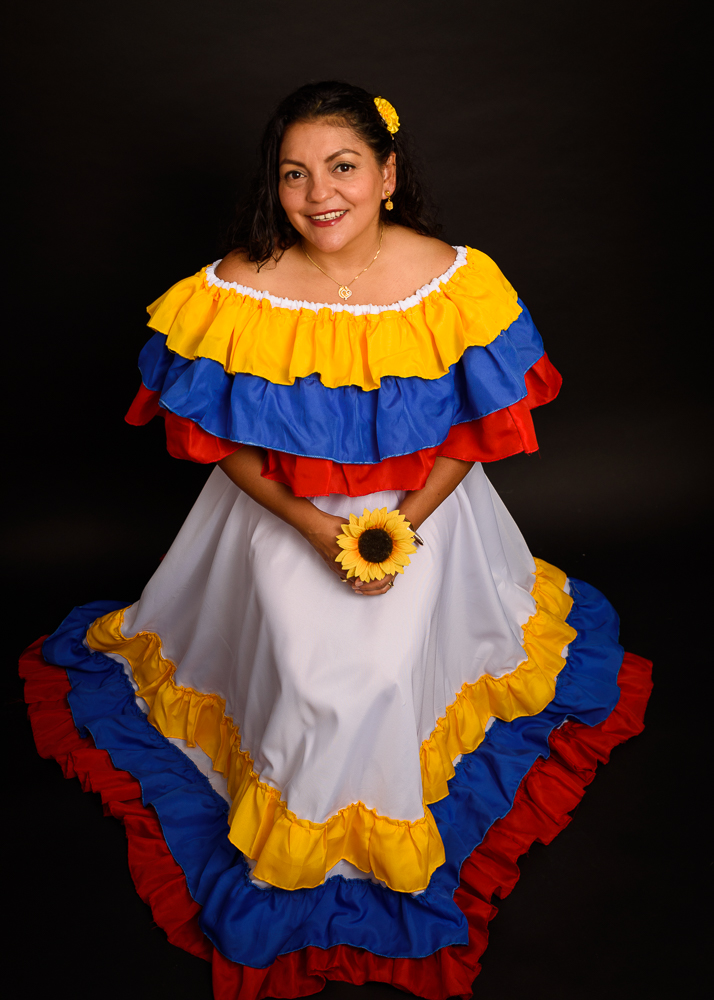 I had a happy childhood in the neighborhood where I lived playing outside, dancing, going to parties, and a lot of noise. Salsa music was loud everywhere and it was part of our cultural identity.

Thanks to a scholarship I was able to pursue my higher education. My great desire to learn about other cultures led me at the age of twenty-four to travel to the Netherlands where I was invited by my cousin Eliza. I had arrived in the middle of winter. Coming from a warm tropical climate, I was obviously not prepared for the previously unknown cold. I remember my cousin giving her a heavy, long-fitting jacket so I wouldn't catch a cold. We had a hard time getting clothes to fit me since everyone here is so tall. The children's department was where I was able to find something suitable.

My suitcases were full of delicacies like arepas and frozen fruit from my homeland, which my cousin and her family devoured in a couple of days. I did not understand the reason which I understood when I went to the supermarket and did not find the Maracuya, mango, and/or avocados that are not missing in any corner of Colombia.

There were many cultural contrasts that I experienced at the beginning such as seeing two girls in the station kissing passionately. In Colombia, although homosexuality exists, it is not seen publicly. I was also astonished to see women totally covered from head to toe, what they call "burqa". I didn't know they existed because I didn't know about them. Now I have many Muslim friends. These are some examples of the freedom we enjoy in the Netherlands.

During this period I met an Argentinian-Italian family who, upon my return to Colombia, offered me the opportunity to work as an au-pair in the Netherlands. So I arrived again in 2005 in Leiden but now not as a tourist.

I have seen my migratory process as an opportunity; I have always been interested in getting to know different cultures and the desire to learn other languages. I studied at the ROC, I have my NT2 certificate and I did some studies in esthetics. Perhaps the hardest part was leaving my family, although my adaptation was quite fast, which I attribute to the fact that I learned Dutch and I am trying to integrate into the culture.

I met Jose, my husband, of Spanish parents but was born in the Netherlands, through a mutual friend. I moved to live with him in Amsterdam, a city with a lot of movement and people of all nationalities with whom I could have a spontaneous conversation. I did a lot of volunteer work while raising my two children.

The children were growing up and space was shrinking, so we looked for a house when we arrived in Almere. My first impression of this city on an emotional level was overwhelming, as it did not feel right to experience such silence and even loneliness. It took me a while to be able to see the potential it has for its green areas, nature, large spaces, multiculturalism, and my neighborhood where my children are growing up in a happy environment.
My family is a matriarchy of strong women who have been characterized by social service with the motto: "you have to give to receive". I am no exception. At the moment I am still involved in Amsterdam, volunteering in empowerment workshops in order to bring people out of social isolation due to lack of language skills. Together with my colleagues, we receive subsidies from the mayor's office to do these meetings.

Here in Almere, I started to build my network in different ways.  I volunteer at the library reading aloud to Spanish-speaking children and with my friends, I started the group "Creciendo con la Lectura" (Growing up with reading). I also have my natural cosmetics business where I offer workshops and therapeutic beauty treatments.

In our multicultural home, we strive to speak Spanish while celebrating and maintaining our traditions, including the Dutch one. I have no plans to return to Colombia since I have put down roots here, created my family, and feel established.

I feel I am Nayibe and I am more than a nationality. I am a privileged being living in the midst of several cultures, rich in experiences, and open to continuous learning. I am happy as I am, with what I have lived, and the experience I have acquired. My motto is: "you plant to harvest".