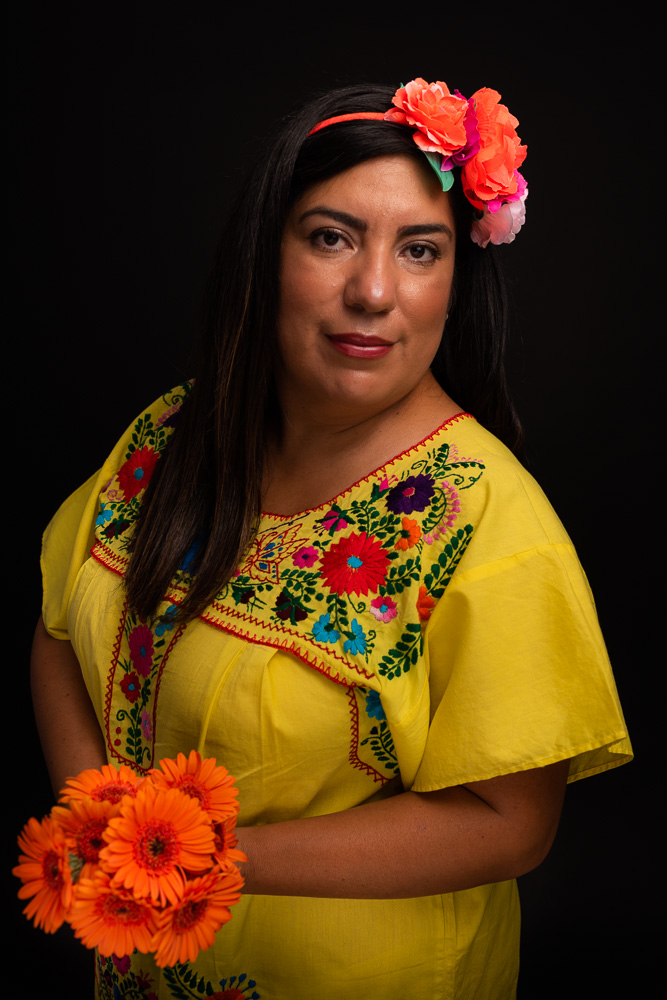 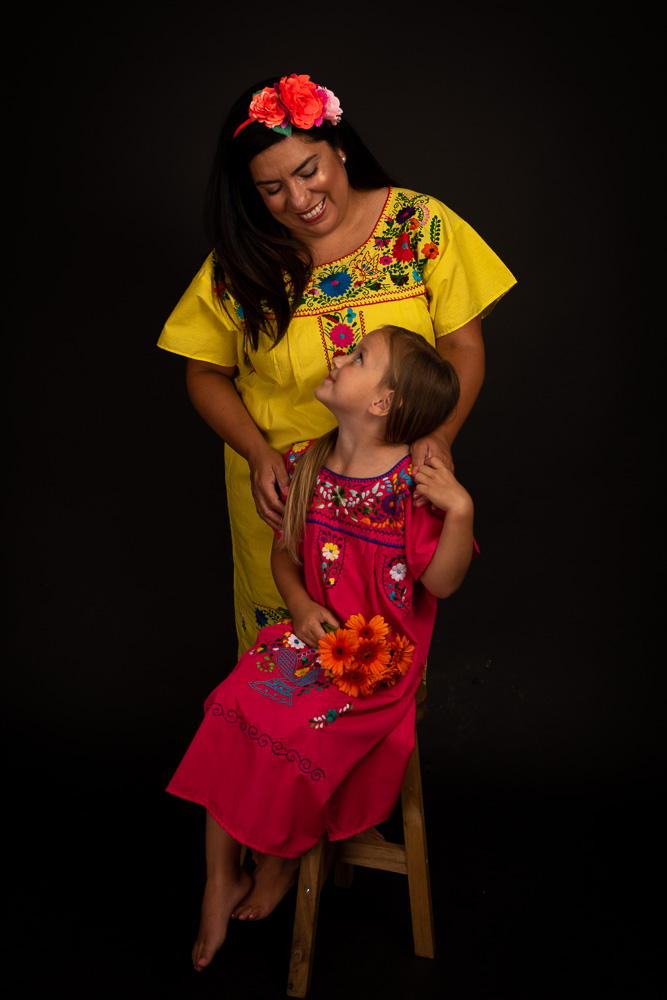 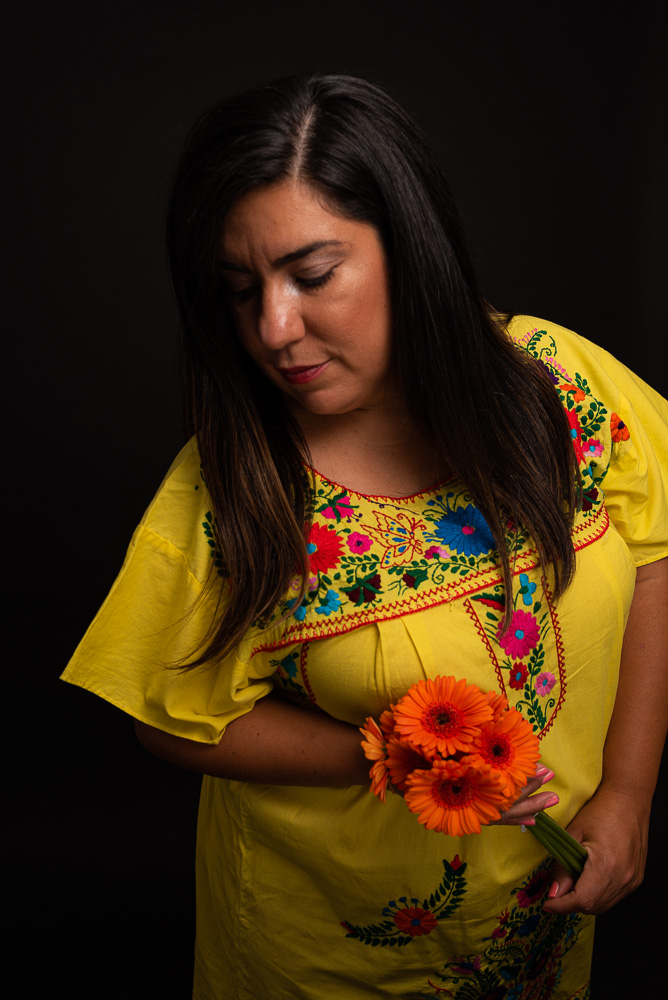 Rossi
“We are a bi-cultural family as both Mexican and Dutch cultures are part of our daily life.”

Since childhood, my parents inculcated in me a love for art in general. For this reason, my professional choice was to graduate as a graphic and textile designer; focusing on the Mexican textile industry.

I developed my career in the Mexican corporate world. The transnational companies in which I worked, led me to immigrate to the United States and later to the Netherlands.

I started with a textile design and illustration studio that I combine with the Business and Fashion classes that I teach in different local Universities. After a year of being established in the city of Hilversum in the Netherlands, I met my now-husband at a Christmas dinner. We got married in Mexico in 2010 and then our daughter Azul was born and came to give color to our lives.

In 2011 I arrived in the city of Almere, which I found to be wonderful. It is very well planned, very varied in several aspects such as the range of natural spaces and the diversity of cultures that are part of the community as well as the urban contrast.

We are a bi-cultural family since both Mexican and Dutch cultures are part of our daily life. We also speak 3 languages at home (English, Dutch, and Spanish) in order to be able to expose our daughter to different languages.

Besides the language and exposing my daughter to the art and literature of my country, I try to continue with my Mexican traditions and culture in celebrations such as Christmas, Three Kings, and national holidays. 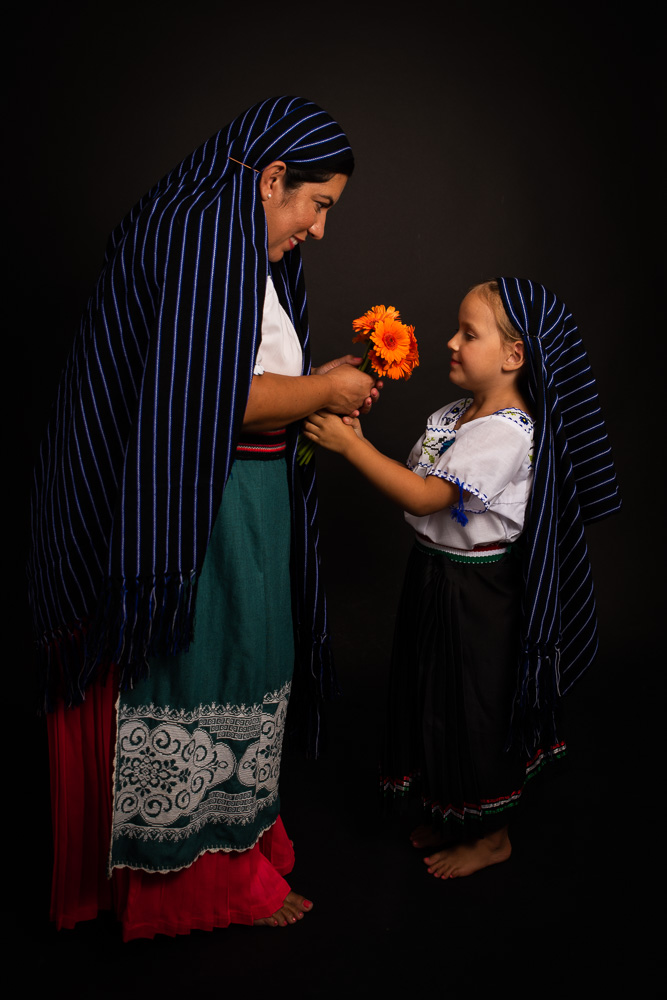 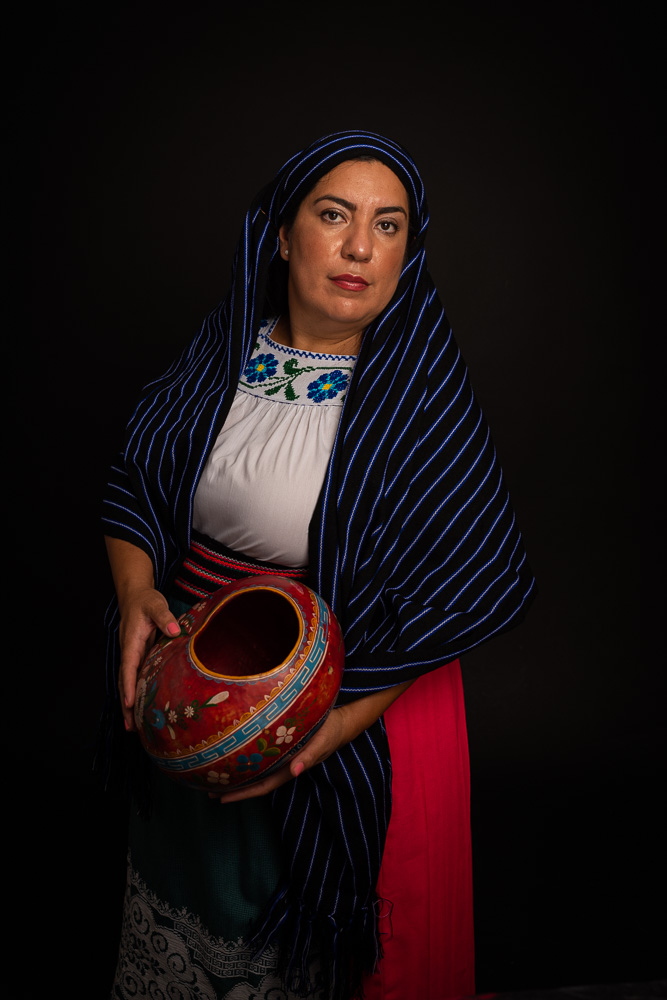 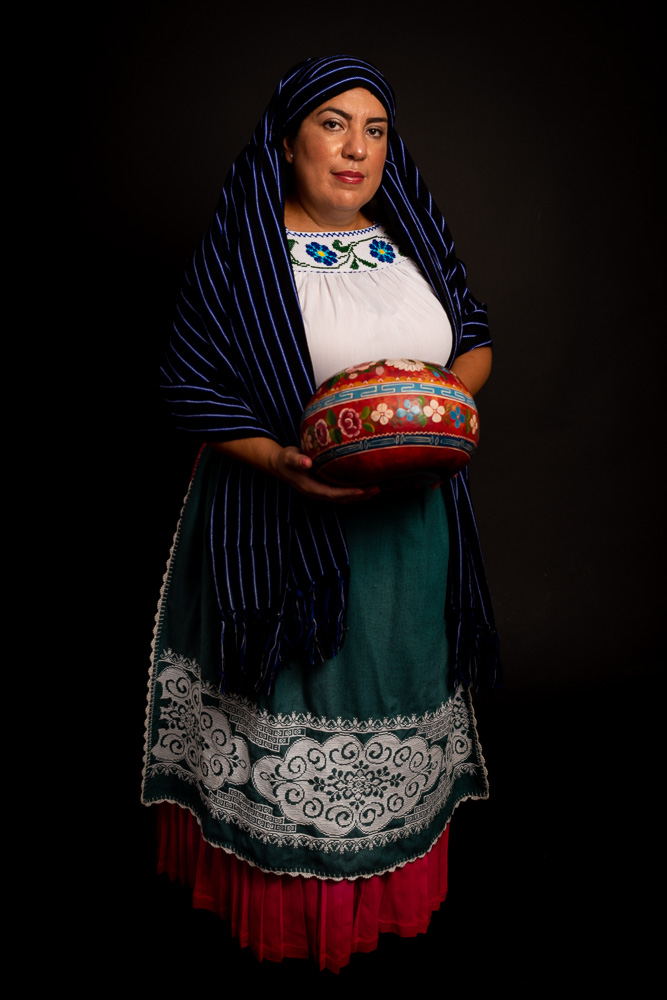