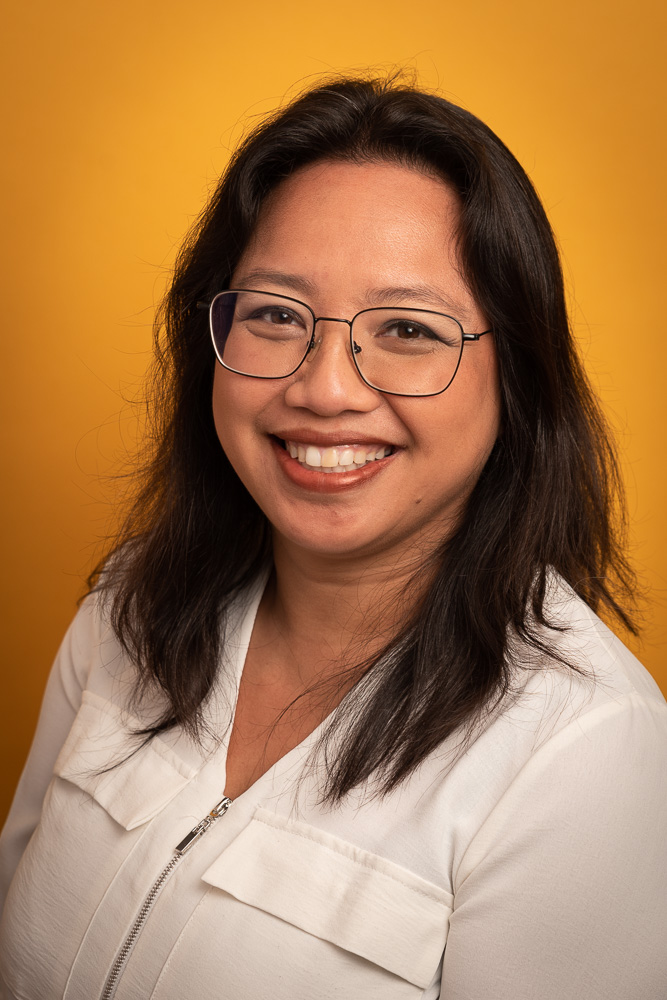 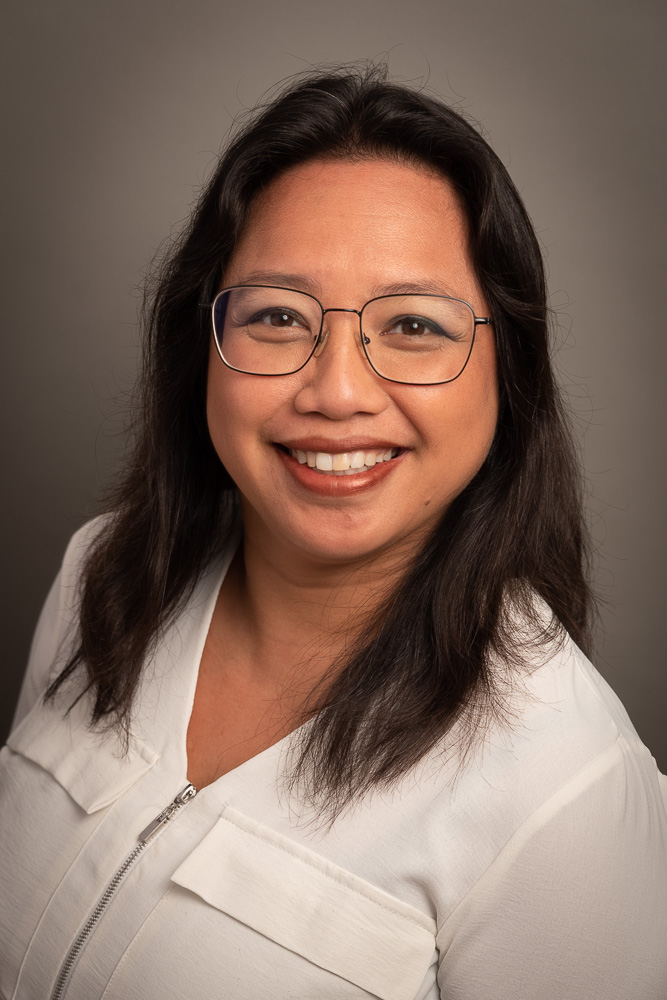 Eveline
“In the Netherlands, my adoptive parents gave me my full name.”

In Sukorejo, on Java Indonesia, I lived in an orphanage as Decy. Decy, because born in December. No last name.

Indonesia is a fragrant country with a food culture all its own. I have no conscious memories of my native country. In the Netherlands, I was given my full name by my adoptive parents: Eveline Carmilla Decy Wolf. My parents picked me up along with my older sister. Other couples were jealous of my parents for bringing my sister to pick me up, I was 6 months old. They were Amsterdam people. They raised me very freely and lovingly. I had a very Dutch upbringing. Complete with ox sausage, herring, stamppot, and camping. Lots of potatoes too. They always told me that I drew earlier than I spoke. I still like to draw.

When I was 7 years old I moved from Diemen to Lelystad. That's where I first came into a Toko. I loved the smells. The spices, the food, everything smelled delicious. I couldn't explain it, but in a way, it was very familiar to me.
I have been in 5 elementary schools, 3 because of the move from Diemen, via Lelystad to Almere. And also a few because I was a rather feisty girl at school. Apparently, I didn't feel very at home at those schools.

My parents were swimming teachers. From them, I learned to swim (diplomas a, b, and c). I won medals in swimming. But I preferred judo. And I also loved sailing - I won medals in youth sailing as well. The water always attracted me. On the water, not in it.

In December 1990 I came to live in Almere Buiten. I found it empty. It was a sandy plain; DoeMere was still vacant. Our house had a view beyond the Landgoederenbuurt. Now I still live in the same street, 5 houses away from my former parental home! It is now green and built up. I look out at my former elementary school.

I used to think Almere was "normal".  In my adolescence, I was done with it for a while. But now I don't want to live anywhere else. Almere is a very practical city. And I am a practical woman.

You can find everything here if you want it: the stores, nature, a "community" if you want it, it's all here. You can live very remote or in the center very busy. It's all Almere.
The diversity is good in Almere. It's not big, but sometimes it's very big. The Oostvaardersplassen are great. Almere is also very central and close to Amsterdam, for example. I like to visit museums, nature and the city. It's just a pity that the rules are sometimes so strange in Almere.

It's funny that I've lived in Almere for 31 years. My older sister never wanted to live here, but through wanderings in North Holland and Belgium, she has also been living in Almere for 14 years now. She and her husband live in Overgooi and don't want to leave anymore.

What I really like is that Almere is very multicultural. You don't have the feeling that you end up in a white city, like in Bussum or Zeewolde. You can find all cultures here, so you can also find all stores. Different Toko’s for example. Children grow up with a diverse image. Not with one image of "the Dutch culture", you automatically get a more multicultural perspective. The youth, I notice, is increasingly mixed. People from different backgrounds apparently also meet in love.

In daily life, I am a designer, with an education in graphic design.  I designed the logo of Stadshart Lelystad in 2014. I also did an assignment for the United Nations and worked with many local Almere entrepreneurs. In this way, I contribute to the business climate of this city.

At the age of 20, I had my first child, Jonah, after 32 weeks as a stillborn. I have 2 more children, now 12 and 19 years old, from my then-husband. After my divorce, I met a new boyfriend. To our surprise, I am now pregnant again. It is very exciting after all. At 41, I'm starting all over again, apparently. This child will also get to know Almere.

I feel very Dutch. I often call myself "undercover Dutchman", because of course, I look 100% Indonesian/Asian. I don't speak Indonesian. I'm not really interested in it either. Except that I like to cook and eat Indonesian/Asian, of course. The funny thing is that my children do show interest in Indonesia. And through an app, they try to learn the language.