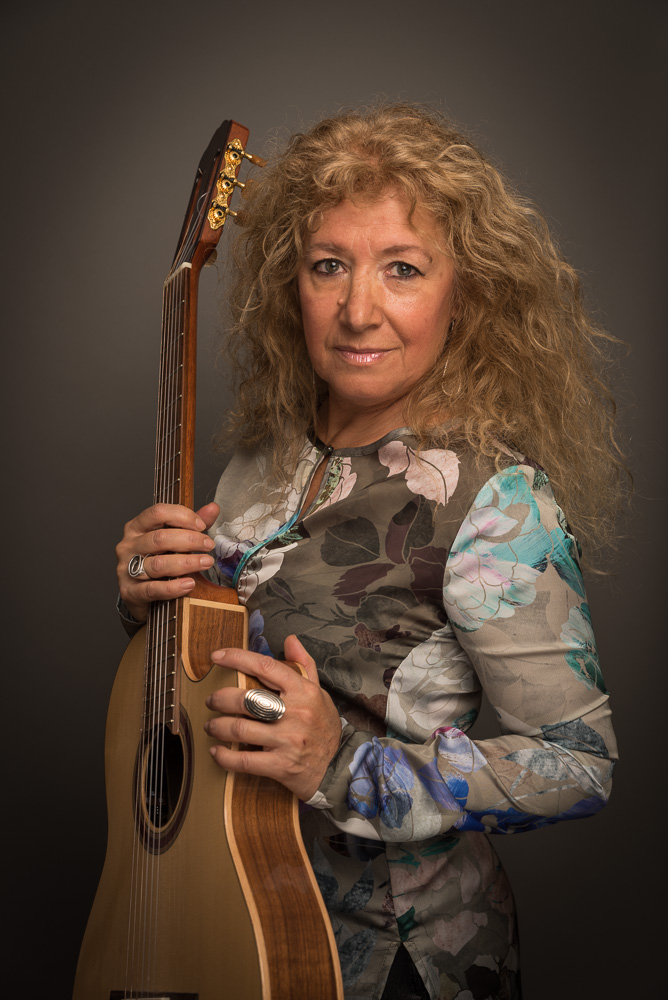 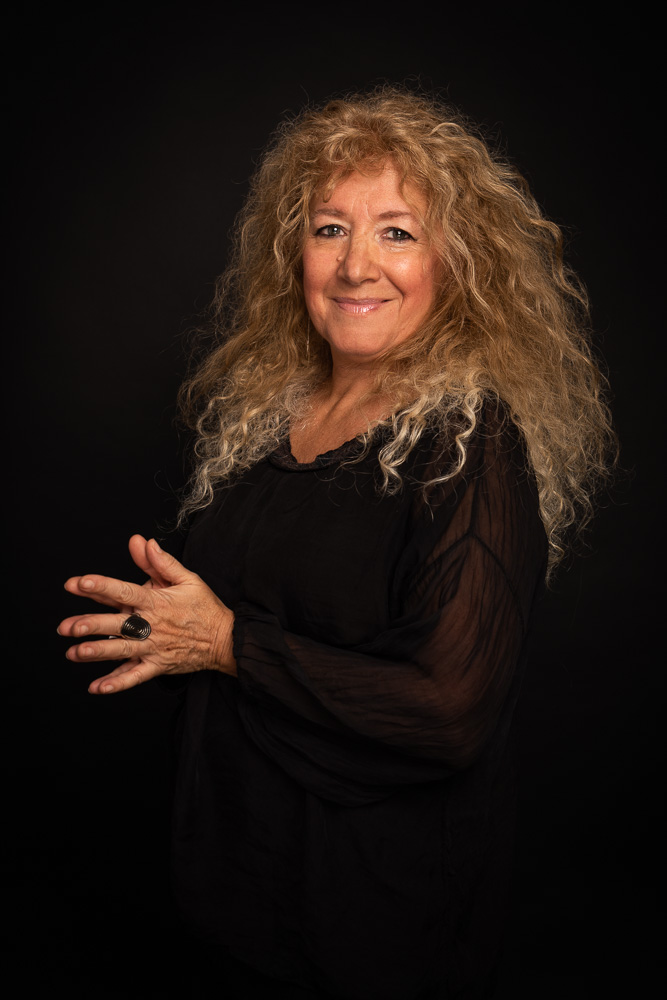 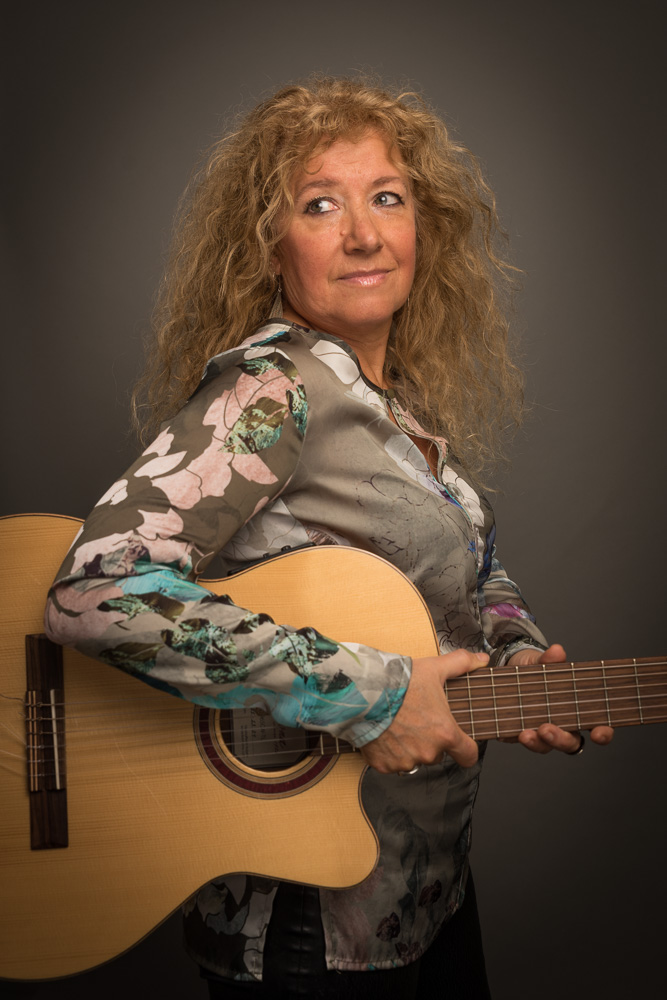 Beatriz
“Transmission of Culture through Music”

My name is Beatriz, I am a singer-songwriter. I was born in Montevideo, the capital of Uruguay, a small country in South America. It is a harbour city which inspired many of my songs.

Like most Uruguayans, my ancestors were Spanish, Italian and Portuguese immigrants, who
began arriving at the Port of Montevideo at the beginning of the 20th century and who left a
huge heritage both culturally and in ourselves as a people.

I grew up with music: song and guitar. Ever since I was a child I was interested in Latin American folk rhythms, especially from Rio de la Plata, Argentina and Uruguay such as the Chacarera, Zamba, Milonga, Candombe and Tango among many others.

Over the years, my curiosity led me to investigate other styles, such as Brazilian music and jazz, all of which can be recognized in my compositions today.

Next to my career as a solo musician, I have participated in several musical projects and ensembles, and in some of them I still do today.

I came to Amsterdam in 1989 because I wanted to explore and get to know the music of other cultures. In 2006 I moved to the city of Almere attracted by it’s 'space and green areas'. It is here that
I continue to research, compose, perform and record my songs which are a mixture of the
music of my Uruguay, what I have learned along the way, and the result of my research about
the culture of my ancestors.

I am Uruguayan by root, Dutch by heart, Mediterranean by heritage. 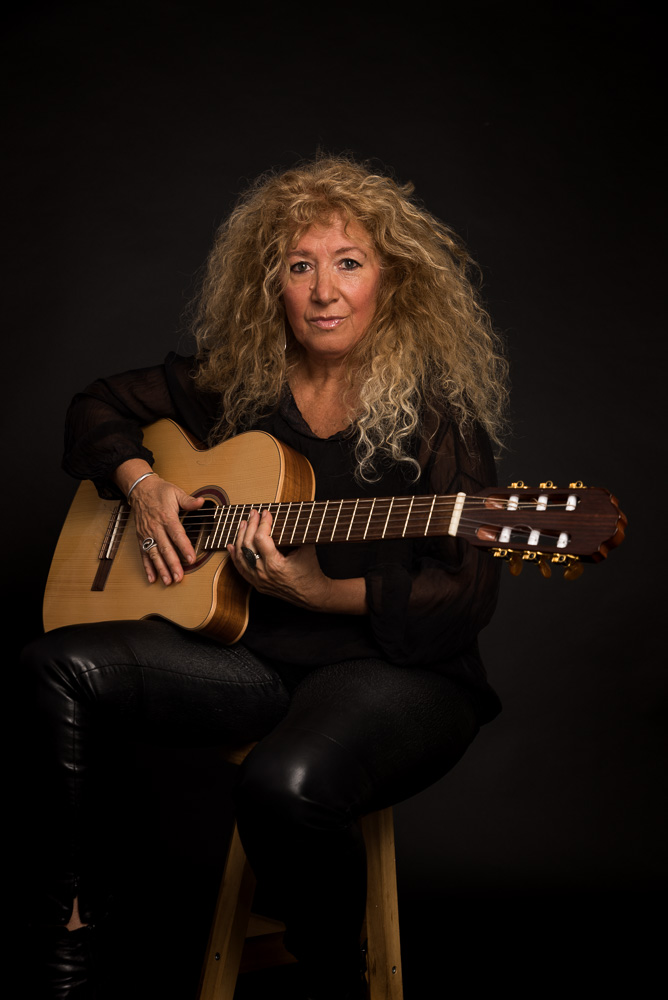 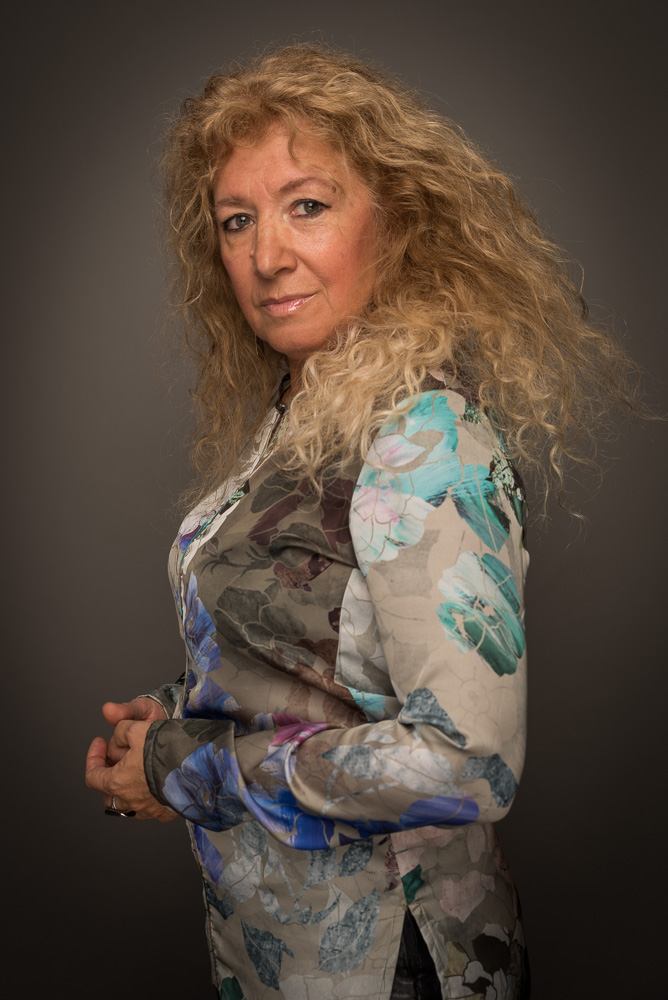 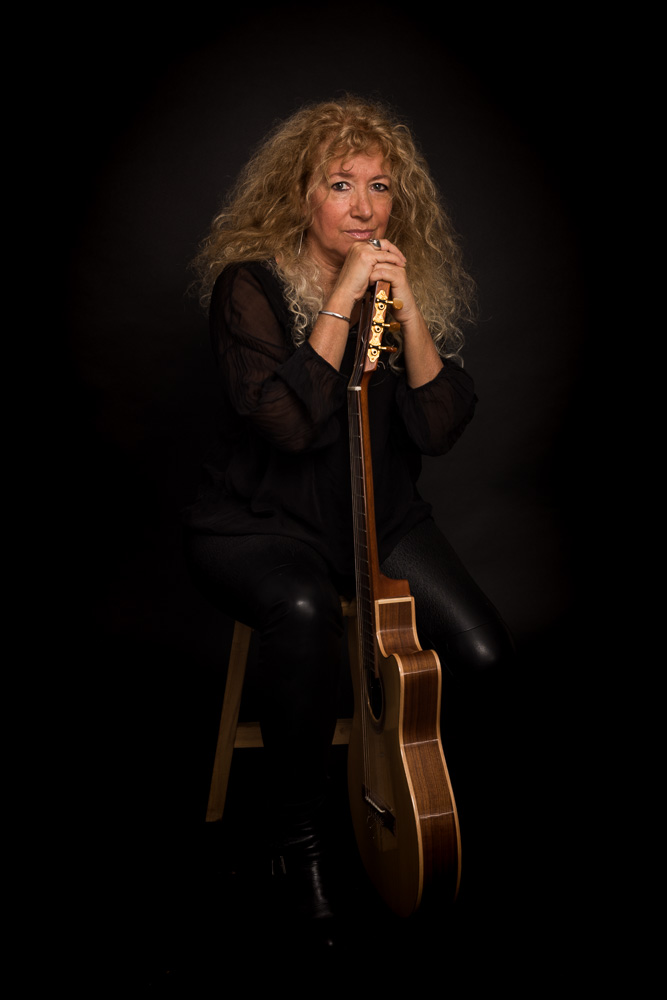