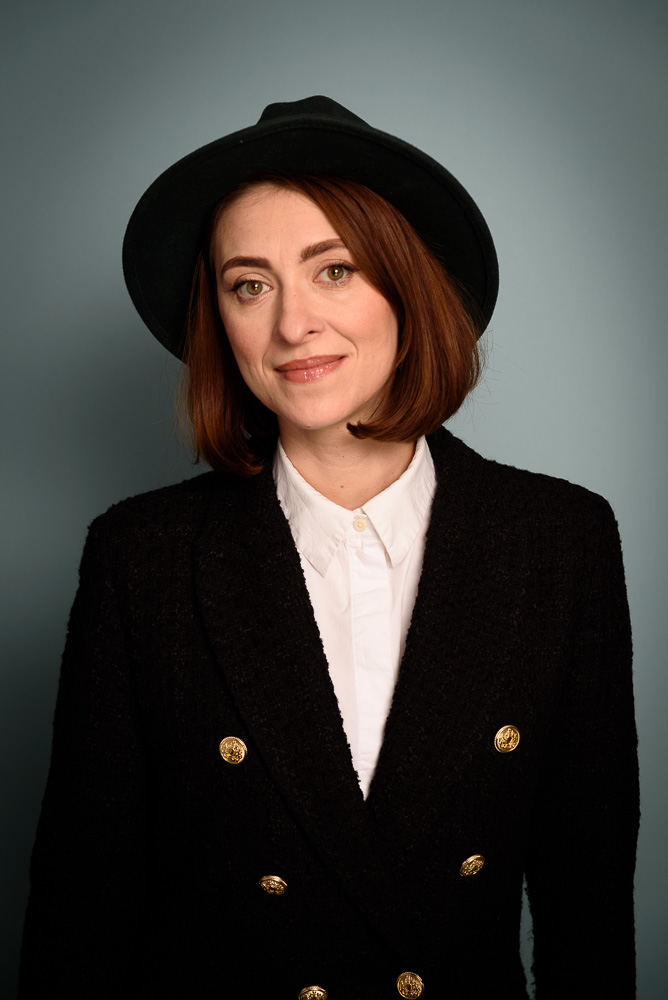 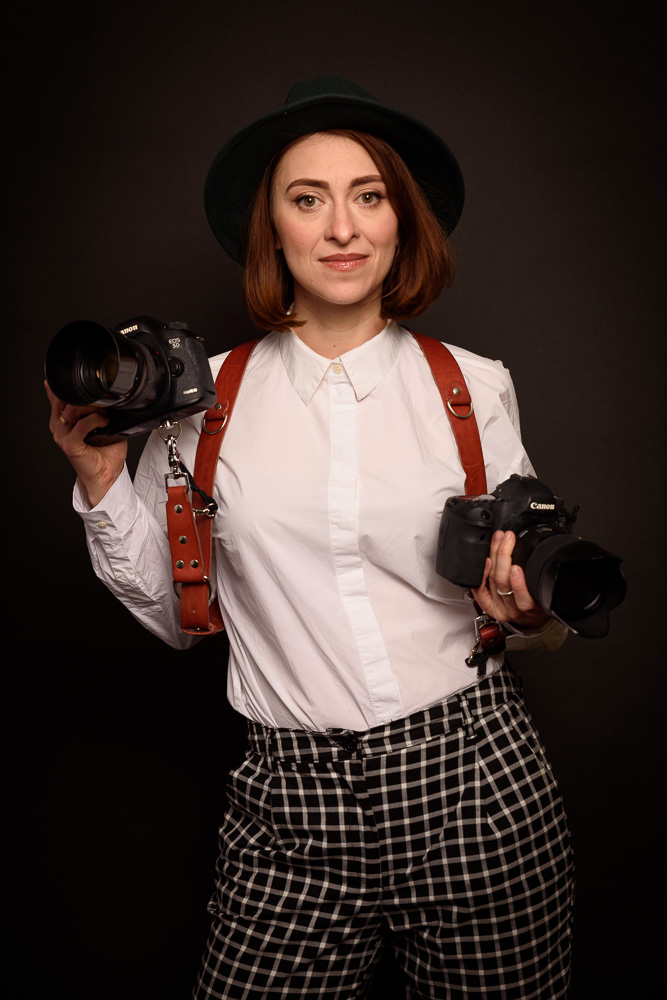 Mariia
“Since my son was born, I was interested in learning the Dutch language because I wanted to understand what children said in the playground”

I was born in an industrial Ukrainian city called Kamianske (formerly - Dneprodzerzhinsk). Air is very dirty there due to emissions from factories. There is a lot of dust and also sad people. It differs a lot from the Netherlands.

When I was a kid, the Soviet Union broke up. It was a difficult time for people when they didn’t have a salary for half a year. But my mother was able to give me a good education. I went to one of the best schools in the city, where I studied English from the first grade. English helped me to begin my life in the Netherlands, where I moved with my Ukrainian husband in 2019.

He got a job offer in the IT sector. Before moving, I worked as a TV-journalist for 10 years. I had a burnout after working during the war in Ukraine. I saw a lot of wounded people and dead soldiers.

I stopped working as a journalist in 2014 and my husband and I moved to Montenegro. The company,  where my husband worked, opened an office there. I changed my profession into photography. Now I continue my business in the Netherlands by photographing people.

I miss my family and old friends by my side. I can see them only one or two times a year. Although old social ties are gradually weakening, new ones are being formed. Making new friends is a long process. In the Netherlands, I have no colleagues, friends from school, university, former jobs, or friends from the next street. But I made good friends with people from all over the world. I met them thanks to the opportunity to live in different countries. I am looking for new friends by doing what I like as a photographer,  by playing tennis, and by organizing meetings with ex-pat ladies in Almere.

When I first moved to Amsterdam, I was surprised by everything I saw. I liked the taste of herring and stroopwafels, the rich variety of products in the store, and the opportunity to buy peeled and chopped vegetables or a ready-made salad of good quality (in Ukraine it is not safe for your health).

I remember how I was shocked by the prices in the Netherlands, especially by the prices for renting apartments. We couldn't find and rent an apartment. It turned out to be a whole quest when you need to win a competition among other applicants, proving your reliability to the landlord. I had to show a lot of documents, even my Linkedin profile. Due to the employer's mistakes in paperwork, we could not conclude a rental contract. I had to live in a hotel and with our friends. Our car was parked fully loaded with things for two months. We were able to move into our apartment only 2 months after the move. Basic things, such as opening a bank account, took a lot of energy and nerves. I faced the fact that many processes work in a completely different way, and there is no one who you can ask for help.

I experienced a culture shock when I saw how waste collection is organized in the Netherlands. The trash can was opened by a card, like an ATM. When the car came to empty the container, I looked at it like it was a wonder of the world. And the container is like an iceberg with most parts underground.. I was also amazed at the collection of bulky waste. One day a month, mountains of furniture appeared in Amsterdam Noord, among which there were quite a few decent pieces. It was exciting to look for something interesting there and come home with the catch. This is how we got a frame for photos, a table, and a chair for the balcony. I can't even imagine a similar picture in Ukraine. There people throw things away only if they are in a very bad condition, and only the homeless take stuff from the trash cans.

We lived for one year in Amsterdam and then decided to buy a house. So we came to Almere. This is a special city for me. Here I got my first house as owner. After I left my parental home, I lived in 9 rented apartments. It is convenient, does not oblige to anything. But it is a special feeling when you buy your own house and create your own atmosphere for the first time in your life. My husband and I settled in the Filmwijk area. We fell in love with lake Weerwater and Lumierepark whilst looking for a house and realized that we wanted to live here.

I like Almere because it has beautiful nature and it is easy to breathe the clean air here. In summer I swim in the lake and canals. Ducks and swans swim nearby. In winter 2021, Lake Weerwater froze over and a huge ice rink appeared right outside my house. It was as if I lived in Ukrainian snowy winter from my childhood. Almere is a perfectly planned city where cars, buses, bicycles, and pedestrians have their own paths.

At first, I did not feel any language difficulties. People spoke English to me everywhere  - at the doctor's office or in the municipal facilities. Since my son was born, I became interested in learning the Dutch language because I wanted to understand what children said in the playground. I couldn’t communicate with them. If you want to stay longer, you have to learn the local language.

Now I try to understand who I am in my Dutch life and how can I integrate into the local society.  My motto is “I can handle this”. 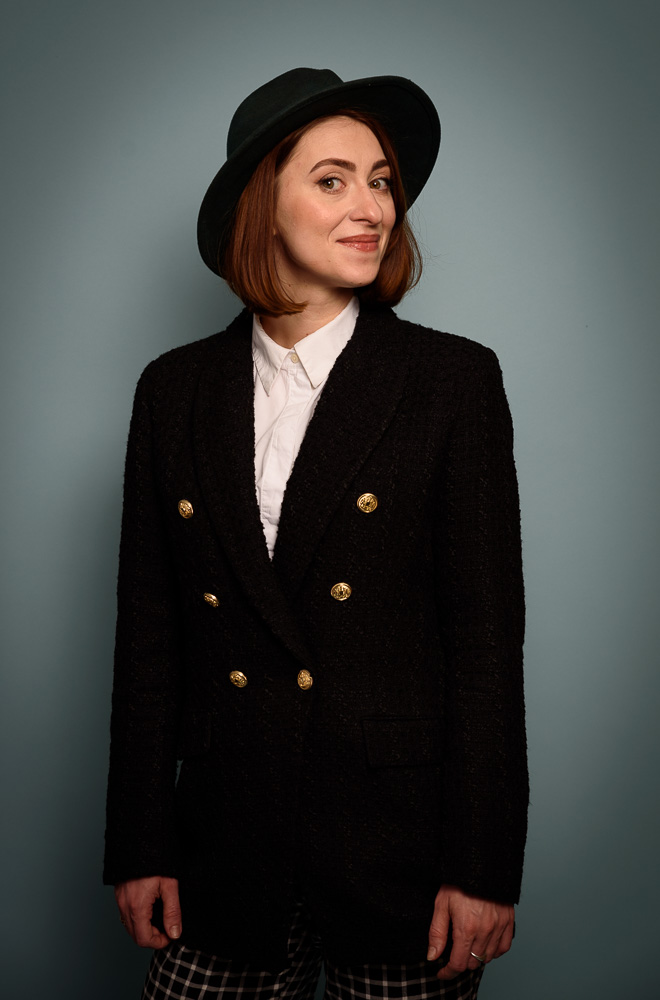 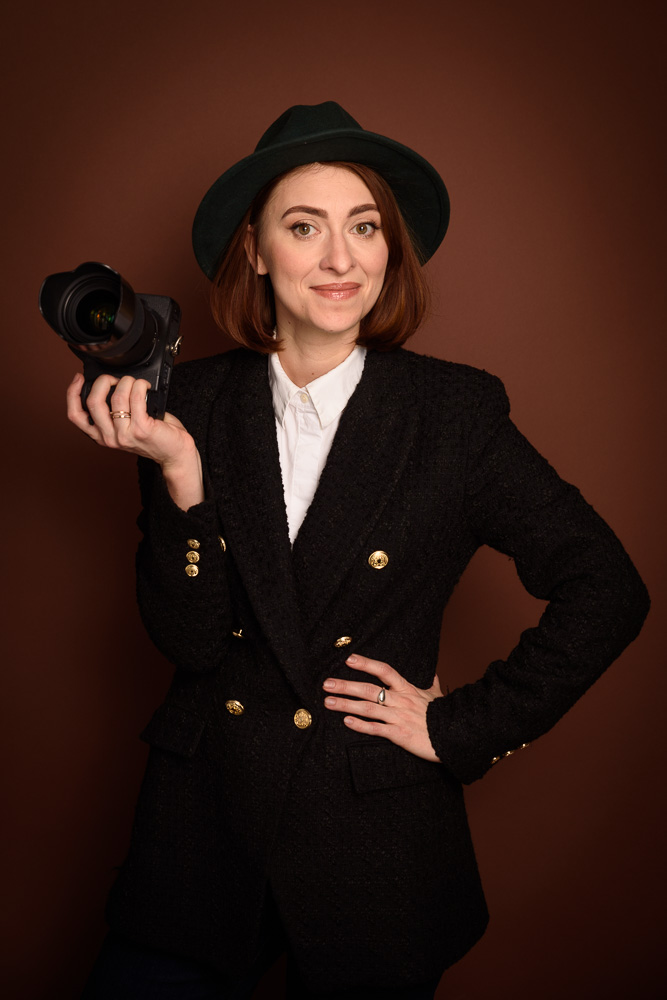 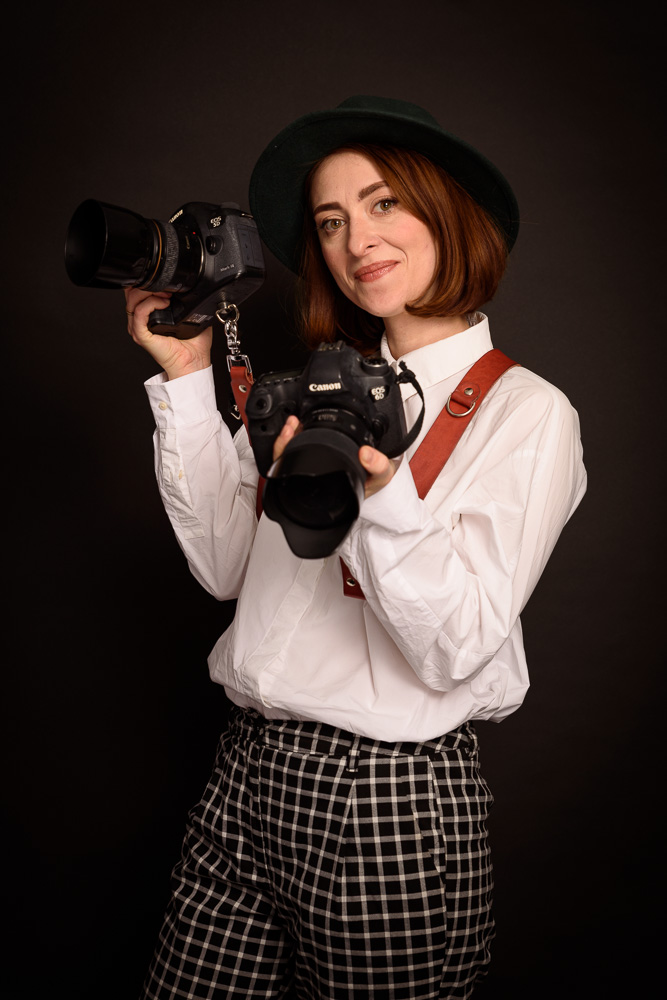