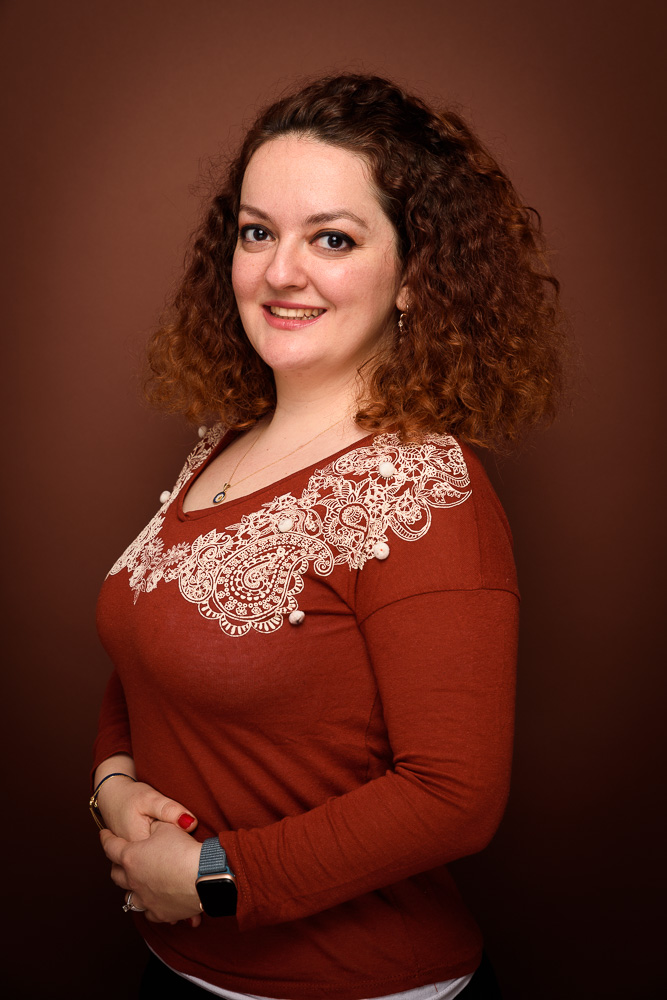 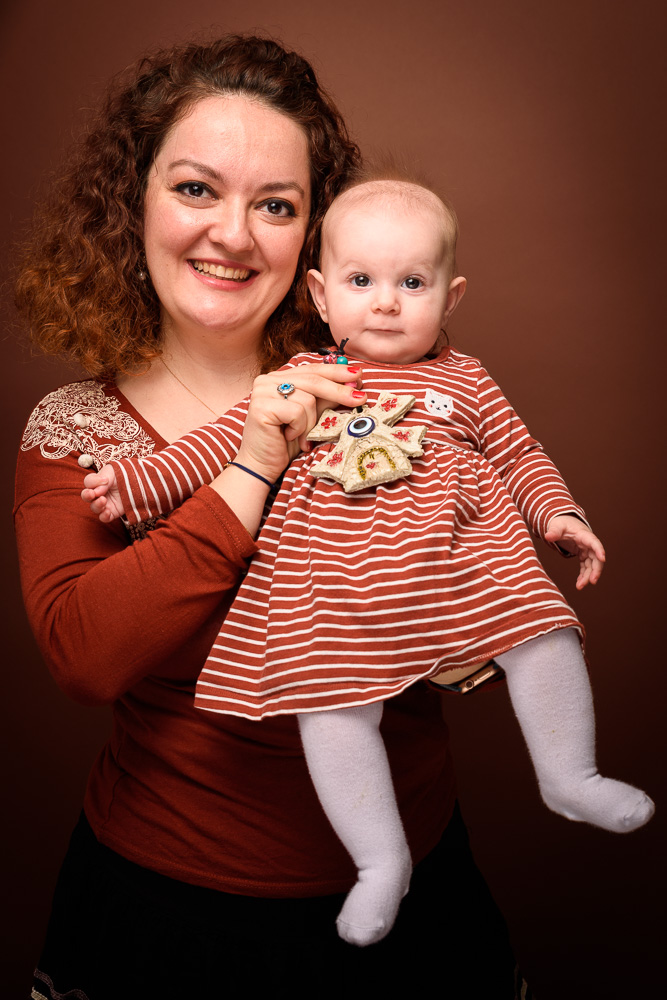 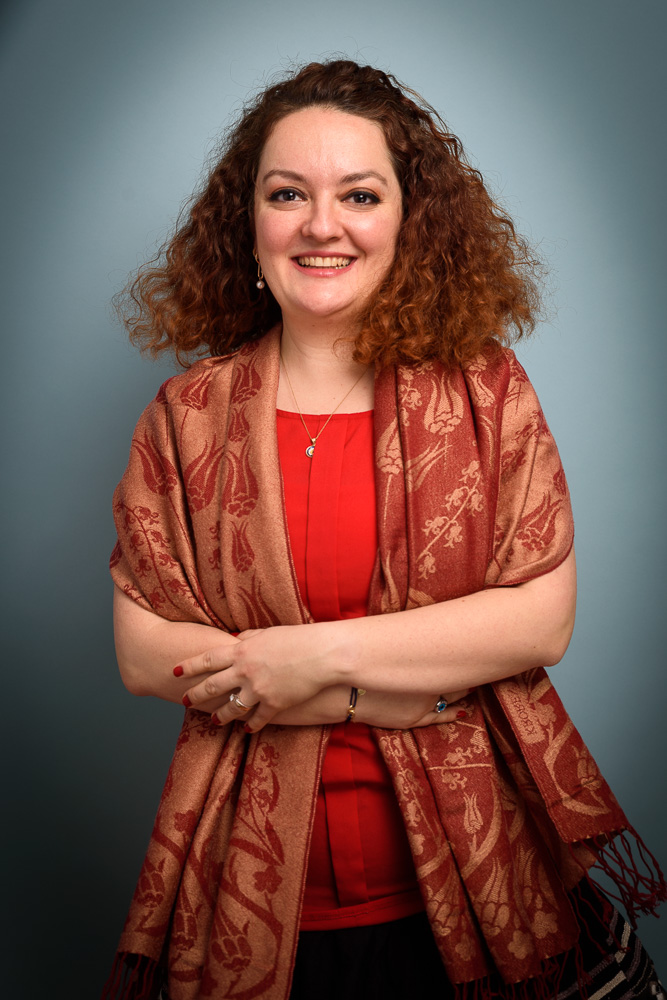 Aysegul
“Even though I am quite happy with my life here in Almere, I miss many things from Turkey.”

I am Aysegul. I was born in Izmir in 1989. I emigrated to Amsterdam in August 2016 and to Almere in August 2017. I live in a neighborhood called Oostvaardersbuurt. Enjoy reading my story below!

Izmir the city I was born in is the third-largest city and the most modern city in Turkey and is located on the Aegean coast. This city took many Ottoman Muslim migrants from the Balkans during World War I. My grandparents from my mother's side were one of them.

Izmir influences the younger generation a lot. The city sets the country-wide trends. And there is a belief that the prettiest girls in the country come from this city. You can immediately feel Western culture there in comparison with other parts of the country. I was lucky to grow up there surrounded by a society where the welfare of the people is high.

In 2007 I moved to Ankara, which is the capital city of Turkey, to follow my university studies. I lived there for five years and took my bachelor’s degree in Industrial Engineer.  After that, I moved to Istanbul and worked in a bank. As you may know, Istanbul is the most crowded city in Turkey. I lived there for four years. I can say, these were the hardest years of my life. As a young graduate, I struggled with many things; long hours working, spending long hours in traffic jams, tough financial situations were some of them.

I have met my husband in a photography club in Istanbul. Our dream was to get the experience of living abroad to increase our living standards. Initially, we were considering moving to the UK. After Brexit and some financial issues, we could not arrange that. At that point in time, a short time assignment opportunity popped up for my husband in the Netherlands.

My husband and I were so happy to take this opportunity as the Netherlands was the country we had been to before as tourists and we loved it. We applied for a visa. Weirdly enough we took our passports on the same day the coup attempt happened in Turkey in 2016. My husband came to Amsterdam in July 2016. He first arranged our home there and immediately started working for the company. In the meantime, I had closed our house in Turkey, arranged our stuff, and resigned from my job.

In August 2016, I came to the Netherlands at first as a tourist. I had only three months touristic visa. At that time, we were evaluating life in the Netherlands whether we will be satisfied with our lives or not. If things went fine, we would like to stay longer. The first impression we had was the easiness of life. Back in Turkey, we were always struggling with hard life conditions whereas in the Netherlands life is so simple and calm. It was the first time in our lifetime we have free time to do anything we want such as focusing more on our hobbies and enjoying life.

Our life standards drastically improved. I heard from many local people that how crowded Amsterdam is. For me, having lived in a chaotic and cosmopolitan city such as Istanbul, this was an unbelievable comment. In Amsterdam, everything was too silent like we were watching a slow-motion movie. People were waiting in queues with a smile on their faces and greeted each other in a friendly manner in the streets. We were mesmerized by the number of green areas in the city. I remember our friends and family members were asking us whether we have adapted the life in the Netherlands or not. Our response was, it is not an issue to adapt to a new life in the Netherlands for us but adapting to life back in Turkey was an issue.

We have lived in Amsterdam for one year in a rented house. Even though we liked it, we wanted to buy a house. Houses in Amsterdam were quite expensive, old, and small. We found our dream house in Almere Buiten and moved in August 2017.

In 2021, I gave birth to my lovely daughter in Amsterdam. One of the other things that I love about the Netherlands as a working mum is people respect mom’s work-life balance.  In the photo with my daughter, you can see I am holding her with a windmill ornament. There is an evil eye on the windmill. In Turkey, people believe that the blue eye protects people from ‘Nazar’, which is a kind of bad luck. We prepared that thing as a gift for our visitors who came to meet our daughter. We thought this gift is meaningful as it represents two cultures at the same time; the windmill is an important symbol from the Netherlands whereas the evil eye is something important from Turkish culture.

Tulips are my favorite flowers and are important for our history as it is first originated from Ottoman Empire. I like to wear my scarf with a tulip motif that I  bought from Grand Bazaar in Istanbul.

After completing five years in the Netherlands and four years in Almere, I can say I do not feel either a full Dutch not a Turkish anymore. I am quite a combination of both. I am an early bird and an organized person like Dutchies. But I still closely follow my family traditions. Like we never enter our house with our shoes. We always serve our guests cologne. We cook Turkish dishes every day.

Even though I am quite happy with my life here in Almere, I miss many things from Turkey. Such as spontaneous life, Mediterranean and Aegean sea, delicious real Turkish food, mountains, sunny weather, late-night colorful city life, cafes where you can sit with your family and friends long hours, friendly service staff, finding affordable labor for jobs around and in the house, and of course my parents and friends. During the pandemic, we could only visit Turkey once in the last two years. I hope the pandemic will be over soon and we can visit our country again more frequently in the near future. 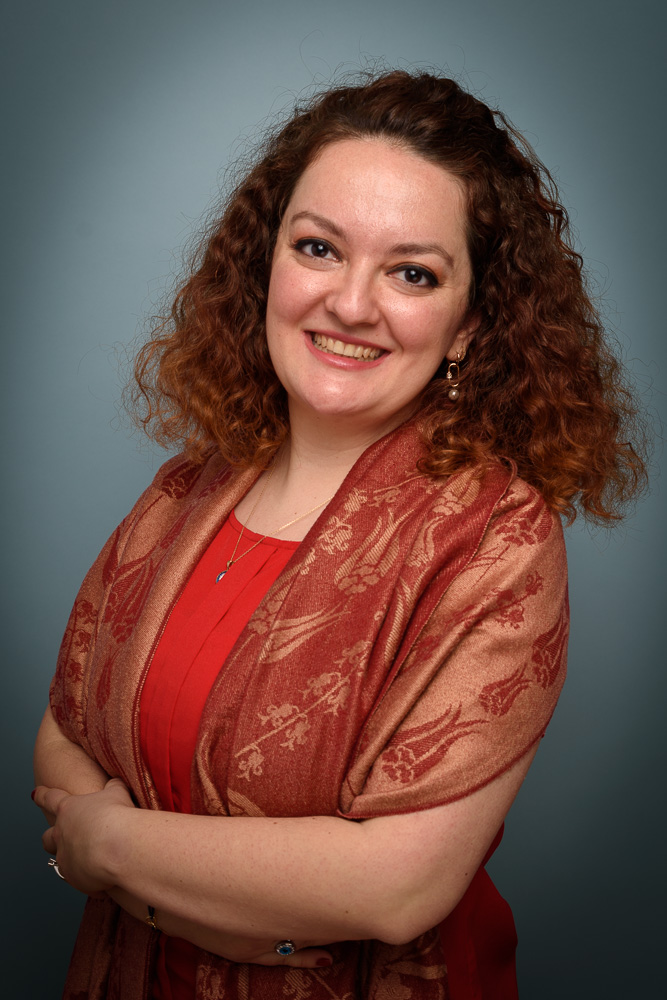 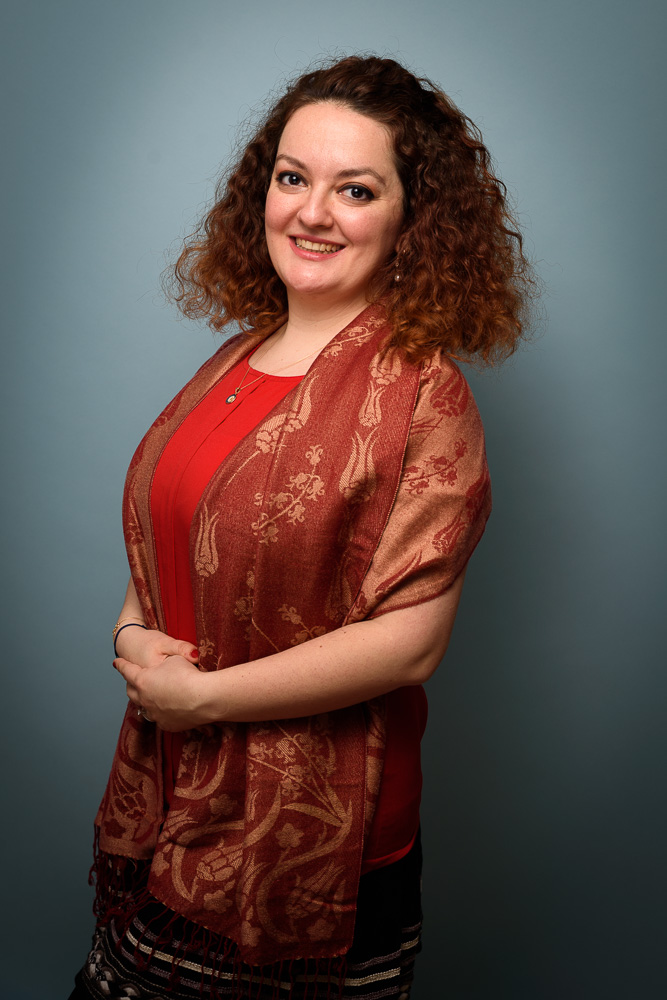