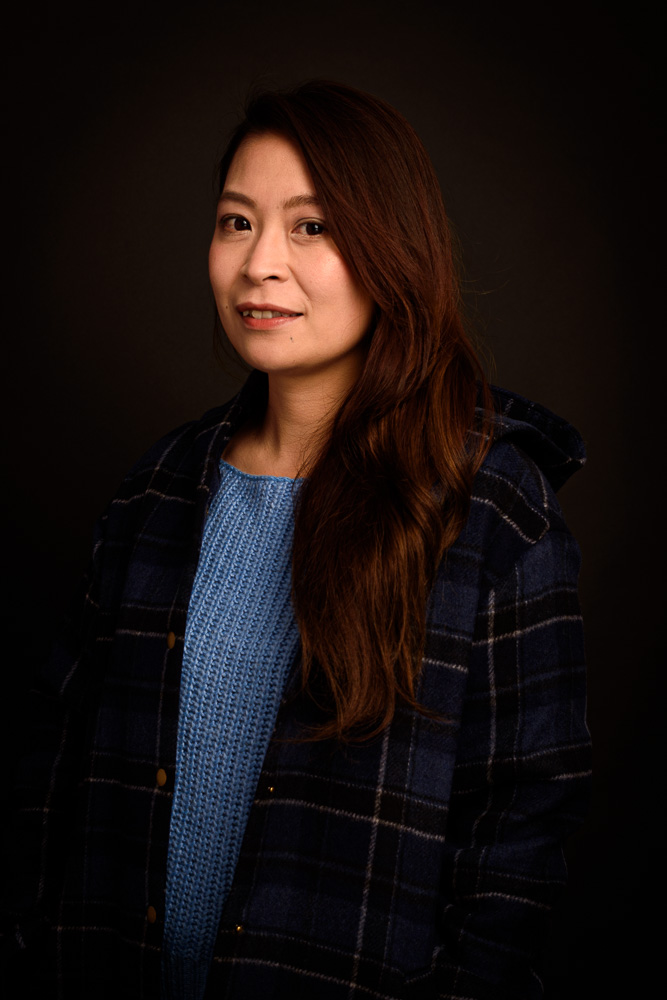 Lydia
“After I emigrated to the Netherlands, I got more time to do what I like”

My name is Lydia. I was born in 1981 in Taipei, Taiwan; a country with 101 buildings and bubble tea. I came to the Netherlands in the year 2015 and ended up directly in Almere. I live in Literatuurwijk. This is my story.

I chose to emigrate to the Netherlands for two main reasons. First, my Taiwanese husband, with also a British passport, works in the Netherlands because of the company's assignment. Second, we had very good memories of our time in the Netherlands during our first self-guided drive through several European countries in 2011. Whether it was the cultural atmosphere, the natural landscape and architecture, and the friendly reactions of the locals (except my phone was stolen in Amsterdam lol), I really enjoyed the laid-back atmosphere.

When I was young, I only saw Holland full of flowers and cheese on TV and in books.
When I was a student, my teacher told me that Holland colonized Taiwan from 1624 to 1662. When I actually came here, I discovered that I really like this country a lot, because it is a free country, the people are very hardworking and time conscious. They also love nature and family. Here everyone can find a balance between work and life. Other bigger countries in Asia lack in that respect.

My husband and I met in Taipei. He and his family originally lived in London but returned to Taiwan for work. On Christmas Eve 2015, he decided to accept the company job in Almere and I decided to move with him to the Netherlands. A little over a year later, we bought our current house, two-story single-family home with a private dock in our backyard, next to a small canal. I really like this neighborhood now, the traffic is easy and the neighbors are very friendly.

In the blink of an eye, it has been six years since I immigrated to the Netherlands. In the meantime, I took the naturalization test and finally became an official Dutchman. My current profession is teaching Chinese teachers and I am also preparing a Taiwanese-style catering business. In the near future, I hope to share Taiwanese culture and food with my fellow Dutchmen here in the Netherlands.

When I first came to the Netherlands, I also discovered that Dutch and Taiwanese people are different. They like to clean and decorate their house nicely, and then open their curtains so every passerby can see them. I didn't understand it at first, but now I also open the curtains like the neighbors. It's convenient to wave hello to the neighbors, but my husband who emigrated to the UK as a child still can't adapt to this Dutch custom, so we have a curtain pulling contest at home every day.

On a daily basis, there also happened a lot of funny things because of the language barrier. I often got on the train and went to the wrong place. More than once it took all day. Fortunately, I slowly made many friends. Thanks to their help, in addition to learning very difficult Dutch, I did many things that I could not do in Taiwan because in Taiwan I was very busy with my job and I often had to work overtime. In short, I had almost no time for myself.
I also befriended a Dutchman with whom I exchanged conversations in our languages. Because of him, I really felt integrated into the Netherlands. We often exchange cultural differences with each other. I also like the pragmatic and the direct personality of the Dutch. Because of the way we were raised as children - our parents always taught us to be tactful and humble with others - we Taiwanese are always shy and euphemistic and often cannot express our true thoughts clearly.

I began to live a very healthy life here. I take my bike to shop for the groceries I need to cook I grew up in Taiwan, a country with a fast pace of life, and like many Taiwanese parents, my parents could hardly cook at home because of their jobs. My younger siblings and I bought almost every meal outside the house until we were grown-ups.

After settling down for two years, my husband and I rented a piece of greenhouse farming land in Almere Buiten and started learning to grow our own vegetables. It is so much fun and healthy for us to be able to eat our own vegetables. Gradually, we also planted some fruit trees and other plants in the garden of our house. Holland is indeed the flower country of the world. There are many big gardening stores in Holland, and they have become the most visited places apart from supermarkets.

My interests are not only cooking and traveling but also gardening and artistic creation. After I emigrated to the Netherlands, I got more time to do what I like. Now, only by working harder to strengthen my Dutch, I can integrate into this society.

For the past two years, I couldn’t go back to Taiwan during the vacations because of the epidemic. Sometimes I miss my family in Taiwan very much. I also hope they come here to travel and experience the beautiful life I have here. I believe many migrant people will experience confusion and difficulties adjusting to a new environment, but for me emigrating to the Netherlands is still a very good choice, and despite cultural and linguistic differences, life is just full of fun. 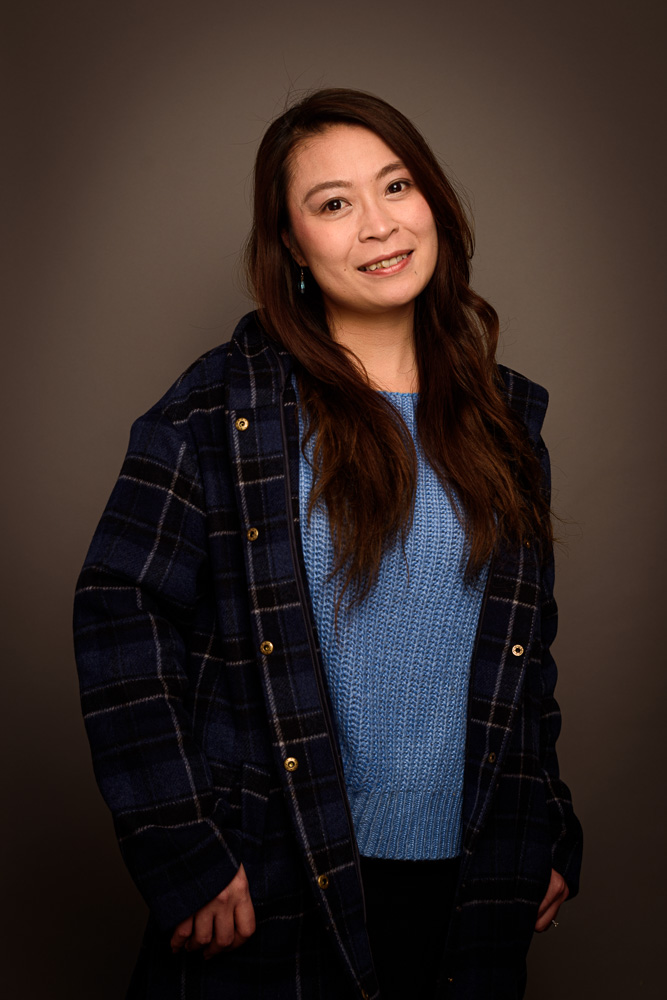 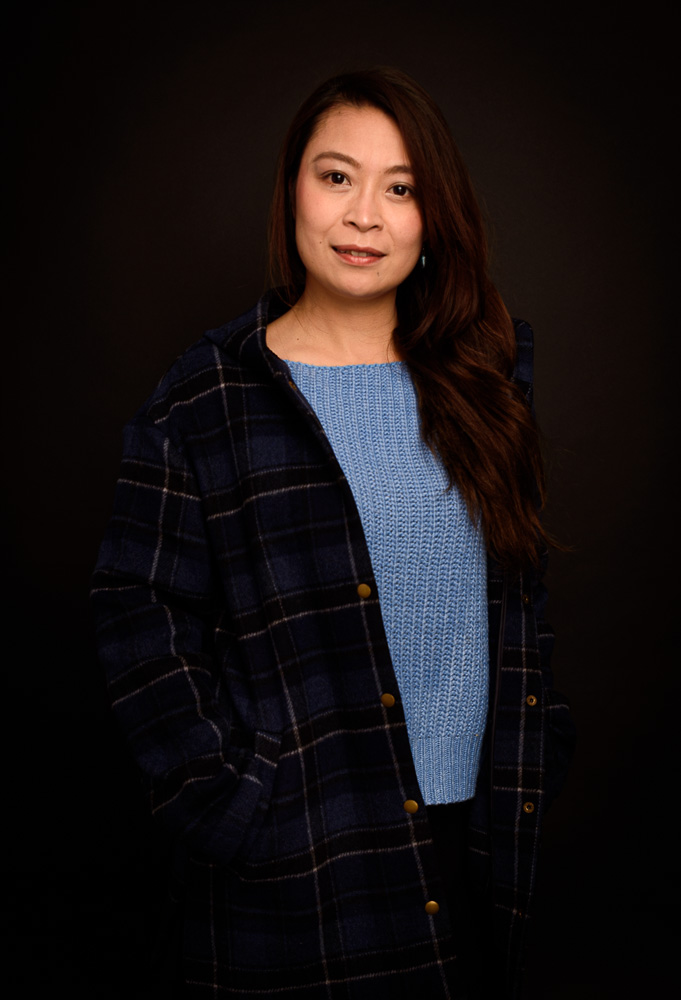 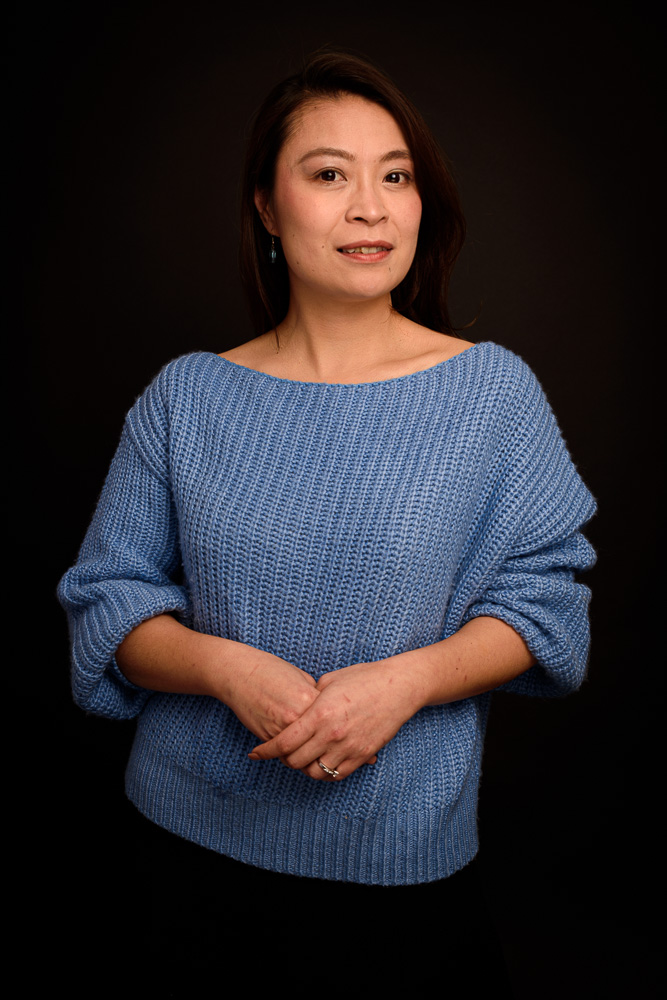