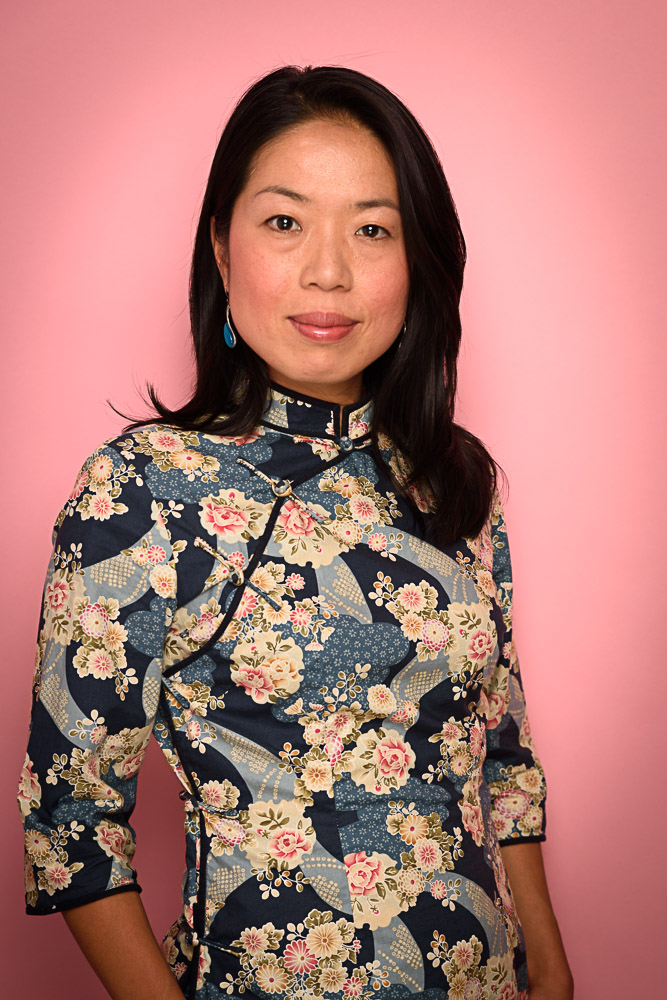 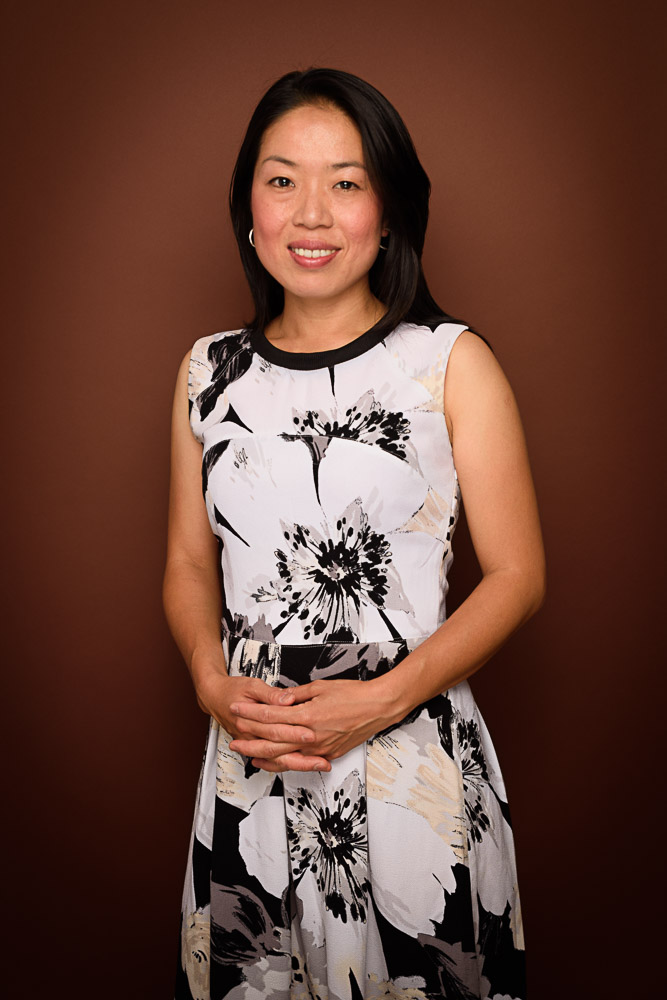 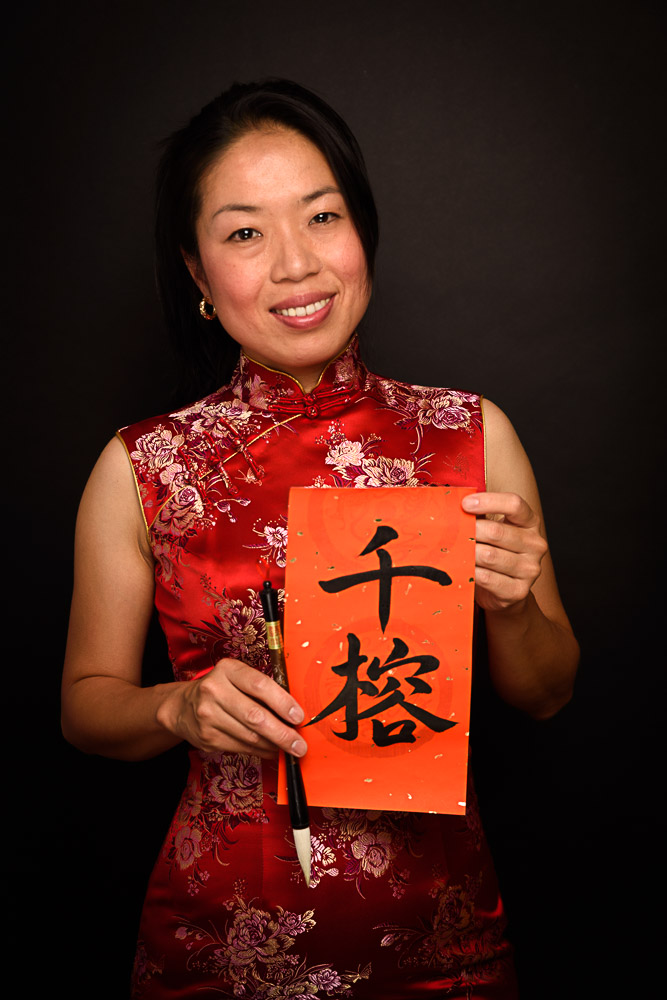 Eva
“Moving to and settling in a new country always reminds me of one of my favorite quotes: Wherever you go, go with all your heart”

I’m Eva from Taiwan. I moved to Almere’s Danswijk area in 2021 with my Dutch husband and two children, after living in the United Kingdom (UK) for more than ten years. This is my story.

I was born and grew up in a three-generation household in the busy Taiwanese capital of Taipei, as the eldest of three children. When I was little, both my parents were very busy with work, so I was mainly cared for by my grandmother, and I spent a lot of time with her, both in Taipei and in a small village in Chiayi, in southern Taiwan, where I enjoyed more freedom and space. Our official language is Mandarin Chinese, but at home, we mainly spoke Taiwanese.

The lifestyle in Taipei is very different from here, especially the nightlife. People enjoy hanging out in the evening and even after midnight, you will see many people at night markets, 24-hour bookstores, cafés, and supermarkets. Although smaller than the Netherlands, Taiwan has 268 mountains over 3,000 meters high, many rivers and valleys, and is surrounded by beautiful coastlines. On weekends, I often went surfing at beaches or hiking somewhere in nature with friends. These are some of the good times I’ll always miss!

After finishing my studies in fine arts, I traveled around Europe for a month as a backpacker with a friend. I really enjoyed this experience. Later, I worked in Taiwan for a few years and then a year in Shanghai, China. I realized that I really wanted to pursue my dream of studying and living abroad while I still had the courage, so in 2008 I decided to spend a year studying in Sheffield, UK.

Two months after my arrival, I met my Dutch husband William, who was in Sheffield at the time for an internship. Four years later, we got engaged and married in Taiwan. In 2013, I joined him in the UK, where we lived for the next eight years. Our two sons were both born in the UK, in 2018 and 2020.

In February 2021, we finally took the big step to relocate to the Netherlands after William accepted a new job in Amsterdam. It was one of the most stressful times of our lives, to move internationally with two little children, and during the height of a global pandemic. However, we are glad we did it.

As someone who lived so close to both her grandmothers, I feel it’ll be wonderful for my children to form the same close bond with their beloved ‘opa en oma’ in the Netherlands. This is such a beautiful, open, and peaceful country to live in and a great place for the kids to grow up.

We knew very little about Almere and knew no one when we first moved here. However, we discovered many lovely places and activities for the kids, and gradually I also met people from all over the world and my network began to grow bit by bit. I really enjoyed the quiet, peaceful neighborhoods, the safe, convenient infrastructure, and the balance between the built and the natural spaces. I was amazed at how Almere has transformed from barren, empty land in 1971 to such a flourishing city with so many nationalities and cultures 50 years later. To me, it’s like a wonderland, and it gives me that 'nothing is impossible' feeling.

In 2018, just as I was pregnant with my first son, my mum suffered a severe stroke, and three years later my father’s health also deteriorated. These events had a profound impact on their lives and mobility, and also made their wish to visit us in Europe extremely difficult. Fortunately, my parents got to visit the Netherlands once in 2015, and it was such a wonderful experience for them.

When I was packing my suitcase to study abroad, I never imagined that I would leave my hometown for so long and that one day I would settle down and start a family in a faraway country. Taiwan is my root and my homeland, where I spent my childhood and my youth. It has nurtured and shaped me and always has a beautiful place in my heart, wherever I am.

I feel thankful for all the opportunities, as well as obstacles, I have encountered at different stages of my life. Without them, some of the most wonderful things in my life wouldn’t have happened. I’m also really grateful to my dear husband, kids, and the rest of my family for their love and support along the way. Because of them, I feel at home where I am, and I’m not afraid of the many challenges that may lie ahead. 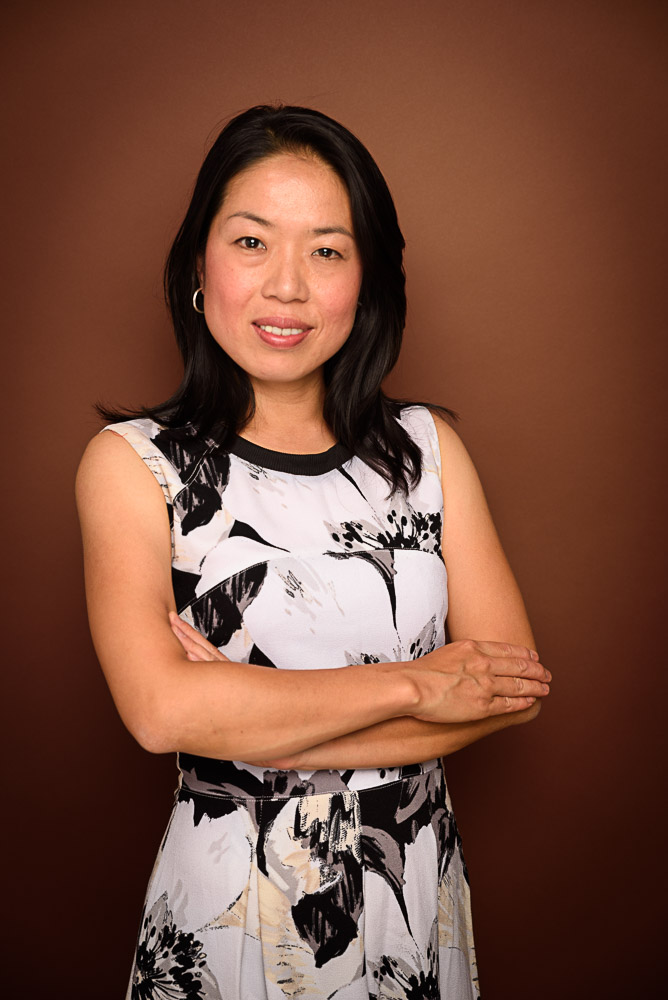 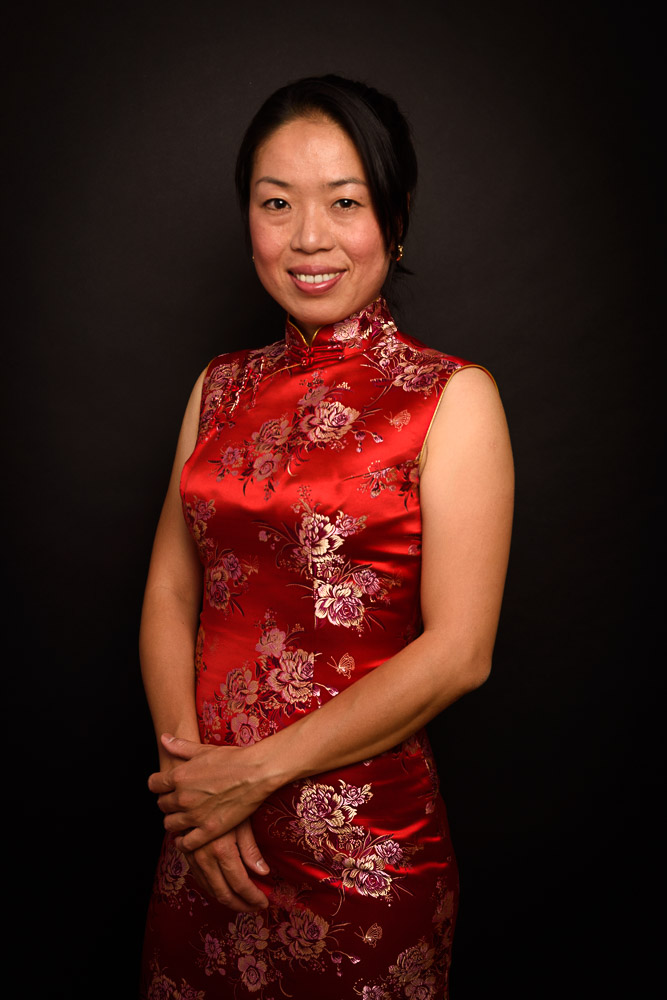 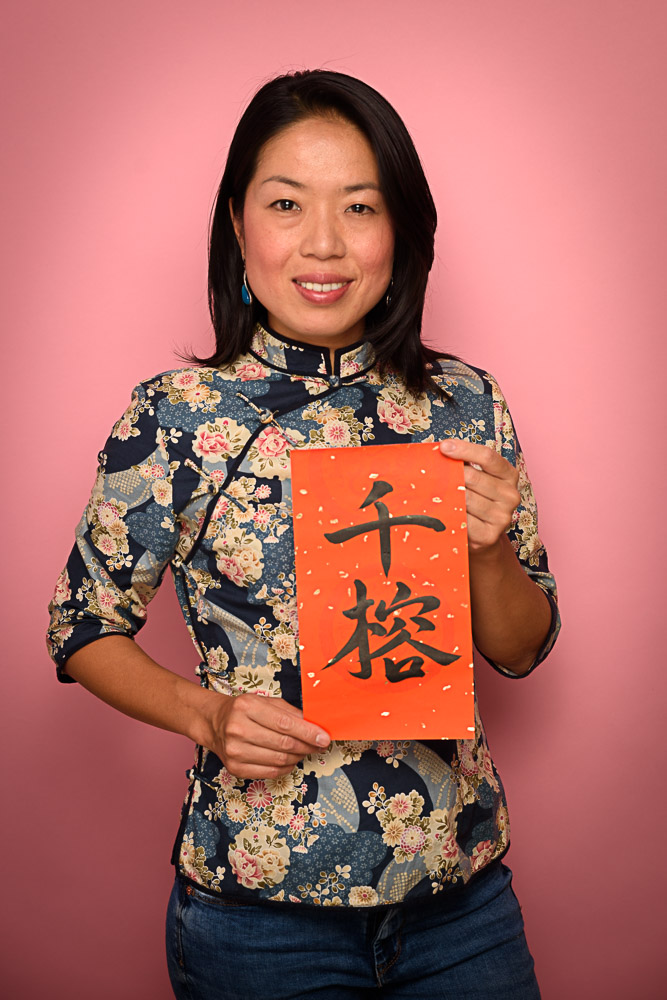