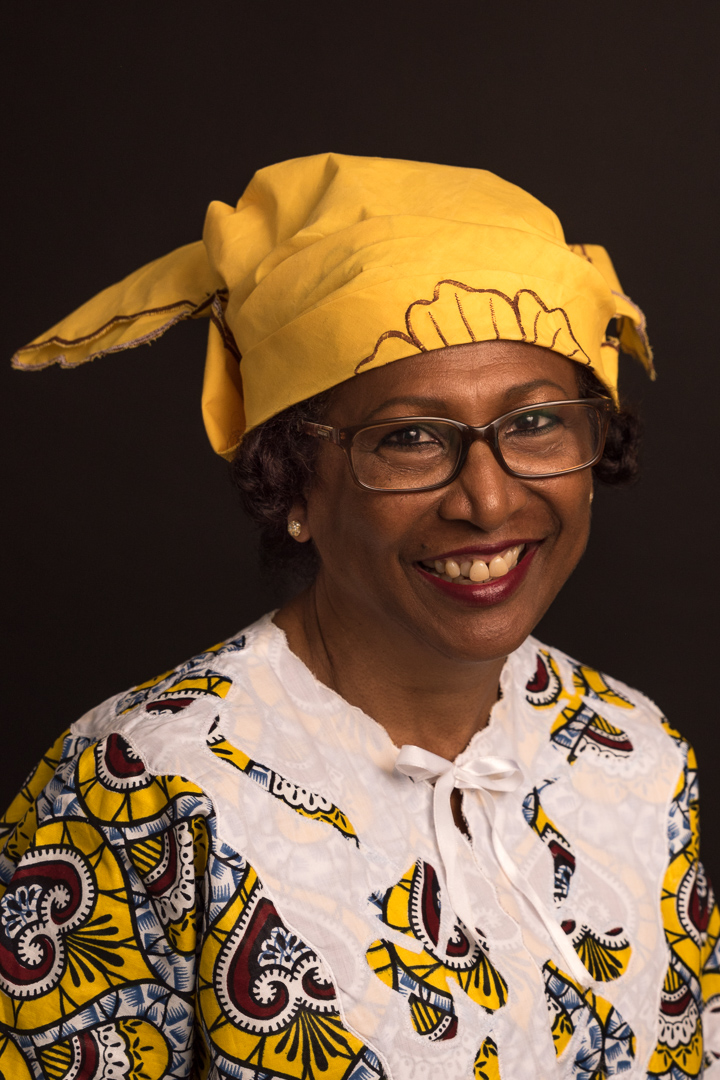 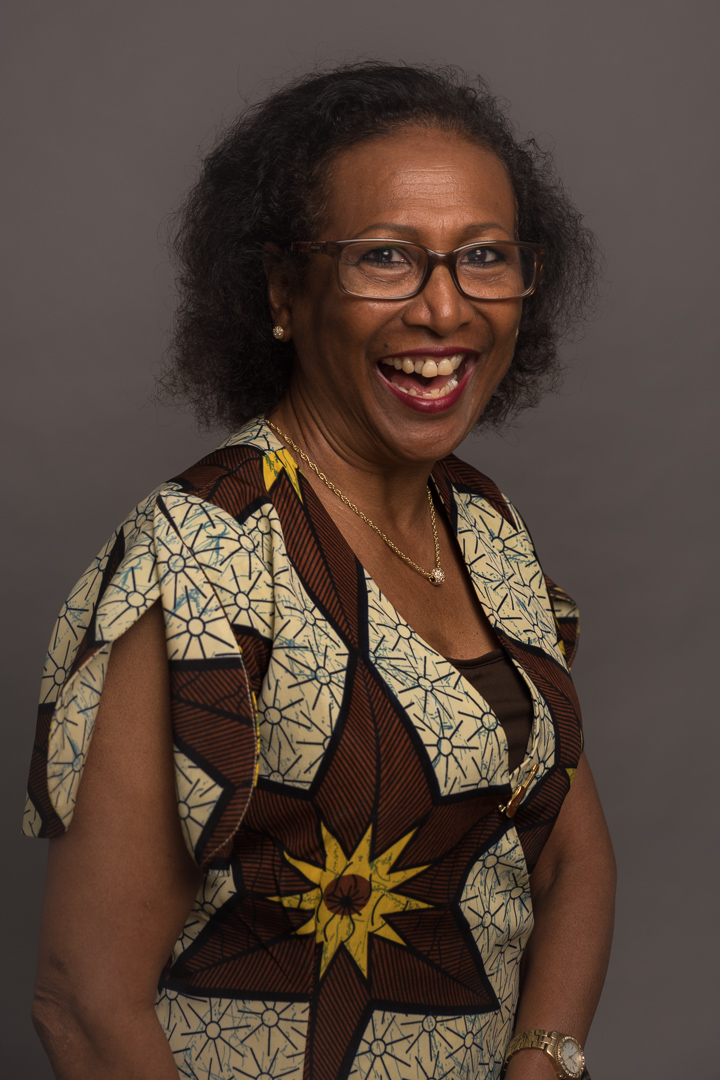 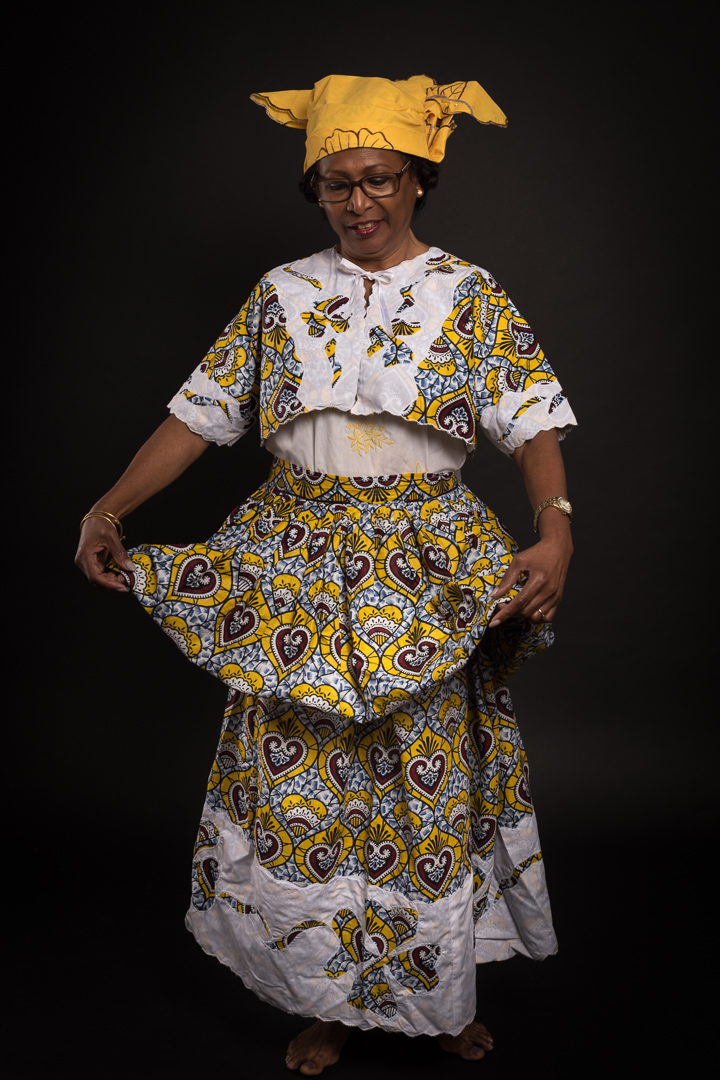 Miggonette
“Children are very articulate here and I wasn't used to that. In Suriname, teachers are stricter but fair”

I am Miggonette and I was born in 1955 in Nieuw Nickerie, Suriname. Nickerie with its capital Nieuw Nickerie is one of the 12 districts of Suriname. The district of Nickerie is the largest rice producer of Suriname and is located in the northwest of the country.
The largest population group in this district is the Hindustani, followed by the Javanese. But there are also people of Creole, Chinese, Lebanese or Indian origins living there. The Hindu ancestors come from India. After the abolition of slavery, they came to work in Suriname as contract workers in agriculture. My father is a Hindu. My mother is of Creole's descendence. Creoles, nowadays they are called Afro-Surinamese, descend from the former African slaves.
Until high school, I lived in Nieuw Nickerie. In 1972 I had to go to the capital, Paramaribo, to continue my studies. After obtaining my degree in education I worked for 2 years in my hometown and after that in Paramaribo. In 1991 I moved to the Netherlands with my five-year-old daughter. At that time my parents, brothers, and sisters were already living in the Netherlands for a number of years.
I got a job at the Linnaeusschool in Amsterdam East. I had to get used to the way children dealt with the teacher. You were called by your first name. If you give a child an assignment, you have to say: “Will you give me that book?” and not “Give that book to the teacher”. Children are very articulate here and I wasn't used to that. In Suriname, teachers are stricter but fair.
After having lived 8 years in the Amsterdam Bijlmer district I moved to Almere. I ended up in Almere Stad, Muziekwijk. At that time a neighborhood with lots of children, a school and a supermarket within walking distance. It was and still is, a pleasant neighborhood to live in.
I chose Almere because it was and still is a developing city and not far from Amsterdam because a lot of my family lives there. In Amsterdam, I lived in an apartment on the 7th floor. I wanted a family home where my youngest, who was 7 years old at the time, could play outside.
When I recently moved here I cycled a lot through Almere Poort where there was mostly sand and also through Noorderplassen West that had more woods at the time. I loved cycling in nature. Last summer I cycled through Almere Poort and Noorderplassen again. Those districts were hardly recognizable! Wow, Almere is growing!
I've lived in Almere for 21 years now and I've also worked here for 18 years on primary schools. I like living in Almere. You can also enjoy cycling and walking here, for example in Pampushout, along with the Dijk or in other nice places. Cultural activities regularly take place in Almere. For example, Afrikadag, around 1 July Surinam Day, Diwali Festival and Phagwafeest, the Turkish festival, or the World Festival Almere.
There is also a nice shopping center in Almere with shops and Tokos where I can get Surinamese products. The Surinamese kitchen is our favorite. But I also like to cook Dutch meals. I feel completely at home in Almere. 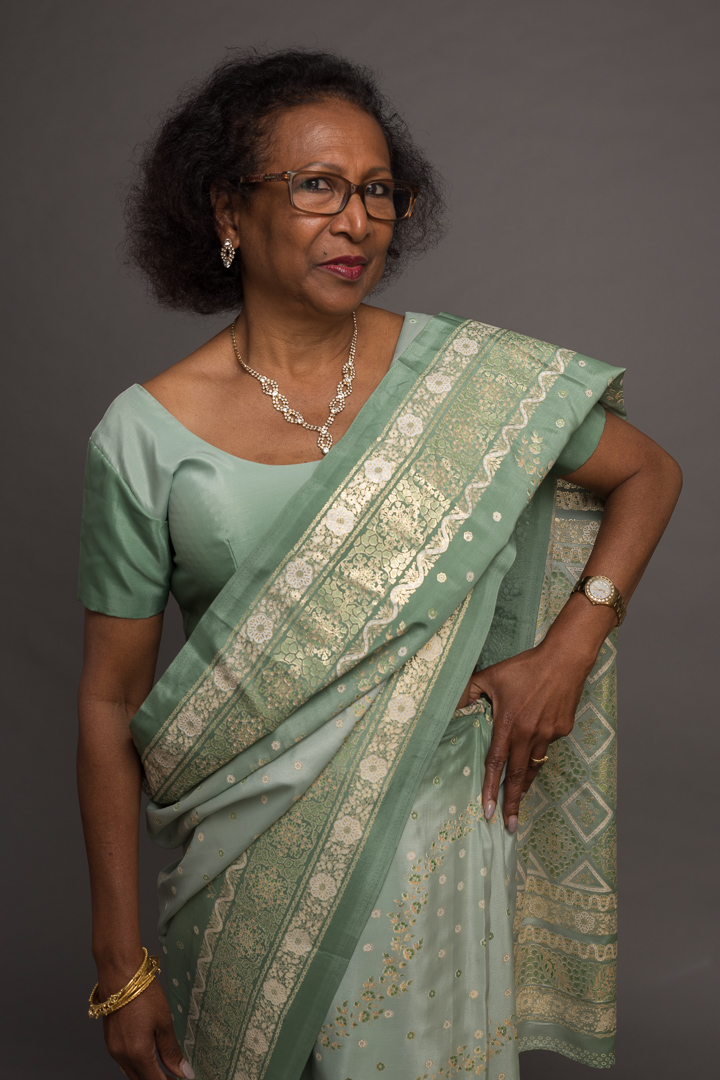 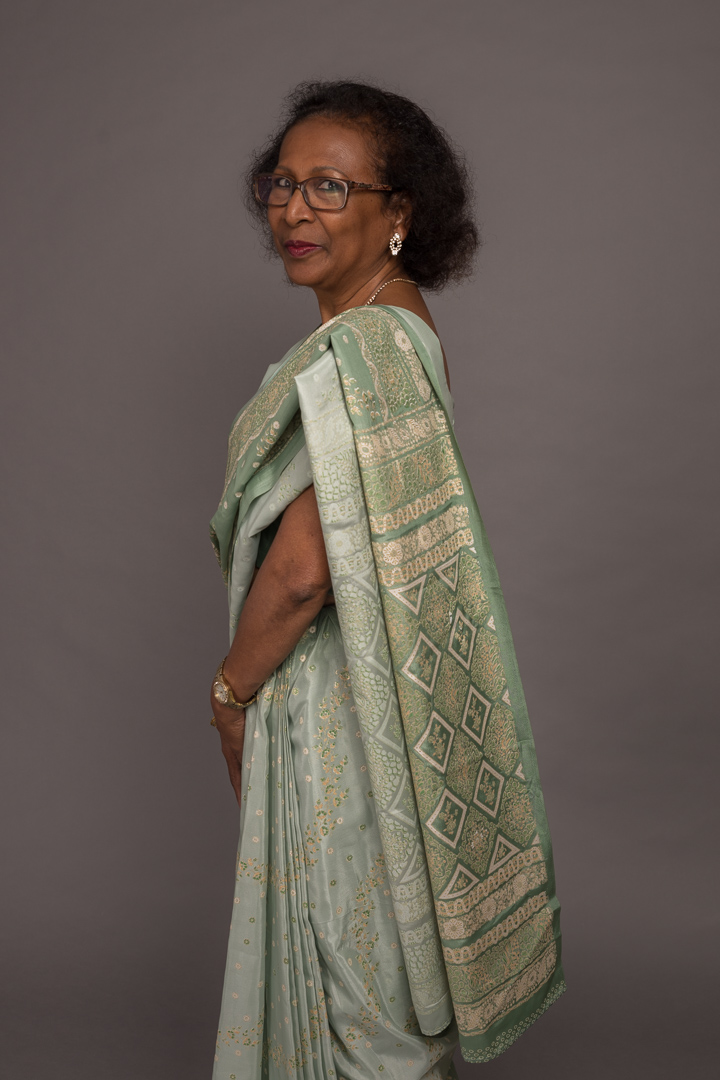 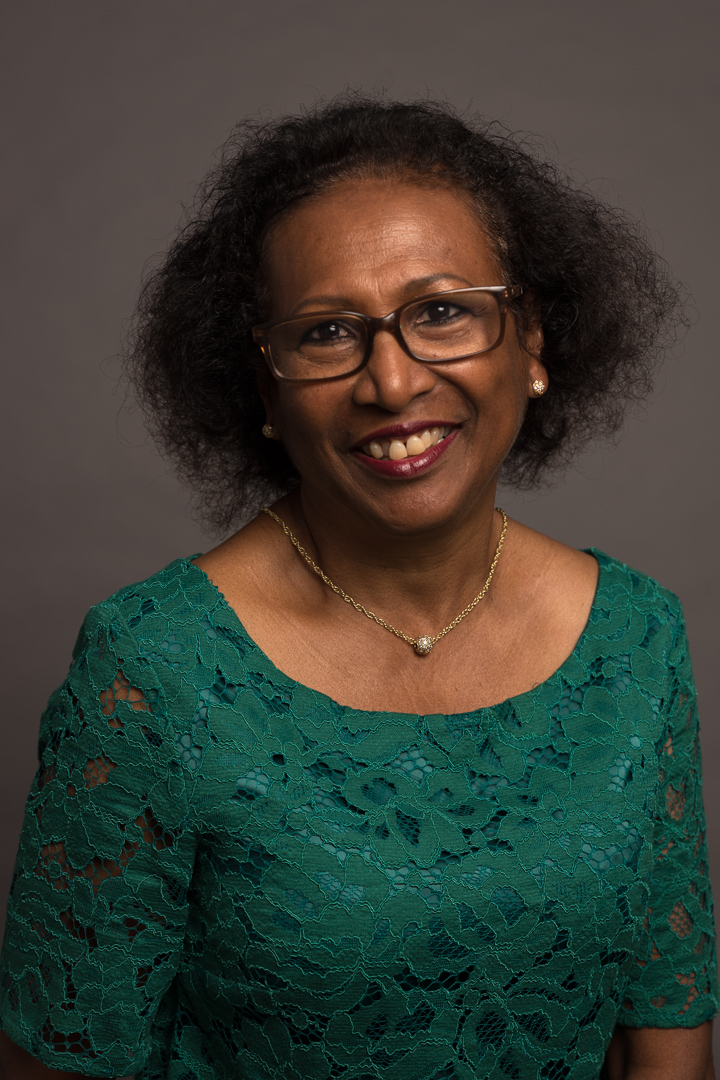