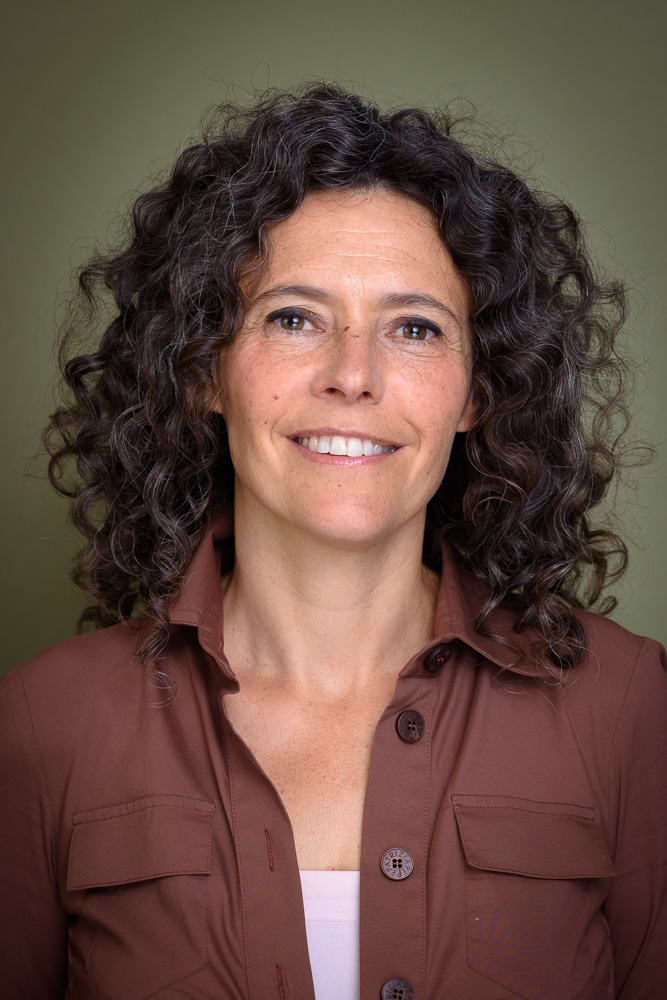 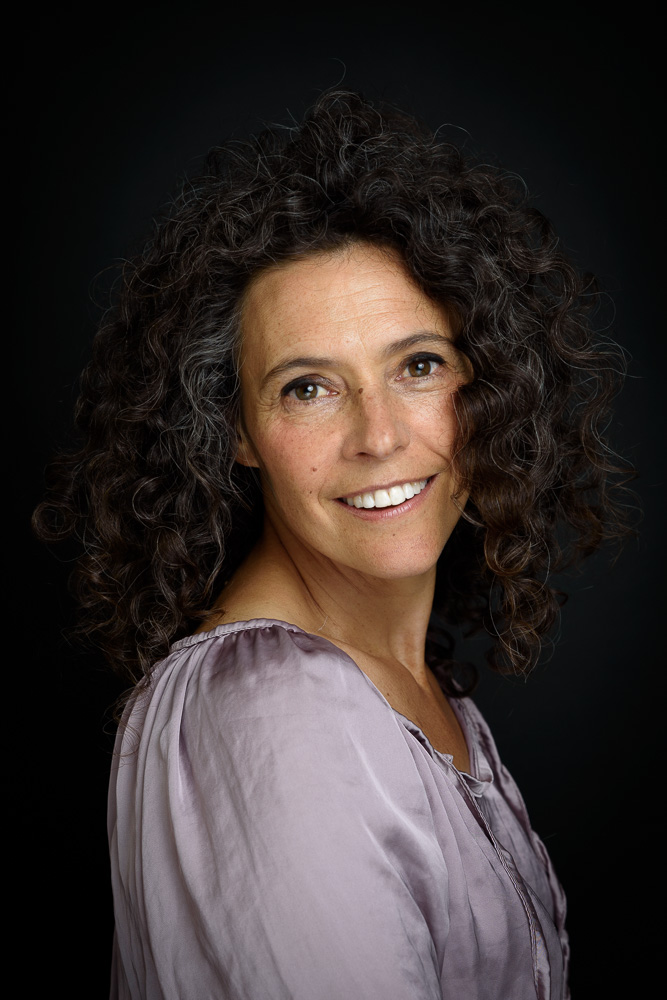 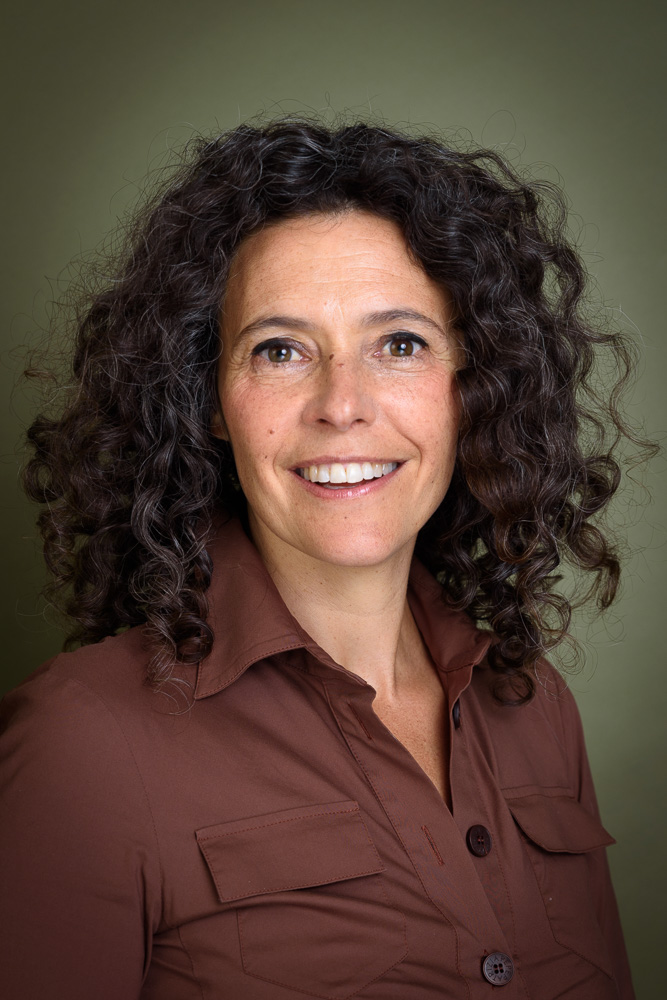 Nili
“My father pasted notecards on all the furniture in the house with the Dutch word written phonetically in Hebrew in order to learn the Dutch language quickly.”

My name is Nili and I was born in Jerusalem (Israel) in 1971. At the age of 4 I moved to a kibbutz with my parents and brother; the ideologies of this collective living community appealed to my father very much. In those days kibbutzim still had children's homes where the children all stayed overnight. In the evenings, all the inhabitants of the kibbutz ate together in a communal dining room; everything was aimed at promoting group cohesion.

This thinking had come about after World War II as a reaction to the Holocaust; after the war there were a lot of orphans whose parents had been murdered by the Nazis and the idea was that if children were raised in groups by different adults, they would be more resilient, should anything unexpected happen to their parents.

However, what impressed me most while growing up in the kibbutz was that both children and adults who deviated from the norm were usually excluded by the group; they were often the targets of gossip and bullying. The years I spent growing up in the kibbutz therefore had a great influence on how I developed as a person. I think this has given me more compassion for people who feel excluded or who force themselves into a straitjacket in order to belong, which is also expressed in my work as an independent (hiking) psychologist.

Because politics in Israel became more and more right-wing and nationalistic, my parents decided to emigrate to the Netherlands in 1979; the country where my father came from. He was born here in 1941 and despite the fact that his Jewish mother had converted to Christianity and married a Christian man well before the war, he had to go into hiding at the end of the war. At the age of 26, after a Christian upbringing, he went in search of his Jewish roots and emigrated to Israel, where he met my mother.

She had emigrated to Israel with her Polish-Jewish parents some ten years before at the age of 16. Her parents had fled from Poland to Russia for the Nazis during World War II, where my mother was born in 1940.

Once we arrived in the Netherlands, my mother, brother and I had to learn Dutch, which was made easier by the fact that my father was originally Dutch; he put bills on all the furniture in the house with the Dutch word written phonetically in Hebrew, so that we children could very quickly speak the Dutch language fluently.

For me, Holland was one big party, since I was no longer allowed to sleep in a children's home, but simply at home with my parents again. At the Christian school where my brother and I went, we were seen as children from the "Promised Land", so we enjoyed a certain respect. In 1993 I moved from Alphen aan den Rijn to Leiden to study psychology. I really enjoyed student life, especially my internship in Jerusalem, where I worked as a play therapist in a children's home for one and a half years.

Although when I returned to the Netherlands I intended to finish my studies quickly and return to Israel to settle there permanently, things turned out differently. Through love, I eventually stayed in the Netherlands and had two lovely daughters.

Because it was very difficult to find an affordable house that was big enough for children and a practice at home, my then husband and I moved to Almere for a house. At first we were very skeptical; somehow Almere wasn't known too well by us, but as soon as we moved here, all our prejudices disappeared. Almere turned out to have beautiful nature and be very child friendly.

I abandoned my dream of returning to Israel permanently a long time ago. Although my heart still beats faster when I am in Israel because of the warmth of the people, the warmth, the wonderful smells of the flowers, the trees and the fields, it is, among other things, the political situation that keeps me from going back there.

Israeli politics seems to be based on fear and mistrust, which ultimately results in oppression and systematic discrimination. My dream is that one day the Israeli government will acknowledge the injustices that have been and are being done to the Palestinians, and that a solution to the conflict will be sought together with the Palestinian government.