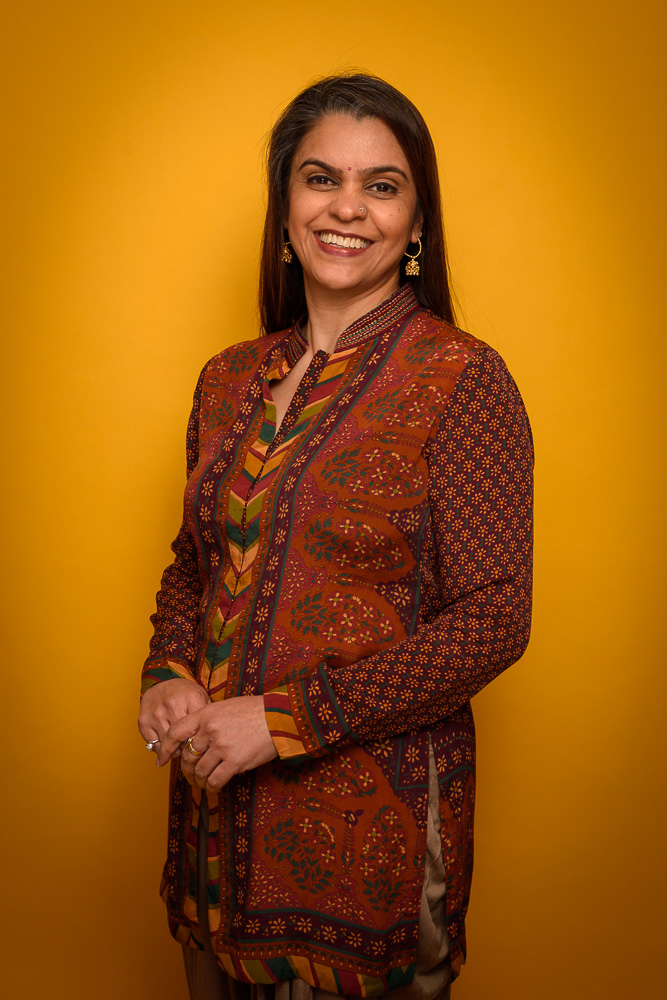 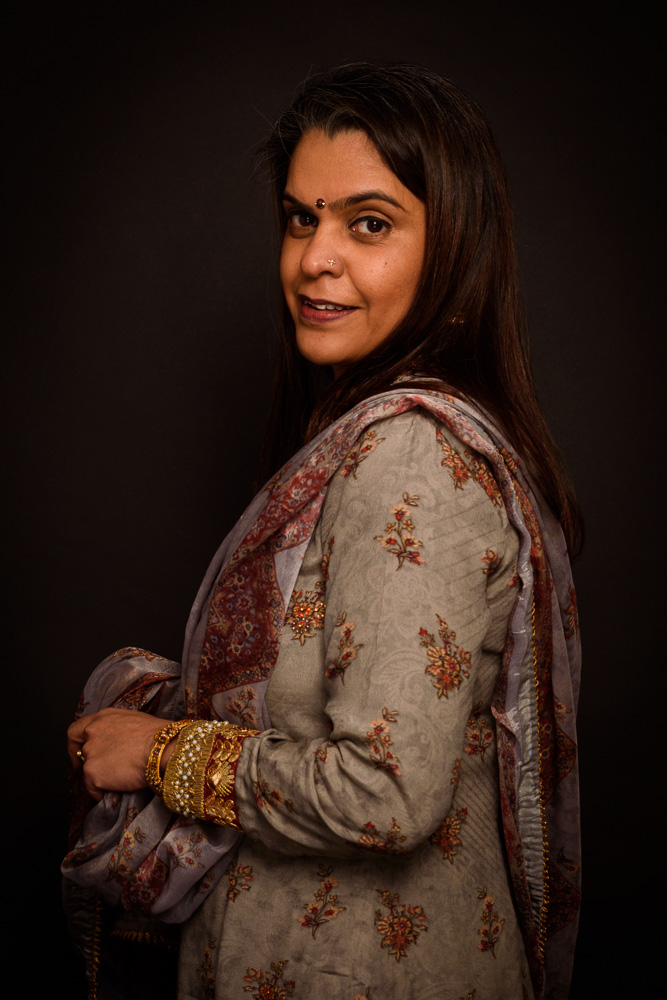 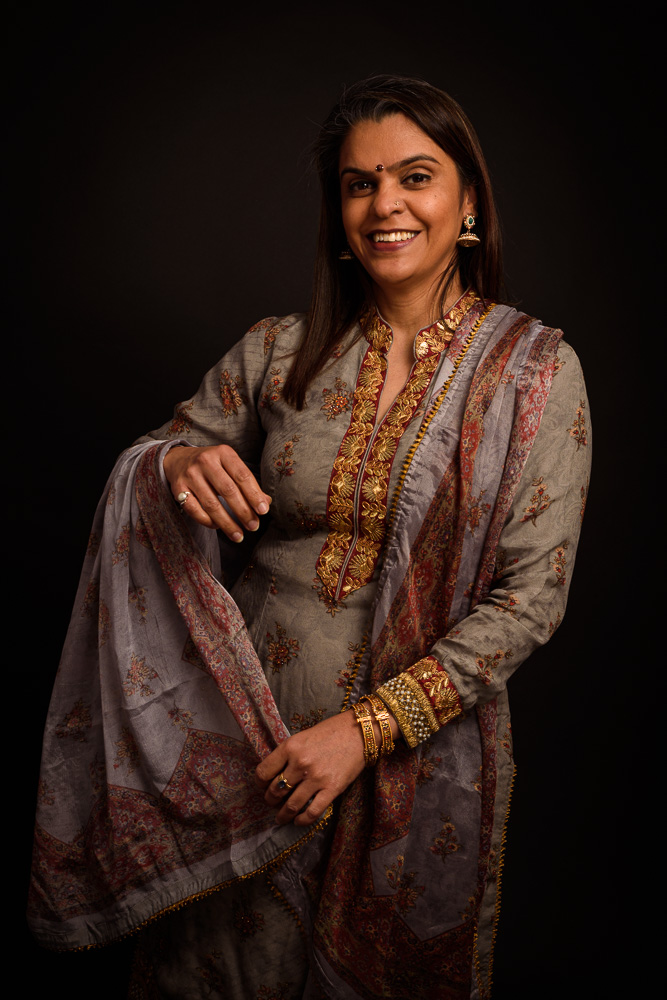 Bindu
“I was frightened by every little sound, I was not used to silence.”

I am Bindu. I was born in New Delhi, the capital of India. I moved to the Netherlands in 1991 and to Almere in 2001. I live in the Filmwijk. This is my story.

I never thought I would move to the Netherlands. But in 1991 after I finished my bachelor's degree in commercial economics, I met my husband Hari. He already lived in the Netherlands and was visiting his own family in New Delhi.

Back then, you couldn't just google if you wanted more information about a country. I discovered the Netherlands when I came to live here. My first impression of the Netherlands was: dark, cold, and quiet. I came from a warm and busy city of around 27 million inhabitants. I lived in a house where we lived with two families. At home, there were 8 of us and there I was, alone in an apartment in Amsterdam that has less than a million inhabitants. I was startled by every little sound, I was not used to silence.

I missed my family in India but I also had to figure out what to do with my life. One thing was clear right away, I had to learn the language if I wanted to achieve anything. So, I started reading subtitles of the movies, went to ROC, and started working as a cashier at the Albert Heijn supermarket. At the time it seemed like a very long way but now it feels like everything went very fast.

In 2001 we moved to Almere, meanwhile, I had two daughters. We wanted more room to play and freedom for our children. At the same time, I was improving my language skills and went to ROC from 2003-2004 for Dutch language training. In 2004 I obtained my NT2 diploma (level 2).

Because of my tennis elbow, I was unable to continue working as a cashier. I did want to continue working, in fact, I studied commercial economy in India. In 2004 I was allowed to follow the training for administrative assistant through the UWV. To complete my training I did an internship at the secondary school, Helen Parkhurst. That went so well that I received an offer to stay on as a student administrative assistant. I accepted this offer with love.

I have been working for the Almere Schools Group for 16 years now. In the meantime, I have progressed to employee Financial Administration after I received my Basic Knowledge Accounting diploma in 2013.

Besides the comfort of being close to a city, I especially enjoy the beautiful walking routes in nature. In addition, Almere is so multicultural that I can enjoy the cheese shop and also buy all my Indian spices in the city. As a person, I have absorbed the positivity of both cultures and passed it on to my children. We celebrate Diwali and Christmas with the same enthusiasm.

I find I have been able to make the biggest steps in my life in Almere. I am happy with where I have ended up and feel at home in Almere. 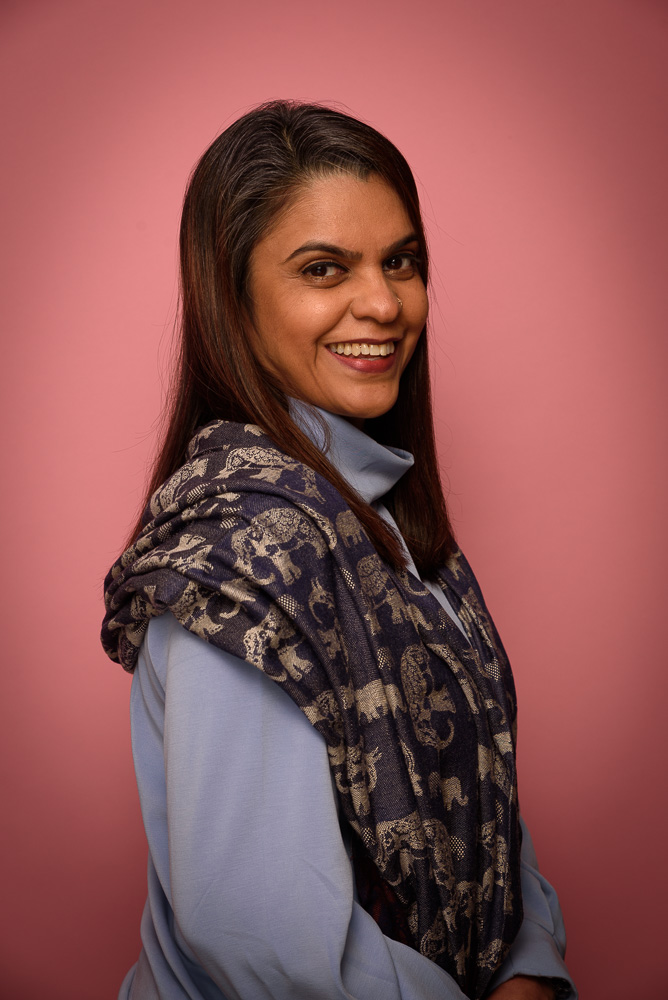 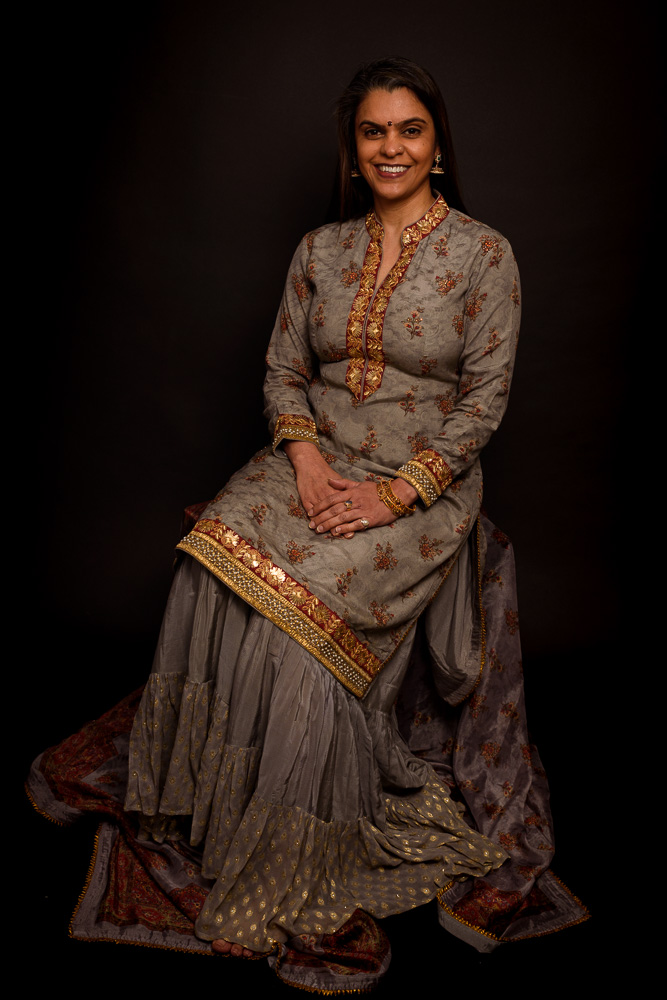