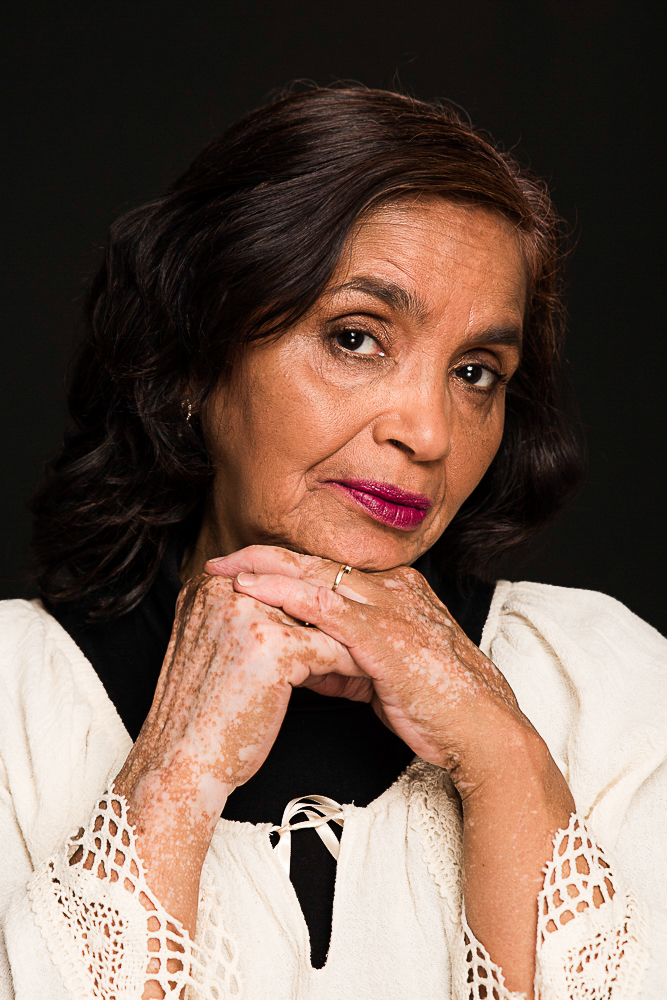 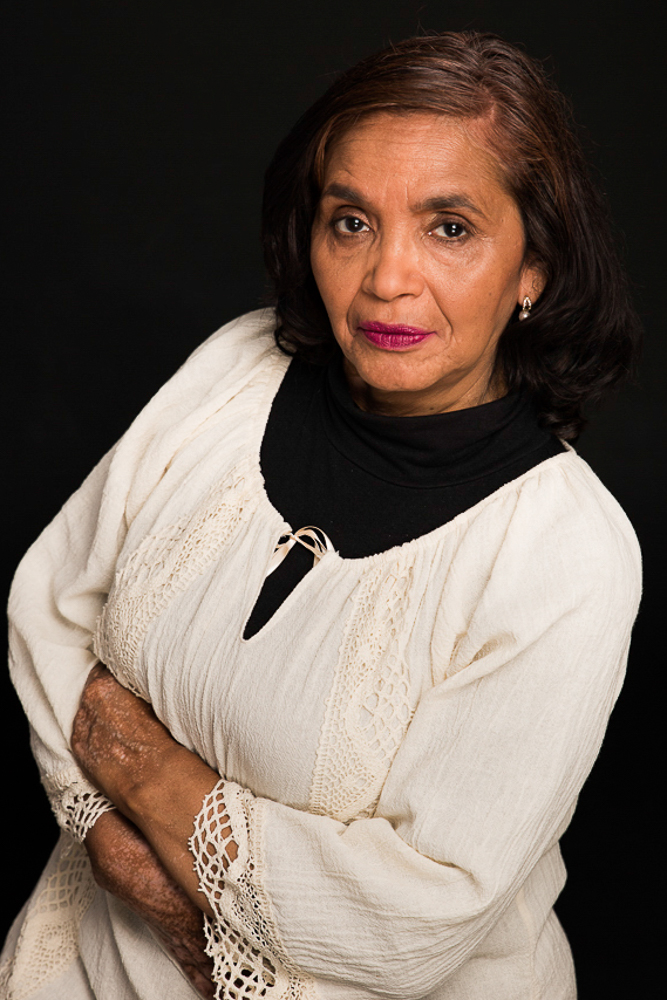 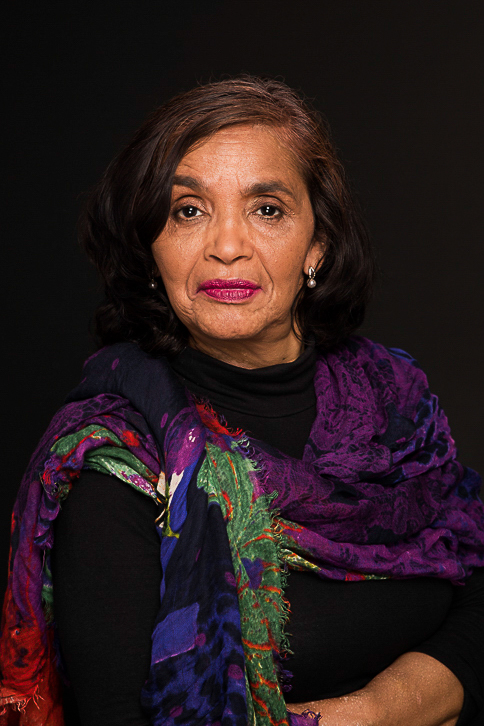 “If you accept my government's proposal, where you are invited to live in freedom, you would come to live in a new city called Almere in the Flevoland polder.” These were some of the words received by Alfredo, Alicia's husband, who was detained in prison, along with 10 other members of the CEL (Hydroelectric Executive Commission of the Lempa River) Workers' Union.

A government official from the Netherlands, accompanied by an interpreter, arrived at the prison in May 1984 to visit the union workers. In addition to the proposal, he showed them books with information on the history of his country. The most impressive and inexplicable thing for this group of prisoners was to see the pictures of the dikes and the catastrophic flooding in the Netherlands in 1953. This was a historical date when, because of a big storm, hundreds of dikes were destroyed and the sea penetrated the coastal villages, causing the death of many people and animals.

The diplomat explained to the group of union workers about the effort by the Dutch to gain land from the sea for hundreds of years. This was to illustrate to them how the city of Almere was built in a "polder" and the protection that the new dikes provided to the city. This is why the saying goes: "God created the world but the Dutch created the Netherlands”.

At the end of 2017, the day I interviewed her and took her pictures, Alicia shared her concern when Alfredo expressed his joy of receiving a proposal to go and live in a city that is 5 meters below sea level. Alicia told me between smiles and jokes: "I was just worried that I could not swim well and I didn’t want to drown and die."

At the time, when Alicia emigrated, her country El Salvador was in the midst of a civil war that left thousands of people dead and missing (mostly civilians). Five months after the assassination of Monsignor Romero, because of violations of the human rights of workers and laborers, as well as the corruption and military repression, the Union organized a national power outage on August 21, 1980 as a protest and petition to be heard. This was the reason why the eleven union workers, including Alicia’s husband who was a union leader, were captured, tortured and imprisoned without trial.

Alicia, like the other wives and family members, did not know their whereabouts. "That's where my ordeal began," she said. As she told me what had happened, I could only imagine that anguish as a wife and mother she must have felt, the terror of knowing that her husband's life was at risk and not knowing if he was alive or the torture he might be suffering

The following week Alicia learned that Alfredo was incarcerated at the National Guard headquarters, which had a reputation for being a place where no one would get out alive. For the next four years, Alicia suffered a lot of psychological harassment from the prison guards. These events had a great impact on her and the children's lives. As a result, she suffered the rest of her life from insomnia, depression and nervous disorders. Not to mention the physical and mental consequences that her husband developed and suffers to this day.

With four children to support, Alicia had to double her work schedule as a seamstress. She had taken some courses in her youth at a dressmaking academy. Since she was a child, she was a simple, intelligent and hard-working woman. Even though her father did not see the need for her children to go to school, she made the effort to attend and finish elementary school.

Surrounded by coffee plantations, Alicia was born in a farm of rich soils located in the province of Santa Ana at the foot of the Izalco volcano, known as the Faro, the Lighthouse of the Pacific where her father was the administrator. There, she grew up part of her life with her parents and siblings; another part of her life with her grandmother in another province. She, like many Salvadoran women, was characterized by her human warmth, hospitality and business skills. Women who, despite not having an academic degree, have a great capacity of creating sources and forms of income to contribute to the sustenance of the family.

At the age of 17, Alicia meets Alfredo at a party, they fall in love and eventually get married. For work reasons, they go to the capital of San Salvador to live, where she begins to work as a seamstress for a lady who supplied clothes to certain stores.

How did Alice come to the Netherlands?

On March 14, 1982, at the height of the civil war and election period in El Salvador, four Dutch television journalists visited the Mariona prison to interview union members, including Alicia's husband. The journalists were interested in learning about the condition in which political prisoners lived, and the human rights violations in the country. Three days later, on March 17, the four journalists were killed in an ambush set up by the army.

Two years passed before Dutch government's proposal was received. Overnight, Alicia had to pack what she could to join the rest of the families and be escorted with her children to the airport. The logistics were so good that the other bus carrying the already released unionists arrived at the same time. That exciting moment of family reunion and the beginning of a new adventure, is something indescribable to explain.

The group of Salvadorans, made up of 45 adults and children, arrived at the Center for Asylum Seekers in Apeldoorn. Alicia was impressed by the beautiful forest behind where she lived. It was autumn and the ground was covered with leaves of different colors, something she had never seen before. That first winter in 1984/1985 which was historic for its low temperatures, it was hard for Alicia and her family as they had never felt the cold of so many days below zero before. It was the first time she saw snow and she walked carefully so as not to fall on the ice-covered ground.

On January 9, 1985, when Alicia was pregnant with her fifth child, the keys to the house were given to each family group, placing them in different neighborhoods in Almere Haven. They were surprised at the tranquility, silence and discipline that was experienced in this country. In front of the house there was a green area ideal for the children and a forest behind the house where she used to go for walks. The school and a small grocery store were close by. There was a bus line that took them to Almere Centrum, where the central train station had not yet been finished. There was only the town hall and some stores. The rest was just sand.

The town hall provided them with Dutch classes in Almere Haven and each family had a volunteer who helped them fit into society. The Dutch language was a constant challenge to learn but she succeeded. In 1989 after working in different factories in Almere, Alicia got a permanent full-time job in a chemical laboratory company in Weesp. Due to an accident at work where a chemical fell on her face and hands, Alicia’s hand was almost disabled. With difficulty and physiotherapy, she continued working three hours a day until 2011 when the company was sold.

Alicia was a person full of energy who participated in different cultural activities in her neighborhood and community. With her husband, she was a founding member of the choir of the Catholic community of Almere as well as an active collaborator in activities to benefit her country. Alicia died of a heart attack on July 21, 2019; on the last day of her vacation in her home country of El Salvador. 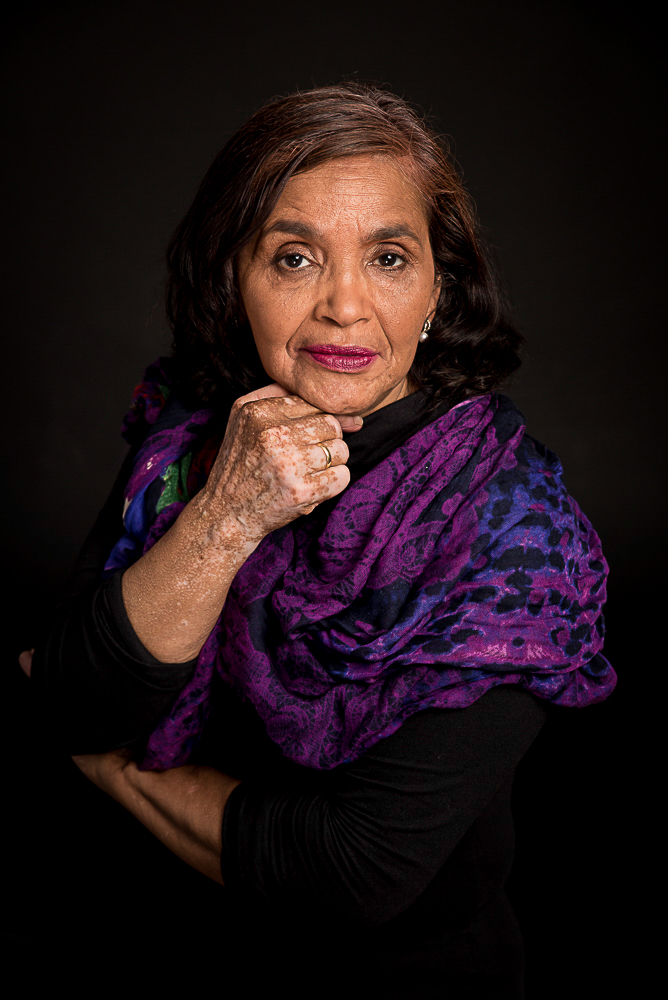 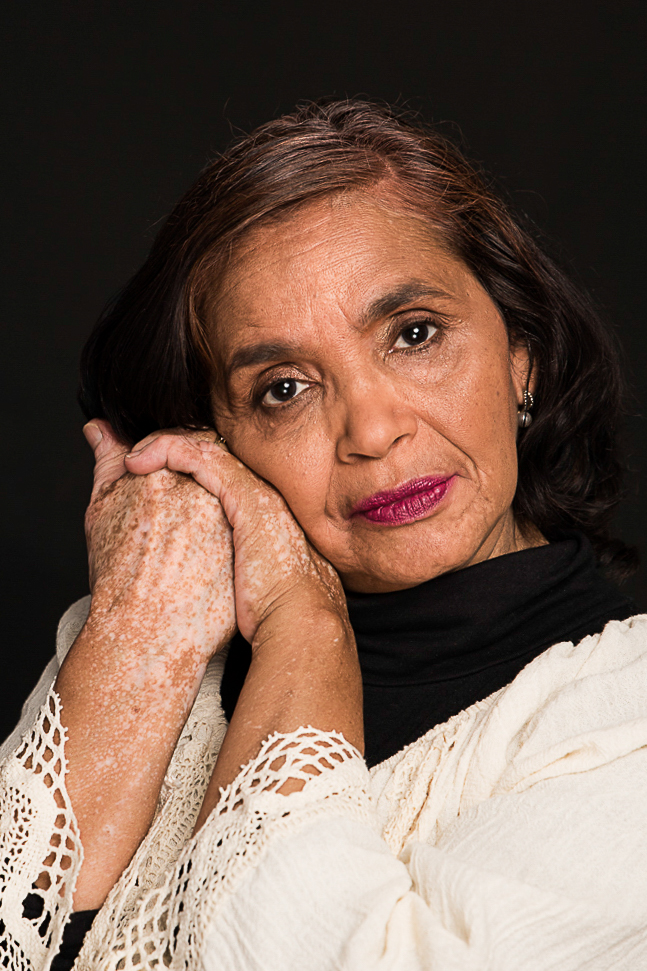