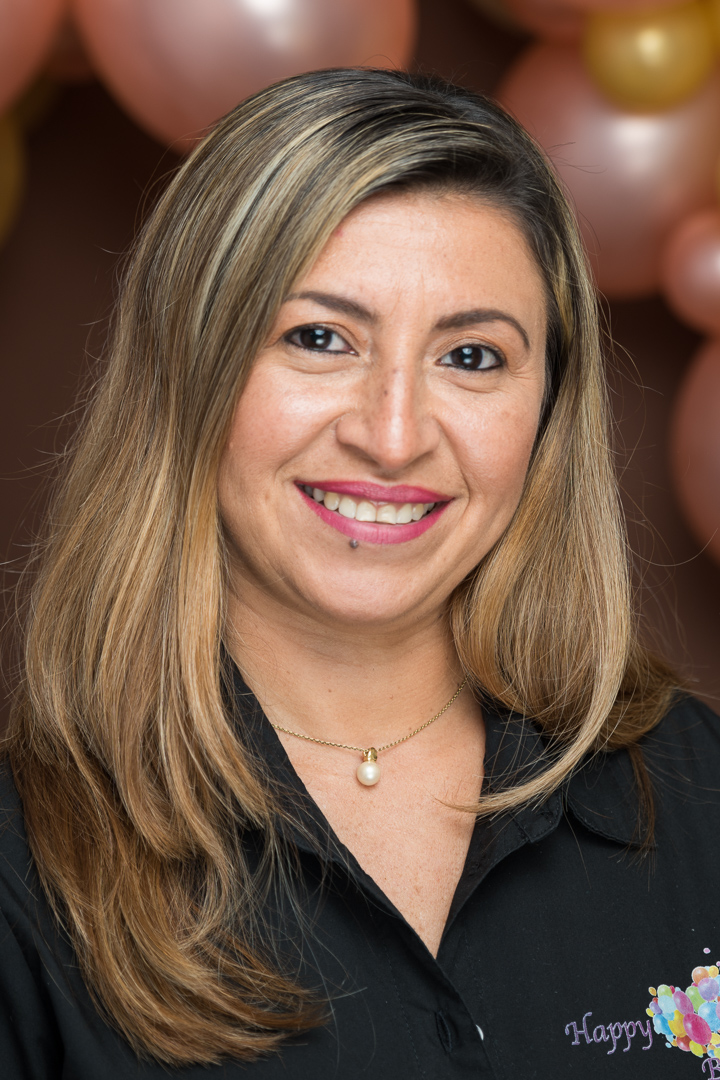 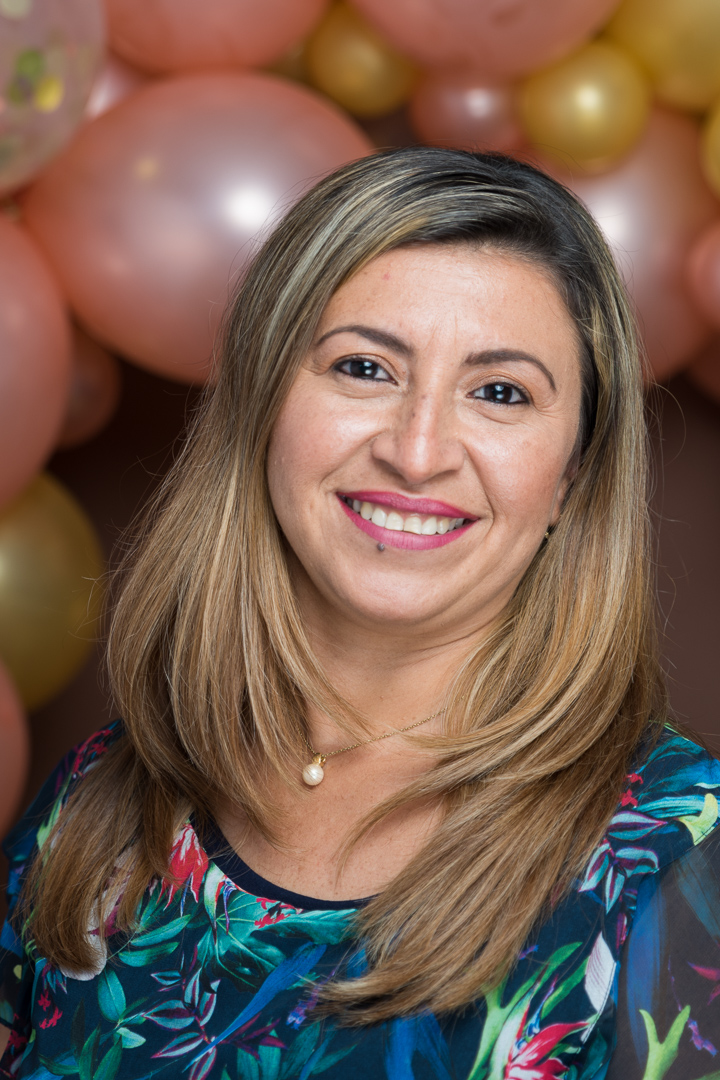 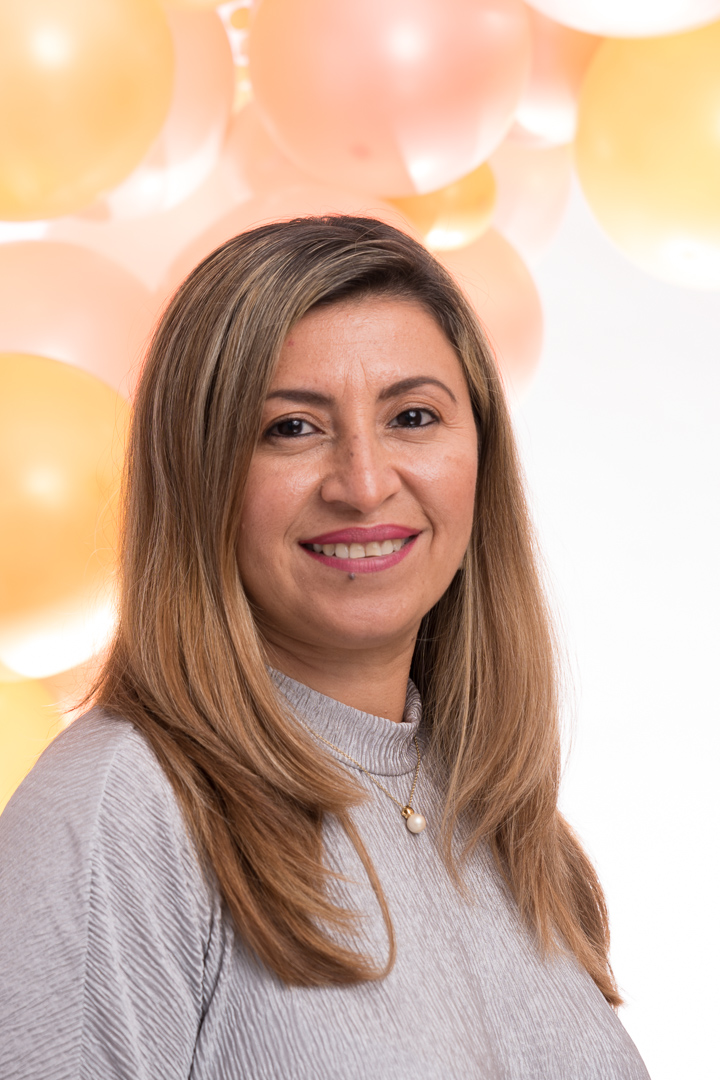 Ecuador owes its name to the fact that the line that divides our planet into the northern and southern hemisphere passes very close to its capital city, Quito. It was in my country that Darwin developed some of his research and where the zero degrees latitude is located.

The country is divided into four zones: the Sierra or Andean region, the Coast, the Amazon and the Galapagos Islands.  The town where I was born is called "Buena Fé", it is very close to "Guayaquil", Ecuador's main port.  My town is part of the coastal region which is mainly agricultural and grows a lot of cocoa, soy, corn, rice, coffee and bananas.

I consider myself an independent and entrepreneurial woman. In Ecuador I had a mini supermarket, which I kept while studying Business Administration at the University of Quevedo, the nearest university to my village. In 2007 I emigrated to Brussels as a student to continue studying marketing.

During my first months in Belgium, I tried to learn Flemish which I found very difficult and I did not like it. So I decided to study French and managed to finish my degree in that language. Belgium is a beautiful country, which gave me the opportunity not only to study but also to work. However my social life was limited. I did not have much affinity with the Belgian people, personally I found the people closed and reserved, at least that was my experience.

In 2011 I met my current Dutch husband and some time later I moved with him to the city of Rotterdam. When I got pregnant (2013) we started looking for a bigger place to live and more suitable for the baby that was on its way. The neighbourhood where we lived was not considered optimal for raising a child. On the recommendation of a friend of my husband's who lives in Almere, we got to know this city. I had never heard of it before. My first thought was: “what a quiet city compared to Rotterdam!”.  I liked it immediately because there was so much nature. It was a good place to raise our son.

In December of that year we signed the papers to buy our house. It was the second project in the new neighbourhood “Nobelhorst”. There was only the "Melkfabriek", which are rental apartments, the “Buurtschuur” which serves as a community center for activities or parties and six houses where our project was. At the end of 2014 we got the keys to our house and I remember that they were finishing another three houses around the block. I am one of the oldest residents in the neighbourhood. When I moved, there were no buses, shops, or paved streets; just sand! Now, five years later, there are schools, doctors, physiotherapists, restaurants, commercial establishments, day care centres, public transport and there are now more than 1500 inhabitants.

I am very happy where I live. I have excellent neighbours with whom we have close ties. Not only through the support we have given each other from the moment we moved in, but also because we have a good social life. Imagine my situation when I first arrived in Almere: I spoke little Dutch, I had a newborn son, my husband was working full time and I didn't have a driver's license yet. It was very difficult for me to attend to Dutch language classes so I started studying from home with the help of my husband.

At the end of 2016 I started my balloon decoration company "Happy balloon Day" and already everyone in my neighbourhood knows me as the "Ecuadorian balloon girl".