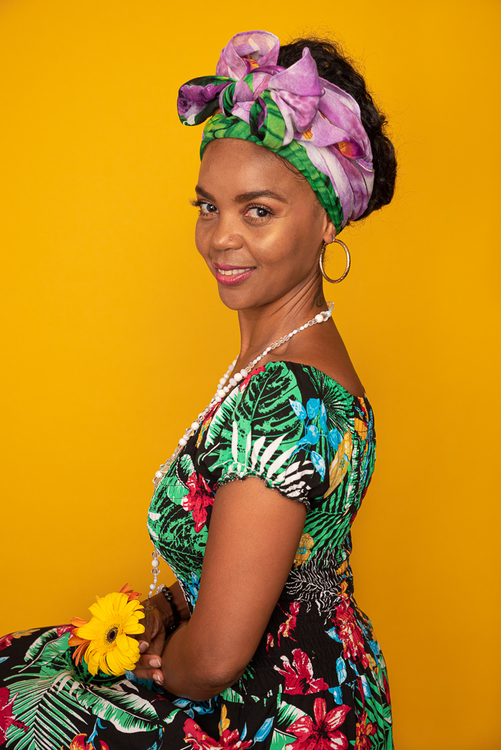 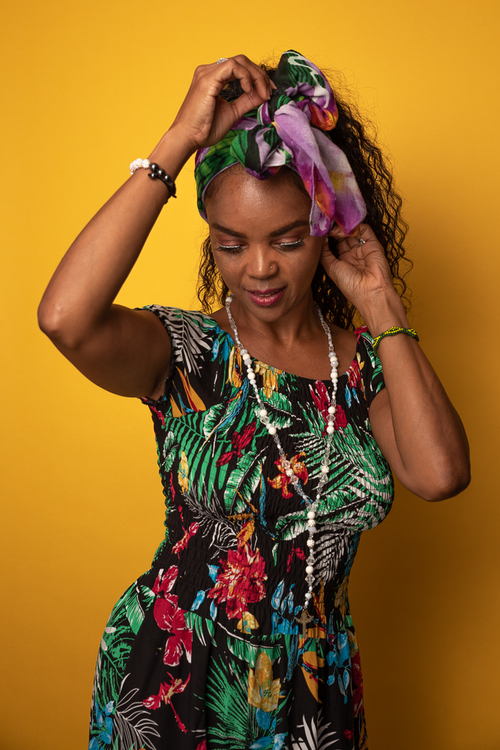 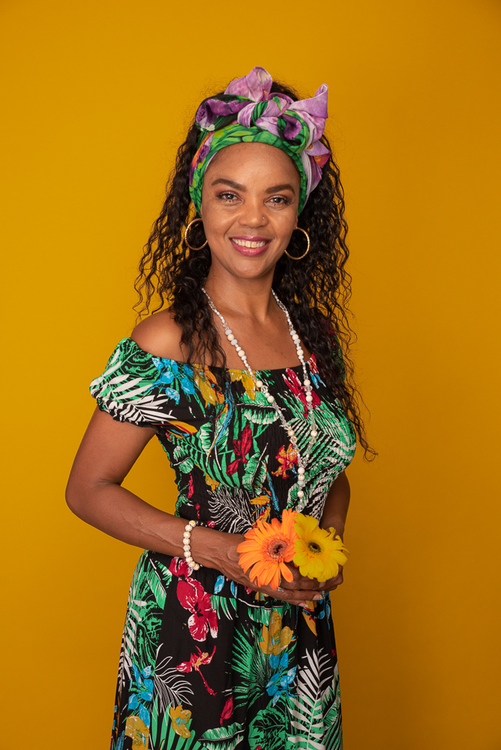 When I was born in Havana, Cuba was ruled by Castro’s communist regime. I had a very beautiful childhood where I lacked nothing. The government-subsidized food rationing system made sure that we all had what we needed. We had a "supplies booklet", which kept a record of what the family needed: rice, fruit, eggs, meat, etc. There was no shortage of goods in the shops and I had always toys.

Education in Cuba is compulsory and free for all. Like any child, my life consisted of going to school and then practicing a sport and/or a cultural activity; I played volleyball. It was a nice time: we all had the same rights, there was enough food and social classes didn’t appear to exist. From what I remember, it was from 1989 that we started to have a special crisis period due to the economic sanctions. The country's reserves were running out and there was a lack of products in the shops. Life had become complicated for everyone.

After finishing high school I wanted to study law. I dreamed of becoming a lawyer but unfortunately, there were no places available in that career even though my school average was 8.9.  As I always liked to dance, I decided to study at the TourArt Agency in Havana, where I learned all dance techniques. I am a professional dancer.

For Cubans it was strictly forbidden to enter hotels, tourist centers and much less were we allowed to be with foreigners. You riske a prison sentence violating that law. I was lucky enough to work for a hotel in Varadero, where I was part of the entertainment and art group. At night I worked as a dancer in the shows for tourists and during the day helped with the hotel's sports activities such as beach volleyball.

One night in 1999 while working I met a young Dutch tourist. He invited me for a drink after the show but of course I was not allowed to. A few days later he had arranged a special permit which was approved by my boss. For the next two weeks I was able to have a drink and talk with him in the hotel’s restaurant after work, and we could get to know each other. Of course, under the supervision of my bosses. At the end of his stay, he invited me to visit his country and promised to return, which I did not believe.

From the following week onwards, he would phone me every Wednesday at the same time at the hotel reception, which I found very sweet. To my surprise after three months he arrived again at the hotel where I was working. As we still had the permit, I was able to see him and talk to him after work. It was there that he presented me with the legally proceeded letter of invitation that he had already organized for me to visit his country. I accepted and together we arranged the permits and papers that were needed. When I flew to the Netherlands it was the first time I had left the island.

When I arrived at Schiphol Airport, I was surprised by the sad sight of the country. Everything was grey, rainy and cold. Even though I had arrived in the middle of summer, for me the sun didn’t feel warm. I couldn't believe that there were sunny beaches which were cold at the same time. Everything seemed so different to me and it took me a long time to get used to it. By October I was already going crazy because of the cold and I had to go and buy winter clothes for the first time in my life.

In December we got married and I returned to Cuba to wait for my visa and residence permit. After 5 months my husband came to Cuba for the third time and together we returned to his apartment in Amsterdam. I started with the integration process and took Dutch language classes at the ROC institute. Halfway through the course, my daughter was born and because the government provided children’s daycare services to the students, I was able to finish my studies.

I worked part-time as a housekeeper in a hotel while I studied a short course in gastronomy and hotel management. My husband's grandmother kindly helped us to take care of my daughter so that I could work. I no longer danced professionally but I gave salsa classes for several years. I was also part of a group of Cuban musicians and dancers who performed at corporate parties and Latin festivals.

Years later I wanted to do something new with my life and I started to work in the health care and took a special training. I worked in several positions such as a nursing assistant in a care center for the elderly, coordinator in a medicine distribution center and as a hostess at a care center. At this moment, I sporadically still help my former clients but now on a voluntary basis.  The rest of my time, I dedicate it to our new business.  In 2019 my husband and I started a company called Relax Lounge in Amsterdam https://relaxlounge.nl/. I really like what I do.

After I arrived in the Netherlands, when our daughter was born, we started looking for a bigger apartment in a safer and more peaceful place where we could raise her. We saw houses in Almere and bought one in the Muziekwijk in 2002. The funny thing was that I really like music and here all streets in the neighborhood are named after famous pop bands, composers, and musical instruments. We lived very happily in that house for eleven years.

In  2013 we moved to a detached and more roomy house in the Noorderplassen neighborhood. I am happy to live surrounded by nature, water and forest, however, I miss my old neighborhood where the people were more sociable and we communicated more. We all knew each other, greeted each other in the street and organized activities together. A little bit like my life in Cuba. Now I live in a bigger house in a neighbourhood where people interact less and are less sociable.

At home, we speak Spanish and I still prepare typical Cuban dishes. My husband loves my Cuba very much and my daughter feels more Cuban than I do; perhaps because every year she has travelled to visit our family with whom she has a close relationship. I am still the same cheerful and chatty dancer that I was in Cuba.

My country is Cuba, I cherish my roots and I will always be Cuban; however, I also feel Dutch and I love this country that took me in. Besides from the cold, I have nothing negative to say about it. The time I have lived here has taught me to think for myself, to express my opinions and to grow independent. I am happy to live in a country where there is freedom of speech. 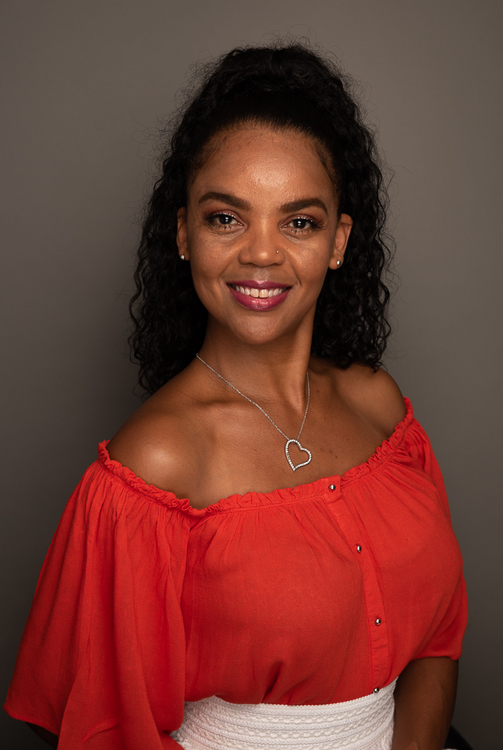 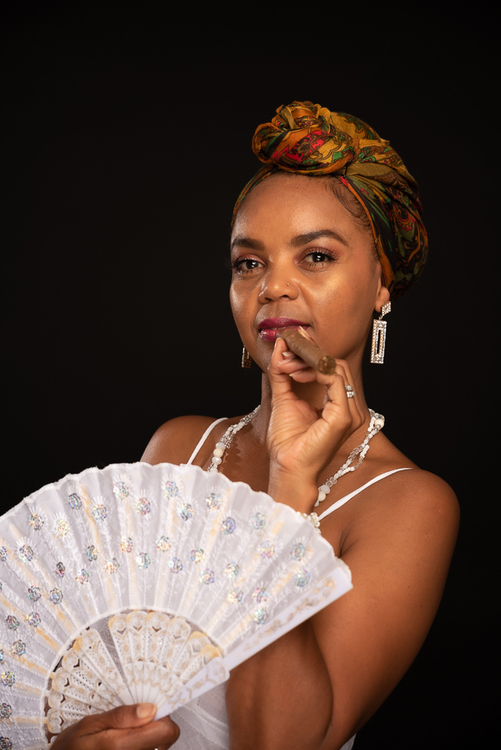