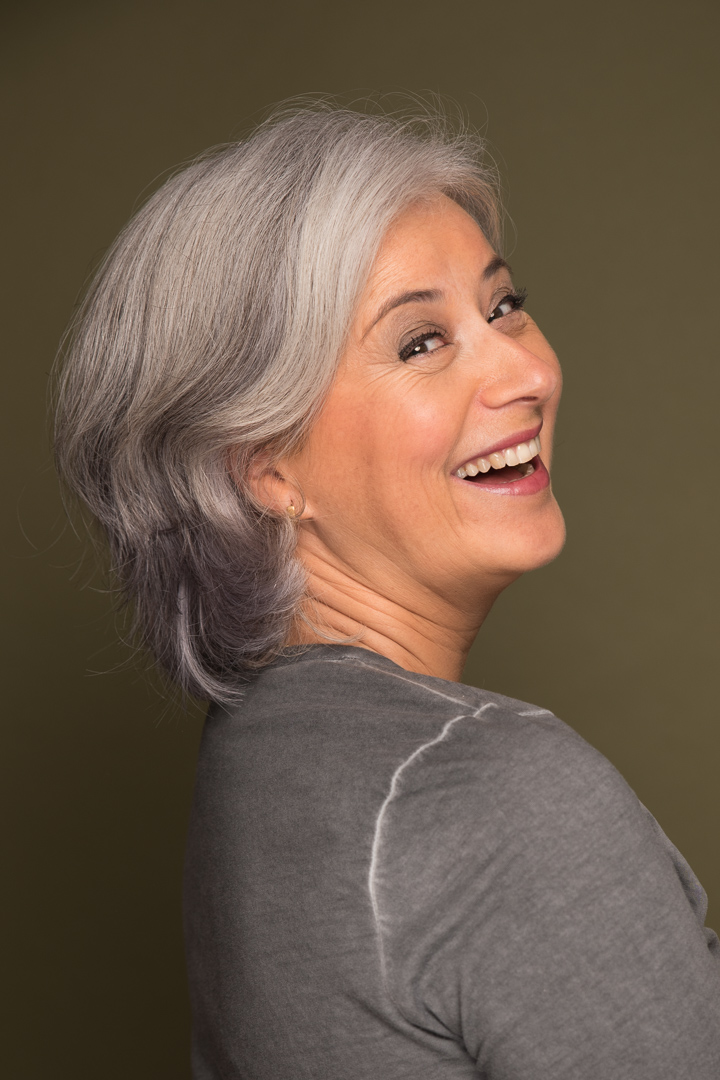 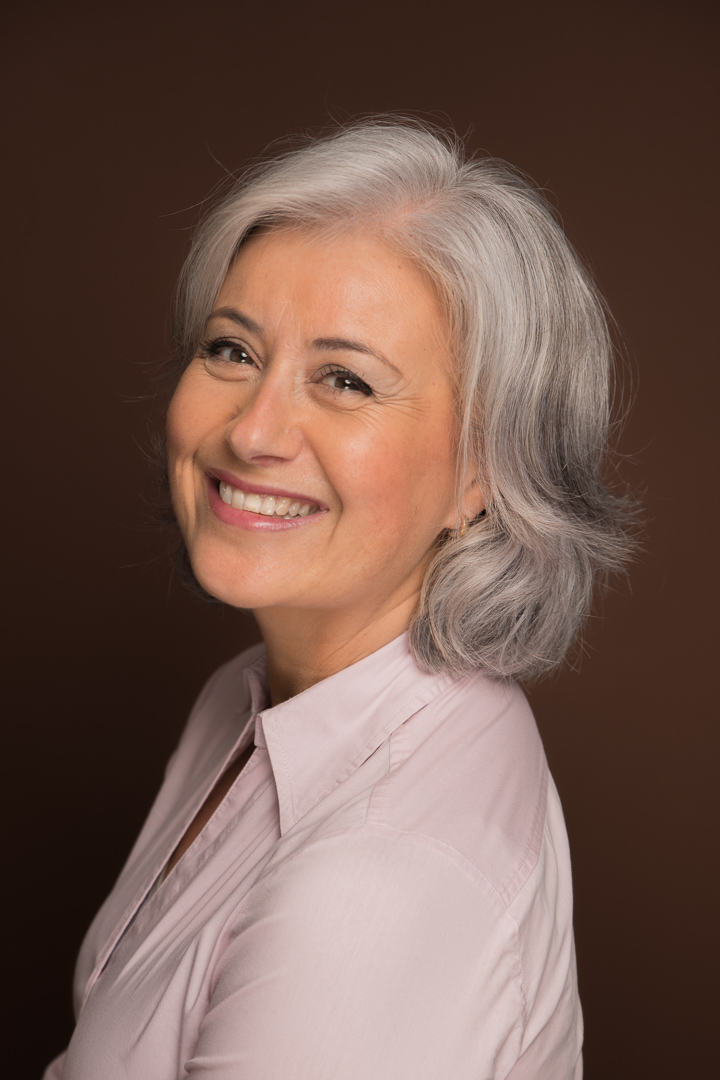 In the year 1948, after World War II had ended, and Europe was destroyed, my Hungarian grandparents who were living in France boarded a ship to South America looking for new opportunities. This is how my 4-year-old mother and her sister arrived in Santiago de Chile with their parents. She grew up as a Chilean Hungarian and after finishing her studies she worked in a bank, where she met my Chilean father.

I was born in Santiago where I lived until I was 2 years old, after that, we moved to the region of Arica in the north of Chile, which borders with Peru and Bolivia. When I was 6 years old, my parents got divorced and I returned with my mother and older brother to Santiago. My mother worked hard to raise us.  After a few years she set up a business: a small grocery store. I was a good student and I was granted a scholarship because of my good grades.

I grew up during Pinochet's military dictatorship. I remember everyone talking only about politics and the curfew at night was just normal. There were governmental programs on TV all the time and people would be protesting in the streets. People lived in fear.

My mother always protected us from politics and forbade us to go downtown when there were protests going on. I think that's why I didn't notice much of the reality of my country where thousands of people were disappearing every day. They were put in jail or killed. The only thing I noticed was that people spoke in fear of the situation. It was not until I came to live in the Netherlands that I learned and understood through the news and other Chilean asylum seekers about the terrible reality that my country was going through.

How did I get to Europe? When I was 15, I travelled to Michigan USA on a student exchange program for a year. In that period of time, my mother remarried a Dutch man and moved to Amsterdam. I had to travel directly from the USA to Europe, without having the opportunity to return to Chile and say goodbye to my friends and family. My brother, who was already studying at the University, sold the house and joined us after a year.

When I first arrived I felt very lonely, disoriented and like floating in space. That first year was very hard for me because I didn't know the language, everything seemed so different and I was very sad because I had left my friends and my life in Chile.

I was sent to a Dutch language school for young foreigners. There were many nationalities. Because I knew a little English I could communicate with my classmates. I made friends with a Filipino and a couple of Colombian girls. I enjoyed talking to them in Spanish.  The following year I entered the Dutch system of secondary education. I was set back 2 years at school and entered 3 HAVO (school for secondary education). In subjects like mathematics and physics, I scored very well in the exams, however, in the Dutch language, economics as well as European and Dutch history I scored very badly.

My classmates were much younger and I made several friends who lived all over the city. That's how I got to know Amsterdam like the back of my hand. I quickly became part of Dutch society and my Latin roots were put aside. I wanted to be like all my classmates and stopped speaking Spanish and decreased my contact with Hispanic women. Something that I have picked up again in the last decade.

After finishing school I started to work for the Postbank in Amsterdam.  I worked there for nearly a year, but after my bank was robbed twice I quit and decided to go back to school. I entered a high school in Diemen where I finished my first year of French-Dutch translation and continued my studies by completing a degree in European Studies. Through an acquaintance, I applied for a job as an airline hostess at KLM, a Dutch airline company, where I have been working for 21 years now. In 1991 I met my current husband who is Purser and two years later, we bought an apartment in Amsterdam West where we lived until 2005.

In 2004 our first daughter was born, and the apartment of 50m2 in Amsterdam became too small. We wanted a bigger and safer place for her. We looked for houses around Amsterdam, but everything was too expensive. We saw an ad in the newspaper for houses in Almere whose prices caught our attention. We saw one in the Parkwijk neighborhood. When I entered and saw that house of 3 floors, with a garden, a separate kitchen and a garage, I said to myself: Let's buy it!

I saw immediately the advantage of this city: the infrastructure is so well designed. Our children could now safely play out on the streets. Also, every neighborhood has their own baby daycare facilities, primary schools, and health care centers. It was a good decision.

At first, I didn't like Almere as I was used to Amsterdam. I missed the bars and street life, as well as the markets all over the city.  In Almere, if I wanted to buy groceries I could only go to the supermarket whereas in Amsterdam I could buy them everywhere. The old center in Almere was ugly and boring, and I missed shops like the Bijenkorf.  Now we have a very modern and beautiful city center. Living in the Netherlands and especially in Almere has shown me over the years that this is a nice place to live.