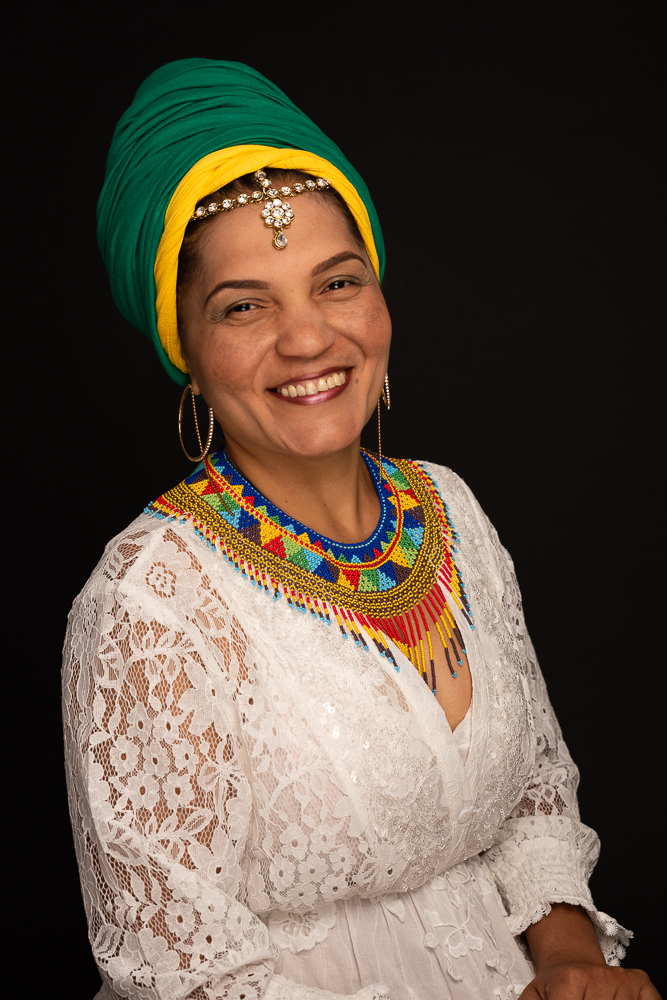 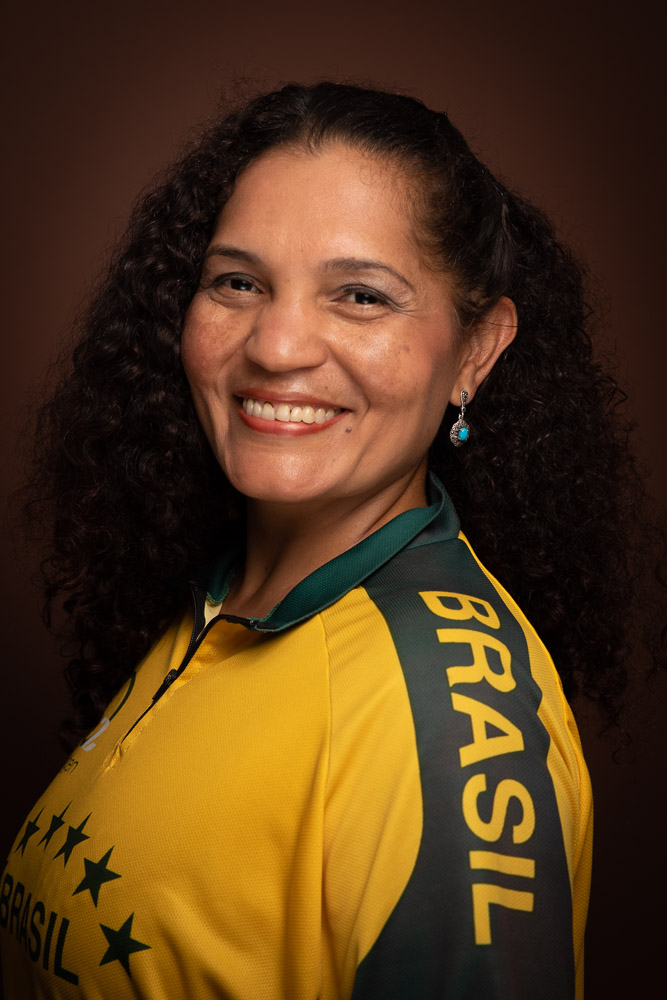 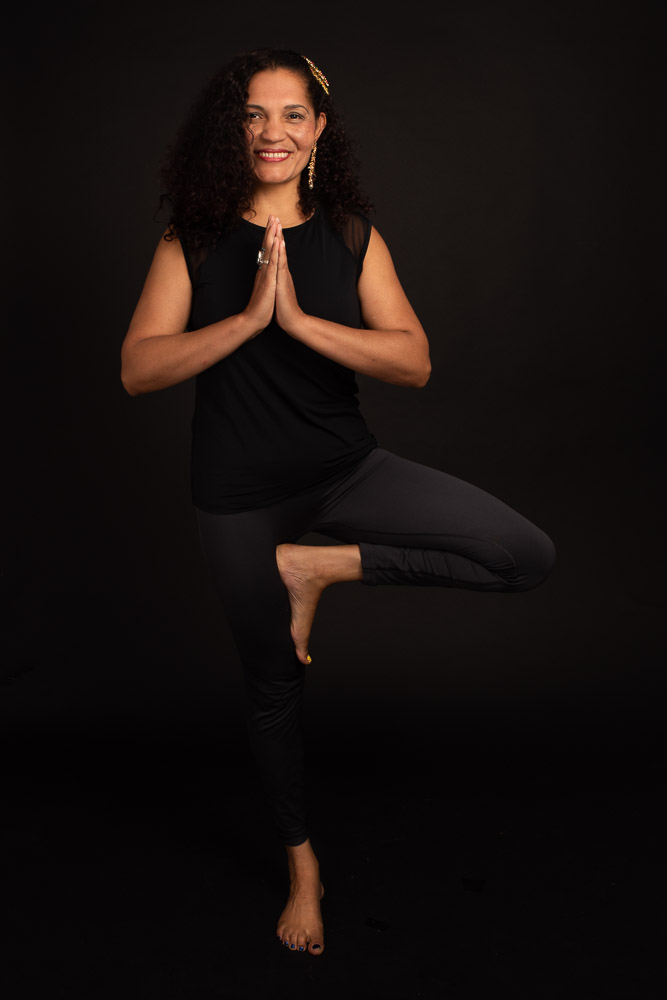 Esther
“Two things were priorities: learning the Dutch language and riding a bicycle”

Samba, beach, handcraft and history are the characteristics of "Paraiba", a province that saw me born, located in the northeast region of Brazil with cheerful people of mixed indigenous and African slaves. Until I was 14 years old, I lived with my parents and brothers in a small village called "Cruz del Espiritu Santo", near the capital João Pessao. I grew up surrounded by fields of sugar cane, pineapple and corn since agriculture is one of the main economic activities in the region.

Brazil is a "patriarchal" and/or "macho" society with strongly preconceived ideas and stereotypes, where men hold power over women in different ways. Machismo is also a form in which men prove their masculinity and virility. My father was no exception and my mother, like all women, accepted this. My parents, who were married for 50 years, had 20 children of which 7 of us survived, with me being one of the middlemen. My 13 siblings died of different diseases, many of which I think could have been avoided with vaccines and better economic resources.

"Camdomblé" is the Afro-Brazilian religion practiced by my father's family. However, my father converted to Christianity. Besides being a church preacher, he was a construction worker. He played a very important role in my life and in his own way, he loves us very much.  Except for my brothers who did not study and worked with my father, I did. For my father, education was not a priority and he used to say to us: - "You have to work, because education is for white people". - "It's enough that you know the numbers and write your name." I wanted to go to school and thanks to my mother's influence I was able to finish elementary education. Driven in my adolescence by an unknown force within me, which did not accept those ideologies in which women were raised to marry and have children, I decided to leave in search of a better future. In my mind there was no better perspective for life if I continued in the town where everything was so routine and with such customs.

I moved to "Bayeux" where I lived and worked at the house of a lady, who allowed me to study at night while I took care of the children during the day. I managed to get a technical degree in accounting and it was in this period that I came into contact with the Mormon Church. When I finished my studies, I went as a missionary to "Curitiba", a cosmopolitan city of indigenous origin with European influence.

When I was 21 years old I returned to my province where I lived in the house of the bishop's mother in the church. For the next 8 years I worked in the hospital as a cook, a period in which I was able to study courses in gastronomy and on Saturdays the English and Spanish languages. I then had a catering business for the University where I covered events for up to 500 people. I supported myself financially and always helped my parents economically.

In that period, I met my current Dutch husband online. We were in communication for a long time until he came to Brazil to meet me on my 27th birthday. I had never heard of the Netherlands before only something distant in our history of the Dutch invasions to Brazil.

In the following years I travelled to his country 3 times and in 2006 he proposed to me. We got married in the Mormon Church in my city. My husband returned to his country and I waited in my country for a year while the residence permit procedures were completed to allow me to emigrate and live with him. I arrived in the "Waterwijk" neighbourhood in the city of Almere. A very quiet neighbourhood, with many children and friendly residents.

At first I had a hard time getting used to the climate where I felt like I was freezing even in the middle of summer. In my country it is 40 degrees all year round. The food was very strange as only "bread" they eat for breakfast and lunch and waiting until the evening to eat the "warm meal" as they call it. I was used to eating ``warm'' food 3 times a day " warm " food with some meat (especially fish) and accompanied by rice, beans, vegetables etc. In my country potatoes are a side dish and not the main dish as in the Netherlands. By the way, I got bored of eating potatoes and I do not like them anymore.

Just arrived and my two priorities were: learning the Dutch language and riding a bike. My husband, who owns a bicycle shop, was very patient in teaching me. I remember that the first bike I had was very small because I fell down a lot. Now I ride all over the city on my electric bike. I started to learn Dutch in a private centre and even then I had a private tutor. However, this language has been very difficult for me to learn and understand. Especially since Dutch people do not use physical expressions for speaking, only words.

I worked in the family business until 2014 due to a serious accident that caused me a "neck swipe".  As a result of the chronic physical and mental pain I experienced memory lapses, anguish and depression. I was in a special treatment that helped me a little but it was until I came in contact with 'yoga' and meditation that I noticed little by little the change that was taking place in my body and mind. I decided to learn more about the technique in order to improve my health, taking several yoga courses in Greece, Spain, Mexico, Bali, Thailand, India and here in the Netherlands. I learned that the difficulties in life make you stronger and better able to know yourself.  Currently I teach in different places in Almere with the purpose that my experience helps others.

I love the Netherlands even though I don't feel Dutch. Despite the fact that I have changed a lot, I am still the same cheerful Brazilian who likes Forró, Samba and all Brazilian rhythms. I maintain my traditions and culture through my food. My identity is my curly and wavy hair as well as the way I dress with bright colors that show my heritage resulting from an African-Indian mix. When I look in the mirror, I can feel the strength of my ancestors, which makes me the woman I am. Like them I consider myself strong and capable of overcoming any obstacle. I think it is important to know, understand and accept the history of our ancestors in order to make the necessary changes in our lives.

One of the biggest cultural differences I noticed in Dutch society is gender equality and open-mindedness. Unlike in Brazil, here I managed to see myself as a woman who has a say, I am respected and I have rights. It was here that after many years, I realized that I had not been a so-called 'bad daughter' by leaving home so young.  I no longer carry that sense of guilt for not having fulfilled the hopes that my family and society had placed in me. I know now that simply within me, I wanted to be a free woman who could make my own decisions in life. 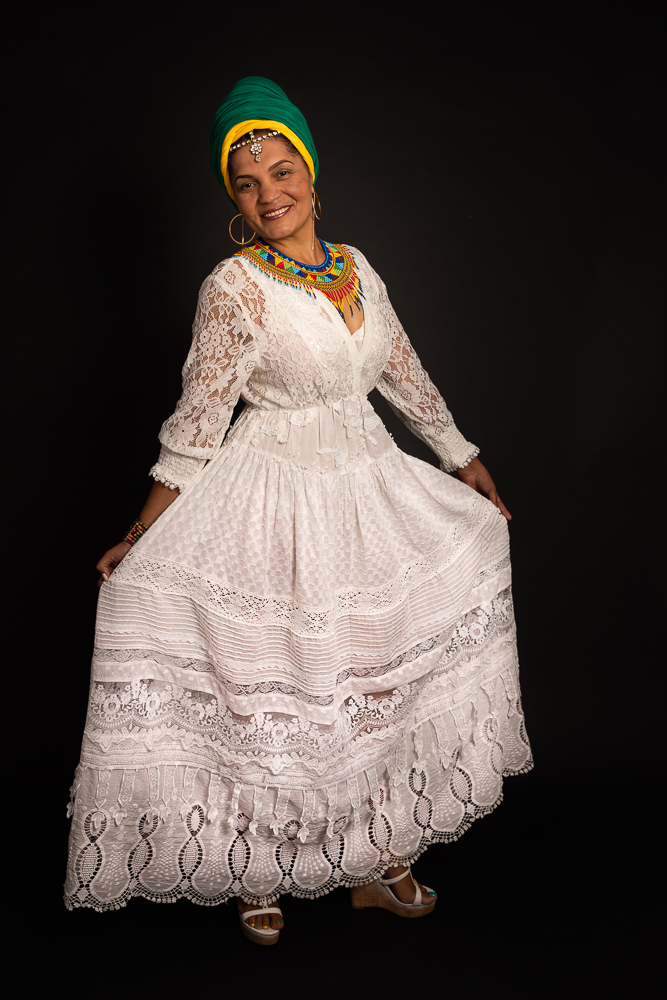 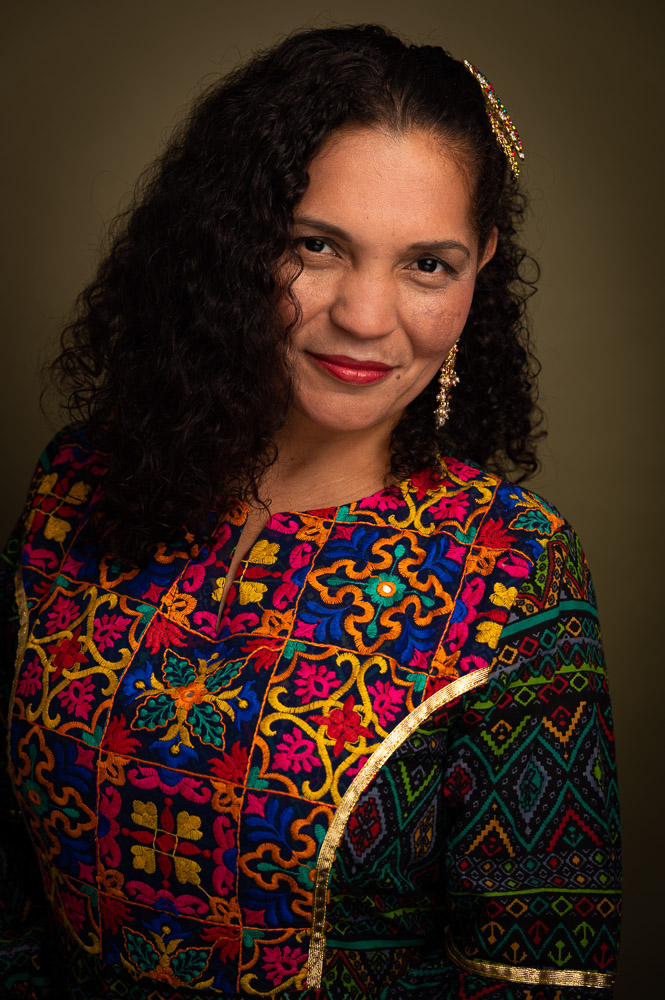 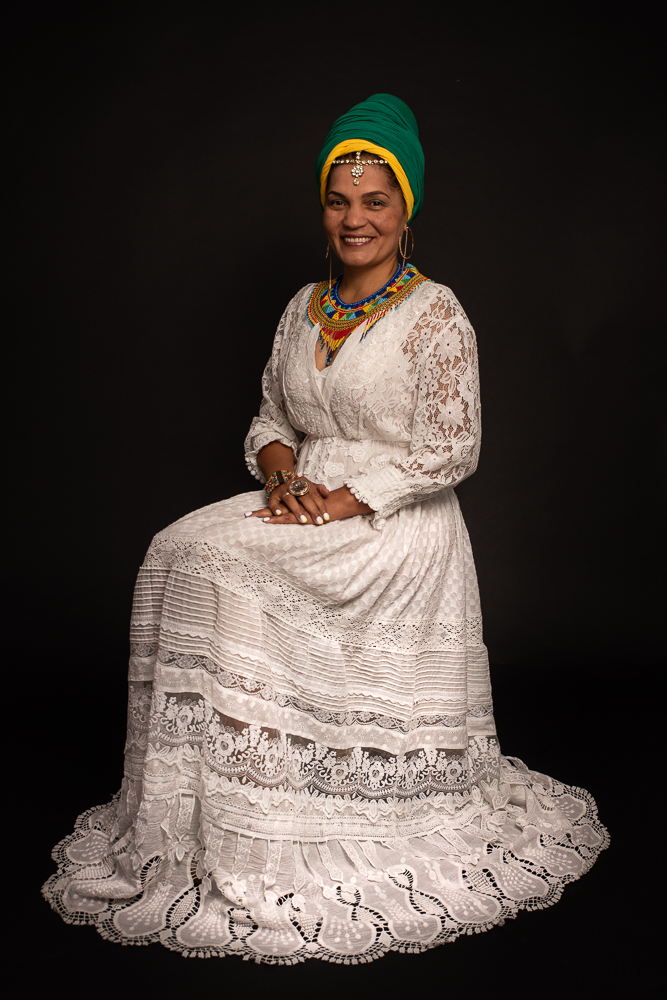