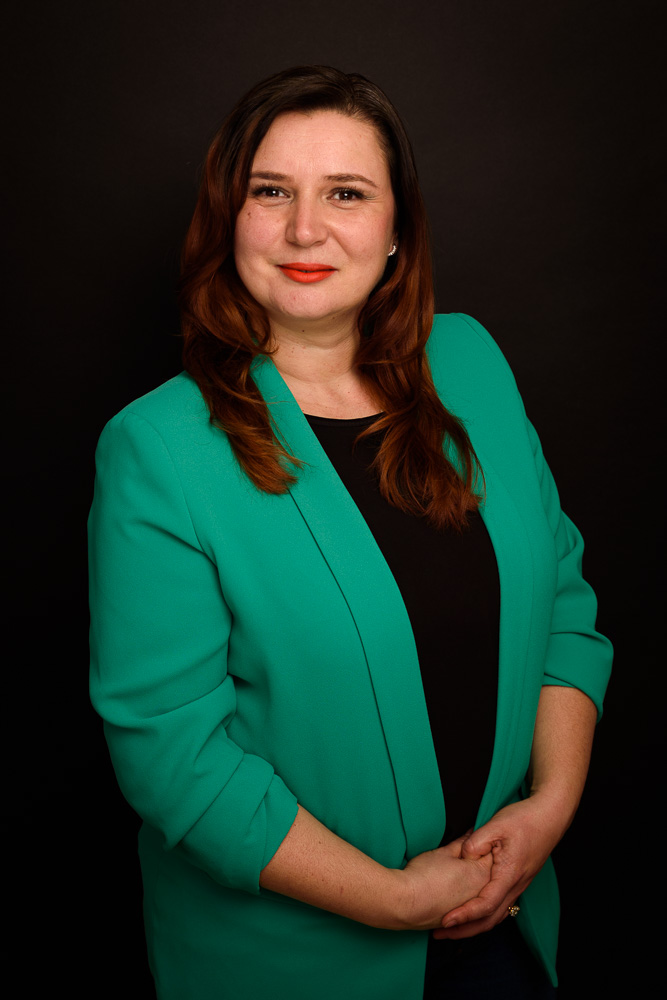 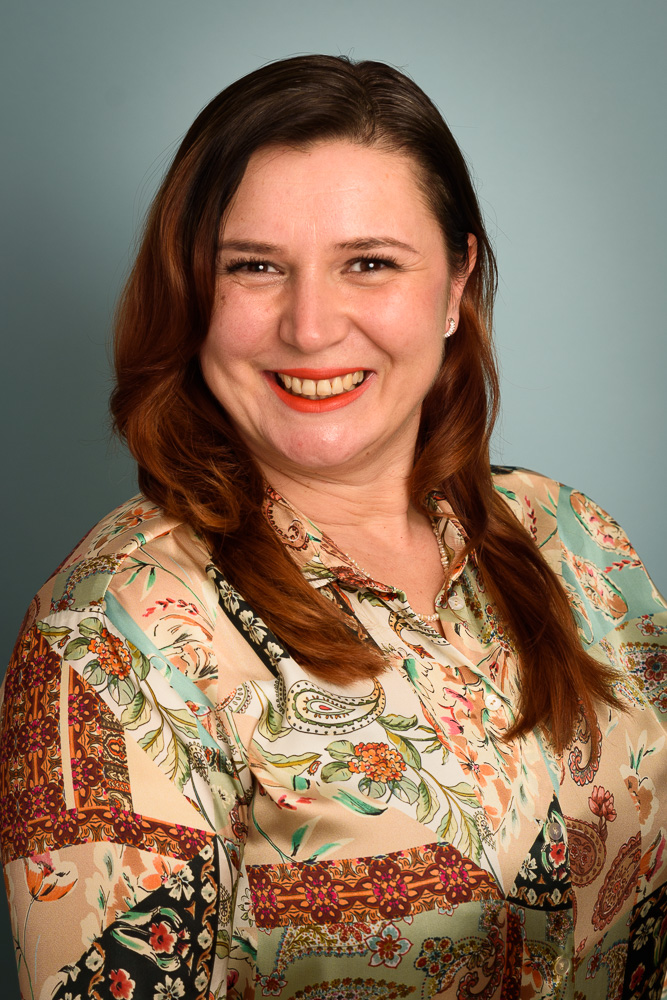 Arijalda
“My husband and I met in the refugee center. After a long friendship, love was born.”

I was born in 1980, the year when the great leader of Yugoslavia died. I was born in a town called Modrica, a town known for its oil refinery OPTIMA. My mother worked as a nurse in an institution with people with psychosocial problems. My father was a self-employed entrepreneur. My sister was born in 1986.

My childhood years were carefree. My parents had many friends, all holidays were celebrated, regardless of religion and origin.  Until the beginning of school I spent a lot of time with my grandparents in the countryside. And when school started I spent all my free time with them. They lived in a village and had a big farm. They were warm and hardworking people. They were my mother's parents.

My mother had a big family and at grandparents' house it was always a full house. If it wasn't family it was neighbors and friends. I loved being with my grandmother. That was a place where I was seen and heard, where I was myself. But also the place where I learned that hard work is good and being there for each other is very important. There was always warmth and cordiality even in difficult moments.

Full house and large family made me want to have a large family myself.
In April 1992 an unreal period began. For me as a twelve year old a period of disbelief and incomprehension. Suddenly the town and village where I grew up was a place of danger. The neighbors could suddenly be the enemy. In one day it mattered a great deal what faith you had. I didn't understand that because I hadn't grown up that way. 'Surely it was that all people are equal and deserving respect, no matter who they are': were the thoughts I still cherish when I experience injustice to humanity.

War started and we also had to flee. Due to circumstances, my sister and I were alone in a safe place for about two months, without our parents. My sister was 6 at the time and taking care of her became natural for me. This made my sister and I become very close and dependent on each other.

My father came to the Netherlands with one of the first convoys of Bosnian refugees. Those were the first convoys that came to the Netherlands at the invitation of the Dutch government. For my mother, my sister and me the journey to Holland was different. From Bosnia, my sister and I left for Croatia with a friend of the family. My mother came two months later, and we left for relatives in Germany. From Germany, we were reunited as a family in the Netherlands in November 1992. It was at a refugee center where only people from Bosnia stayed. They were people of various age groups with the same language, culture and the same story, grateful for the safety in which they now stayed.

For me as a 12/13 year old it was from day 1, a warm welcome. There was a lot of organization for children and youth, group activities, music lessons, trips. There were many peers and it was a nice period for a 12/13 year old. For my parents it was a different story. They were working hard to build a new life.

That's how we ended up in Loosdrecht at the end of 1993. We received a warm welcome by the residents of Loosdrecht. My parents found work and despite all the obstacles of those first years, life went on. My parents' motto remained the same as it was when I was growing up: "Respect everyone and help where you can. Everyone is valuable. At home we have our own culture but outside you adapt to the environment. Learn the language. Show the best of yourself and of the country you come from".

Seven years back my sister moved to Costa Rica for the love of her life.
Two years back, my parents retired and returned to Bosnia and Herzegovina. At their farewell, they told me that despite the reason they came to the Netherlands, they experienced a warm welcome here. With hard work and cordiality they have become full-fledged Dutchmen with mutual respect. This is what they proudly passed on to me and my sister.

I have lived in Almere for 24 years together with my Bosnian husband and our two daughters. My husband and I met in the refugee center. After a long friendship love was born. When I just came to live in Almere, I definitely had to get used to it. It was different than in Loosdrecht, I was used to only Dutch surroundings. After all, Loosdrecht is a small and close-knit community. In Almere the multicultural society was much bigger. The Bosnian community was also more tight. Suddenly there was us and them.

On the other hand I saw many similarities between Dutch and Bosnian culture. I saw the exact same warmth and cordiality in our Dutch friends as what I grew up with. Maybe executed differently but with exactly the same intention.

All this made me stay somewhere in ‘the middle’. I am an all people person and not so much a group member. I honor my origins and teach my children where my husband and I come from, but I enjoy the country and place where I live now. Where there is space and freedom to be who you are. That hard work and warmth opens all the doors that are meant for you. And it makes me grateful for all the lessons from childhood that I carry with me and have learned in my life through experience. That you should never hold grudges against populations but get to know people for who they are. That we should be open to all cultures because in the end we all come from one world. That is exactly what I want to pass on to my children.

When they asked me as a 7/8 year old what we believed in, for me the only good answer was: "we believe in love and goodness of every human being". And when people ask me where I come from, my answer is: "I lived my first years of life in a country called Yugoslavia, which is now called Bosnia and Herzegovina. I live in country called the Netherlands in a beautiful city called Almere. I was born in a planet called "earth". That is my home."