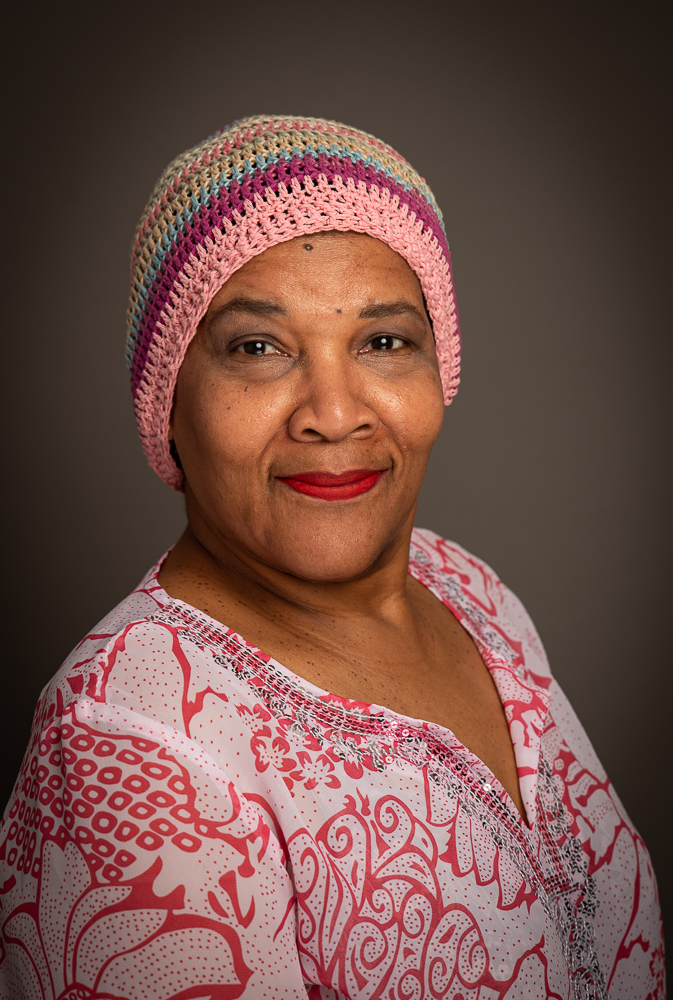 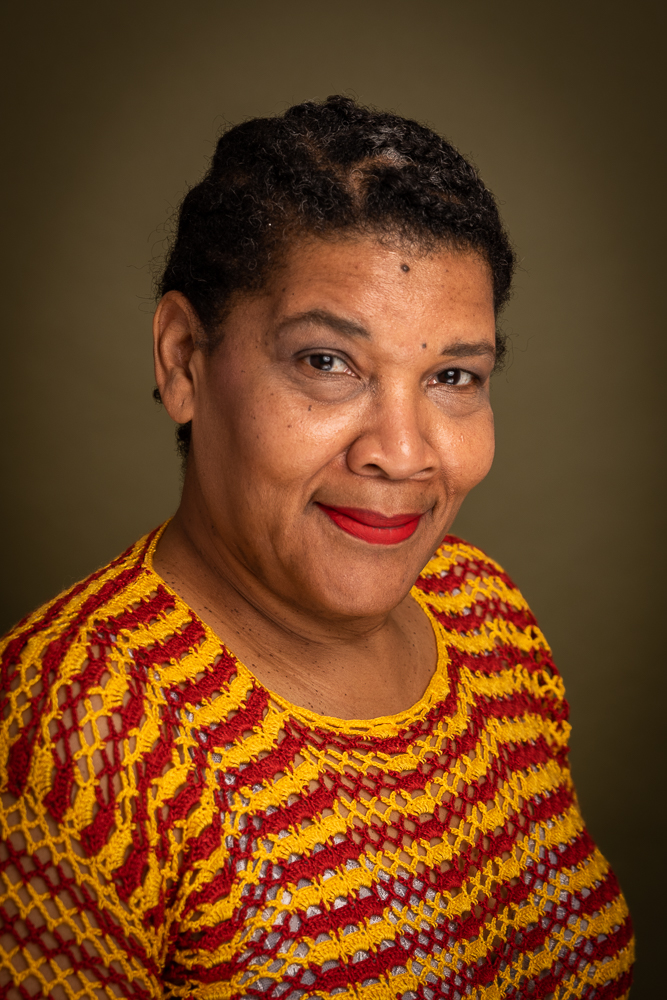 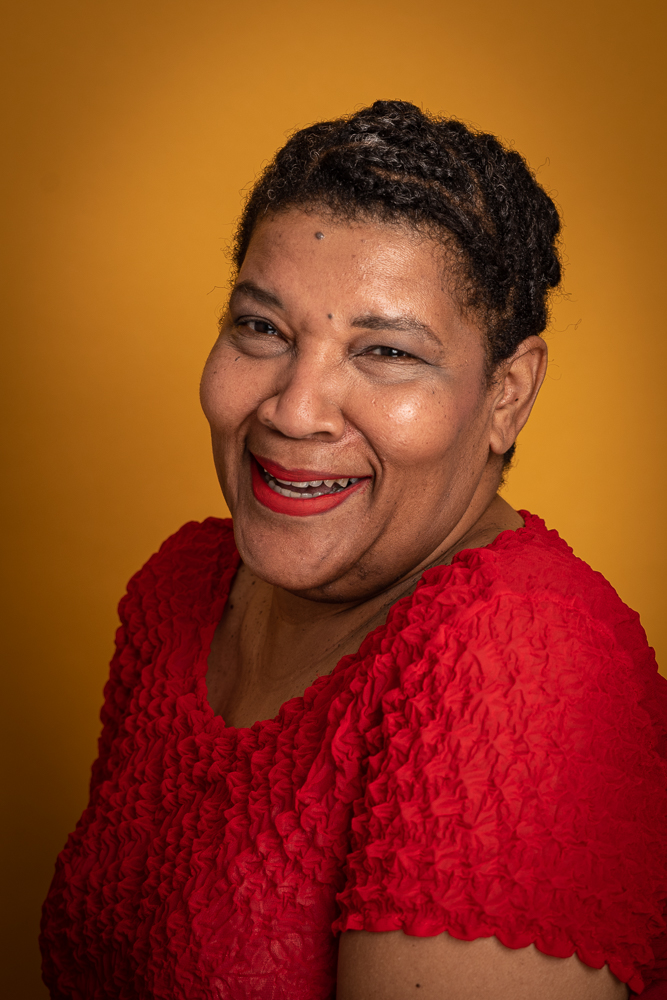 I come from the Dutch Caribbean, the Netherlands Antilles, a true paradise that I miss to this day.

I was born in the small city of Oranjestad, capital of Aruba, an island of turquoise waters and white sand beaches located in the Caribbean Sea and off the coast of Venezuela. I grew up in Curaçao, an autonomous country within the Kingdom of the Netherlands and which, together with Aruba and Bonaire, make up the "ABC" islands of the Netherlands Antilles.

My mother, born in Suriname, is a mixture of indigenous, African, Dutch, English and Jewish blood. My father of indigenous, English and Barbadean blood was born in Curaçao. When I was two years old, my mother took us to live in Suriname. Among the few sweet memories that I have from that period of my childhood are my first school field trip and the clothes my mother would make for me.

When I turned six years old, we went back to Aruba to live with my father who had his own electrical appliance repair business. A couple of years later we moved to Curaçao where my father got a job at the Phillips company and my mother as a medical social worker at the Otrabanda Hospital.

There I finished elementary school and during secondary school, following in my father's footsteps, I wanted to go to the technical school LTS to study electronics. The teacher advised my parents that it was better for me not to go to this school because the boys in that career were quite rough and I would be the only woman. That was why I migrated to the Netherlands in 1985 with the objective to finish my secondary school education and then get a job. I came to live at my aunt's. What I missed most was my family and the white sand beaches and warm turquoise sea water.

In Curaçao I practiced swimming and obtained all the corresponding diplomas; I even worked as a swimming teacher’s assistant which had the advantage that I could swim for free. However, I stopped practicing this sport when I arrived in the Netherlands where the heated indoor pools have a strong chlorine smell. I was used to less crowded outdoor pools.

The Dutch language was not a problem for my integration since in Aruba and Curaçao the majority of the population speak at least four languages: Papiamento, Spanish, English and Dutch, the latter is the official language and also the language of instruction in schools.

What was really hard for me at the beginning was to get used to the fact that people come across as cold and less friendly compared to people on the islands. It also felt strange to be surrounded by so many white people and I had the feeling that everyone was looking at me because of my dark skin. Despite the fact that Curaçao is very small, I did not live among or see many white-skinned people (Dutch or tourists) since they’d live in large houses surrounded by walls or stayed in hotels. When my aunt told me that “I just had to accept what I was and to resign myself to the situation”, I turned the switch and saw things in a different way.

I started my LTS technical studies in Amsterdam and to my surprise I was the only woman in the whole school. I was surrounded only by men. The following school year another girl enrolled but she soon dropped out of school.

I rented an apartment in Amsterdam together with my sisters who had also emigrated to the Netherlands to continue their studies. While I was in Senior Technical School (MTS) my mother and brother joined us.

In 1993 I saw an ad offering affordable housing in Almere. When I came to Almere, I immediately got an apartment located in the Bouwmeesterbeurt neighborhood. My first impression of Almere Buiten was that it was a small town with only a couple of supermarkets, a train station, and a swimming pool.

Almere was a nice change from Amsterdam and made me think of the tranquility of Curaçao. Even now when I return by train to Almere and enter the polder I feel at home.

I have always had jobs in the area of the electronics or technical industry. I have worked in different companies such as AT&T and Datec in Almere Haven. I obtained diplomas as Industrial Technical Assistant and Welding in technical vocational schools where I could follow classes while working.

When assembling LED bulbs in a company in Almere Buiten, it was the first time I got to work with female workers, as this type of work requires delicate hands, with greater precision and finesse.

Throughout the years, when working with large groups of only men, I have had difficulties of feeling part of the group for two reasons: a) because the men’s rough behaviour, which does not match my personality and b) because of their remarks that women belong in the kitchen, and them not being used to a woman working at their side.

Over the years I have noticed that it is increasingly difficult for me to find a job, not because I am a woman but I think because of my age. It is cheaper to hire a young woman.

I really like cooking and my specialty is Bolo Cashupete, a typical dessert from Curaçao. Crocheting or hook knitting is my hobby. I make my own hats, clothes and tablecloths. I am part of the Spanish-speaking choir of the Catholic community of Almere where I feel like being part of a family.

I consider myself a world citizen since I am a mixture of various races and speak several languages. I am warm and friendly like the Antilleans and structured like the Dutch. 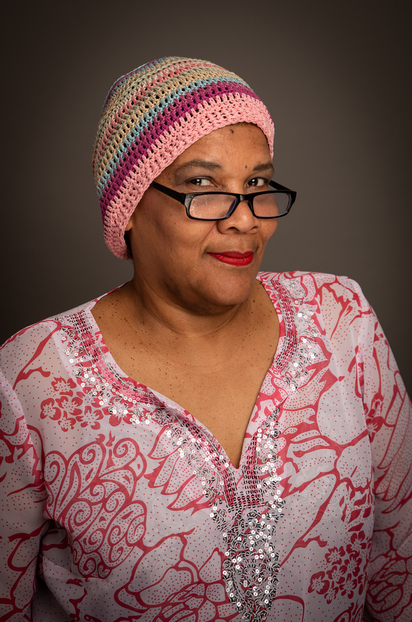 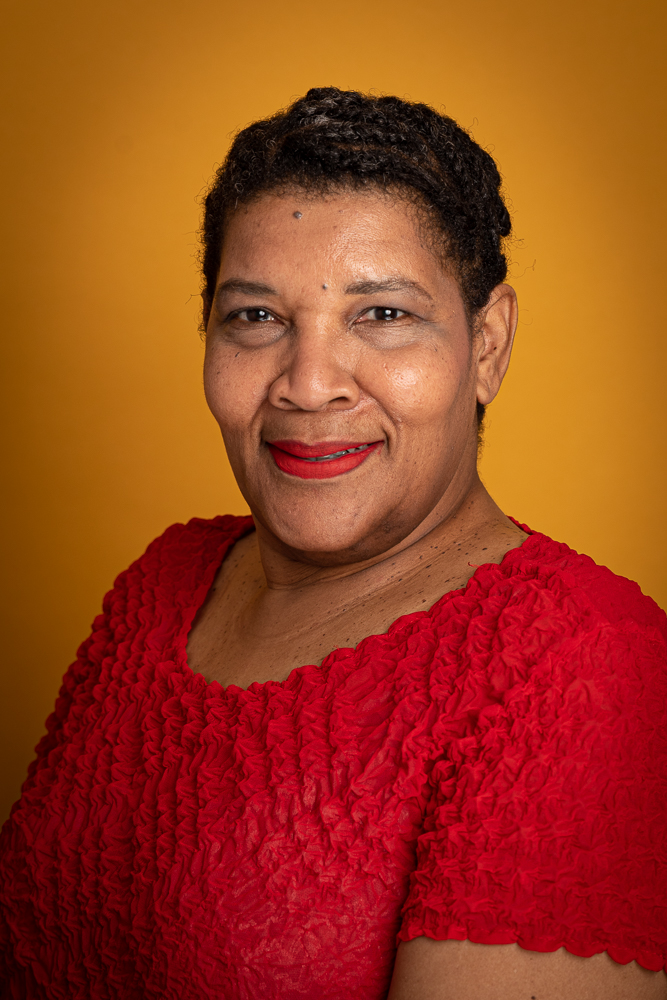 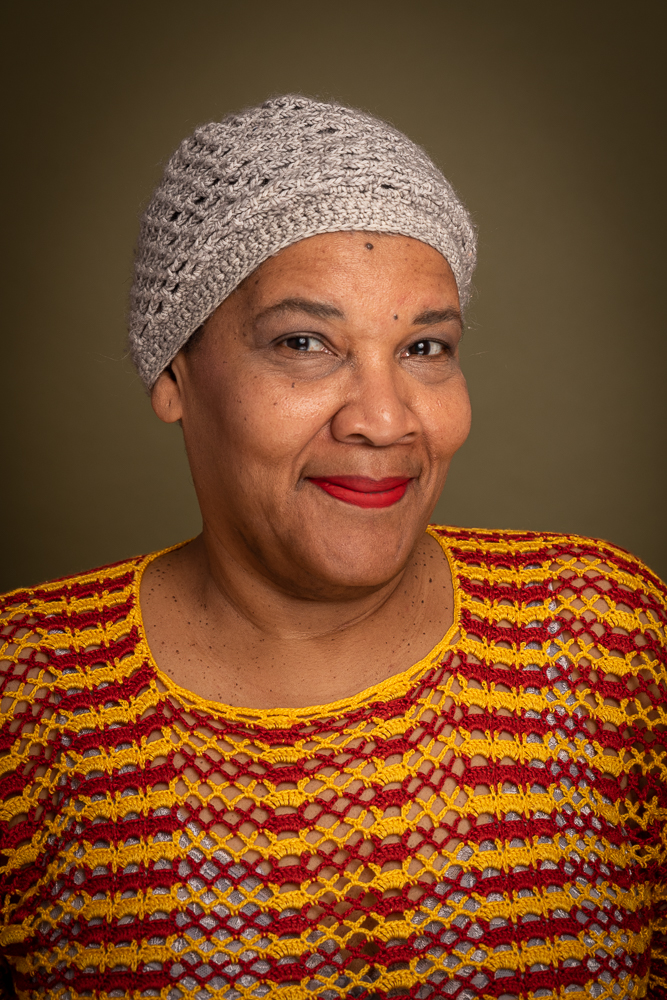