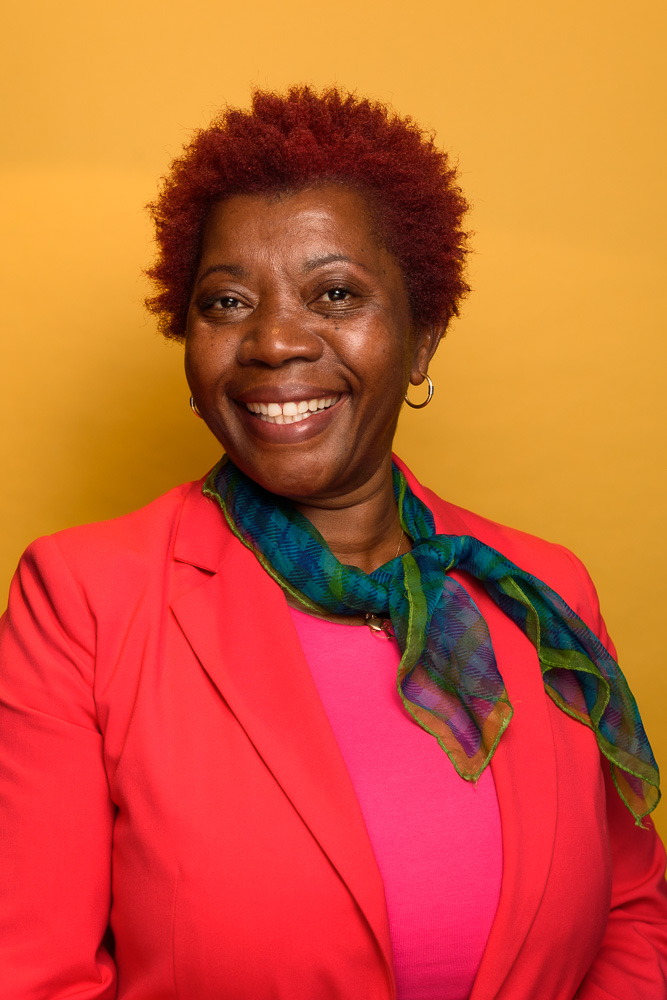 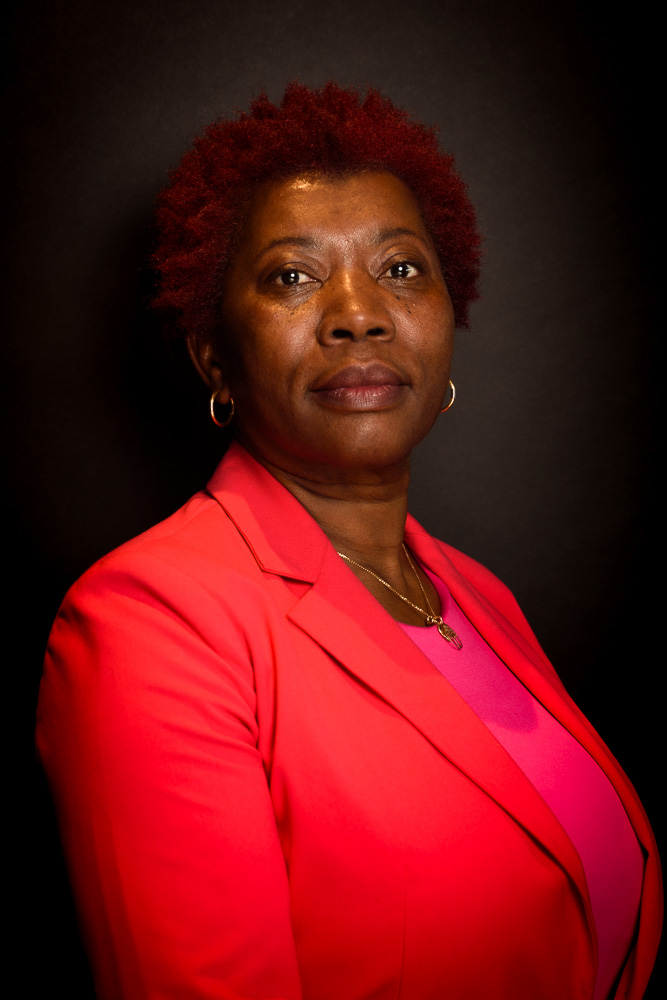 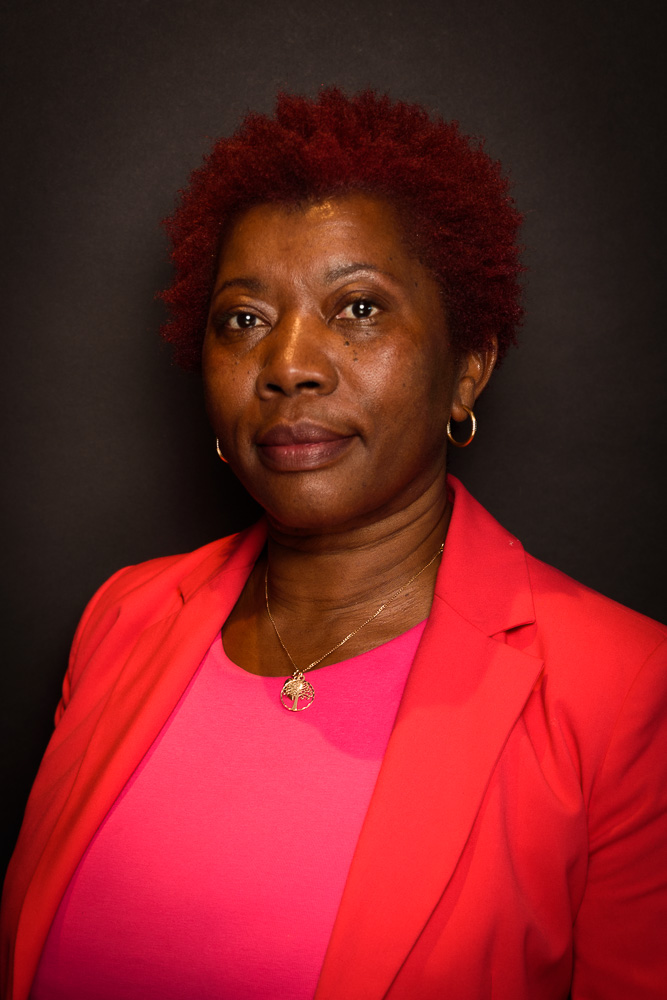 I am Joana Rosa, I was born in Nova Lisboa in Angola in 1963. In the year 1986 and in 2005 I came to Almere. I live in the Danswijk district. I am married to a Dutchman and we have 4 children together. This is my story.

I come from a simple family. My mother was very independent and played the role of mother and father at the same time. She had 6 children, raised us alone, and always worked hard to support us and be able to give us the maximum school education and not run out of bread. My father was absent for other reasons.

We grew up in a modest neighborhood with lots of greenery, and lots of space to play ball and I climbed many fruit trees. I always loved to dance and when there was some interaction with drums and traditional music I could always be found dancing there. I was the mascot of the traditional dance.  I had a normal and happy childhood where everyone had the responsibility to take care of each other. I studied in Angola until I was 12 in a Portuguese school with children of all races and social levels.

The Angolan War of Independence (1961 - 1975) was the longest conflict in Africa between Angolan independence fighters and the Portuguese Colonial Empire. On April 25, 1974, a freedom revolution took place in Portugal and Angola, which gave rise to the beginning of the decolonization war, where there were many conflicts between different political parties. We lost an important family member in the war and had to flee to Europe, looking for shelter and a better life in peace.

In September 1975, we traveled to Lisbon with the clothes we were wearing and a bag on our back and not knowing where we would go. We were well received in Portugal and we received a lot of help from all over the world.

Little by little our lives took a turn, the young people continued studying and my mother went back to work to support the family. This adjustment was not easy. We had very difficult times when we had to leave school to go to work and help my mother in the household. Yet in the midst of all these difficulties, I did a lot.

I was always a very positive and cheerful person, but also very attentive to everything, I was a photo model for a while and I danced in a jazz ballet group.
I did modern dance and was invited to participate in some programs on Portuguese TV and during my school vacations, I went to work as a hairdresser's assistant. The latter is my livelihood until today. Despite all these experiences from my childhood and adolescence, I became a strong woman without fear of facing life's challenges.

In 1985 I fell in love with a Dutchman, Tony. Our love overcame boundaries and in 1986 we decided to get married. We came to live in the Netherlands. My first time came to this country was in August 1986 to meet his family. I was very well received by the family where we communicated in English. I found Holland very green and with many flowers. Dutch people are always very curious about where you are from, what is the story of your life and they are friendly.

We got married in December 1986 and came to live permanently in Hilversum.  It was winter and that was a big shock because of the cold I didn't know. I stayed indoors all day by the heater. My clothes were not suited to the cold weather and I was always huddled on the couch. My husband was working and I didn't see anyone on the street. The days were very dark gray. I wanted to go back to Portugal, but I was strong and I stayed. I lasted 3 months and then went to do an intensive Dutch course in Hilversum. With the help of two Angolan friends who were already in the Netherlands, I managed to get a job as a hairdresser in Amsterdam. I was happy.

Together with my husband, we had 2 children in Hilversum. After a beautiful period of 5 years, I returned in 1991 to live in Portugal with my husband and children. We chose to support my family and enjoy beautiful days with lots of sun and warmth.

We had a lot of success in the 90s with 3 hair salons and two stores that we managed with 25 employees. But it was too much. We had no time for ourselves and our now 4 children ( 3 boys and 1 girl). We decided to sell everything and go back to Holland, enjoy ourselves more and give our children some Dutch education. And so in August 2005, I returned to the Netherlands.

We chose a house in Almere because back in 1986 I was fascinated by the history of this city that lies 3 to 5 meters below sea level. Almere is a new multicultural city with vibrant energy. I love its green recreation areas, the spacious houses for families, and the small businesses that don't create much pollution. We live well in Almere and here I want to stay how much, after retirement, I plan to spend seasons in Angola and Cape Verde. It is a dream, which we will work on.