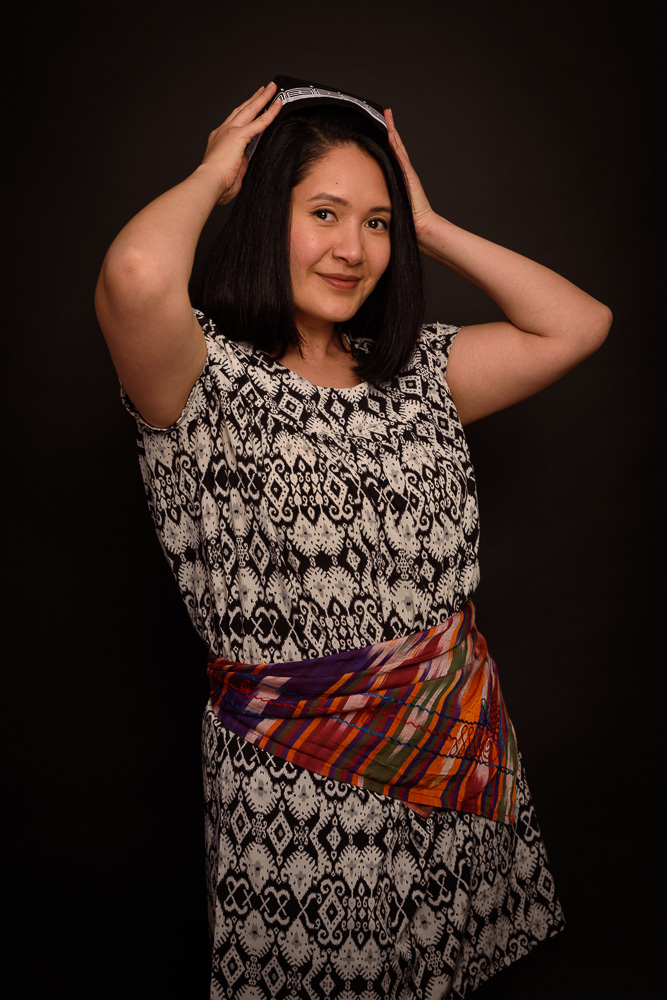 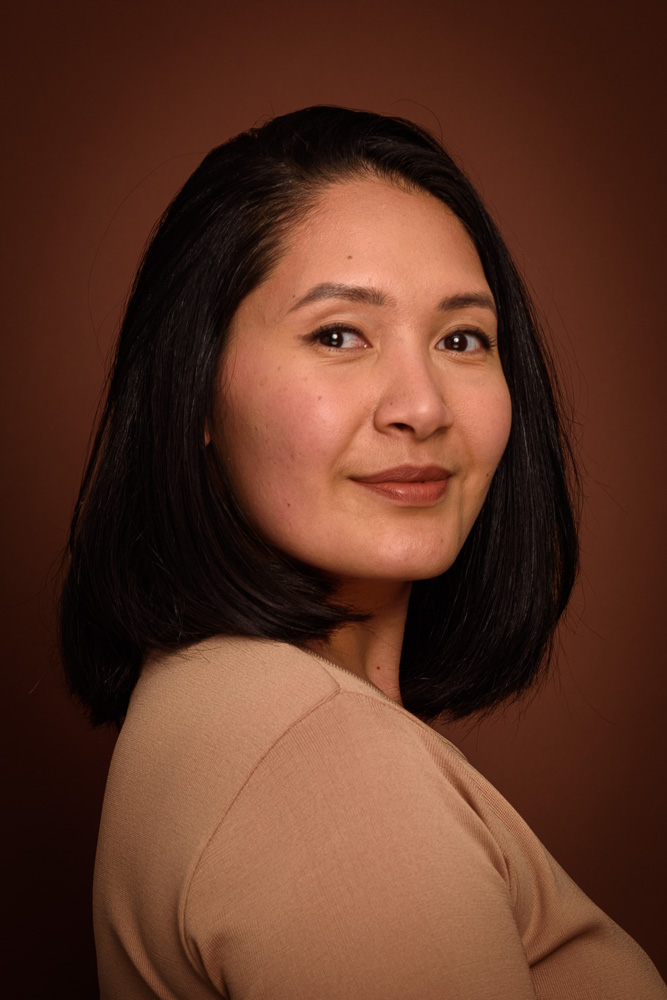 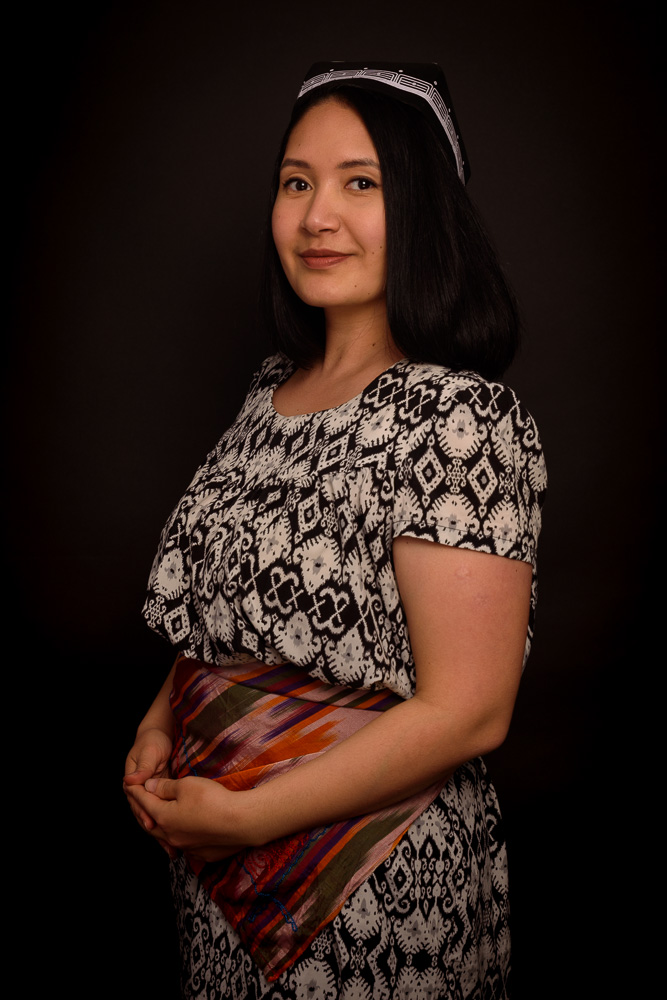 My name is Madina. I am Uzbek and I am from Uzbekistan. I was born in 1991 in Moscow, Russia during the time that my father was working there.  In October 2019 I came straight to Almere from Tashkent. I live in the neighborhood called Waterwijk with my husband and daughter. This is my story.

Both of my parents are from Surkhandarya - the hottest and the southernmost region of Uzbekistan sharing borders with Afghanistan. When I was born, it was the era of significant changes (the collapse of the Soviet Union and the rapid emergence of new countries).

Everything was in shortage. Times were hard and tough. Thanks to my father's efforts and my mother's support, our little family could manage to survive those difficult days. As the situation in Moscow started to become unsafe and unstable, in 1993 we had to move to Tashkent, the capital of Uzbekistan, a newly independent country.

Thanks to my father's profession as a diplomatic official, I was able to live in several countries. First, we lived for almost 4 years in the USA where dad was working at the embassy. We arrived in the autumn of 1994. I don't remember much about those times because I was very little (3-6 years old), but we have a lot of videotapes and my mother's stories. Due to our life in the USA, I earned a good base of the English language, which became extremely useful later. In 1998 after my father's job was over, we returned to Uzbekistan and lived there a few years.

In 2000 we moved to Almaty, Kazakhstan since dad was appointed as the Ambassador. We lived there for 6 years. A lot happened during these times. I went to a Russian-language school even though I didn't know this language at all, and now Russian is like my second mother tongue. I made friends, got to know Kazakh culture. The happiest significant event of those times was the birth of my little sister in 2002.

In 2006, we returned to Tashkent. I graduated from school with honors. Then I had a tough yet fun time at the lyceum where I studied Advanced mathematics. Afterward, I entered an institute, the faculty of the Japanese economy. I loved learning the Japanese language and culture, I also had a dream to visit Japan someday. Actually, I have been interested in Japan since childhood, from the very moment I saw Sailormoon for the first time. Since then I was fond of anime, manga, and everything Japanese. I also started to draw in anime style, which became my hobby during my school and lyceum years. I even dreamed of becoming a mangaka (manga writer). In 2014 after graduating from the institute I applied for a Japanese Government scholarship to get my Master's degree. I got to the final stage of the contest, but alas couldn't win.

Therefore I decided, "If I can't win a scholarship, then I can go to Japan by myself someday". So I found my first job as an office manager at a translation bureau to save money. In fact, I earned a lot more than just money. I liked everything about my work: young and ambitious directors, friendly coworkers, interesting projects, team building activities. It was a great experience that helped me to develop different skills: translating, work organization, management, customer service, and many others. I did
improve my English as well.

Everything was great, and only my love life needed amendments. I downloaded a dating application and met a wonderful man (also Uzbek) with whom I fell in love. He was living and working in the Netherlands, so we had a long-distance relationship. Eventually, we got married and I moved to the Netherlands with him in October of 2019.

My first impression of the Netherlands started with the train station under the airport. It was a huge and pleasant shock, how convenient it was. People don't have to go outside to get a bus or whatever they need. The next thing that surprised me was self-check-ins/check-outs in the stations. I remember saying "Wow!" when I saw a self-checkout in a supermarket. "That is faith in humanity," - I thought. As we arrived in Almere, I was stunned by how green this city was. I saw a lot of people on bikes. Narrow roads for cars. Houses in one row. In one word, everything felt so cozy.

The next place to see in the Netherlands was Amsterdam. After quiet Almere, Amsterdam seemed busy because of tourists and bicycle riders. Yet I loved the architecture and the atmosphere. It was a mix of century-old history and present days. We had a chance to visit Zaanse Schans with its authentic windmills, Rotterdam with its architectural freedom, Den Haag, and IJmuiden with their beaches. Each place has its own charm, and I loved them all. I wish I could see more places in the Netherlands in the future.

Then the COVID-19 Pandemic hit the world. Everybody had to sit at home. It was challenging for me because we couldn't go to Uzbekistan for a long time. I miss my family very much because it's the first time I am far from home for such a long period of time. Especially when my daughter was born, I wanted their presence and support by our side. When you are in a foreign country for a long time, it's natural to miss your family and friends back in your motherland. We were lucky to find another Uzbek family who has been living in Almere for a while. It was a great feeling to know that we weren't the only Uzbeks here.

In July of 2021, our daughter was born in Flevoziekenhuis. Now the important question of preserving our traditions came up. Of course, Almere being an international city and her being a child of ex-pats, it is obvious that she will be a citizen of the world. She will have friends with different ethnic origins, and communicate mostly in Dutch and English. But we would like to teach and pass on to her and our future children Uzbek language, Uzbek culture, cuisine, and customs as well, so they could be proud of their background. In order to do so, we will raise them mostly by Uzbek customs. We will also continue to speak the Uzbek language at home, cook Uzbek dishes, and celebrate traditional holidays like Navruz and Eid. And one day, we hope they will carry on passing Uzbek culture to their children too. 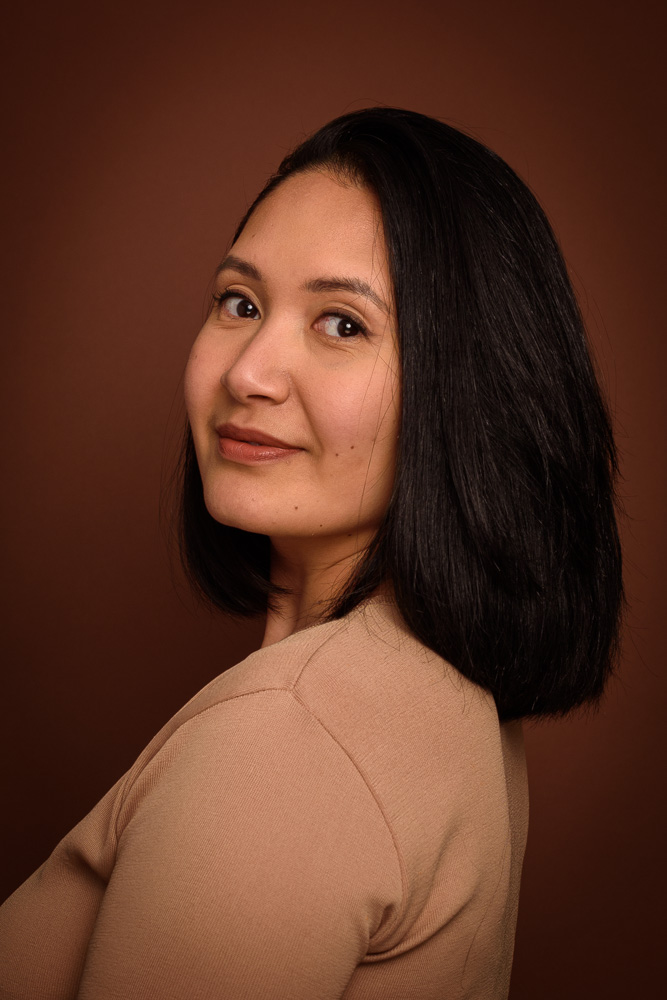 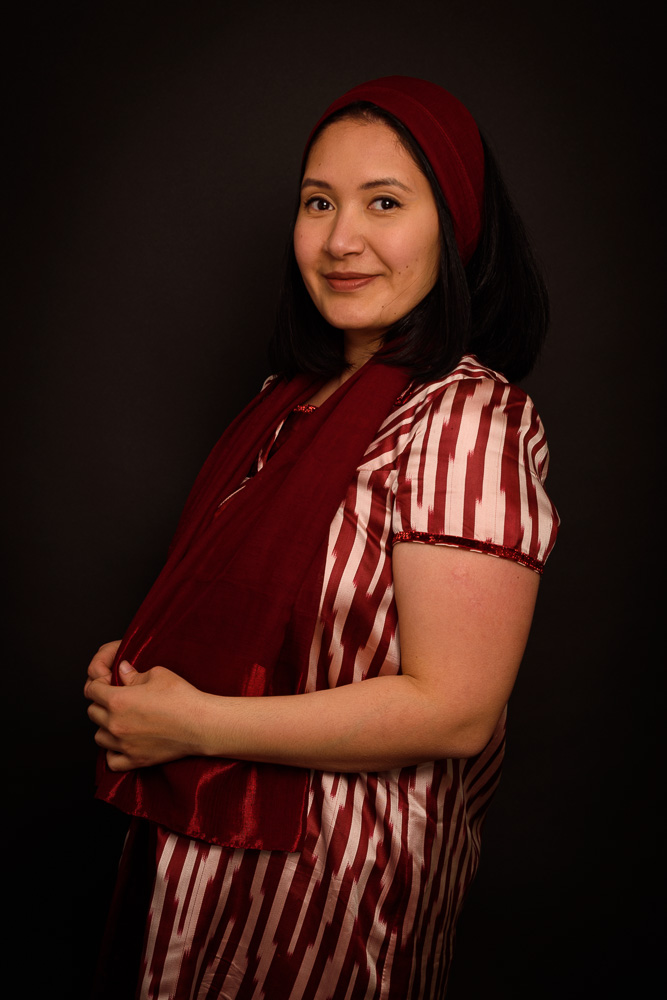 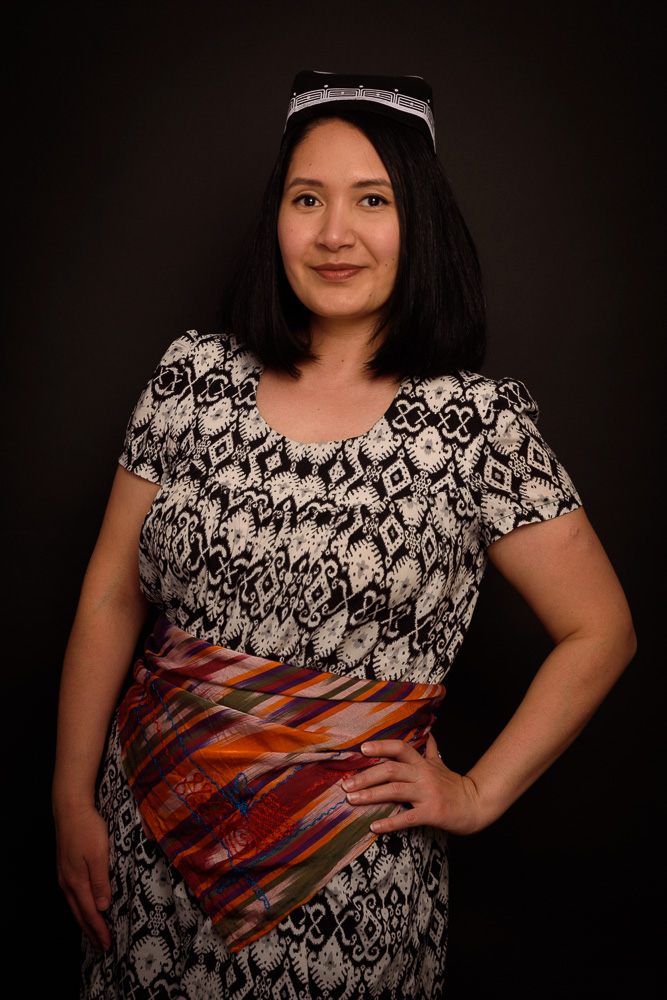