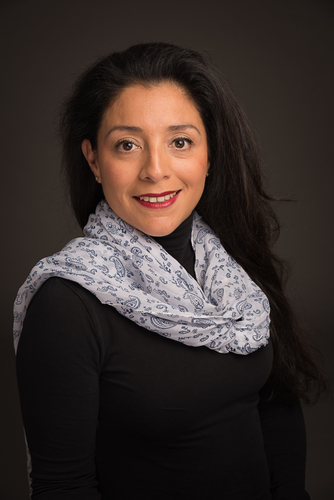 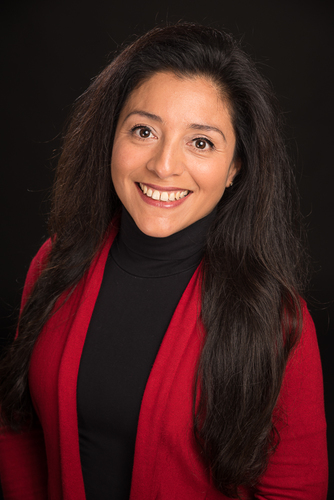 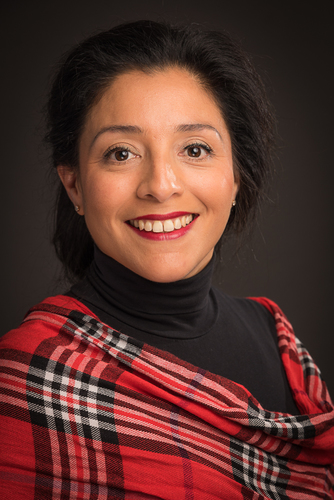 It was because of my Dutch husband’s job that I emigrated from my country, Nicaragua, to the city of Almere in the summer of 2001.  Two years earlier we had met in my mother's restaurant in Corinto, the international port of Nicaragua. During that time I studied at the University of Managua on week days and during the weekends I returned home to help in the family business. One Saturday in September, while I was working, I noticed a pair of water-blue eyes that kept looking at me. It was a Dutchman who was working on a dredging boat anchored in the port: my Jeroen! That was the beginning of our beautiful and special relationship.

At first we planned to live in Nicaragua and work in the restaurant. But due to the political and economic situation of the country we decided to emigrate to his country, the Netherlands. Jeroen's uncle, who lived in the city of Almere, recommended this city to him. We were lucky enough to find a house in the Parkwijk district. Once settled in, Jeroen continued working for the dredging company and I started with the integration course and taking Dutch lessons. The lessons were compulsory, free of charge, and included childcare and the use of public transport.

The beginning of my life in the Netherlands was very hard for me and our son (2001). I had to start from scratch in a strange country, without my family, my friends, my food and the Nicaraguan traditions.  Also, the fact that I did not speak the language and the fact that my husband was out of the country every 6 weeks for work, was hard. During my husband's absence I had to face many challenges alone such as: learning to use public transport, going to the doctor’s, bank or supermarket. What was most difficult for me was when I went to my classes and had to leave my son behind at the nursery crying, where nobody understood our Spanish. Nevertheless, the language and integration institute, ROC, was a place of support and understanding due to friendships I built up with my classmates. We all understood what it meant to be living far away from our countries.

One of the first things that struck me when I arrived in this country was to see that there were no electrical wires hanging in the cities. What also impressed me was the urban and infrastructural order. For example the fact that there were lanes especially for bicycles, and others exclusively for buses, all separated from the roads the cars are supposed to drive on. In the Netherlands, distances are short and I can get everywhere in a short time. What also surprised me is the silence in the streets, houses and shops. So different from Nicaragua.

The first 10 years I dedicated myself to the care and education of my two children. For me it was very important that they would learn Spanish as well as the moral values that I grew up with. In 2012 I started looking for a job, I didn't care if it was voluntarily or paid, I wanted to integrate more with the Dutch society, improve my Dutch and develop myself personally. At the suggestion of a friend I went to work as a volunteer at the local hospital in Almere giving relaxing massages to patients. This was the first national hospital to implement such a project. I was very happy with the job as it was not only close to my home but also gave me personal satisfaction due to the human interaction. Now I’ve got a permanent job at this same hospital as a food and events coordinator.

Today the Netherlands is my home. But I carry Nicaragua in me through my Nicaraguan dishes, hospitality and joy. Therefore at home we share both cultures with our children. We eat “boerenkool” (typical Dutch dish) as well as the "gallo pinto" (rice with red beans) typical of my country. The two cultures also manifest themselves in the interests of my children: one plays baseball, a sport that is very popular in Latin America, while the other practices 'rowing', which is of European origin and which we do not practice in Nicaragua.

One thing I learned from this city and which my family has picked up seriously is garbage sorting, and we do everything we can to help keep our city clean. We all make Almere what it is, together. And I think that we should be proud of the harmony and of the advantages of living in this multicultural society. We all will be a part of the history that we are building today.