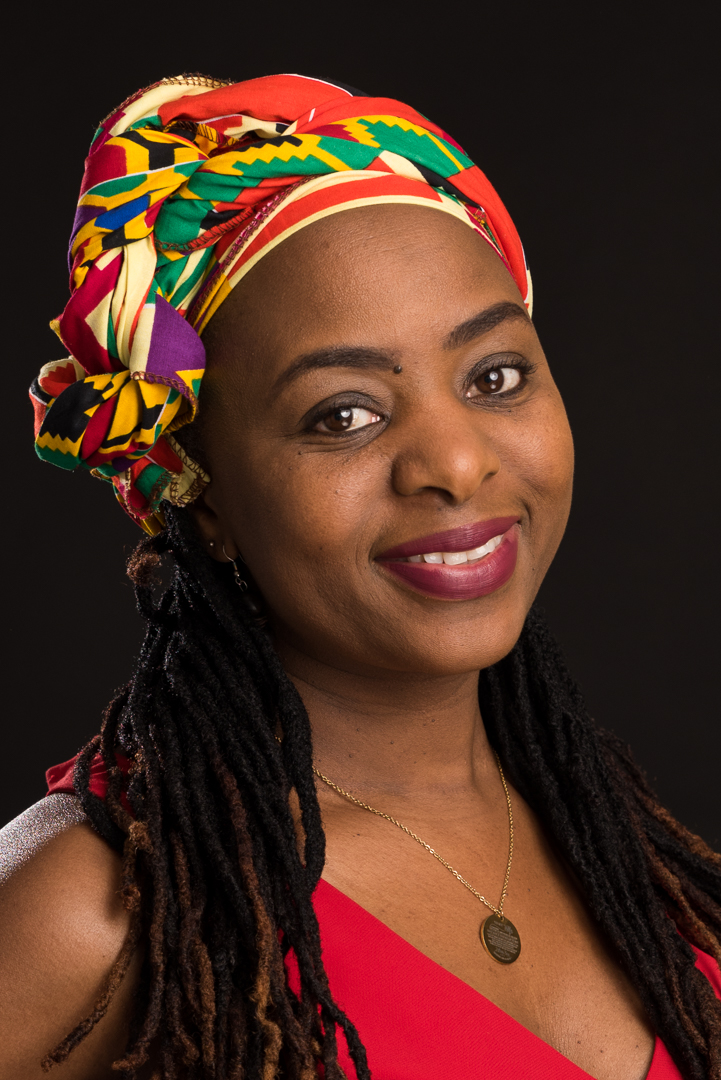 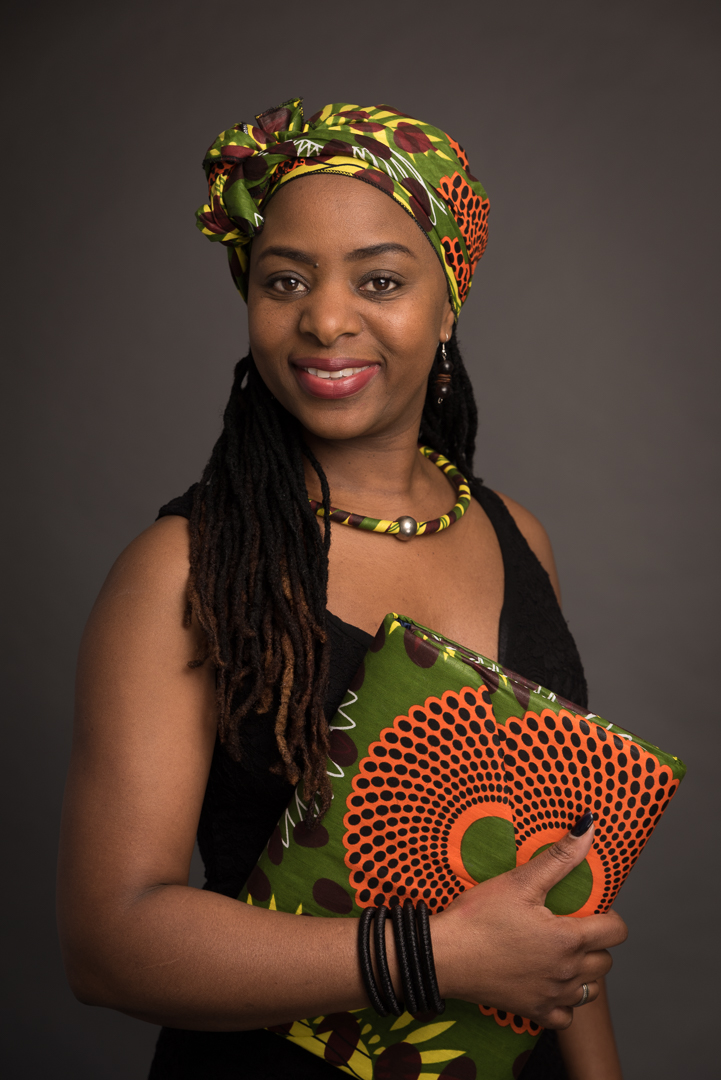 Eglet
“Because I couldn't find clothes that fit my wishes, I started to design my own line of clothing which is a mix of conservative Western-style with an African touch”

I grew up in Mberengwa, a rural district in Zimbabwe's Midlands Province. This region is prone to drought and high temperatures, but is abundant in mineral resources and fascinating landscapes. Zimbabwe is a landlocked country, bordering South Africa, Botswana, Zambia, and Mozambique. Although we have no sea, I lived surrounded by beautiful lakes, rivers, and dams, which I now miss very much. As a child, I used to help in the fields surrounded by wild trees while enjoying eating their fruits. I was never alone because the whole family lived near the village.

I speak "Shona", one of the two main native languages. Because we used to be a British colony, English is still used as the language for business and I learned it in school from a very young age. After finishing secondary school, I moved to Harare, which is the capital of Zimbabwe, to continue my university education. I wanted to study Telecommunications and Electronic Engineering, but a female student at the faculty of Engineering was not common to see. Being one of the few girls in the class made me feel intimidated at times. At that time in our culture, only men were expected to follow such kind of studies and/or work in that field. I always felt the pressure to work harder than the rest so I could prove that I was capable, intelligent and a good worker too. Over time things changed and the number of women in engineering increased. Today Zimbabwe is one of the most literate countries in Africa.

Education is very important in Zimbabwe and my parents know this very well. Thanks to my family’s support and encouragement, I finished my studies. I was very lucky to have an opportunity for an internship at Philips Electrical, which was at that time one of the largest telecommunications companies in the country. This is how I started my career as a telecommunication technician and later as an engineer. I am very grateful for this opportunity.

In 2003 I met my husband, who is also a Zimbabwean. We both worked in Harare and he was an IT business analyst. We got married in 2005 and I left my job at Philips to start my own business called Taleelectrical, which consisted of buying and selling electrical and lighting components.

Our life as expatriates started in 2007 when my husband was transferred due to his job to Cape Town, South Africa. It was easy for me to move and continue my business from a distance. Life in South Africa was very different from what we were used to. We missed family and friends, but we were lucky enough to live in a friendly neighborhood with some Zimbabweans. A few months later, that same year, my daughter was born and I stopped working to prepare for motherhood. At the end of 2008, my husband got a job opportunity in Amsterdam. We were used to living abroad and although we had never been to Europe, it was easy for him to make the decision and take the job.

We came to live in Amstelveen, an international city in the Amsterdam area. After two happy years, we felt the need to integrate more with Dutch culture and society. So when my second son was born, we decided to move to a quieter place where we could learn and practice the Dutch language since we only spoke English at work and Shona at home. We bought a house in Linschoten, a beautiful old village founded in 1172 located in the province of Utrecht. In the beginning, we loved it because everyone knew each other, it was safe for children to play outdoors,  there was little traffic and there was a good connection with the main cities like Utrecht, Rotterdam, and Amsterdam.

However, after 5 years, we started to miss the big city lifestyle. I was tired of traveling to Utrecht for my Dutch lessons, to the movies, pubs, restaurants or shopping. Also in the village, I couldn’t find the ingredients like maize flour and special sauces to make my Zimbabwean meals, like for example our traditional Sadza. There were few African families living in Linschoten and few foreign children at my kids' school. This was never an issue nor did we ever feel discriminated, but now we wanted to return again to live in a big city with people from all over the world. This would also make my children see, learn and appreciate other cultures. We knew that Almere was diverse and international, so we considered the idea of looking for a house there.

When we got to know this new big modern city full of shops, restaurants, and houses with lots of space and green areas; we did not hesitate to buy a house. We moved to the “Nooderplassen” neighborhood where we were only a 30-minute drive from Amsterdam, where we both worked. Since everyone here speaks English and I felt a little behind in Dutch, I took up Dutch classes again at the ROC Institute in Almere Buiten where I have classmates from all over the world. Unlike in South Africa, here we don't know many Zimbabweans, but I am happy to live surrounded by so many cultures and not feeling different from others.

Apart from the cold and grey climate, there are many differences between the Netherlands and my country, one of which I found most striking is the way people dress! I like the Dutch clothing style, but I find it too simple and plain with dark shades. In Zimbabwe, we love colors in many different patterns. Working here on a corporate level, I still wanted to continue wearing clothes with the colorful Zimbabwean apparel which suited my job without feeling out of space. Because I couldn't find clothes that fit my wishes, I started to design my own line of clothing which is a mix of conservative Western-style with an African touch.

I first drew the designs using a mix of different fabrics and patterns and then gave them to a tailor or seamstress who put them together for me. With my experience as a technical designer, my creativity and the fact that I live in two different cultures, I was able to launch a new beautiful clothing style.

I started to receive orders as I often wore the clothes I designed. I left my full-time engineering job and started my own clothing brand called "Pfeka", which means "wear" in the Zimbabwean Shona language. My emphasis is corporate clothing with a subtle African touch. As I also try to keep fit by working out, I also design sports and casual wear which is a fusion of African and Western fabrics, patterns and prints. My work can be seen on my website www.pfeka.com.

Thanks to the support and advice that small entrepreneurs like me receive from the municipality, chamber of commerce and different associations, my network has grown. This is giving me the opportunity to continue working part-time as a consultant and advisor in the field of engineering and at the same time designing my own line of clothing. I find that the Netherlands is a good place to live, where there are opportunities for foreigners to start building a business. 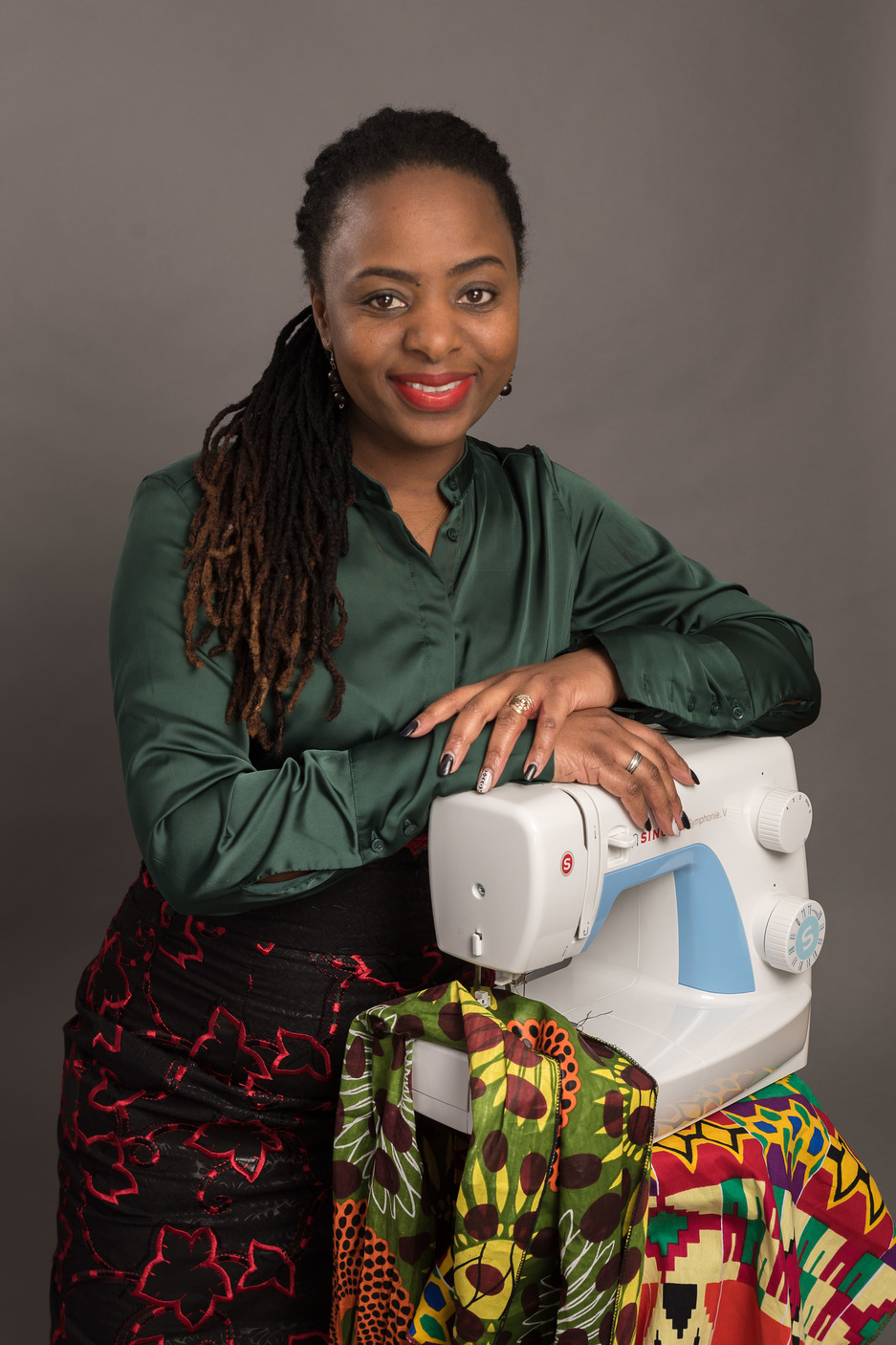 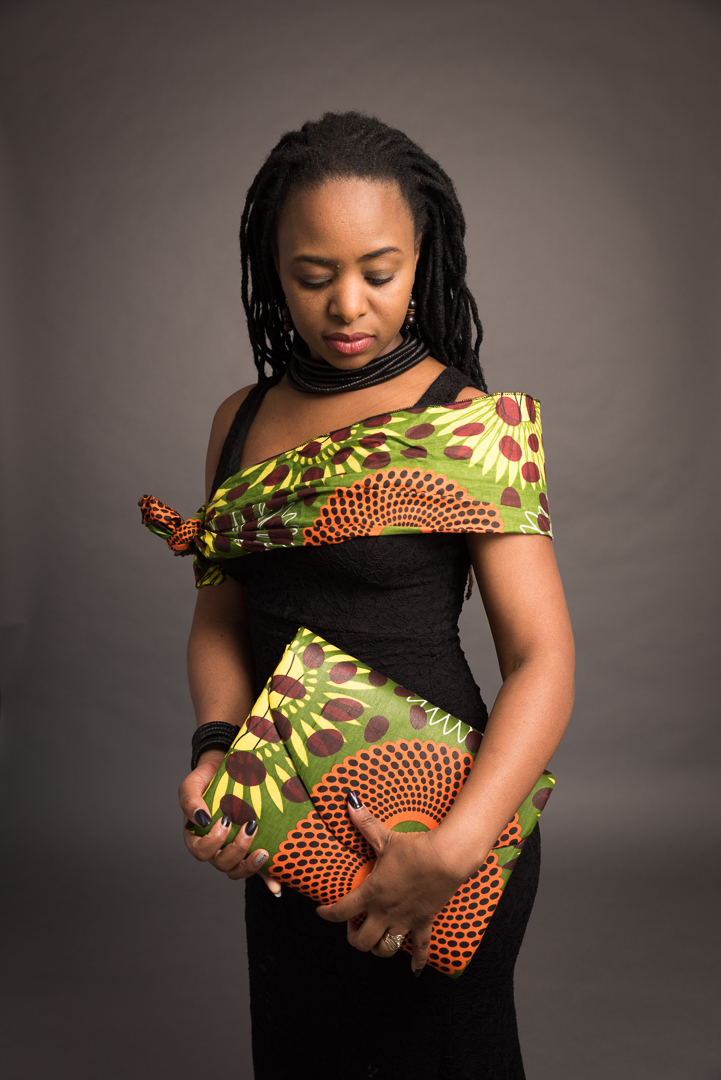 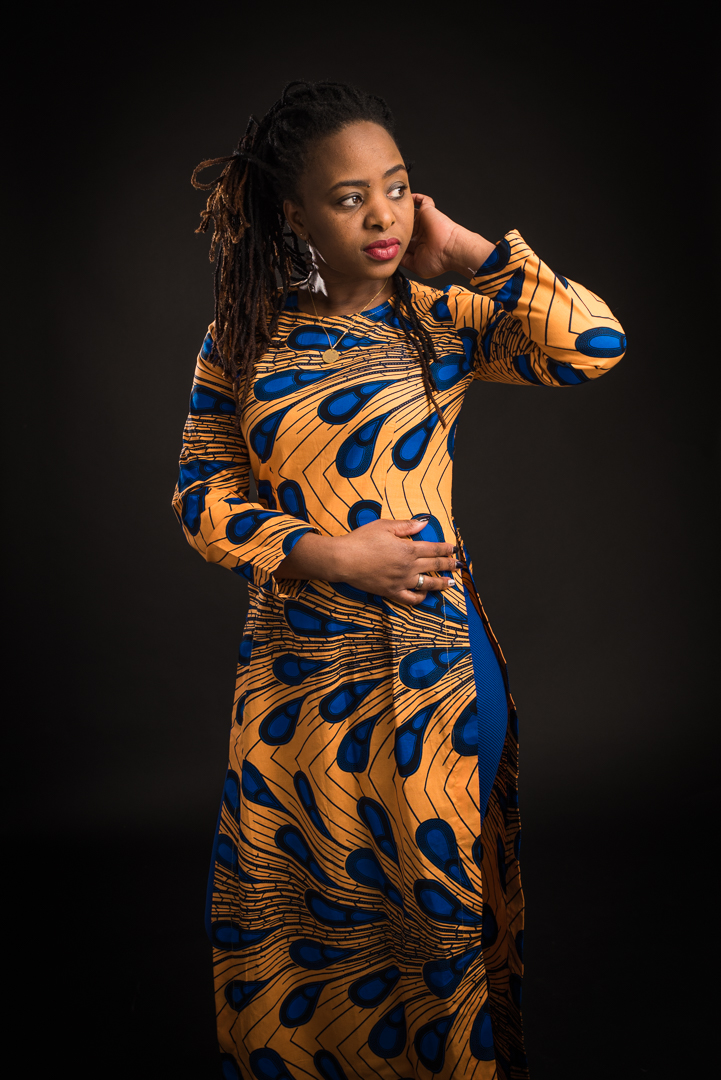