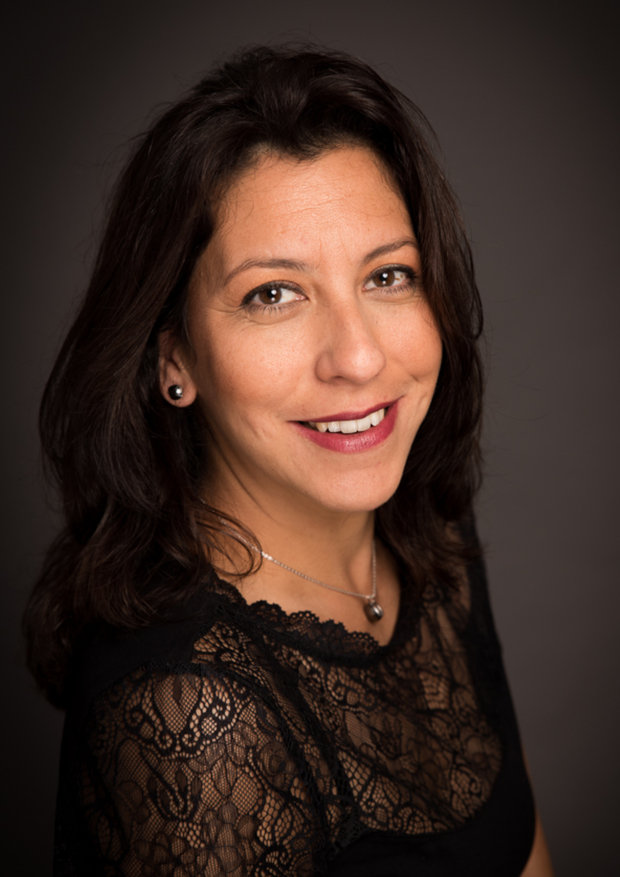 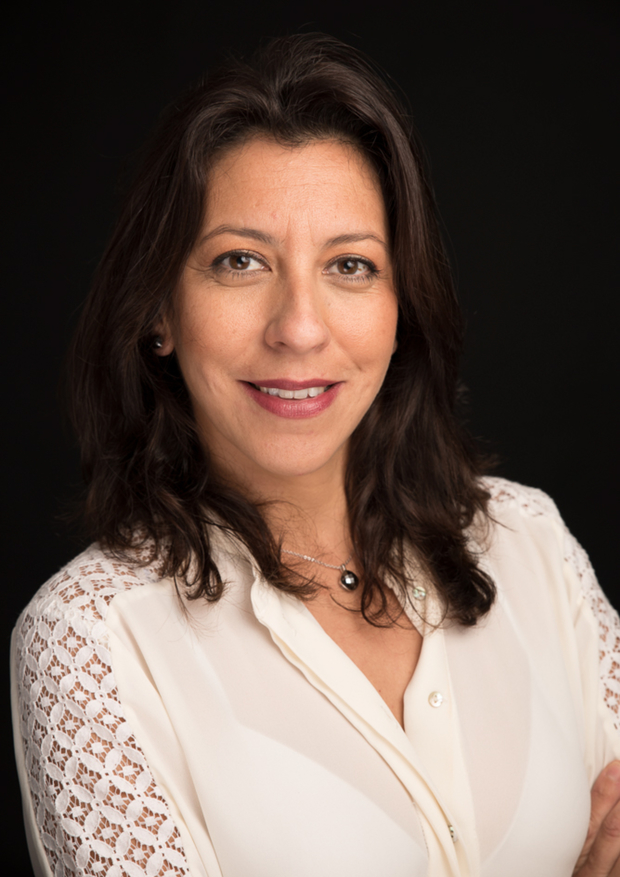 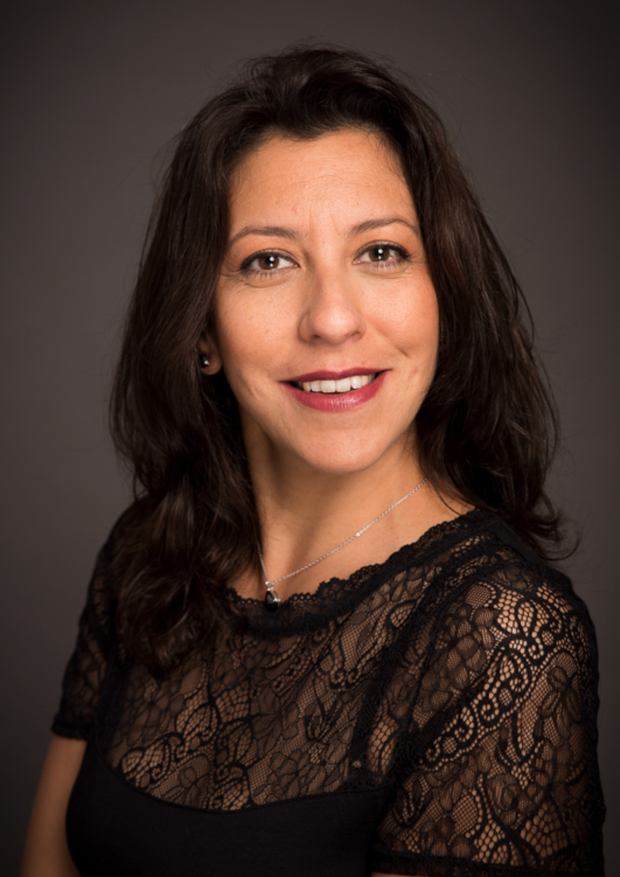 Valeria
“We realized that we had changed a lot: we had adopted the general way of living of the Netherlands”

I am originally from Uruguay, a country located in the south-eastern part of South America. With a population of almost 3.5 million people of which 50% lives in the capital of Montevideo; where I lived until I was 21 years old. It is a relatively small country compared to its neighboring countries: Brazil and Argentina; but large compared to the Netherlands.

Between 1860 and 1920 a total of 600,000 European immigrants settled in Uruguay. This was the largest immigration wave of immigrants who came from all over Europe. My grandparents are from that generation. My paternal grandfather was Italian and my maternal grandmother was from Spain. My husband is also a descendant of European immigrants, since his great-grandfather was Italian and his mother was of Portuguese descent.

Until I got married in 1999, I lived in the same neighborhood in Montevideo. I had a very happy childhood at my parents' house and would play out on the streets all the time with the kids from the neighbourhood. I met my husband when I was studying nursing and working part time. I got married, and we rented an apartment close by the neighbourhood I had grown up. After I had finished my studies my daughter was born in June 2000.

The economic crisis in South America in 2001 made my husband decide to look for a job and a house in the Netherlands where he lived until he was 12 years old in the city of Zeist. When we were engaged I remember that he would tell me about his childhood in that country. He wanted the same for our daughter.

Via the internet he found a job and he contacted friends of his family in the Netherlands who offered him a place to live. That's how I came to the “Bloemenbuurt” neighborhood in the city of Almere, where we rented a house until 2004.  I was amazed by all the green areas and the order in the streets of the city. In the centre of Almere Buiten there was only the swimming pool, the police station, the train and bus station and some shops. Once a week there would be a small market.

In 2005 we bought a house in the “Strippenbuurt” district on the edge of Almere Buiten. In front of the house there was only an empty field where children would play. There were no buses running yet and there was only one supermarket for the whole neighbourhood and two completely new schools. My daughter was one of the first students when the school opened, which did not even have 15 students.

In 2007 I started working as a Nurse's Assistant in a care center in Hilversum. That year I also got my driver's license although I always prefer to use my bike or walk whenever possible. Later we moved to the “Homeruskwartier” district. Today it is the largest residential area in the Netherlands to have been developed and built by its own inhabitants.

My second daughter was born in 2014. It was in June 2018 that we sold everything, quit our jobs, took a vacation trip around Europe and emigrated all four of us back to Uruguay. I returned to the neighborhood where I grew up in Montevideo, which now turned out to be totally different from what I knew when I was young. You could no longer play out or walk in the streets, the houses had had security systems installed because of the increased violence, and most of my childhood friends had already emigrated.

We all had a hard time adjusting to the way of life in Uruguay. For my daughters the educational system was very different from the Dutch one and they had to speak Spanish. For me, it bothered me to see that people didn't take care of things, that they didn’t show respect in the traffic, that they visited without warning and that children ate and slept late. We realized that we had changed a lot, that we were no longer who we were 17 years before, and neither was Uruguay. During all the years that we had lived in Almere we had adopted the general way of living and customs of the Netherlands. In many cases very different from our Uruguay. So in June 2019, after one year of living in our native country, we decided to return to The Netherlands.

My husband got a job at a pharmaceutical company and I returned to nursing in the city of Weesp. At the moment we rent in Weesp but we are looking for a house in Almere.  I have brought my nursing diplomas from Uruguay already translated to have them validated for the Dutch system. Through my employer I get to study the complementary courses of clinical nursing in order to be able to get my licence or certificate and practice my profession. I will also reinforce my Dutch by attending classes for adult citizens. I am very happy about this new opportunity.

I am starting again in this country with a great inner peace and a lot of motivation to go on. I know now that the Netherlands is the place where I want to live.