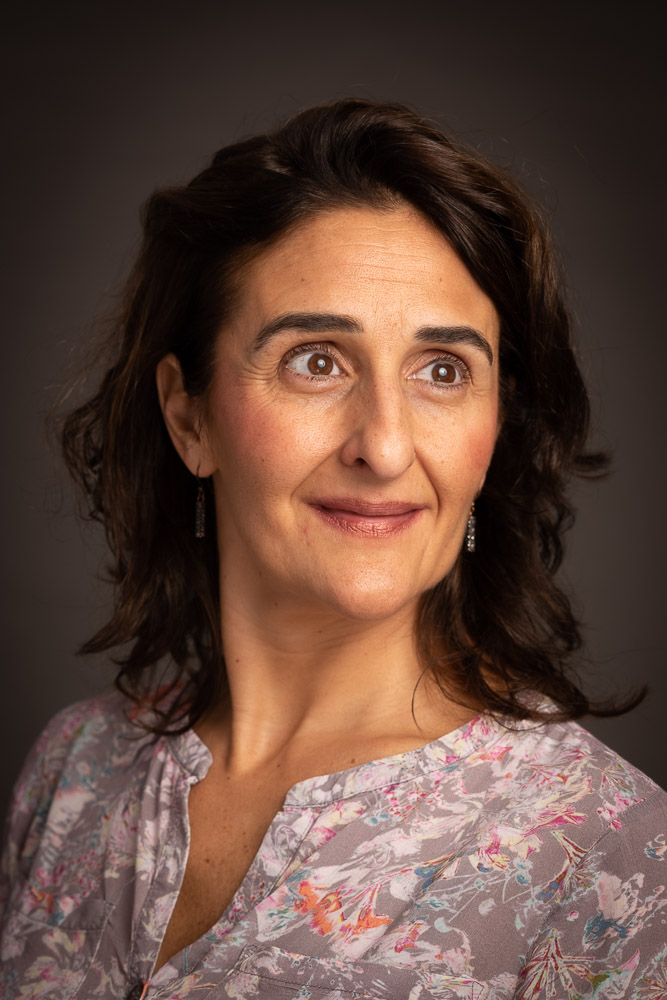 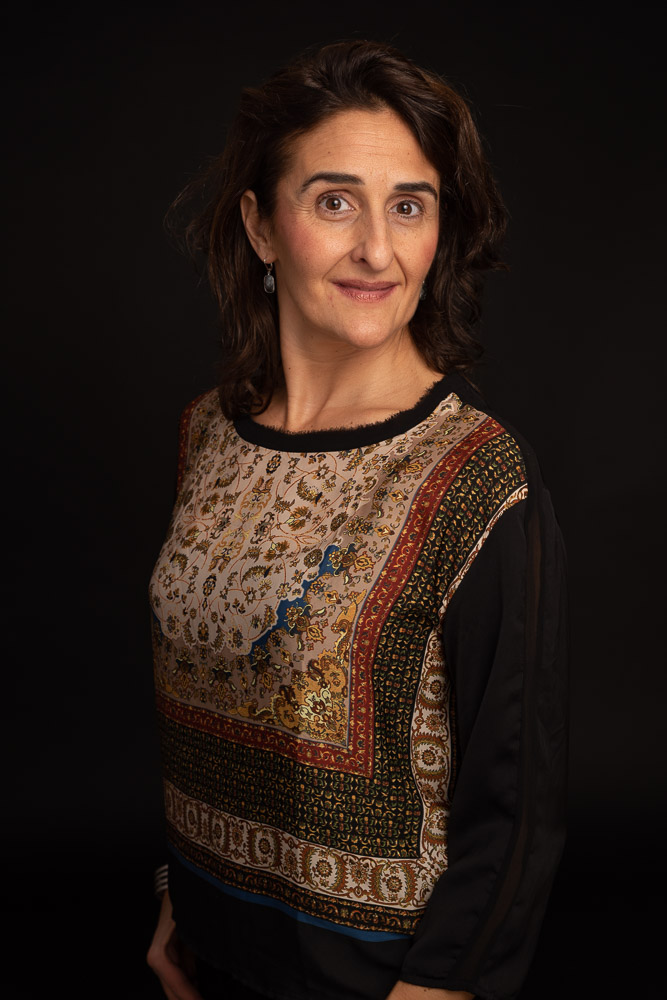 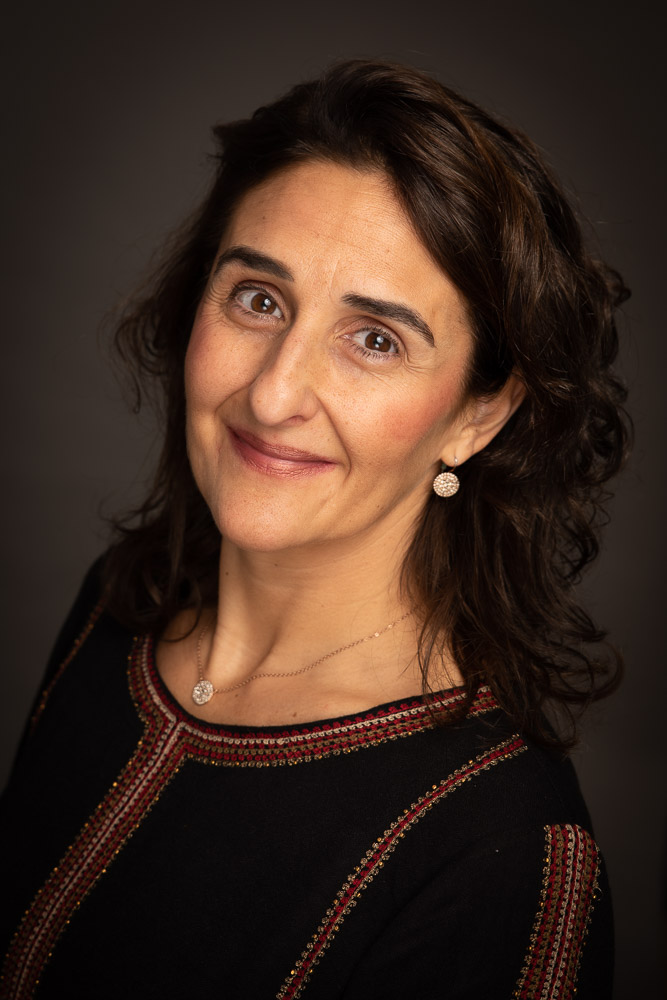 Maite
“I would bring the mountains surrounding Pamplona to the Netherlands”

I’m originally from Pamplona, capital of Navarra, situated in the north of Spain. Pamplona is known abroad for its San Fermín festival. For eight days in a row a group of tame bulls run from the city center to the bullring, accompanied by hundreds of runners. There are countless activities for all ages, all day long, including fireworks, music, dancing and food. During the rest of the year Pamplona is a quiet city, with many foreign university students.

I always wanted to have the experience of living abroad for a short time. In 2000 I decided to do so and found a job as a Financial Analyst in Amsterdam. My first impression was how cosmopolitan and multicultural the city is. In my job we were mostly foreigners and in the first months I got to know little of the pure Dutch culture.

Unlike many of my acquaintances I started immediately to study the Dutch language. At work, I noticed that the relationship with the managers was more open than in Spain and dialogue was more stimulated. A big difference compared to Spain were the continuous working hours and the short lunch break. Thanks to this I have more free time at the end of the day for practicing sports, socializing or spending time with family and friends.

Another difference I see is the weather. In Pamplona there are many more sunny days with less rain and wind. I used to live less than an hour away from the Pyrenees and the sea, which gave me the opportunity to go for a walk outside, do mountain sports, ski or just go to the beach for the day. The flat landscapes of the Netherlands are beautiful but very different to what I was used to. If it would be possible, I would love to bring the mountains surrounding Pamplona to the Netherlands.

I met my husband shortly after I arrived in Amsterdam. He is half Irish and half Dutch. Together we started looking for a house preferably new and that we could afford financially. That is how in 2003 we arrived in Almere, which has the advantages of a big city with lots of possibilities. Not only is it in the centre of the country, but it also has plenty of space, nature, recreational facilities and a good infrastructure and urban planning.

Since our children were born I am even more glad to live here, as the neighbourhoods are child-friendly and there are many young families. As a family we like to take bike rides along “Lepelaarplassen” and “Oostvaardersdijk”. There is always a lot to see, to do and it’s fun for the kids. We also go regularly to the centre of Almere City to shop, to the library, to a restaurant or the cinema.

We have a good relationship with the neighbours and we organise a barbecue every year which is always a success. People are open and helpful when someone needs for example support with the children at school and/or at the daycare. Through the neighbourhood's Facebook group we get information from institutions and/or organisations about activities, projects and initiatives that are being organised for the residents. This is very useful as the municipality does not always inform the residents well about these kind of activities.

I have always spoken to my children in Spanish and my husband speaks to them in Dutch. My three children understand both languages, although they are more proficient in Dutch. From the age of four they have been attending weekly Spanish classes, where they not only practice the language, but also learn about Spanish and Latin American culture. We try to travel to Spain two or three times a year to maintain the relationship with our family and friends and to let the kids stay in touch with their roots. At home neither of the cultures overwhelmingly predominates and we cook international dishes.

I feel Spanish, even though I also feel "Almeerder" in the Netherlands. I find it very enriching to live in a multicultural city as I learn to live with people from different backgrounds, traditions and customs than my own. I am also happy that my children do not need to travel abroad to make friends of different nationalities and/or to get to know and learn about other cultures, because in Almere you can find them all. 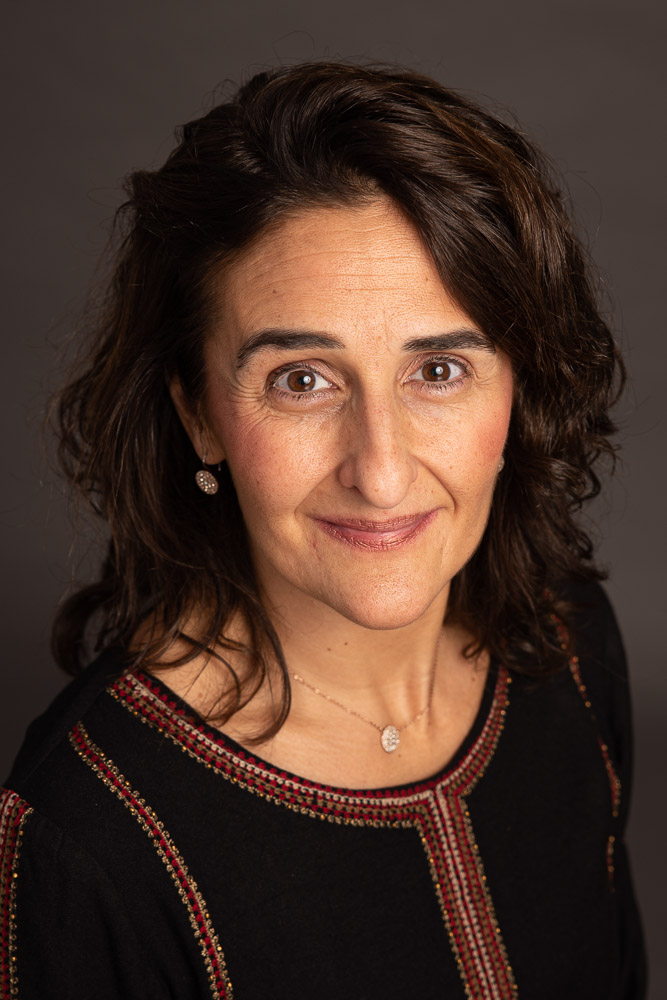 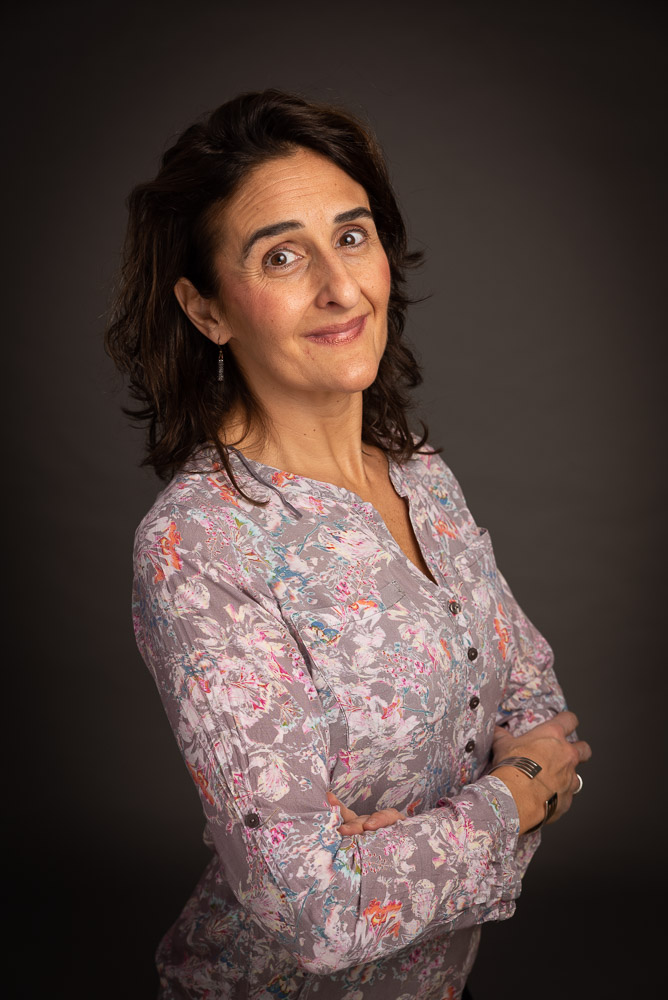 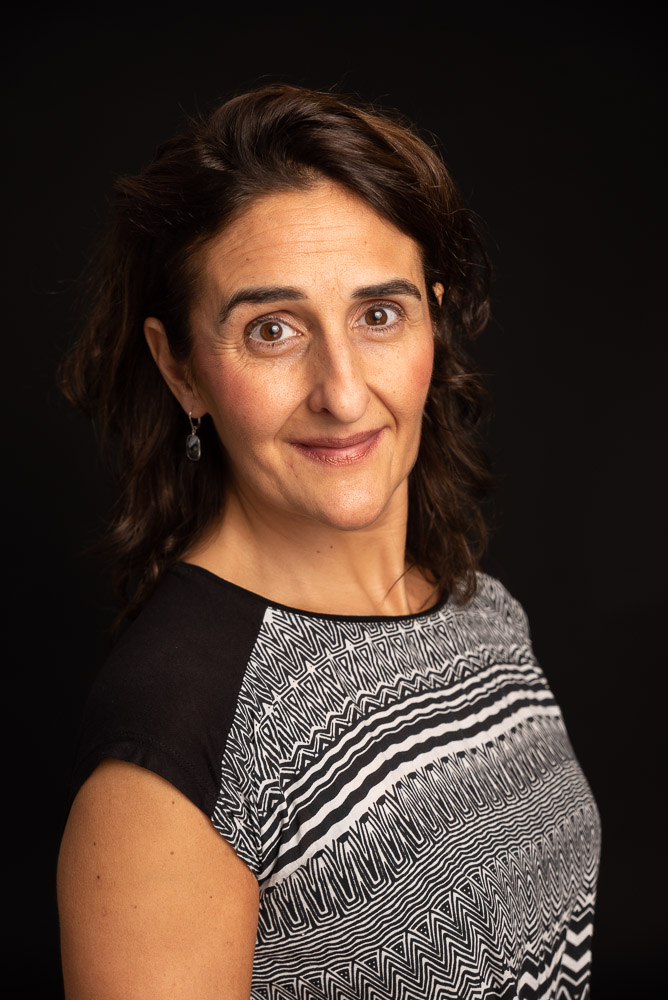