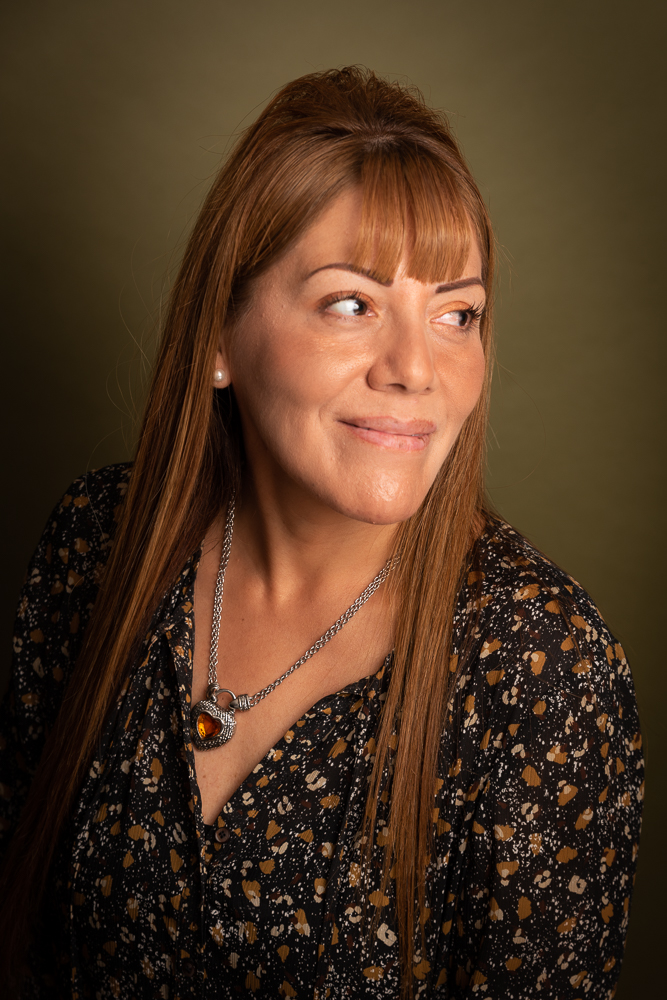 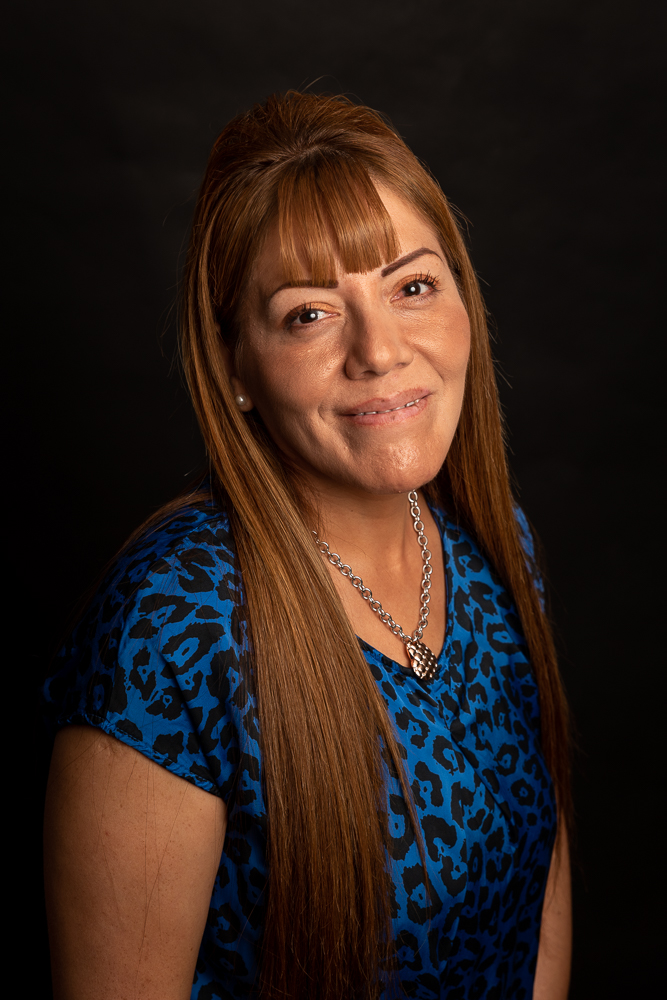 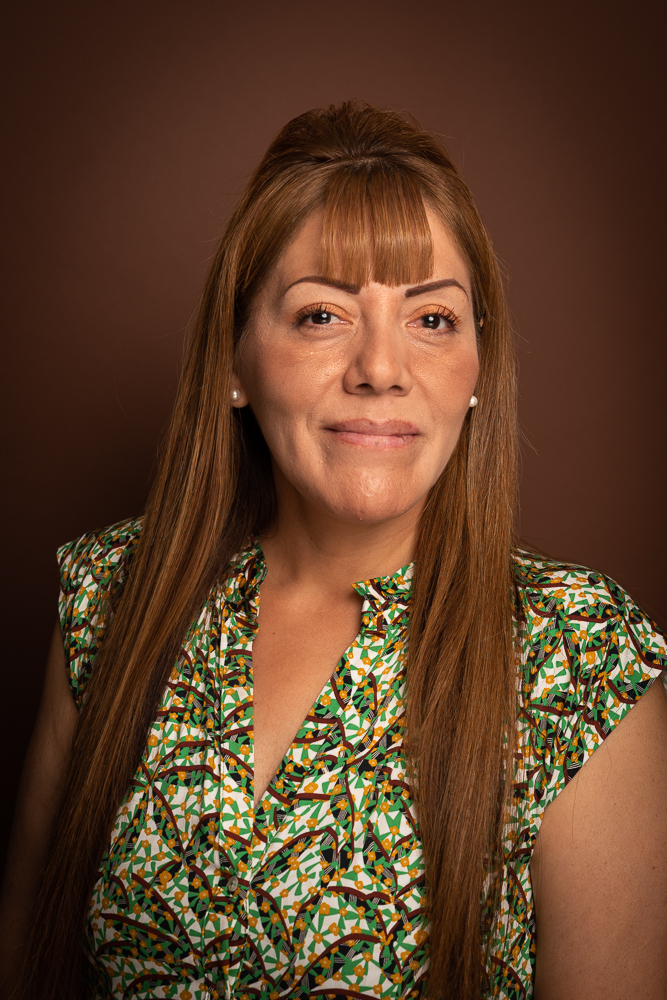 Maria
“My first great impression of the Netherlands was at Schiphol airport. I had never seen so many different nationalities together in one place.”

Peru is a diverse, multicultural, traditional country known to the world for its cuisine. It is the third largest country in South America, divided into three regions: the coast, the highlands and the jungle. It has twelve world heritage sites recognized by UNESCO, including the lost city of the Incas: Macchu Picchu, declared one of the seven wonders of the world.

I am Peruvian by birth but Dutch at heart. I was born in the city of the Kings, Lima, capital of the viceroyalty of Peru. A city of more than 10 million inhabitants. I come from a middle-class Catholic family and am the eldest of 3 siblings. Love took us on different paths as I emigrated to the Netherlands and my sister to Alaska, while my brother stayed in Lima. He is the one who accompanies and takes care of our parents, who are now in their 80's, but healthy and still living together.

I had a quiet childhood, but in my teens I had a lot of fun, always surrounded by friends. I studied at a private Catholic school and when I finished it, I didn't know what to do or study. While I was thinking it over, I started working at an appliance store as a salesperson. It was there that I realized that my interest lies in business. I decided to study Business Administration. I had the desire to start my own company, be my own boss and not depend on anyone. I liked to read about large corporations, the way they were set up and how they achieved success. This became a motivation and a dream to realize.

On weekends I used to meet up with my friends, go out for dinner and dance. I was never a sports fan, instead, when I had some free time and the weather was good, I would go for a walk on the beach. I liked to feel the ocean breeze and watch the sunset.

In 2001 I went to Cuzco on vacation. A city where fate changed my life. It was there that I met my Dutch husband: the typical tall Dutchman with blue eyes. For the next two years we kept in touch through the internet but we also paid each other visits. In the end we got married and I emigrated. We celebrated two weddings, one in my country and one in his.

My first great impression of the Netherlands was at Schiphol airport. I had never seen so many different nationalities together in one place. Peru is a multi-ethnic country and I was used to that, but it was nothing compared to what I saw at Schiphol when I arrived: people with different physical characteristics, different costumes, some with turbans or headscarves. Perhaps my surprise was so big because it was the first time I had left the American continent and until then had only been surrounded by people who shared the same customs, traditions, language and religion.

My husband lived in Nijverdal, a village in the province of Overijssel. I remember that it was very difficult for me to adapt coming from a big city like Lima, and getting to live in a silent village with only few inhabitants, with cattle, and buses running only once an hour. A place with few foreigners and where English was not a widely practiced language. One of the biggest challenges I faced, apart from the weather and being away from my family, was the Dutch language. Without communication it is difficult to relate to others and to be understood. That is why I started my Dutch classes at the ROC and tried to integrate. After a year, our first son was born. For this reason we decided to move to Zwolle, where our other two children were born.

When my husband changed jobs we decided to move to Almere in 2008, having only one month to look for a house. Everything happened so fast! We chose a house with a fireplace in the “Tussen de Vaarten” district. I liked the city very much because of its central location, modernity, multiculturalism, its canals and green areas.

In this city I discovered my passion for baking when I wanted to bake a birthday cake for my son. I got private lessons from a friend and I liked the decoration techniques so much that I decided to take trainings and specialize. I obtained the corresponding certifications at the Bakery Instituut in Zaandam & Culinair Centrum Beverwijk.

In 2015 we decided to move to Lima, where I started my own business. However, the disorder, crazy traffic and criminality that had never been a problem for me before, disturbed me. I had opposing feelings and realized that I was no longer the same; I had inevitably changed. I had left Peru 'alone and without children' and was now returning to Lima with children, who missed their school and friends. For this reason we decided to return to our home in Almere a year later. For them this city is their home.

In 2016, I opened my physical and virtual pastry store called "Sabredys Pastry Shop" selling baking materials and supplies.  I also give workshops and trainings for children and adults. A very enriching personal achievement and experience. My motto: "follow your dreams and be persistent with what you want in life". I say this because every start is from scratch, you may walk alone, there may be obstacles to overcome, but it is up to you to overcome them.

Living in the Netherlands has given me the opportunity to meet people from different nationalities and interact with other foreigners. Over the years, I have come to realize that I have adopted many Dutch ways and habits without denying, of course, of my Latin background.